With just a few days left ’till Paris’ Rock En Seine kicks off we thought we’d take a look at some of the biggest, best and brightest acts that’ll be gracing the festivals five stages over the weekend. From Frank Carter‘s frenzy-inducing sets to The xx’s spellbinding research, this is the ultimate guide to Rock En Seine 2017‘s finest. 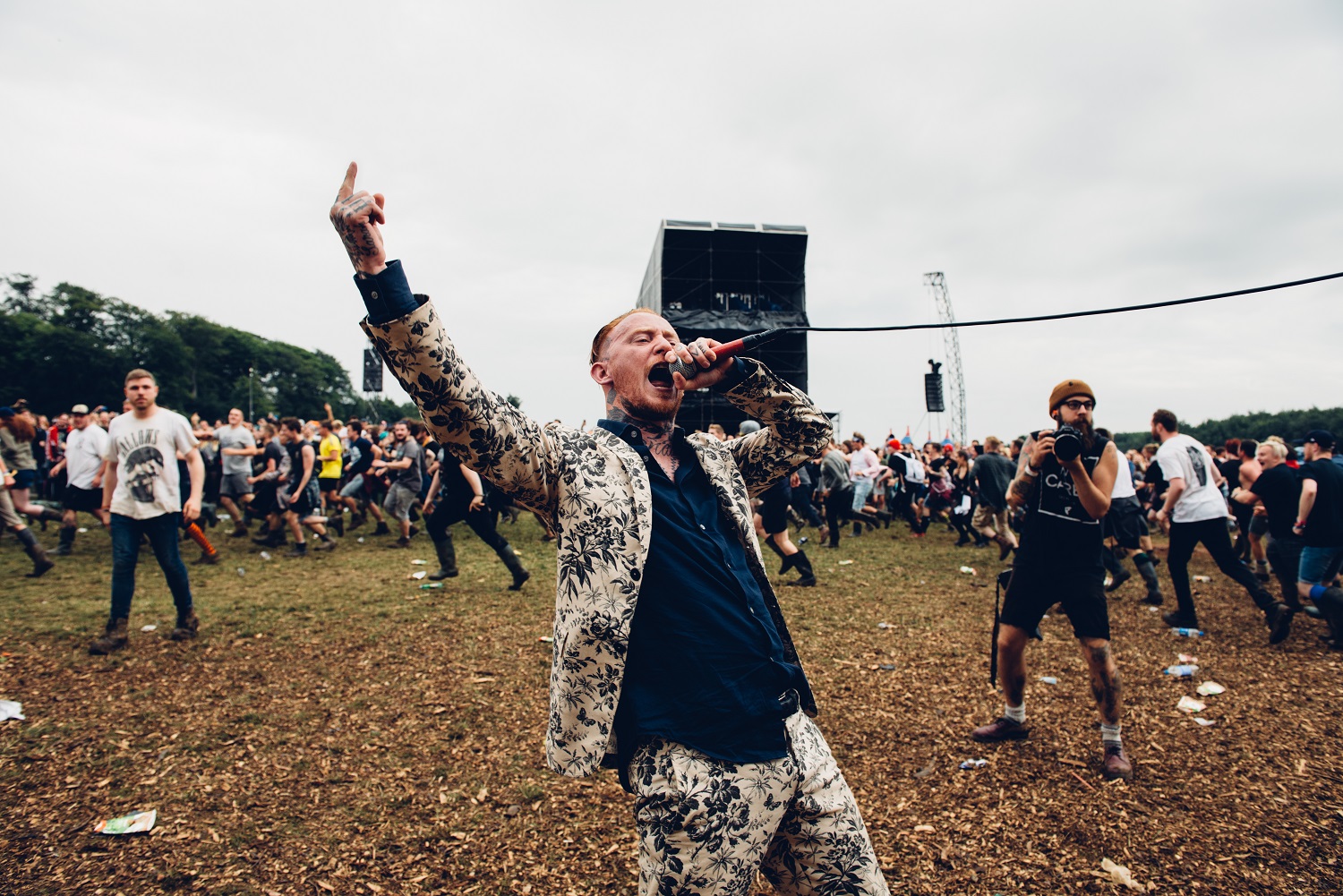 If there’s one thing Frank Carter has proved over the last 10 year of playing shows, it’s that he can put on a bloody great one. Warming up for his Reading and Leeds sets, Frank Carter will be kicking off proceedings at Rock En Seine’s main stage on the Friday. Known for his energy fuelled sets, Frank Carter and The Rattlesnakes are more than a good reason to get to Paris bright and early. 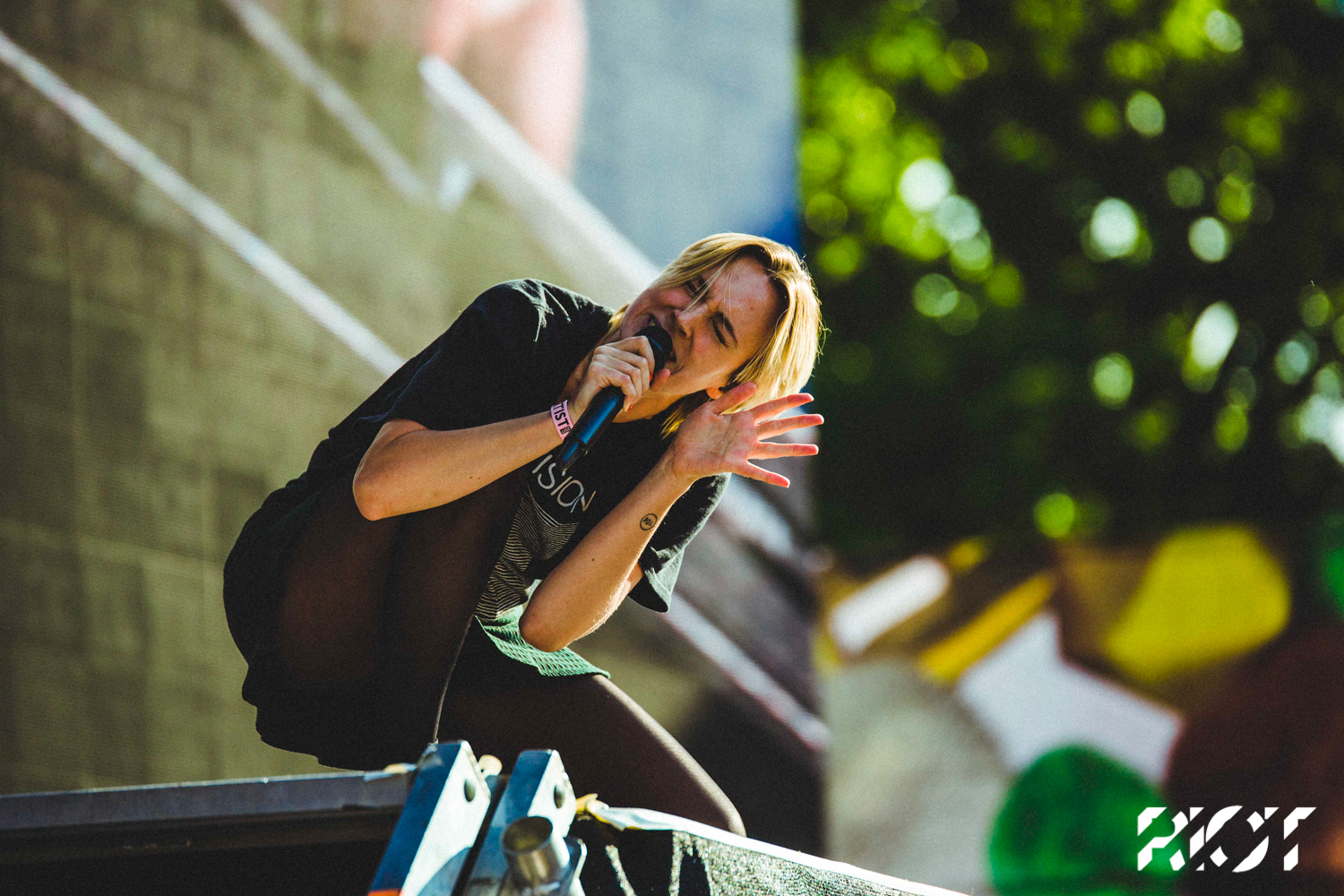 Denmark’s biggest musical export since Lars Ulrich, MØ has long been hailed for her blindingly energetic performances. Having played dozens of festivals this summer, last weekend MØ proved to us she was truly ready to bring her best to Paris on Friday as she takes over the Cascade stage 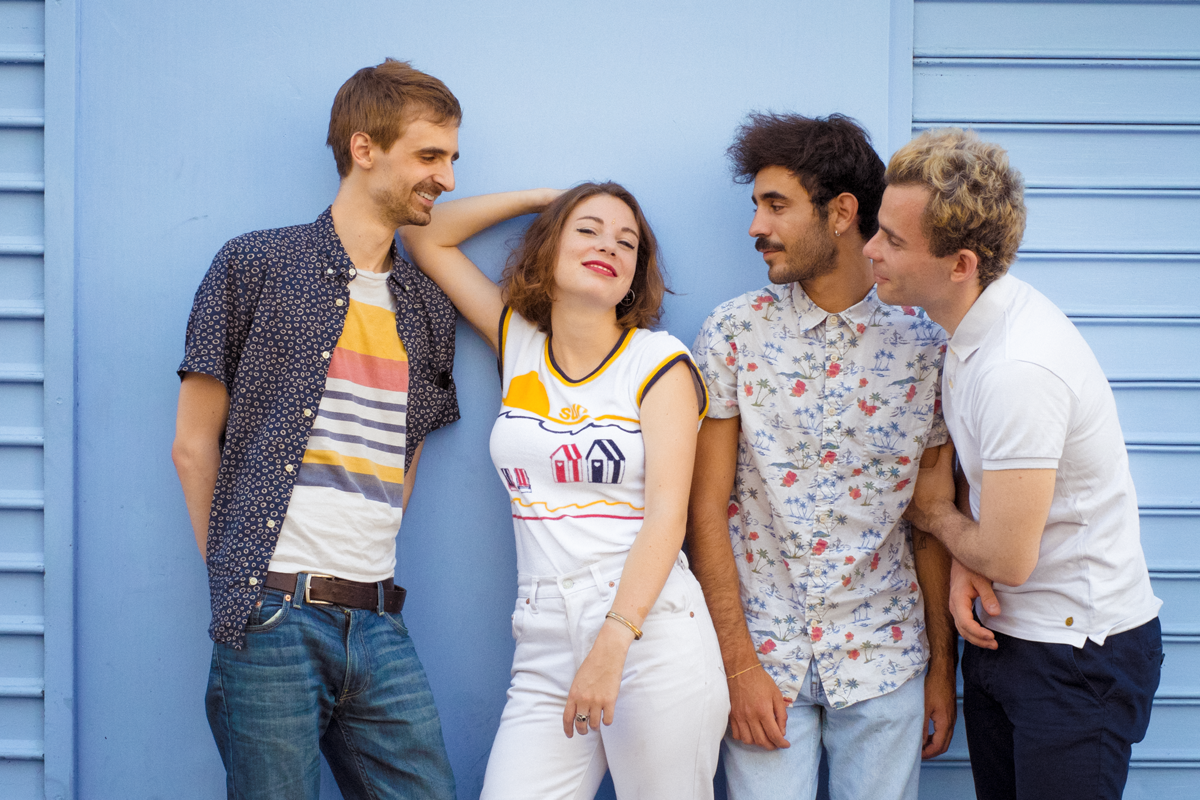