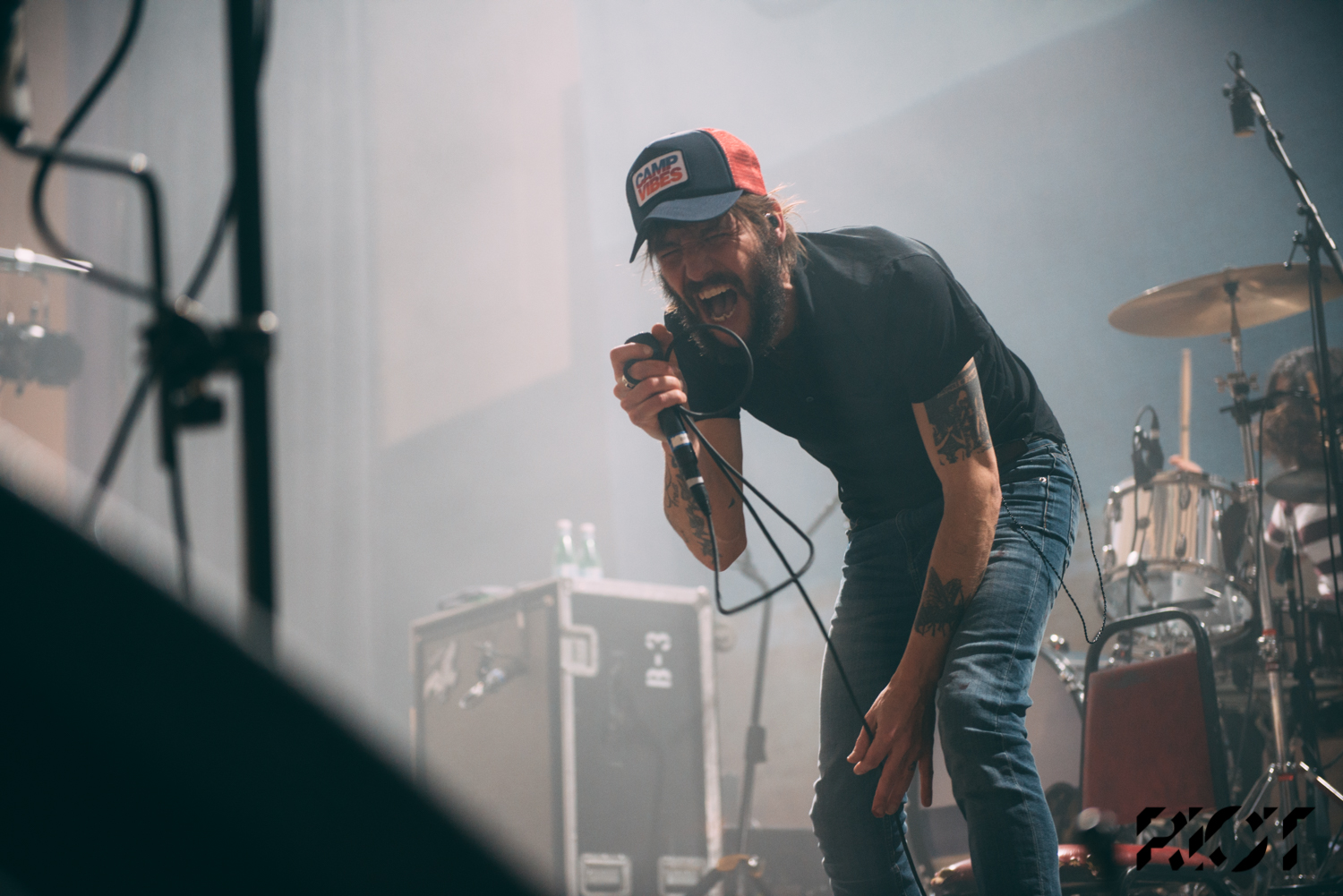 Hailing from Seattle, Band Of Horses, have been around in one iteration or another for the past 13 years. Yet throughout this time they’ve consistently delivered some incredible live performances. Having taken the stage alongside The National at HAVEN Festival just a few days ago, Band Of Horses are more than ready to take on Rock En Seine’s main stage later this week.

See our pictures of Band Of Horses Troxy show from January here. 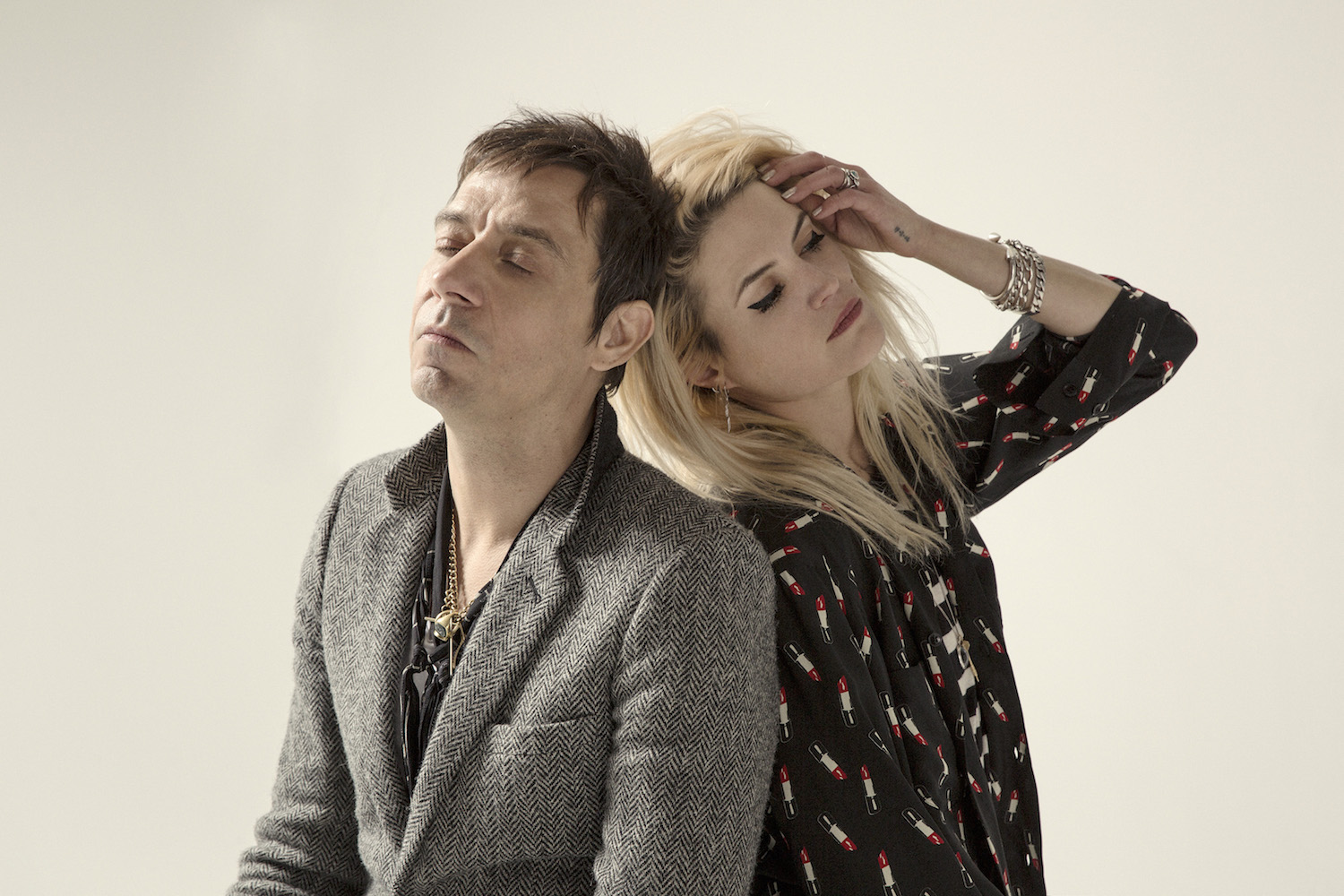 Having returned with their latest album, Ash & Ice, last year The Kills are once again at the top of their game. Having brought some epic performances to Europe’s festival stages over the past few weeks, they are a band not to be missed as they take over Rock En Seine’s Grande Scène stage on Saturday night. 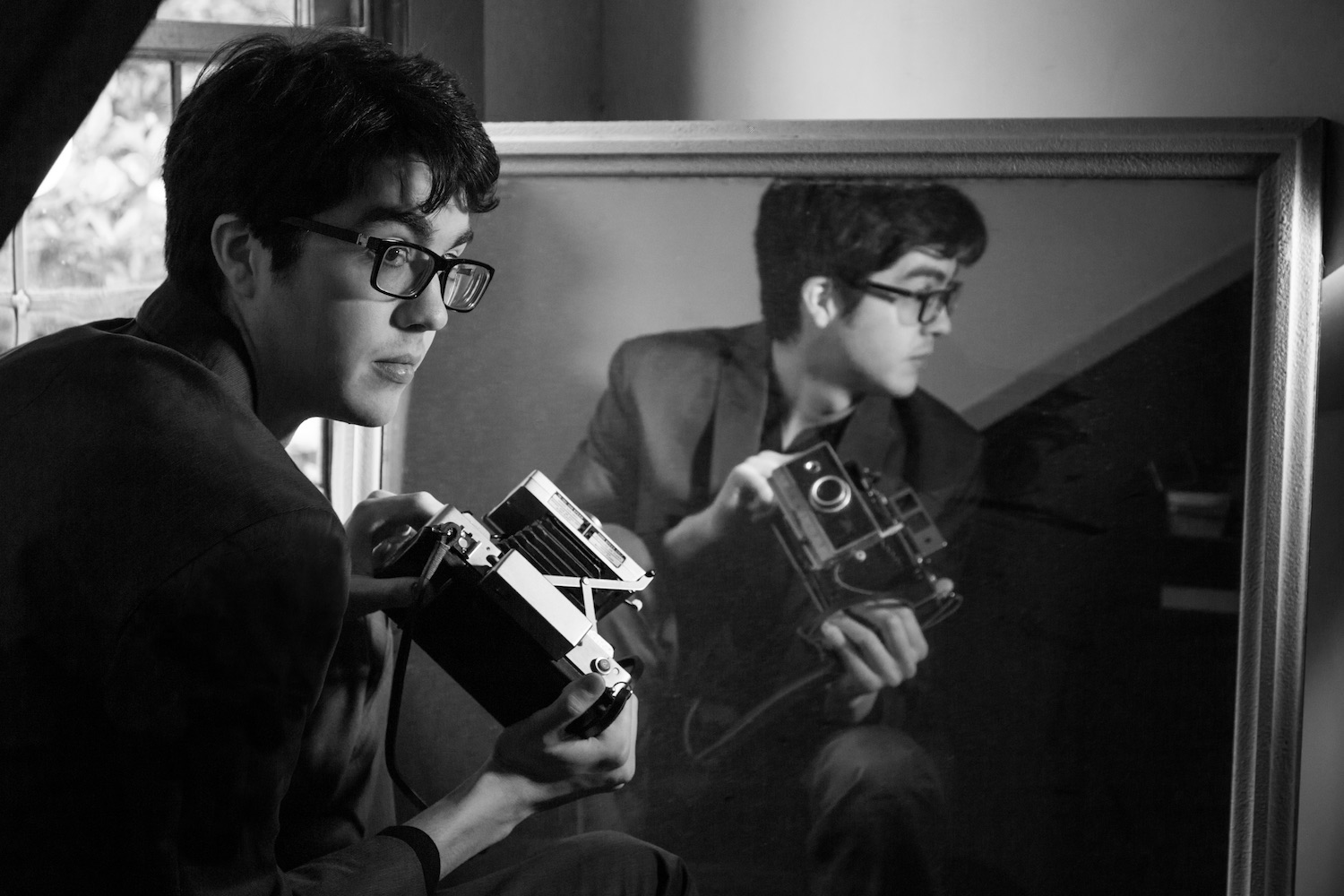 2016 saw the hotly tipped Car Seat Headrest blossom into a critically acclaimed act. Releasing his 13th album, Teens Of Denial in May of last year, his first recorded with a full band in a studio, 24-year-old Will Toledo has been bringing masterful shows across the UK and Europe. With one of his final festival sets of the summer at Rock En Seine, this weekend Car Seat Headrest is one to lookout for.