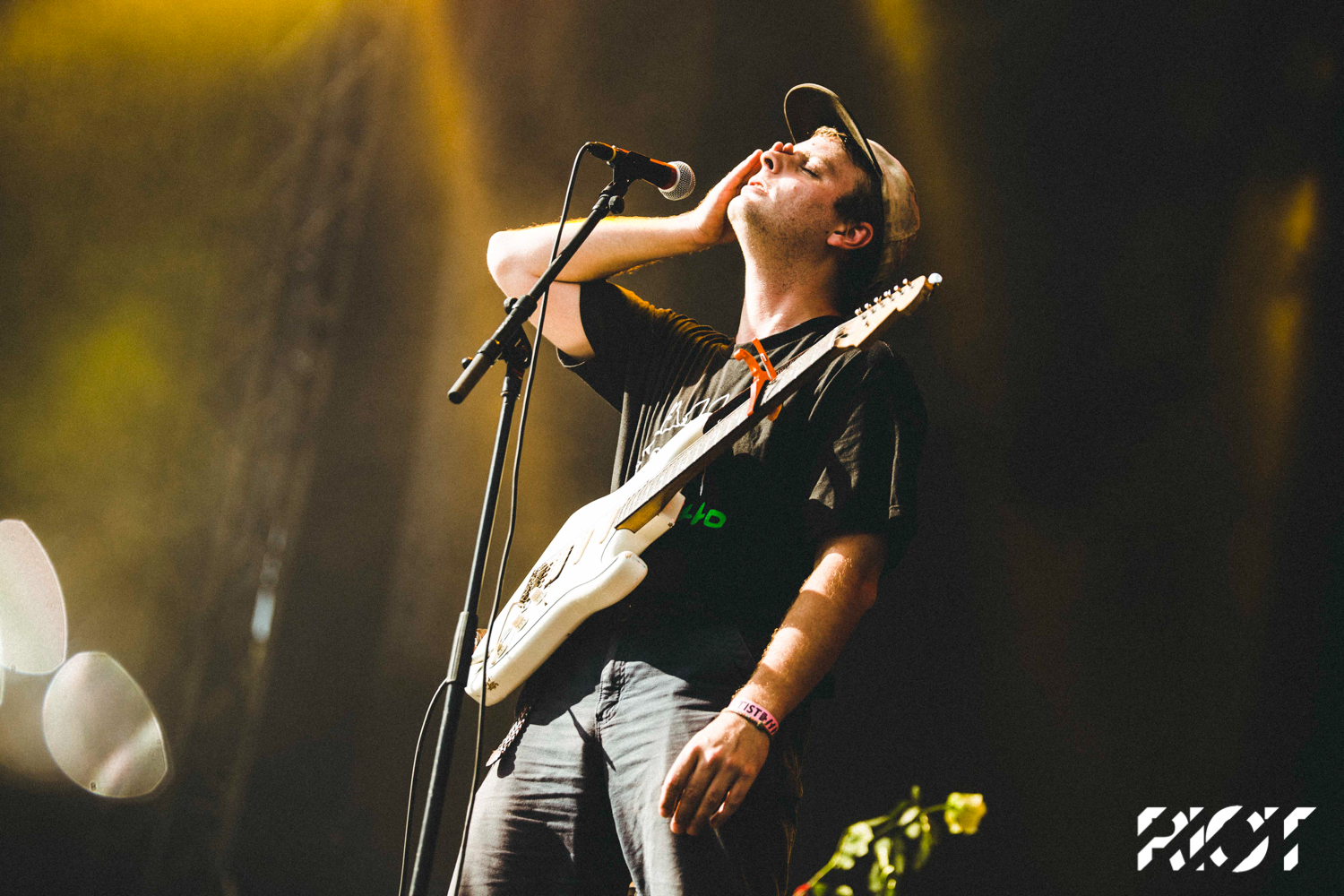 Having slowly amassed a legion of adoring fans over the years, the Italian-Canadian Mac DeMarco is known for his brilliance as both a songwriter and frontman. His shows are a mix of hilarious stage antics, and brilliant music, making them an unforgettable experience. Taking over the main stage on Saturday we’re sure Mac will bring his a game to Rock en Seine. 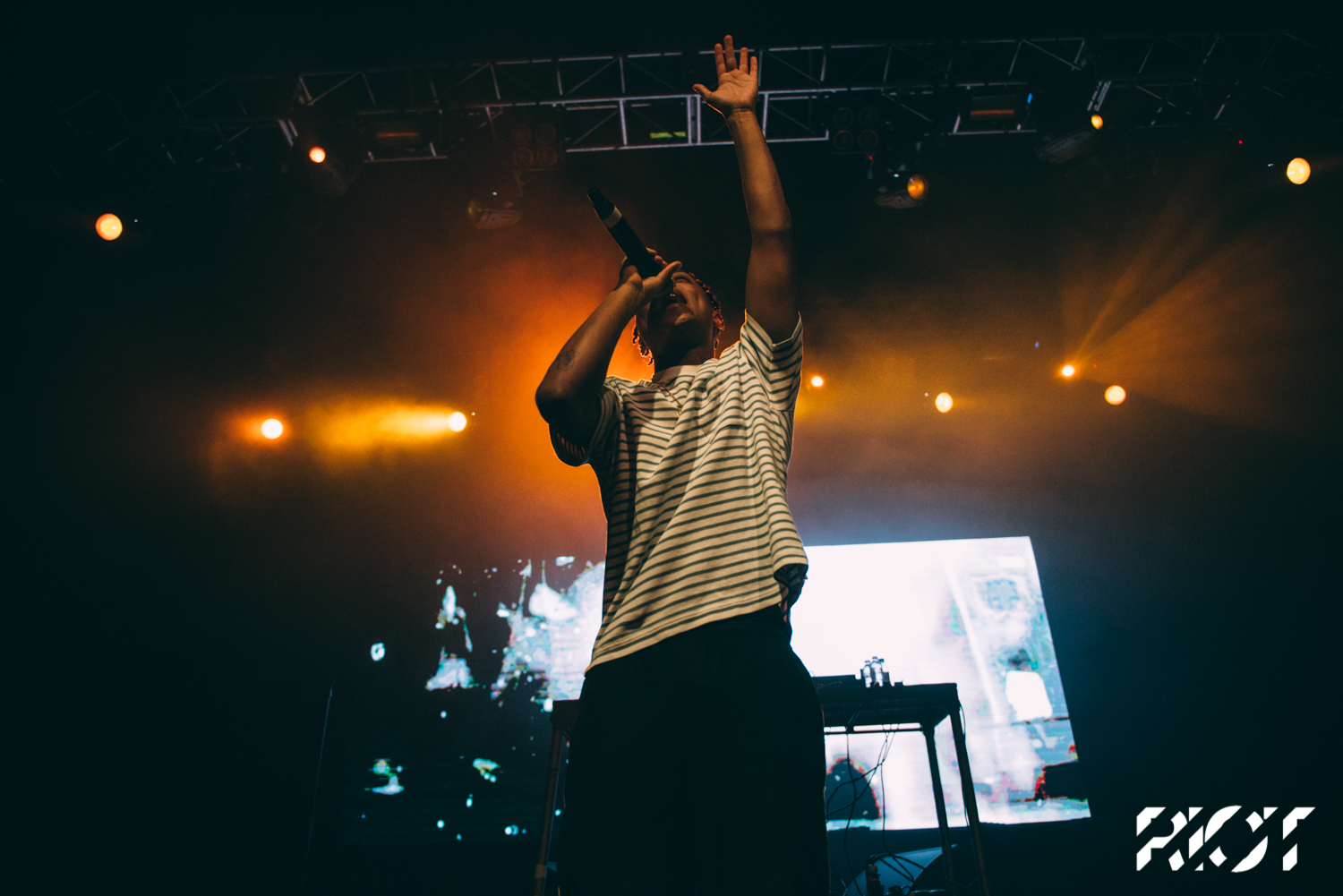 Hailing from Dublin, Rejjie Snow has surely benefited from the luck of the Irish in arguably living out numerous dreams in his 23 years on the planet. After travelling across the pond to Florida, before going on to study film and design in Georgia, the Irishman took a leap of faith in dropping out to return home and focus on honing his musical talents. This leap of faith paid off brilliantly, and the result was the brilliant frontman that Rejjie Snow is. 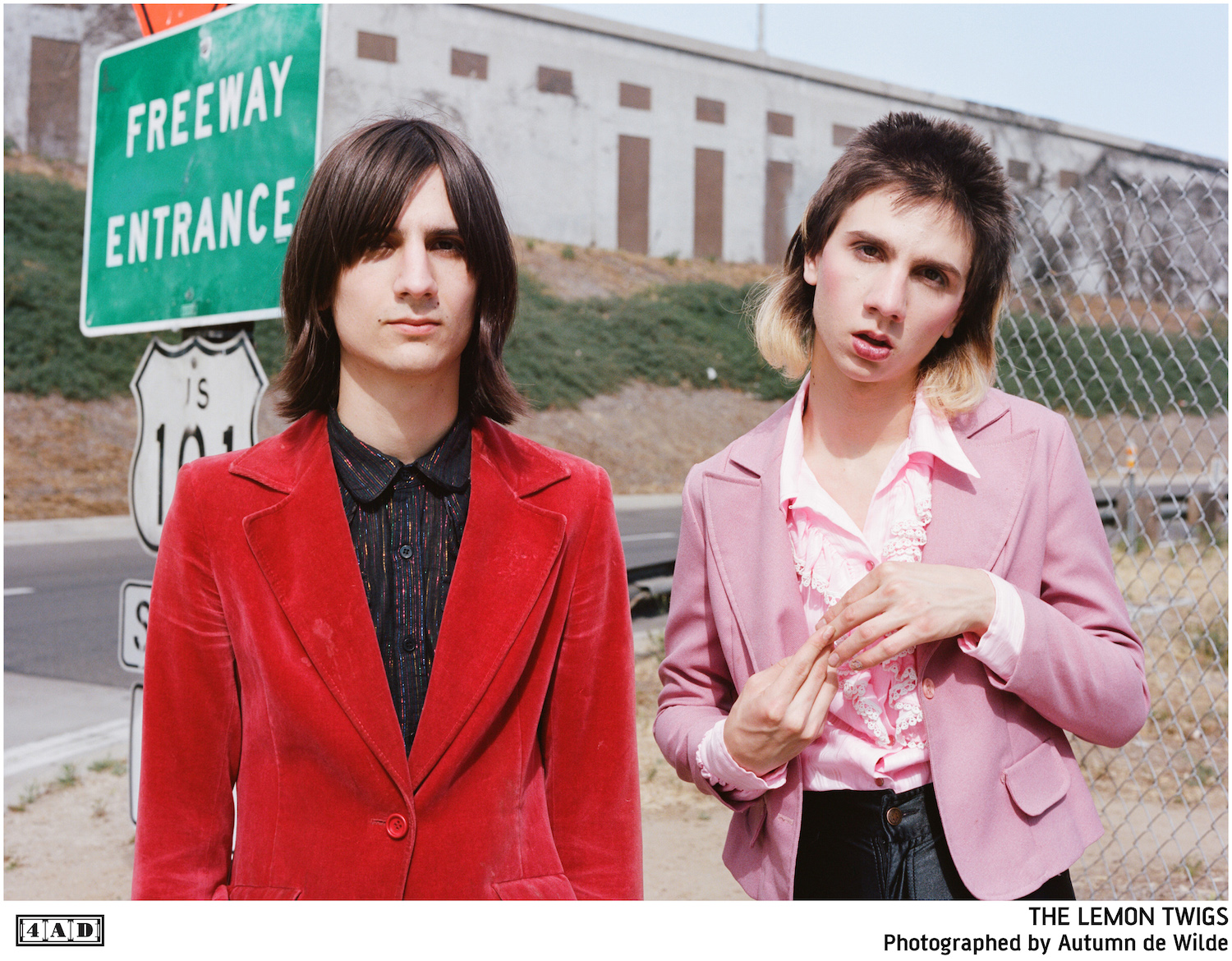 In their short lifespan the New York duo, the Lemon Twigs, have supported Phoenix across the US, played Glastonbury, Lollapalooza, Austin City Limits, and signed to the brilliant 4AD. The result of this is a brilliant little live band, which in just two years have become seasoned performers. Playing the Scène Industrie on Sunday the Lemon Twigs are a duo to catch.

2017 saw The xx return bigger and better than ever before. Having transformed themselves from the timid and brilliantly minimalist act that won them the Mercury Prize back in 2010, the South-London trio came back to our ears with what can only be described as an explosion of sound and colour. Their Night and Day residency packed the halls of the Brixton Academy for seven consecutive nights back in April, and in the process, provided some of the most incredible nights the veteran venue has ever seen. Over the past year, time and time again, The xx have proved that they have what it takes to headline a major festival, and now comes their time.

We caught The xx play Way Out West last week, check out the pictures over here.