Acts that RIOT enjoyed in 2016: Part One

Yes, we know we’re late to the party, but we just couldn’t resist having a look back and picking out some of the acts we’ve really quite liked this year. In this, and two other posts to follow, we wave a sad goodbye to the music of 2016, and look forward to 2017, and all that it inevitably has to offer. 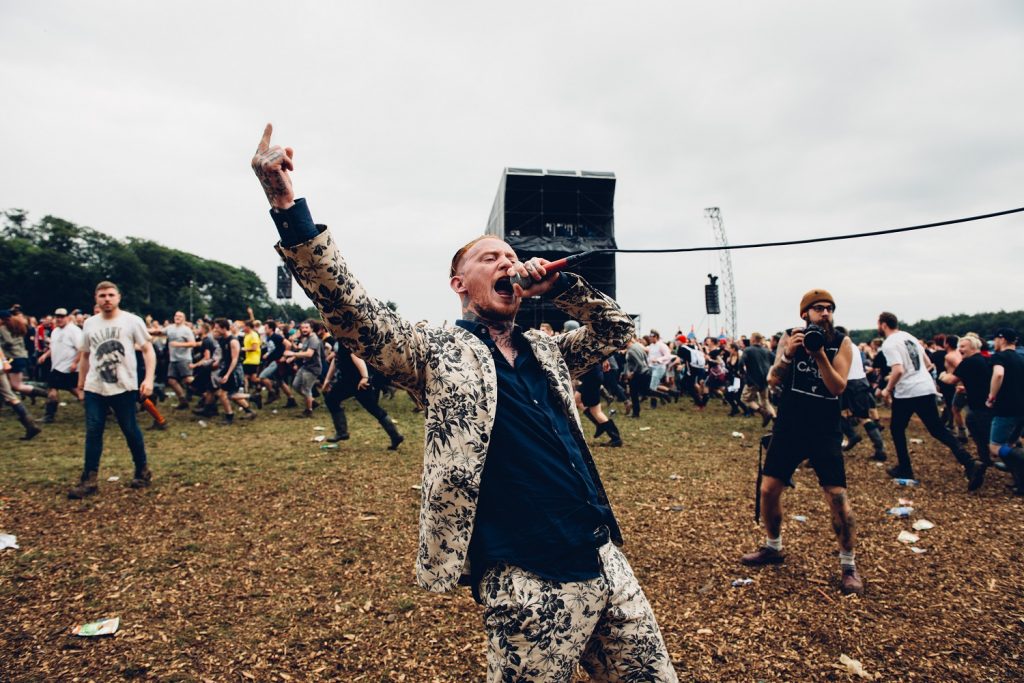 Having roared accross the country with three bands over the course of the last ten years, Frank Carter is no stranger to the stage. But this year has seen his brand of punk ferocity hit another level of notoriety altogether with help from his latest incarnation Frank Carter & The Rattlesnakes. With the release of their debut Blossom just last year, and their follow-up Modern Ruin due to hit shelves in a matter of weeks, the band have quickly made a name for themselves as one of the most exciting acts around.

This summer saw Frank Carter conquer Reading and Leeds’ main stages, command crowds to circle sound desks and crowd surf in his signature, and might we say, dashing Gucci suit. Yet even with all that time he spends in the crowd, he’s still (Ahem) blossomed into one of the wildest, most exciting stage presences RIOT has ever seen. His shows have left us bruised and broken over the course of the year, and it serves as testament to the power of Frank and his Rattlesnakes that we still can’t wait for more. 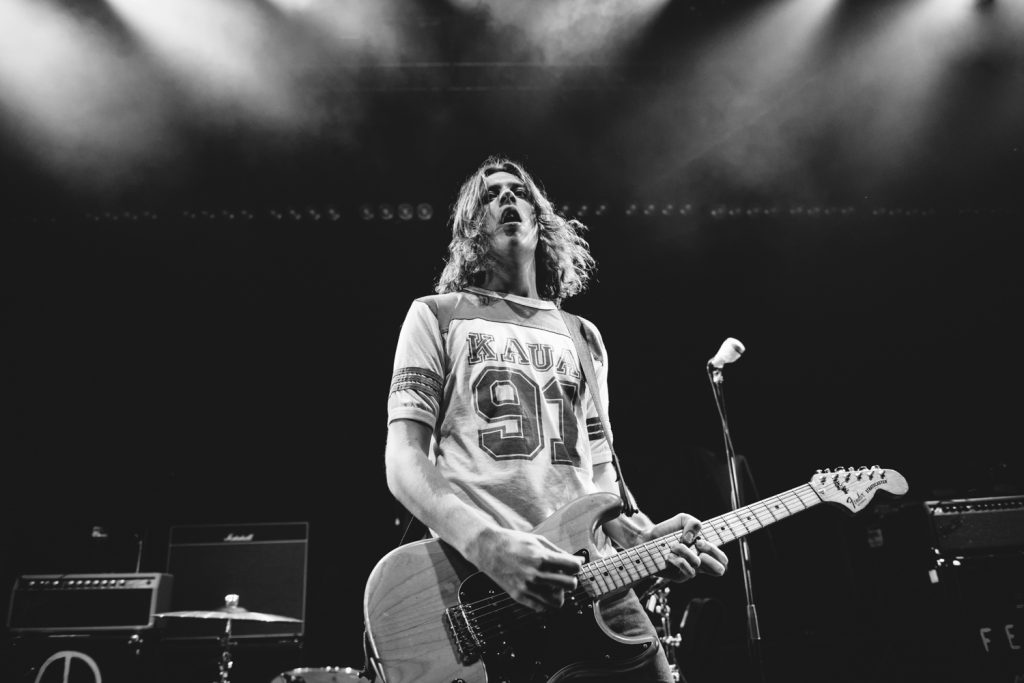 Making waves for all the right reasons in 2016, it’s fair to say VANT have had a whirlwind of a year. From kicking off the year in style by headlining part of the NME Awards Tour, to rounding it off with the announcement of their debut album pegged for release in February, these boys have really gone to town in a year filled with negativity. This year’s seen the four-piece come into their own, with frontman Mattie Vant’s politically overt lyrics their main pull, particularly when coupled with the growing political disillusionment throughout the world.

2016 also saw VANT chuck three new singles out into our grasp, with the first, Fly-by Alien, honing in on the band’s sour perspective of current affairs, and the second, Karma Seeker, holding firmly onto the confrontational attitude of the band. Last but not least, Peace & Love takes a revolutionary stance by preaching “We need peace and love / We need Mother Nature”, which to be fair, after this year, VANT, we couldn’t agree with more.

With a colossal year behind them, and an even more monumental one ahead, VANT from Planet Earth, have built their own gravitational pull, and are sure to storm through 2017. 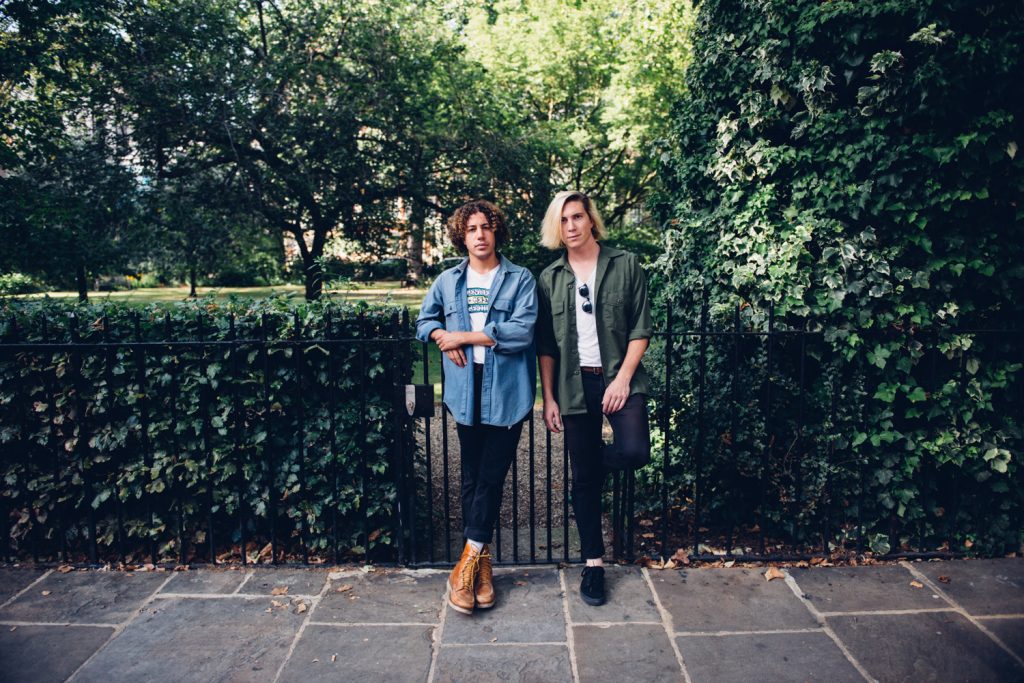 Lewis Del Mar have, admittedly like all the acts that will feature in this series, made 2016 a stormer. To learn that their first single only hit our earholes in 2015, makes the fact that they’ve already completed their first headline tour and released an eponymous debut album seem, justifiably, like a truly incredible feat. With U.S, U.K and European shows under their belt, and further U.S dates already planned for early 2017, it’s impossible not to see them taking their latino-infused indie tunes to even greater heights this year.

The origins and influences of their sound have also had extra-special (ironic) relevance this year, as we’ve watched the world nestle – controversially, and with no shortage of division – into the palm of, as the band themselves put it, an ‘openly racist president’. While we undoubetdly face uncertain times as we venture into the very scary-looking year ahead, it’ll at least be of some comfort to know that the likes of Lewis Del Mar and the other artsts featured here will be there to help us through it.

Please check in again tomorrow for the next leg in this tour down a memory lane that’s been – shall we say – mixed in practically every regard apart from the bangers we’ve been able to feast our ears on.