With just under a week until Community Festival returns to Finsbury Park for its third instalment, we took a dive into this year’s lineup to pick out five of the finest acts to catch on Sunday. From indie stormers Sea Girls to the legendary Kooks make sure you don’t miss these names. 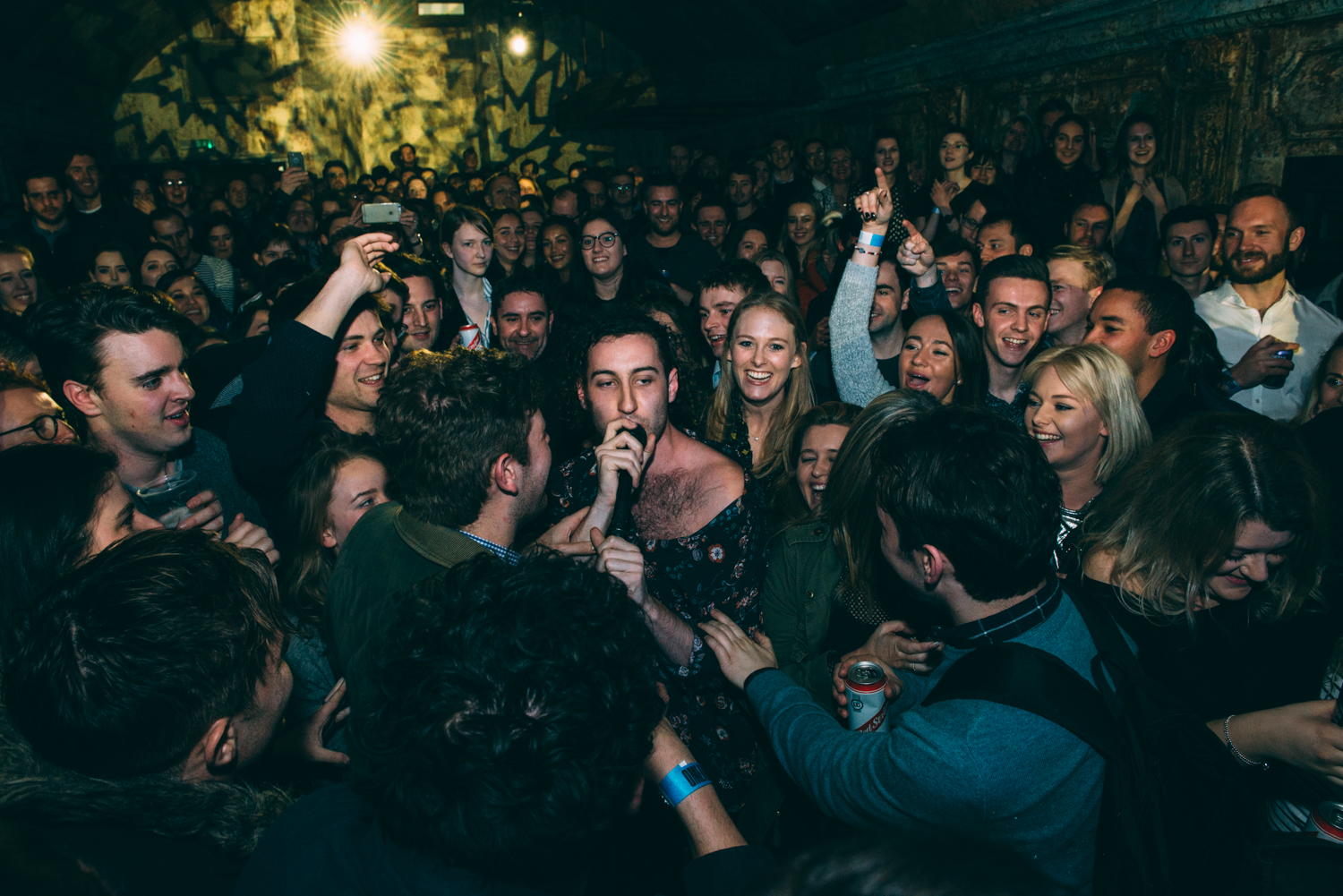 Having recently added an extra date to their previously nine show October UK tour, Sea Girls will have already racked up the festival mileage by the time they arrive in London next week, after playing multiple festivals in Norway, Germany, Belgium and the UK in June alone. Signing with Polydor Records just last month, as well as releasing single ‘Damage is Done’ with plays from Annie Mac and Phil Taggart, the boys are riding high and will be unmissable when they bring their contagious stage energy to Finsbury Park next week. 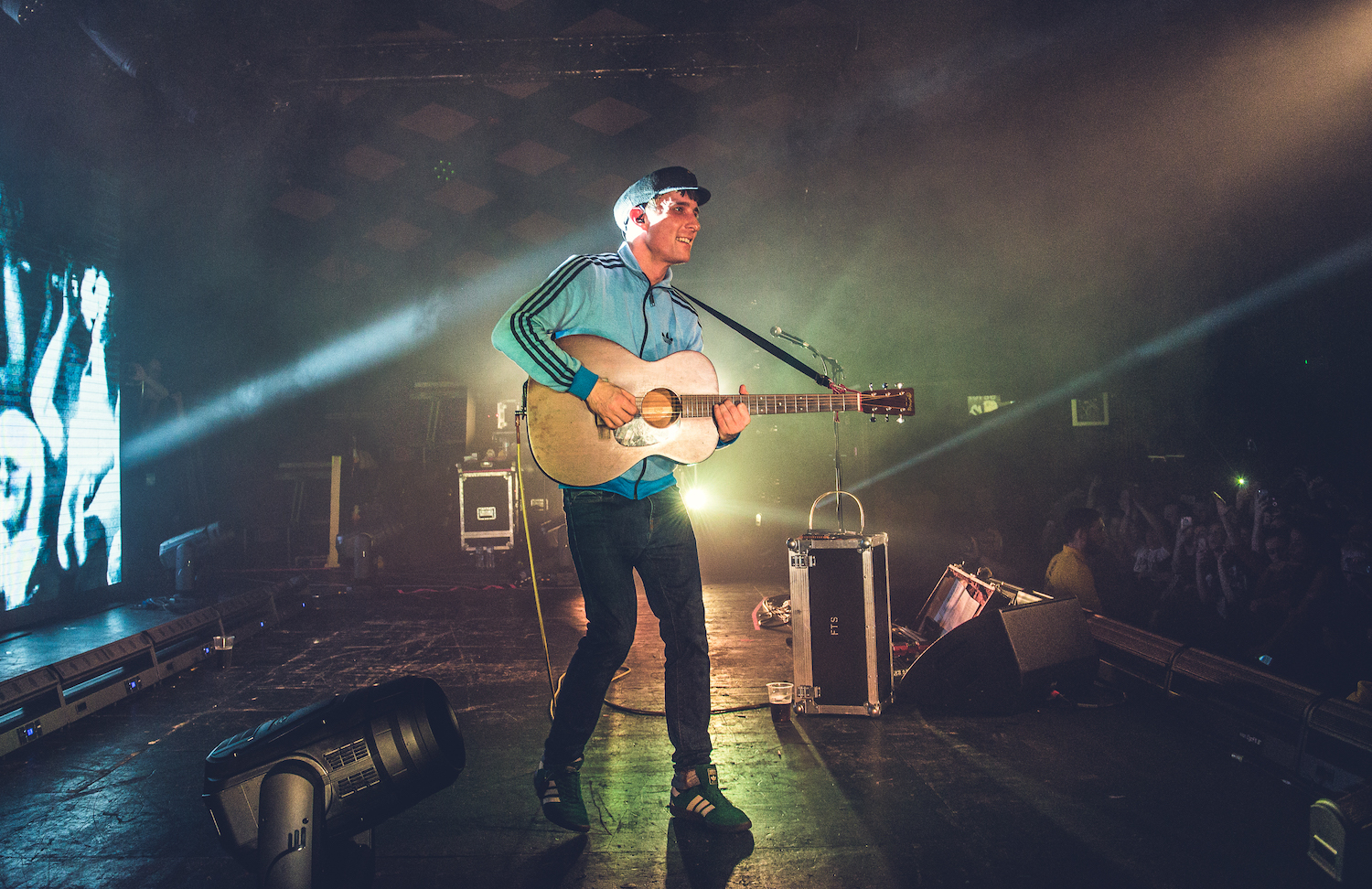 Hailing from Glasgow, Gerry Cinnamon is a master in soothing indie folk and acoustic ballads. Having released his debut album, Erratic Cinema in 2017, tickets to see Cinnamon at his headline shows have been notoriously hard to come by, and after supporting The Courteeners last year (and set to support Liam Gallagher in Cork this weekend), they’re not likely to become any easier to score. Check out “Sometimes” and “Diamonds in the Mud” before the June 30 rolls around. 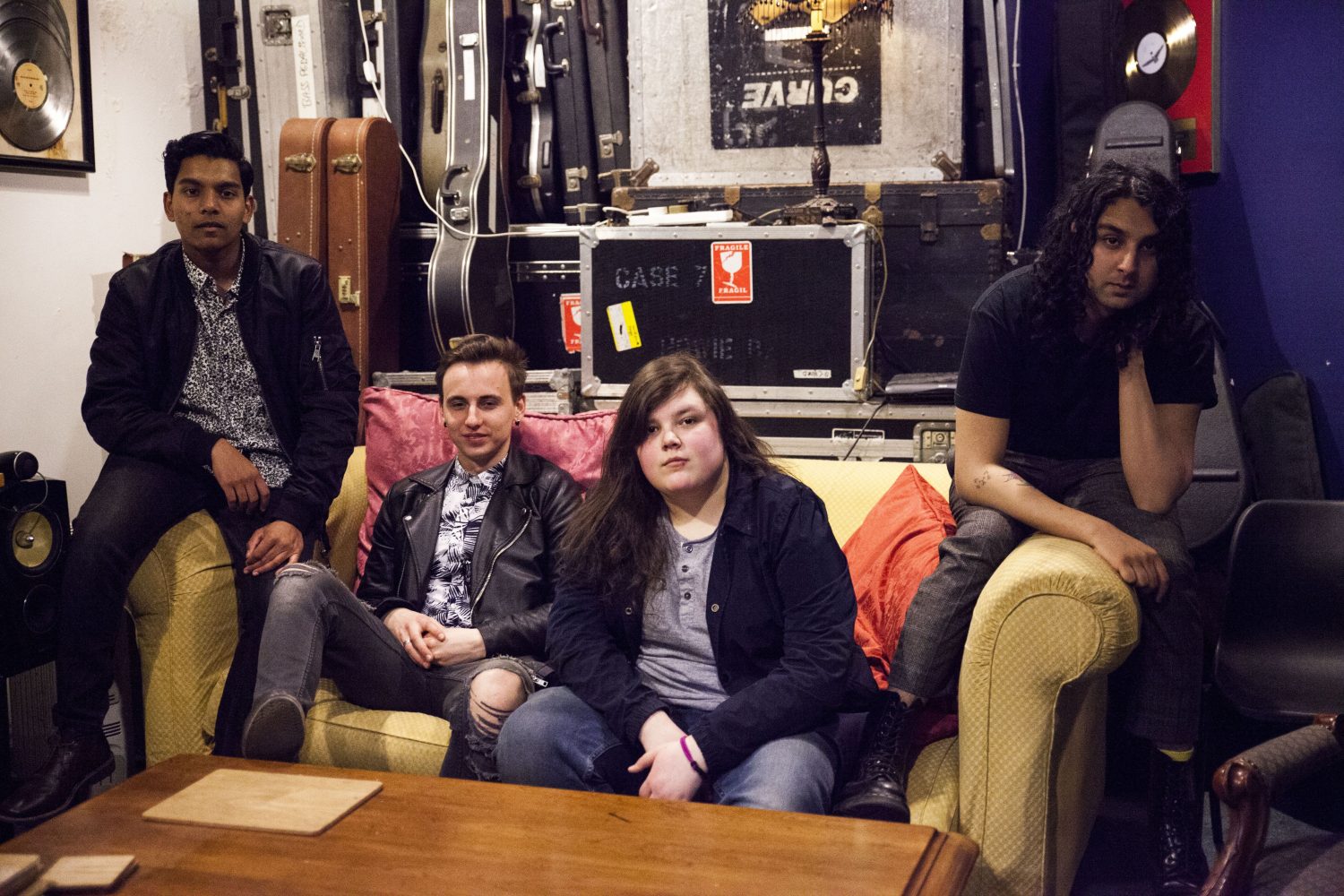 Fresh off a headline tour which took the band from Bath all the way up to Newcastle, indie London four piece BLOXX have also recently released an EP, Headspace via Chess Club, which is full of fun, bouncy bass and summer tracks. With a bunch of feel good songs under their belts, BLOXX are the perfect act to watch, drink in hand, on a summers afternoon. 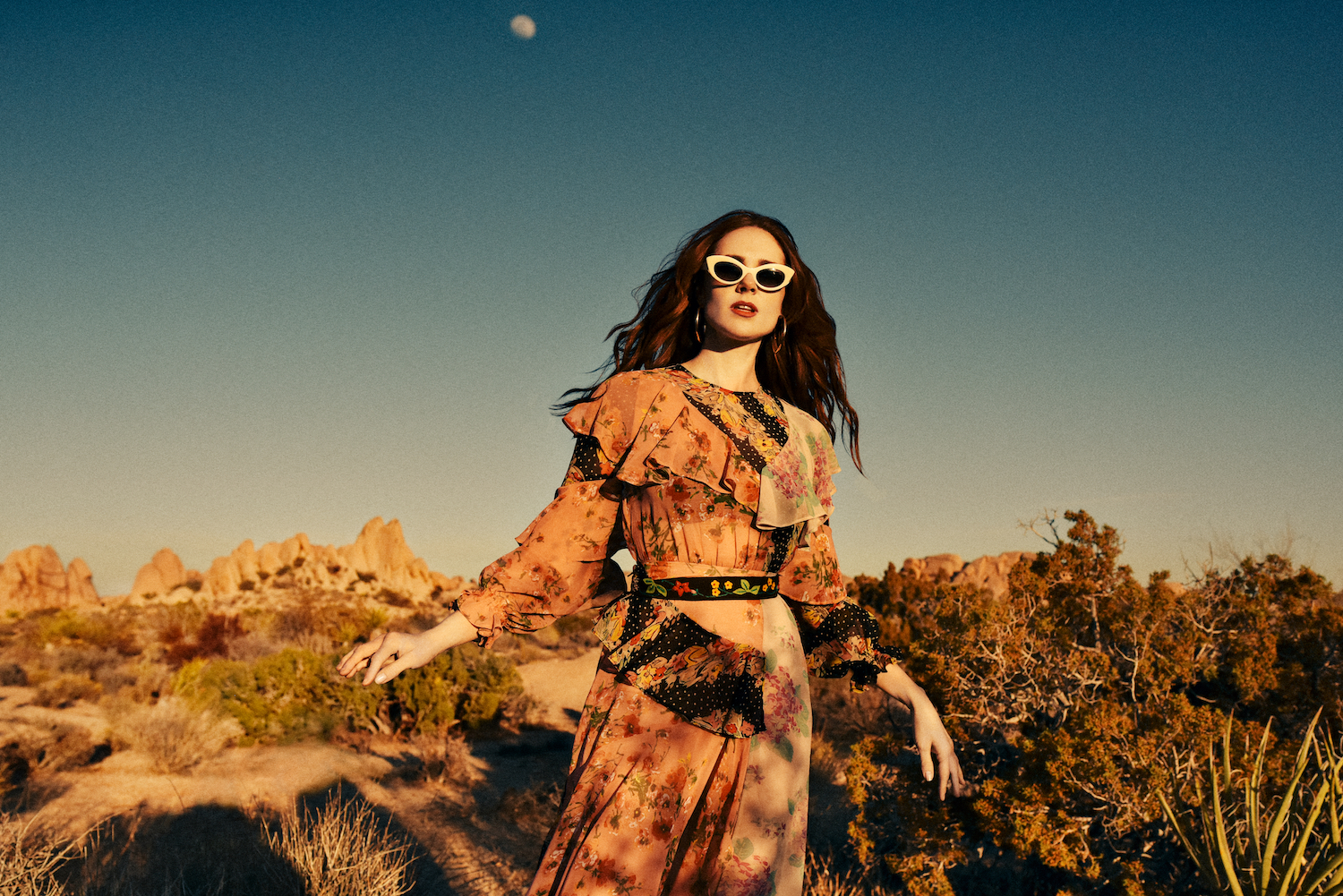 Having maintained her position as one of my favourite female artists for the past 10 years+, Kate Nash is absolutely killing it at the moment in with her prominence in TV, music and film, reprising her role as Rhonda in season 3 of Netflix’s wrestling comedy GLOW this month, and starring as Boudica in the Horrible Histories movie, set for release in July. Recently released single ‘Trash’, with it’s understated drums and subtle bass adds to Nash’s impressive musical catalogue, and fans will eagerly await to hear which tracks she will select for her Community set.

Do you even need a reason not to miss The Kooks? Fan favourites since the release of ‘Naive’ in 2006, the band has made the cut for every summer playlist since, and have continued to pump out the bangers, sound-tracking the highs and lows of our teenage years. Even if the original tracks don’t make the set list, the band have got more than enough classics to make a great show.

The pint-sized festival transforms Gopsall Hall Farm into an indie haven that...