2016 feels just like yesterday, doesn’t it? Well, we thought we’d cast our minds back into the murky depths of last year and reminisce on our final three acts we enjoyed in 2016. 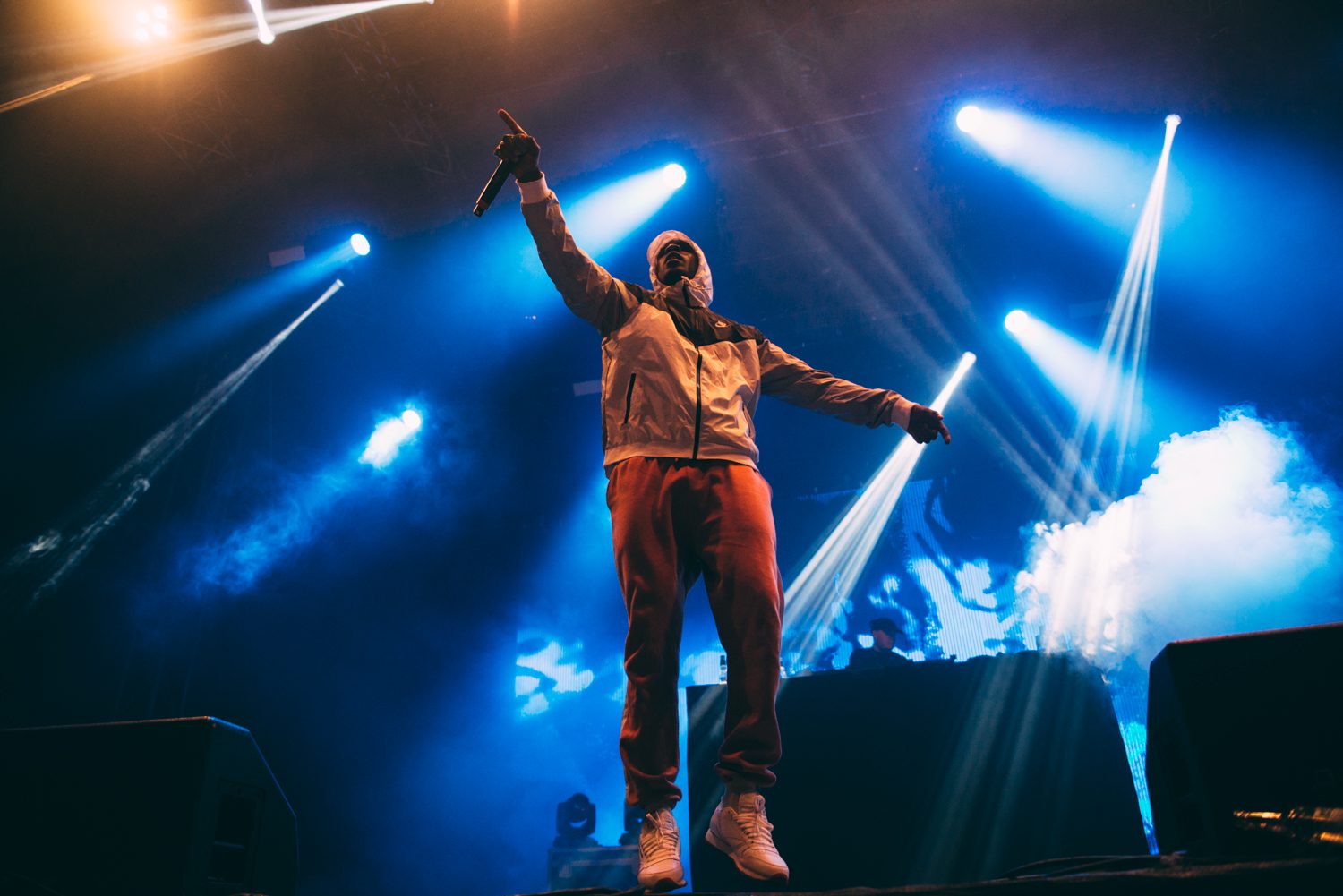 To be a part of a movement is one thing, but to fully rebuild and command the entire scene, and be incredibly successful while you do it is quite another. The latter is a role that Tottenham’s Skepta (aka Joseph Adenuga) has been showboating throughout the year. With career-peaking achievements surging from every corner, ranging from an astronomical set on the world famous Pyramid Stage at Glastonbury, to dropping the somewhat staple grime album Konnichiwa straight into the number 2 spot, and even being awarded a Mercury Prize while he was at it, 2016’s really been a mad one for Skepta. 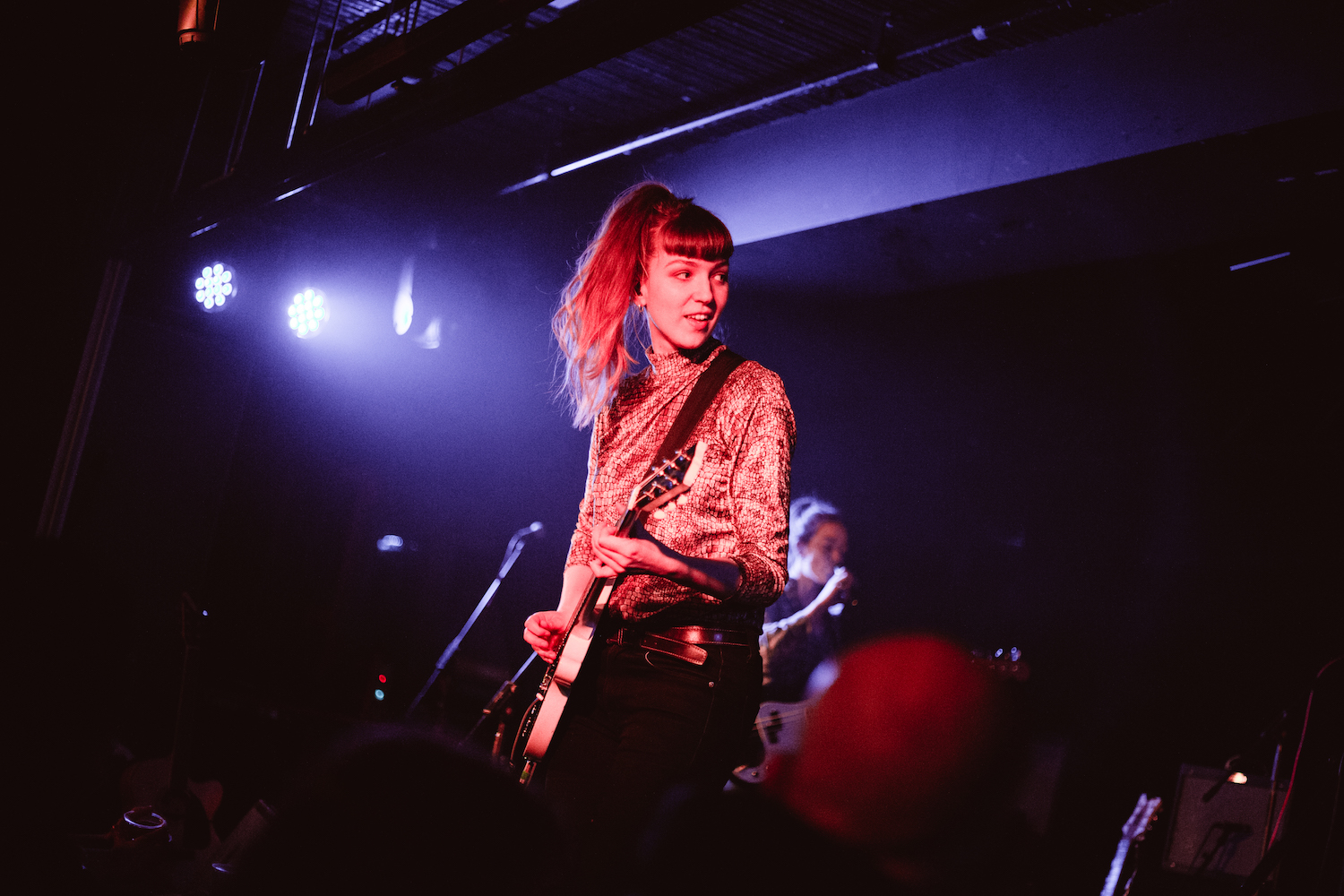 There was once a time when The Big Moon were supporting The Magic Gang at the Boston Music Room in Tuffnel Park. That now feels like a long forgotten era given the amount of stuff Juliette and co. have been up to this year. Featuring on NME’s list of tips for 2017, and with Latitude, Glastonbury and a headline slot on DIY’s Neu tour being some of the 738 gigs they played this year, it’s fair to say that The Big Moon have had a year that’s been out of this world (apologies).

All of that doesn’t leave much room to mention what the girls have got lined up for 2017: a host of festival appearances, including Live at Leeds are already on the cards, and most importantly, a shrieks-of-excitement-inducing debut album is in the works. Their mayhem and gleeful abandon onstage and in their recordings have made them one of this year’s most endearing bands, and RIOT are truly ecstatic to see what else Juliette, Soph, Celia and Fern can manage to get themselves into down the line. 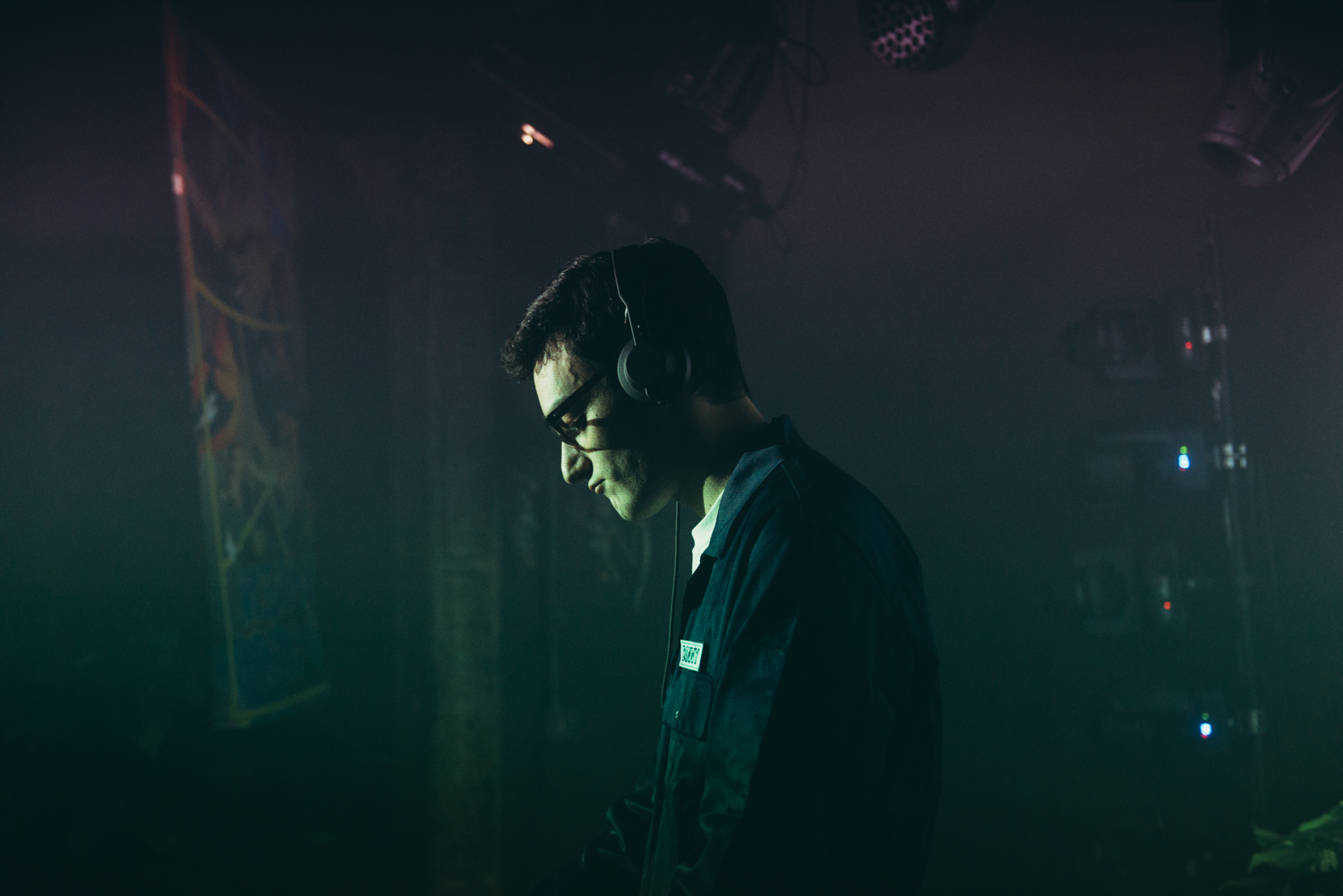 Pop music has become one of those things where it’s easier to recycle, remix and replay what has already been created than come up with something completely different. But what happens if you try and fling it straight into the 22nd century?

Well, the answer may be PC Music. Conceived in the North London bedroom of organiser A. G. Cook, the collective managed to steal the show at 2015’s SXSW. This year was no different, following up their first album ‘PC Music: Volume 1’ with, you guessed it, ‘PC Music: Volume 2’, taking over Bestival’s Invaders Of The Future, and putting on two incredible showcases in London, the collective are heading full steam ahead into 2017. And yet while we may not still fully comprehend PC Music, we sure do love it.