Yesterday we took our first tentative steps back into 2016 and all the acts that wowed us along the way. Now, in this intermediate section, we continue our journey with three artists who have been equally as impressive. 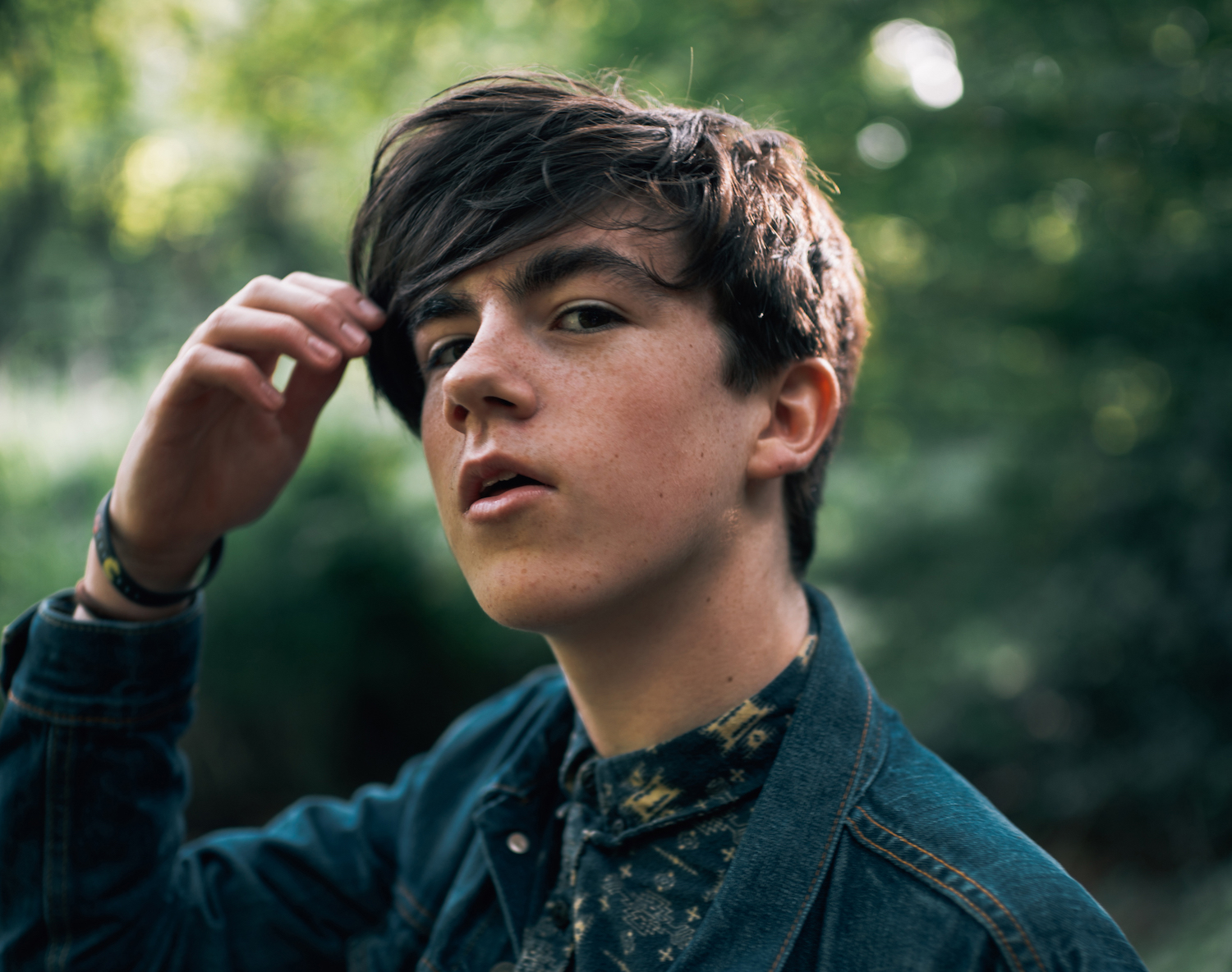 You could say that 2016 may have been a lot to take in for Declan McKenna, but you’d be wrong. This is a young man who’s got his head firmly fixed on and knows exactly what he wants to do and where he wants to be. Support slots alongside the likes of Blossoms have helped increase his widespread popularity, however, his infectious blend of electronica-laden indie pop has gone a long way in terms of launching him into the mainstream populous.

Music aside, he’s also no stranger to making people aware of his social and political opinions and has been a vocal supporter of a number of causes; most notably lowering the voting age. Confidence, charisma and charm simply ooze out of the starlet, and with a tour already announced for January, it seems that Declan is here to stay. 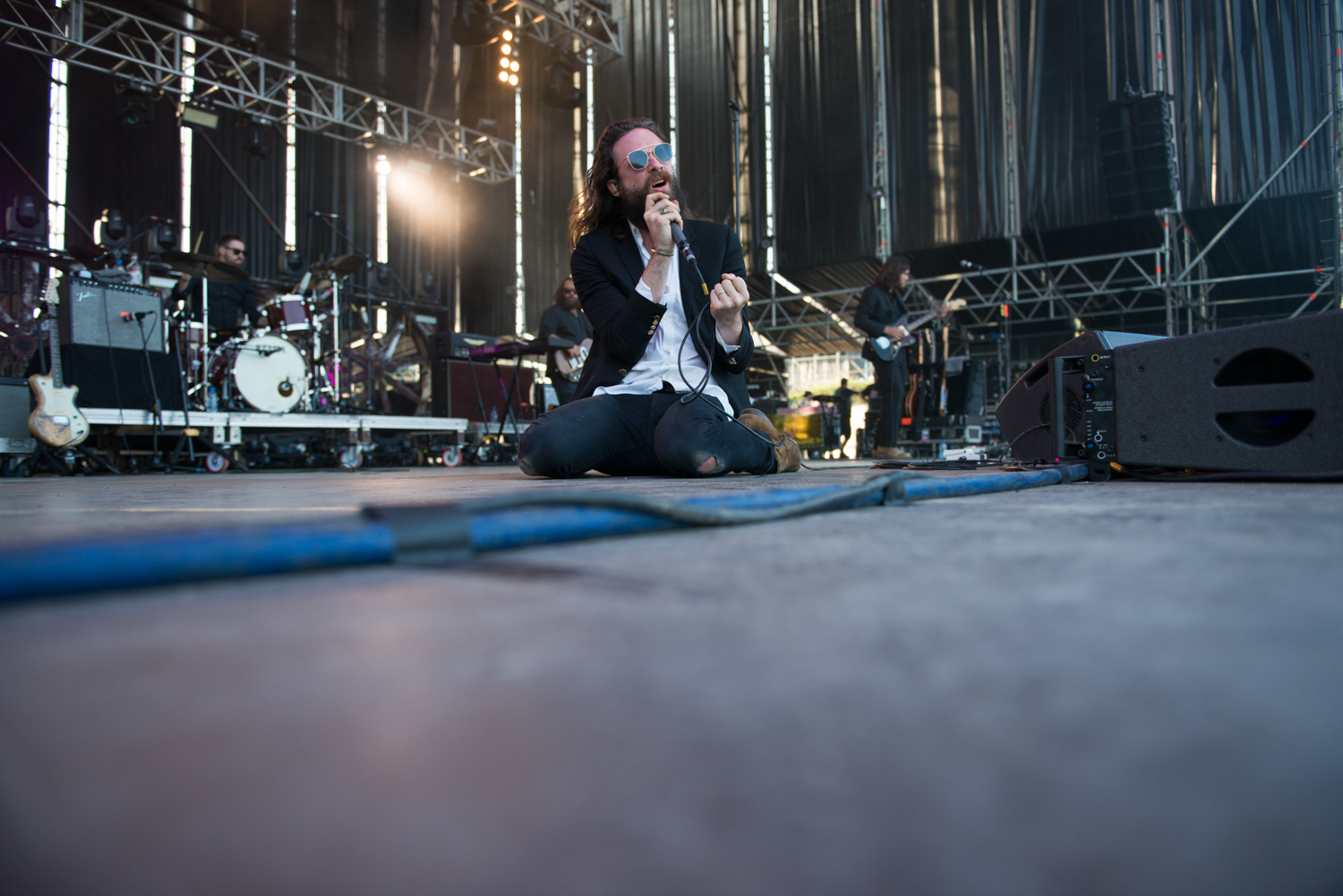 Father John Misty, or Josh Tillman, does not – I repeat not – feature on this list simply because he is one of the coolest men alive. It certainly helps, but it’s not the only reason. In fact, the Father has had a busy old year indeed, with several European and U.S tours in which he promoted his sophomore album released last year, and quite possibly gained the honour of winning RIOT’s first (and admittedly only) ‘Best Beard’ award.

Aside from that feat, appearances at some of Europe’s top festivals, including Latitude and BBK Live in Bilbao, as well as the recent drop of new single Real Love Baby have made this a summer to remember for Tillman, even so long after the release of I Love You Honeybear. If this is a comparatively quiet year, we can’t wait to hear what the man from Maryland has to offer next. 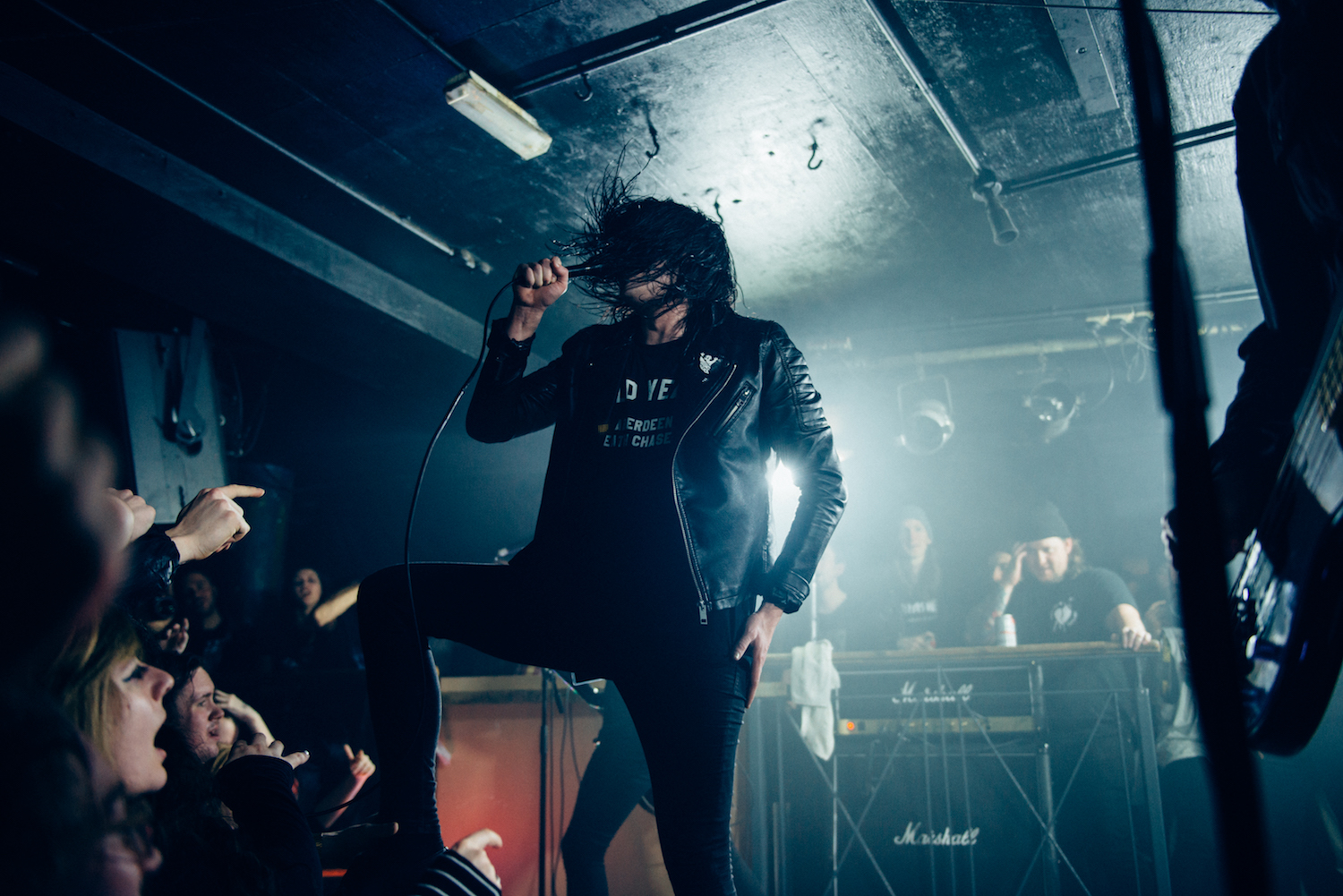 Usually, bands tend to capitalise on critically acclaimed festival appearances. Creeper however, did exactly the opposite after this summer’s Reading and Leeds, the aftermath of which saw them disappear from the Internet almost completely. In their place? A website detailing the disappearance of professional mystery investigator and fellow Southampton-ite James Scythe.

Even so, these boys from the south coast have managed to elevate the name of Creeper to monumental, and much less intimidating levels than we would thought possible last year. Their cult fanbase, along with us here at RIOT are fervently awaiting next year’s Eternity In Your Arms, and their verve and swagger, combined with the refreshingly evocative tones of Will Gould have undoubtedly been making waves throughout the music biz. Formed just two years ago, we frankly can’t wait to see how their brand of horror-punk develops over the next 12 months; we’re sure i’s going to be a hell of fun.