After five years of almost complete radio silence, and not a shred of new music as far as the eye could see, Arctic Monkeys have today officially unveiled their sixth studio album: Tranquility Base Hotel + Casino, and revealed that it drops on 11 May this year; find the teaser trailer, artwork, and tracklisting below.

Produced by James Ford and Alex Turner, the album was recorded in Los Angeles, Paris and London, and, promising to build upon Alex Turner’s ‘ever more comprehensive creative vision’ and ‘up the ante in a big way’, the album represents the band’s first outing since 2013’s AM, and will undoubtedly fill a gaping hole in all of our hearts when it drops. Find the teaser trailer below:

The band have also confirmed the official tracklist for the record, and given details on its silver vinyl version available through the Arctic Monkeys store:

The tracklisting for Tranquility Base Hotel & Casino is as follows:

To top it off, there are also details of the band’s world tour headline shows, which can be found here, and a shiny new image of the album’s artwork, which is below: 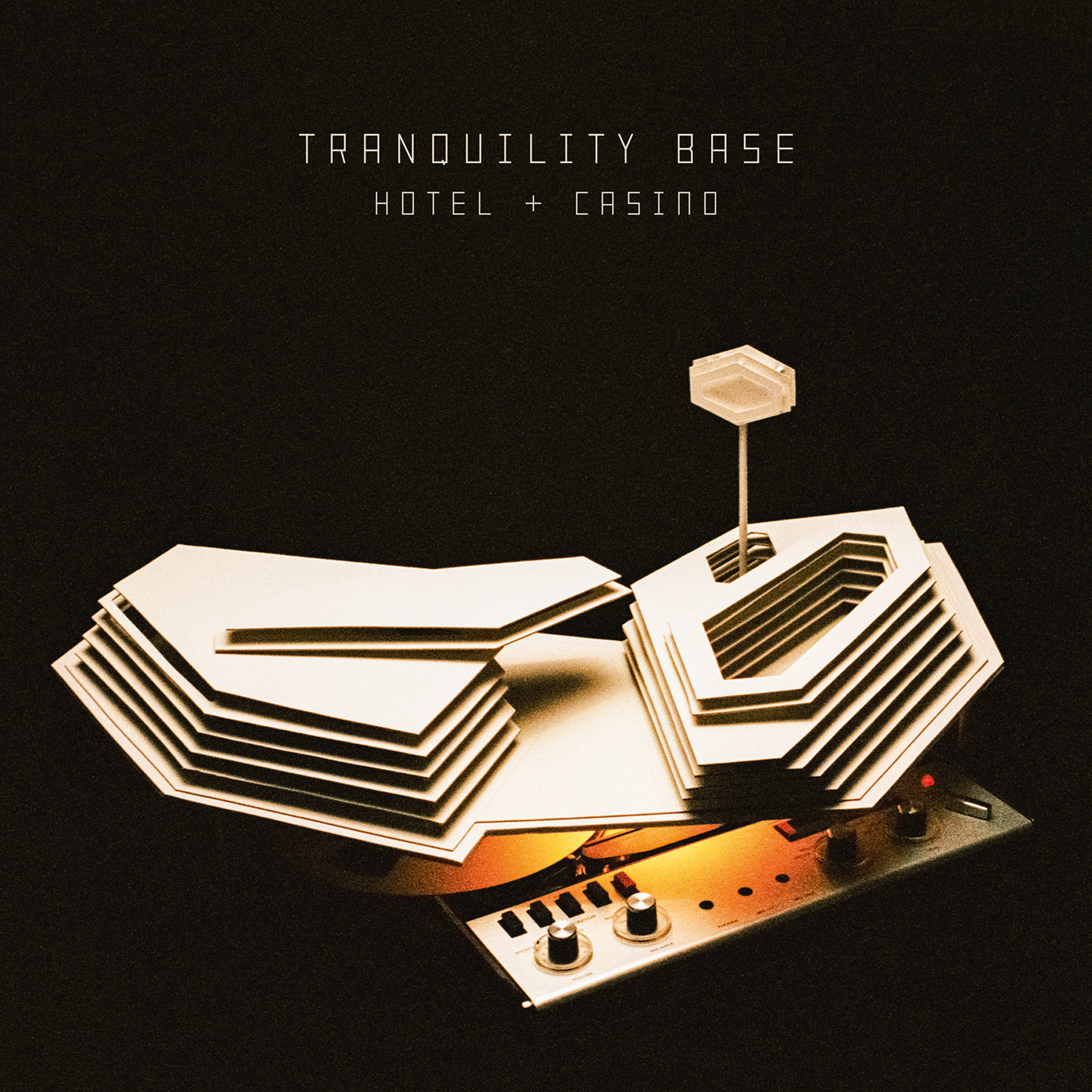 Full details on how to pre-order and pre-save the album can be found here, along with further info over here.

Where to begin with Arctic Monkeys? Their inimitable debut was an explosive...