Having launched last summer, All Points East saw two incredible weekends of music take over Victoria Park. Attended by over 200,000 people over the course of six days, as well as a free mid-week programme for local families, the festival’s first year can only be described as a resounding success.

Kicking off its weekend of All Points East 2019, are The Chemical Brothers. Joining them will be Hot Chip, Scream, Little Dragon, Danny Brown, Little Smiz, Ibibio Soundsystem and Spiritualized. With more names to join the bill soon, this year’s All Points East is off to a flying start.

The first weekend continues with The Strokes’ return to London. Taking over Victoia Park on Saturday 25th May the New Yorkers will bring their critically acclaimed albums to the capital. They’ll also be joined by the likes of The Raconteurs, Interpol, Jonny Marr, Parquet Courts, Courtney Barnett, Anna Calvi and more. 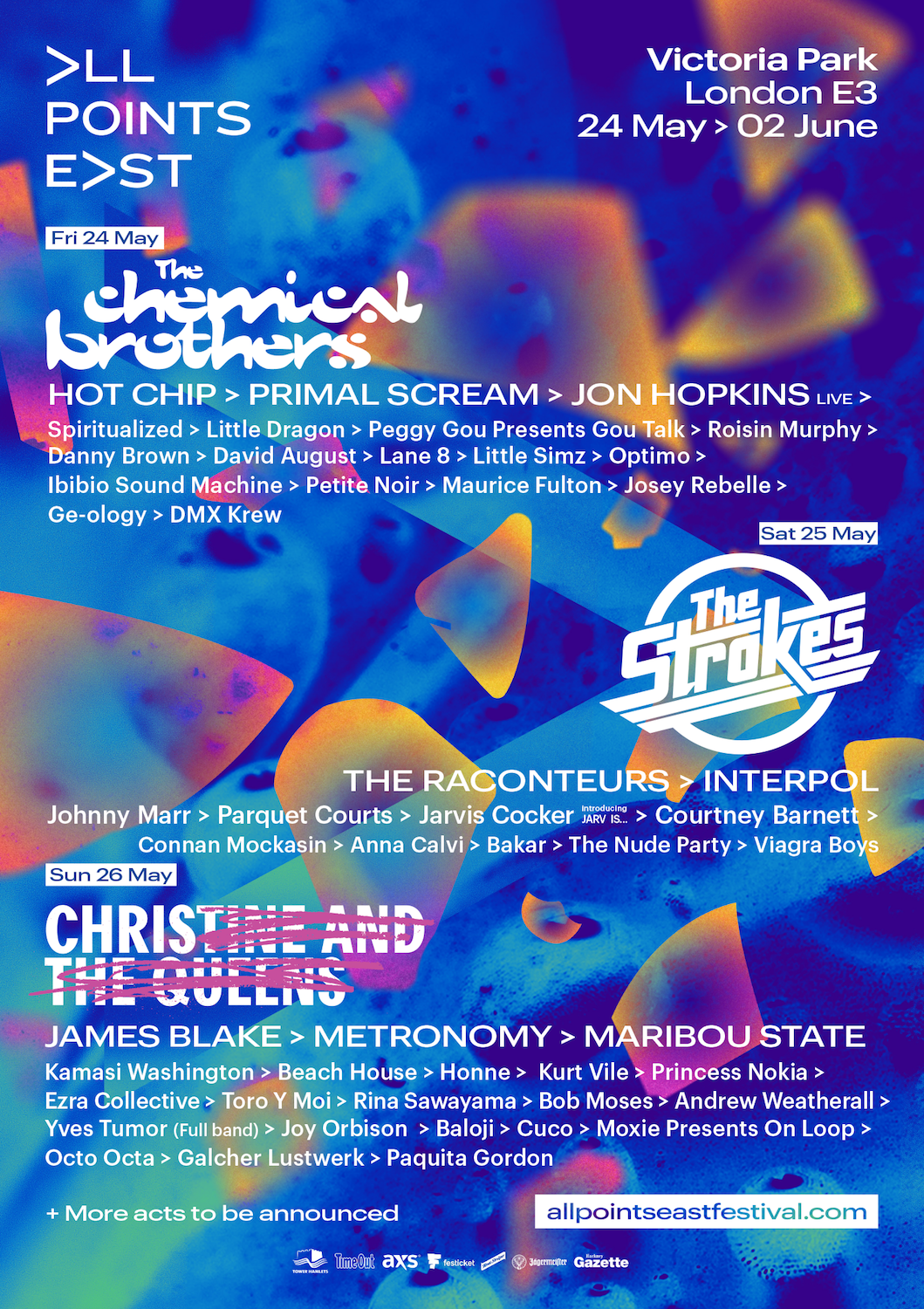 Weekend two will see Bring Me The Horizon bringing an epic show to Victoria Park. Back with their latest album, Amo, this January – the Sheffield natives are hand picking their supports as they curate the day’s lineup. So far featuring Run The Jewels, Nothing But Thieves, IDLES, Scarlxrd, and Yonaka, more acts are set to make their way onto the bill in the coming weeks.

our first uk festival headliner @allpointseastuk + we're curating the bill for the whole day
get pre-sale tickets here ahead of on sale friday https://t.co/kRjBsz9TGt pic.twitter.com/DpK0wWqV7j

Closing off this year’s festival will be Bon Iver. Headlining the festival on June 2nd, the American singer-songwriter is set to bring his 22-A Million show back round to London for his biggest headline show in the city. Bon Iver will also be joined by Mac Demarco, First Aid Kit, John Grant, Tallest Man On Earth, Julien Baker, Snail Mail and KOKOKO, and more names to come.

Read our review of All Points East’s first weekend here 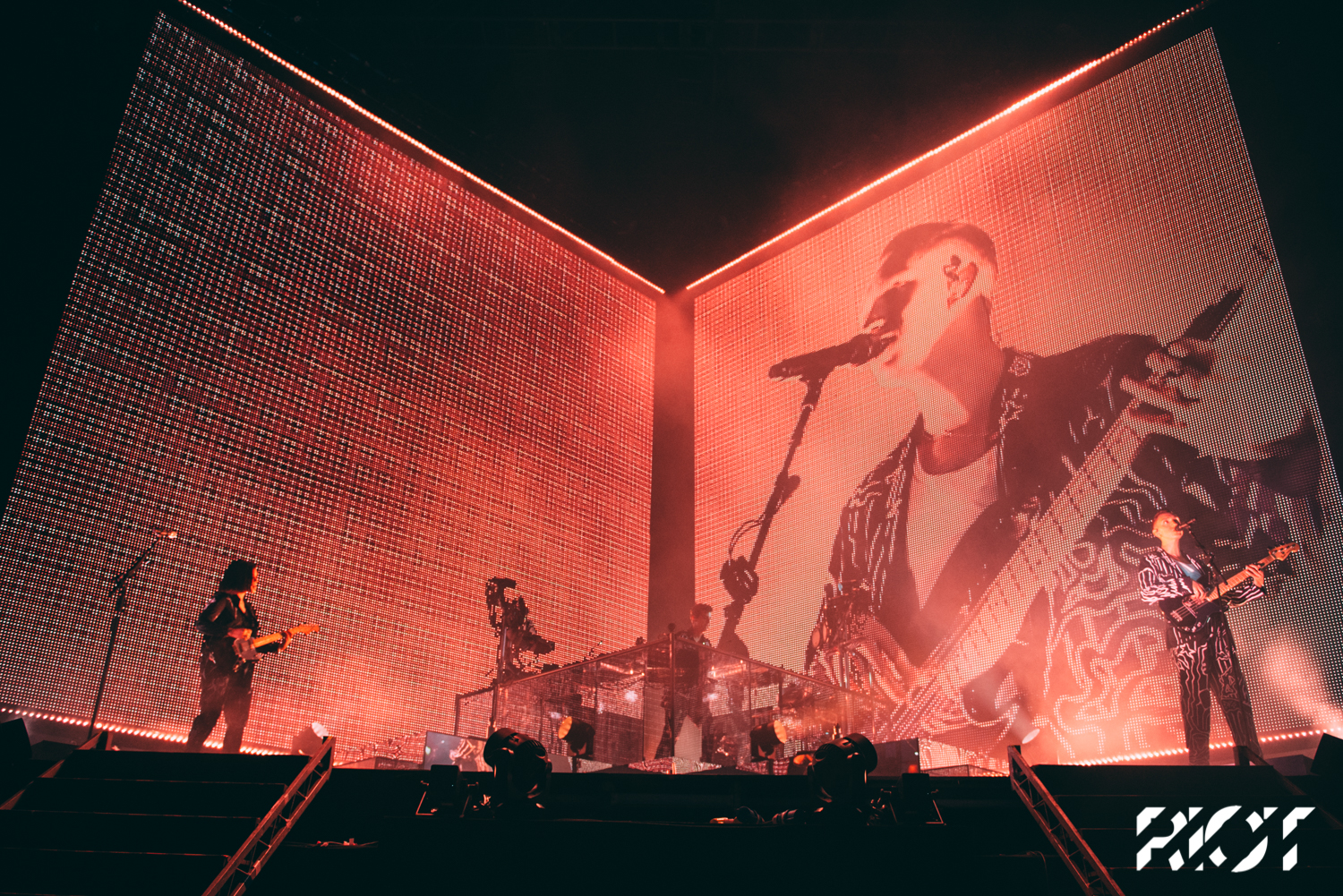 The xx headlining All Points East 2018, read our review of their set here

Weekend two of the festival saw three massive headline slots from Catfish and the Bottlemen, The National and Nick Cave and The Badseeds. Joining them was an incredible host of names including The War On Drugs, Future Islands, Warpaint, The Districts, St. Vincent, Courtney Barnett and Patty Smith. 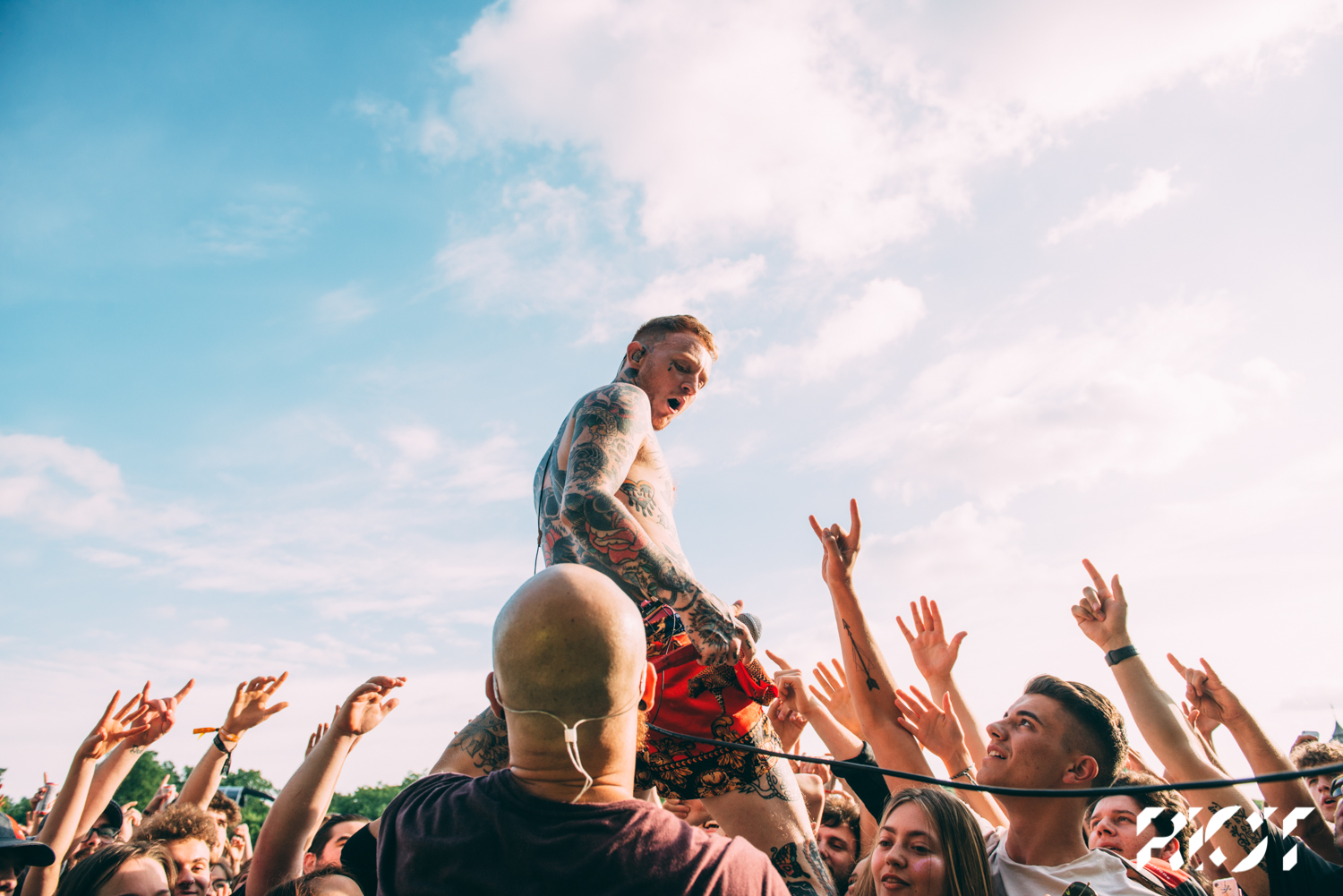 Read our review of Weekend two of All Points East here.

Setting up shops for 10 days in Victoria Park, the festival will see six days of music, with the site opening up during the week with a  programme filled with events, talks, screenings and more free for the local community to enjoy. The festival will also look to promote the local economy by engaging local businesses to provide drinks, promotional materials and merchandise.

This year’s edition of All Points East will run from Friday 24th May to Sunday 2rd June in London’s Victoria Park. Tickets for the festival are available to purchase now. For more info visit the festival website.