Setting up shop just outside of Bilbao for three days a year, Blibao BBK Live has seen some incredible acts tread its boards since 2006. With this year’s edition once again shaping up to be bigger and better than ever before, we take a quick look at what the three-dayer has to offer.

Headlining this year’s edition is an incredible trio of London acts: Florence + The Machine, Gorillaz and The xx. Accompanying them is also a mouthwatering lineup which sees Childish Gambino, Alt-J Bomba Estereo, Cigarettes After Sex, The Chemical Brothers, Friendly Fires, Jungle, Noel Gallagher, Yonaka and countless other acts. 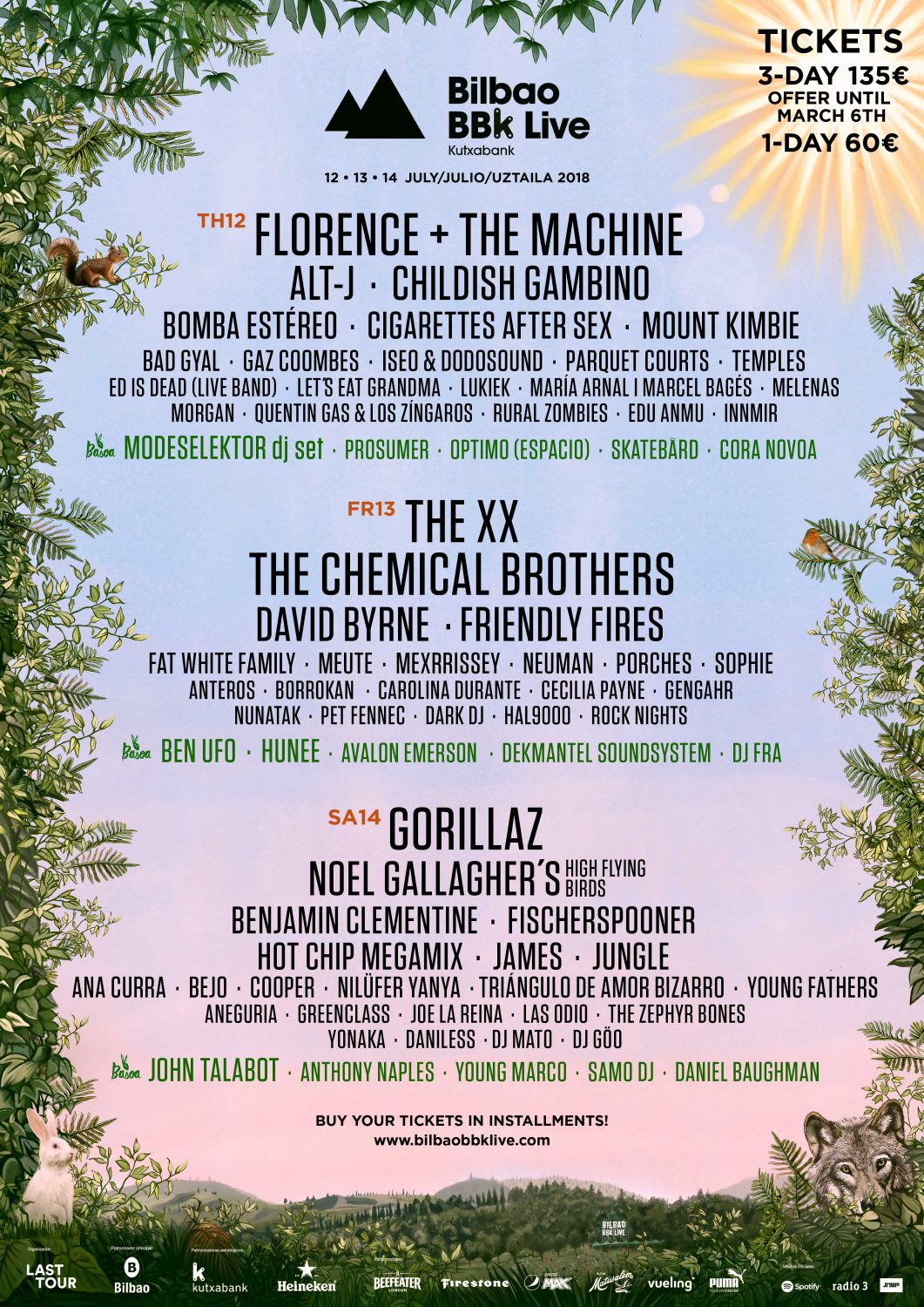 Past iterations of the bash in Bilbao have seen the likes of Arcade Fire, The 1975, The Killers, Two Door Cinema Club, Roral Blood, Slaves, New Order, Muse, Mumford and Sons, Green Day and Kings of Leon take to the various stages. And the list goes on… 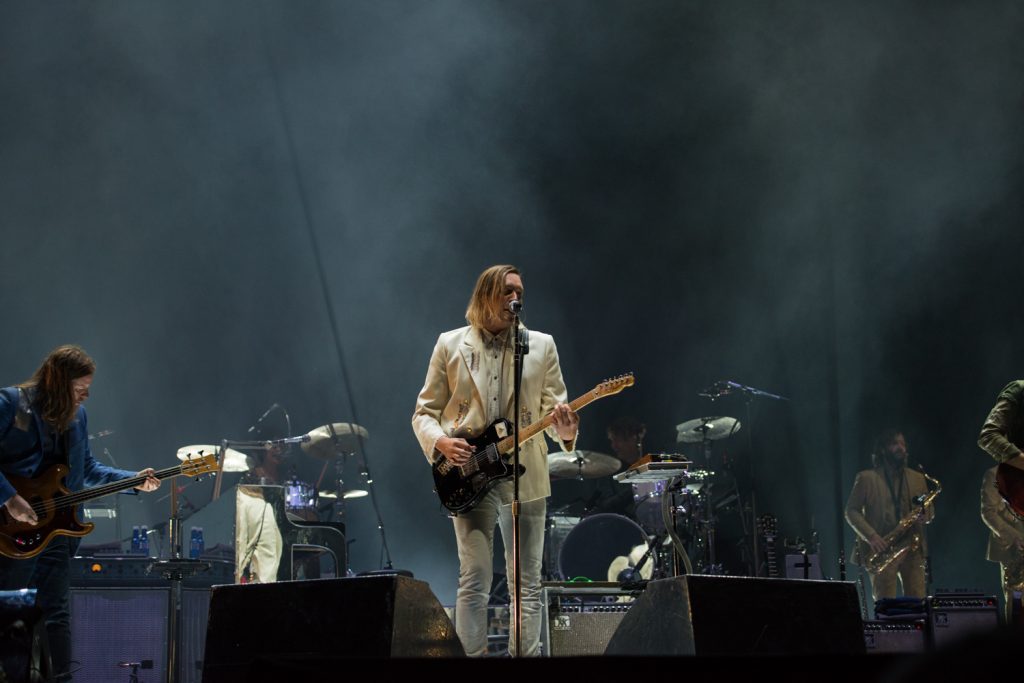 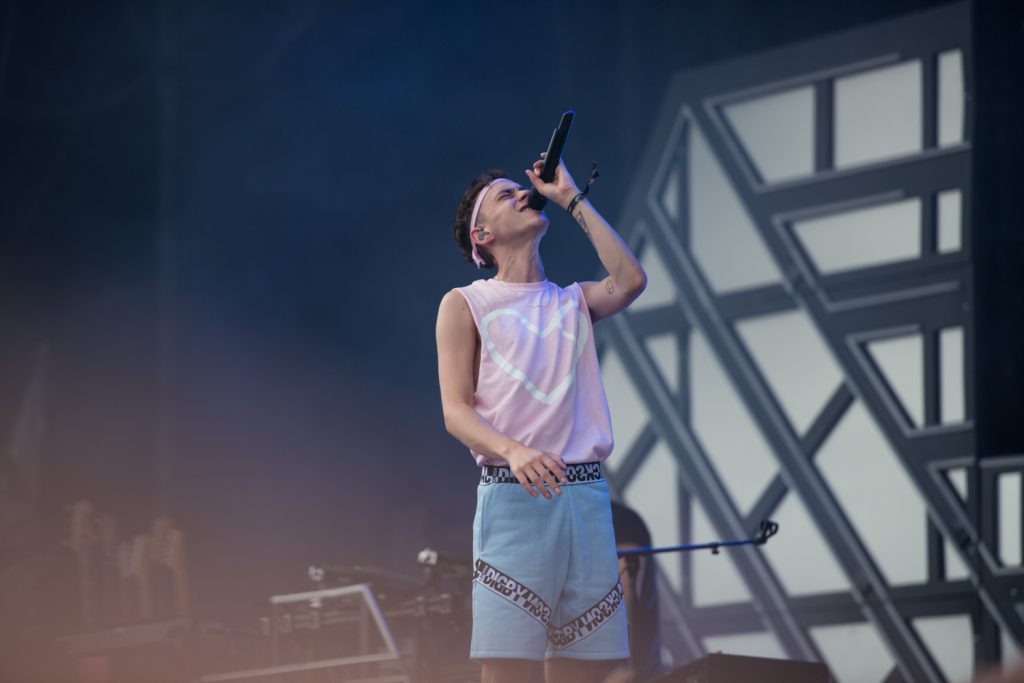 Years and Years on the Bilbao Stage

Putting on one of Europe’s top festivals isn’t the only thing that makes Bilbao an essential stop on any summer tour. The city has its own Guggenheim museum, nature walks in the Basque hills, plenty of shopping and places to eat, and is right on the coast, so beach lovers are well catered for.

Bilbao BBK Live has been running since 2006 on the Kobetamendi Hill above the city of Bilbao. If beautiful vistas, sunny climates and a safe, warm, friendly atmosphere sound like your idea of a good festival, you’d do well to find better than BBK throughout Europe. Continuing its tradition of strong lineups, with a mix of Spanish artists and acts from further afield, this year is set to be one of Bilbao BBK Live’s best. And that’s saying something. If this tantalising foray has piqued your interest, then you can find all the other info you could want at the BBK website, here. And what’s more, if the BBK site convinces you completely, you can also nab your tickets while you’re at it. It’s shaping up to be a hell of a party.