Having upped sticks, Citadel Festival will itself find a new home in Brockwell Park for 2018’s edition. This sees Citadel move away from its home for three years in East London’s Victoria Park.

Clenching the all-important headline spot for this year’s Citadel Festival are Australian psych-rockers Tame Impala who will bring a UK-exclusive set to South London this July. They are joined by a once again brilliant lineup which sees CHVRCHES, Leon Bridges, Fat White Family, The Horrors, La Femme, Honne, Shame, Sea Girls, Goat Girl and more head to the one-dayer. With more names yet to be announced there’s no doubt that this year’s edition will be one of the best yet.

Also look out for:

Citadel is about more than just the music, with everything from art studios to a science camp run by the Science Museum, you better get yourself ready to dance, play and eat to your heart’s content.

Citadel Festival takes place in London’s Victoria Park on Sunday 15th July. A limited number of pre-release tickets for the festival are on sale now from £45+fees. For more information on the London one-dayer visit the Citadel website. 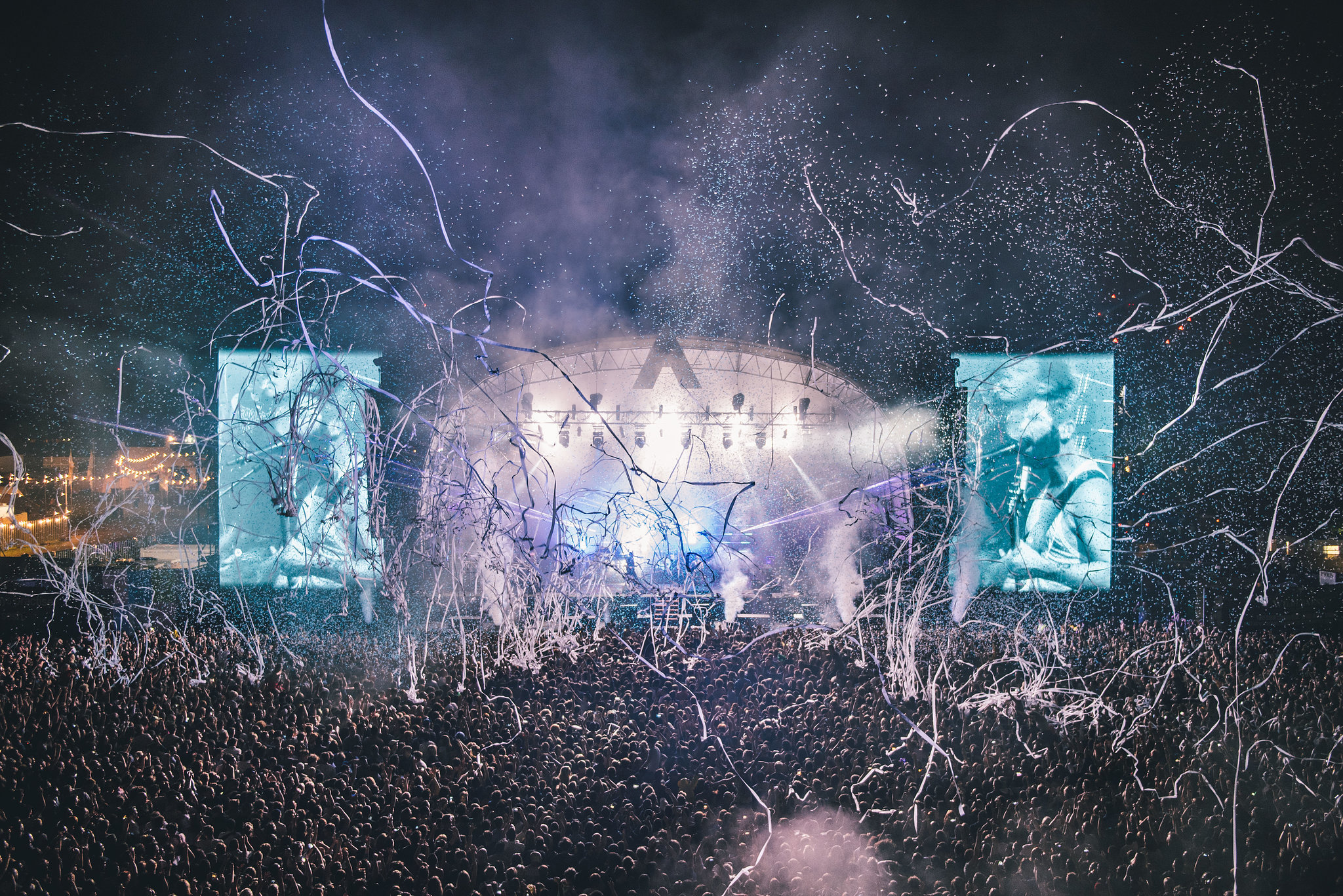 Festival announcement season is firmly upon us, and Green Man have joined...