Known for their epic festivals in the United States, South America, and more recently Germany, the Lollapalooza family’s latest addition in Paris is set to bring some amazing acts to the French capital.

Having taken over Paris with a brilliant first edition, Lollapalooza Paris returns this year with its second edition. Taking the headline spots are Depeche Mode, The Killers, Gorillaz and Travis Scott. Alongside the quartet of headliners, the festival will also see Diplo, Kasabian, Noel Gallagher, Portugal. The Man, Years & Years and many more head to the Hippodrome De Longchamps. With more names still to be announced, we’re sure Lola Paris will once again smash it out of the park.
​ 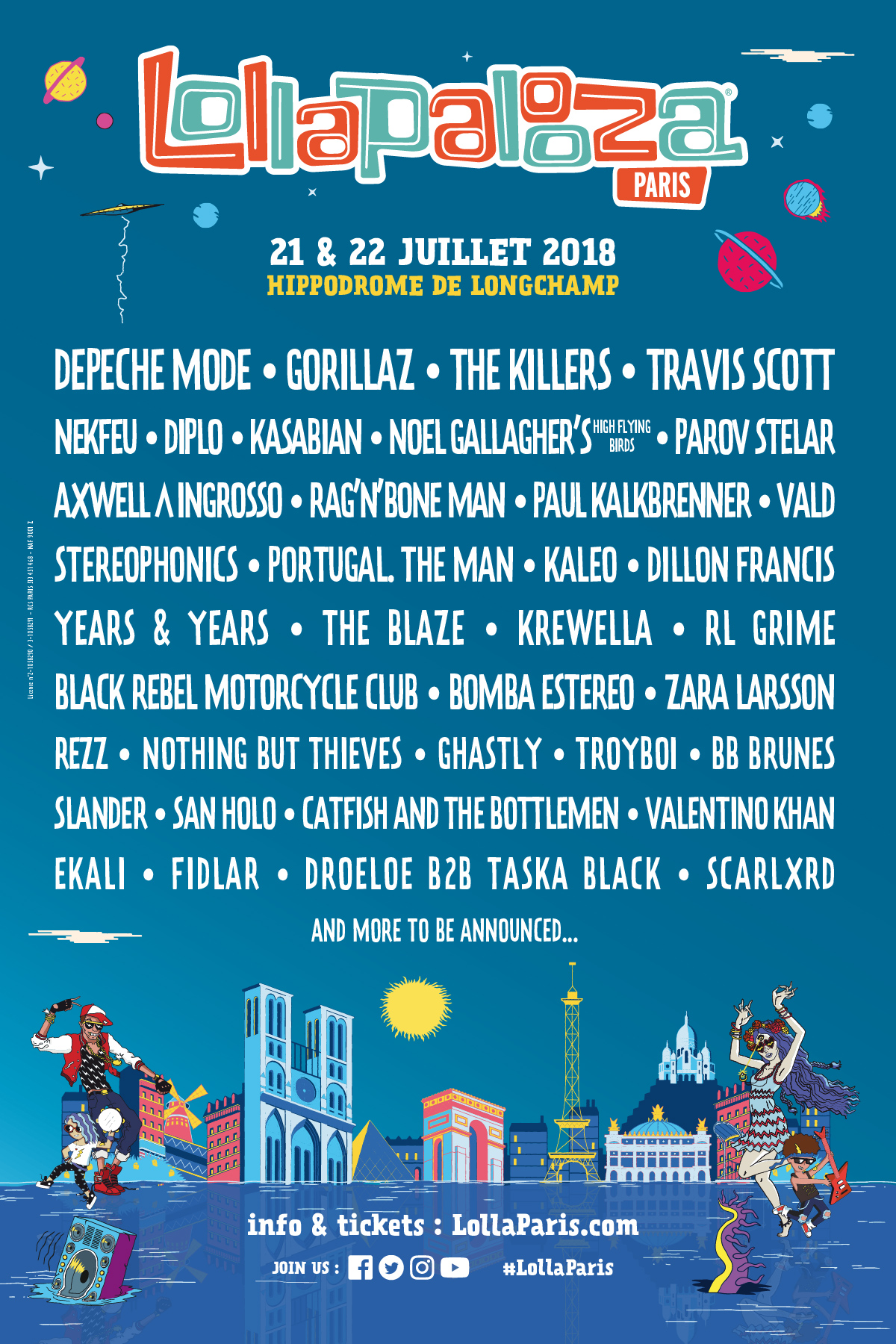 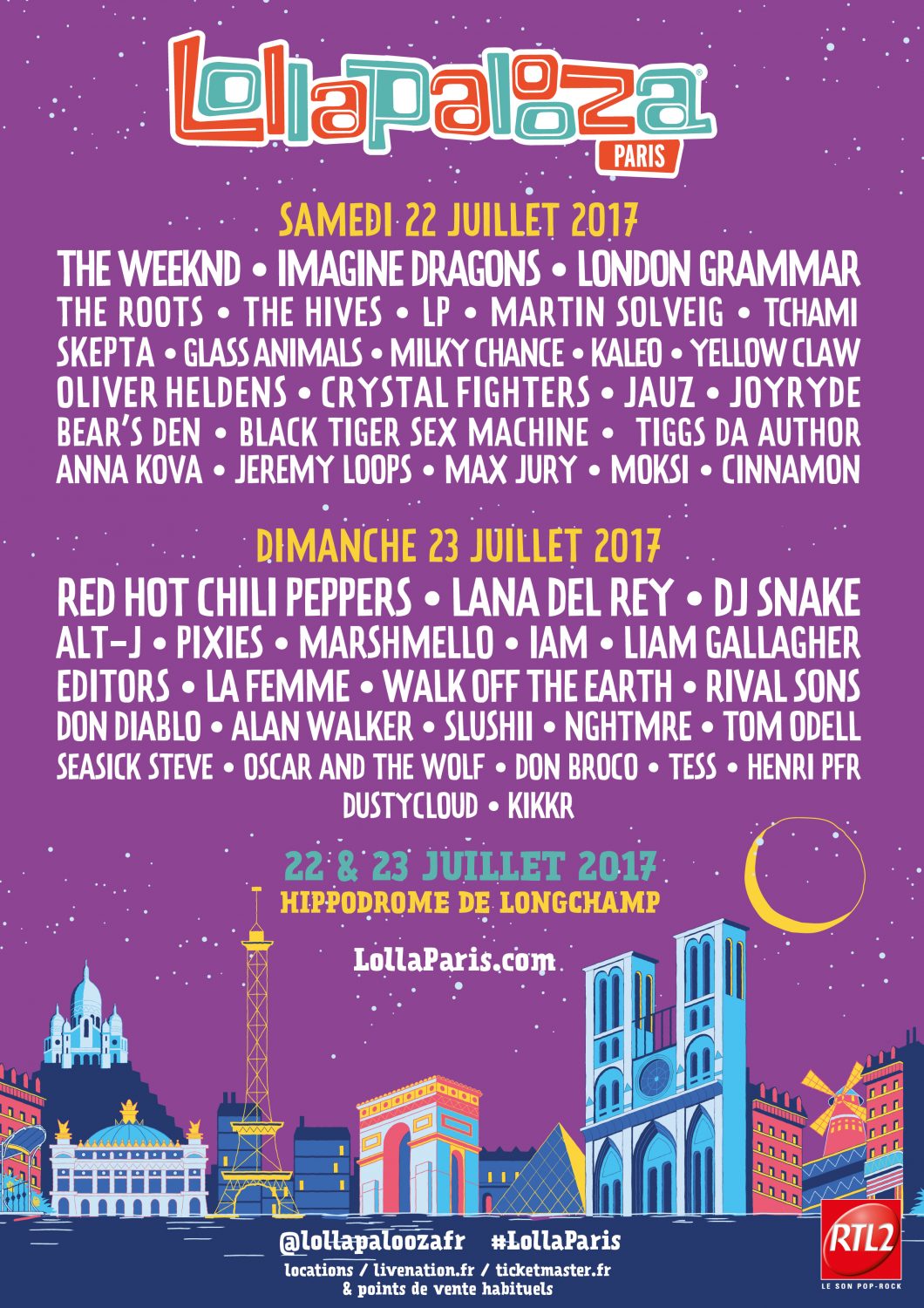 Lollapalooza Paris is not just about the music. With a strong leaning towards families, the Kidsapalooza, a kid-sized festival in the heart of the festival site will see special performances, arts and crafts, sports and games for the whole family. And what’s more, kids under ten go free!

If foods more your thing then look out for Lolla Chef, an unmissable wonderland of gastronomical proportions, the area will see an expertly curated area with some of the finest foods France has to offer.
​

Keeping the party going, Lolla Club will see the festival team up with the best clubs in Paris to keep you going into the early hours of the morning.

Lollapalooza Paris takes place on 21nd & 22rd at Hippodrome De Longchamp, with tickets on sale now from €149 for two-day tickets, and €79 for one-day tickets. So, if you fancy yourself a trip to Paris this summer, and are needing an excuse then this is a pretty good one we think! For more information, tickets and more head over to the Lollapalooza Paris website. 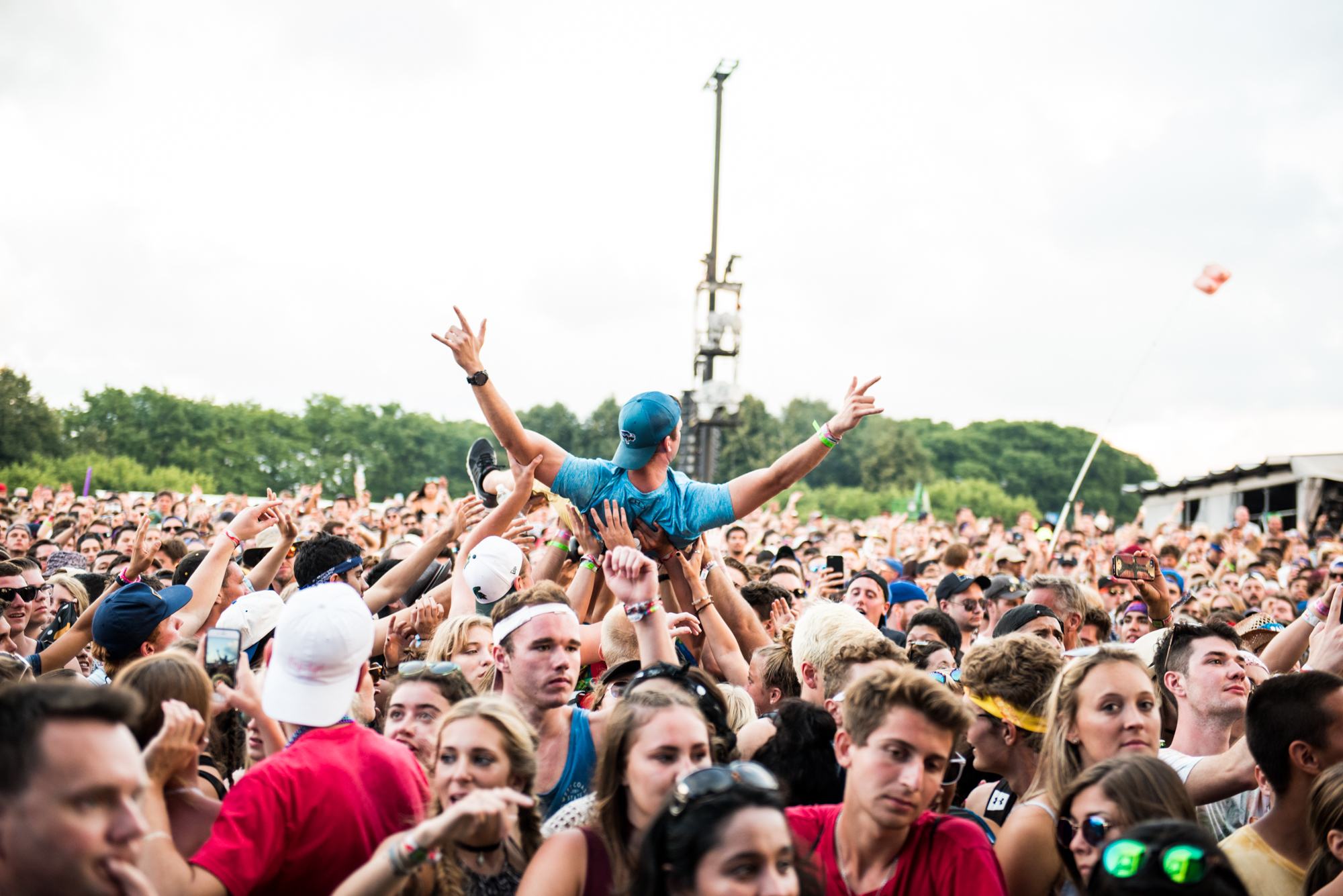