An undisputed titan of the European festival scene, Barcelona’s Primavera Sound needs little introduction. Famed for cherry-picking the best musical selections on offer – rather than overwhelming its 200,000+ visitors – Primavera’s 20 stages play host to over 200 artists, in and around a site that stretches over 187,000 m². 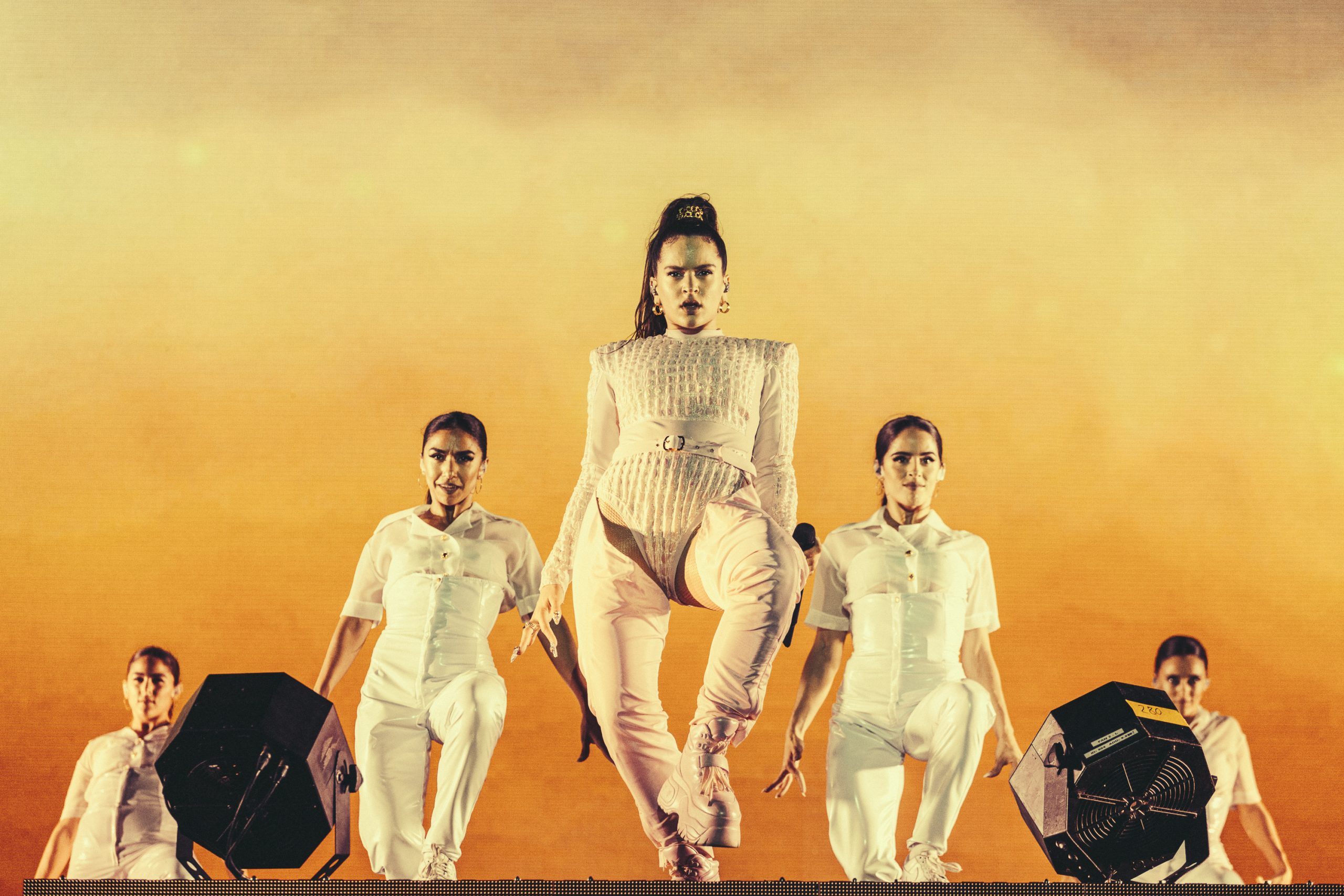 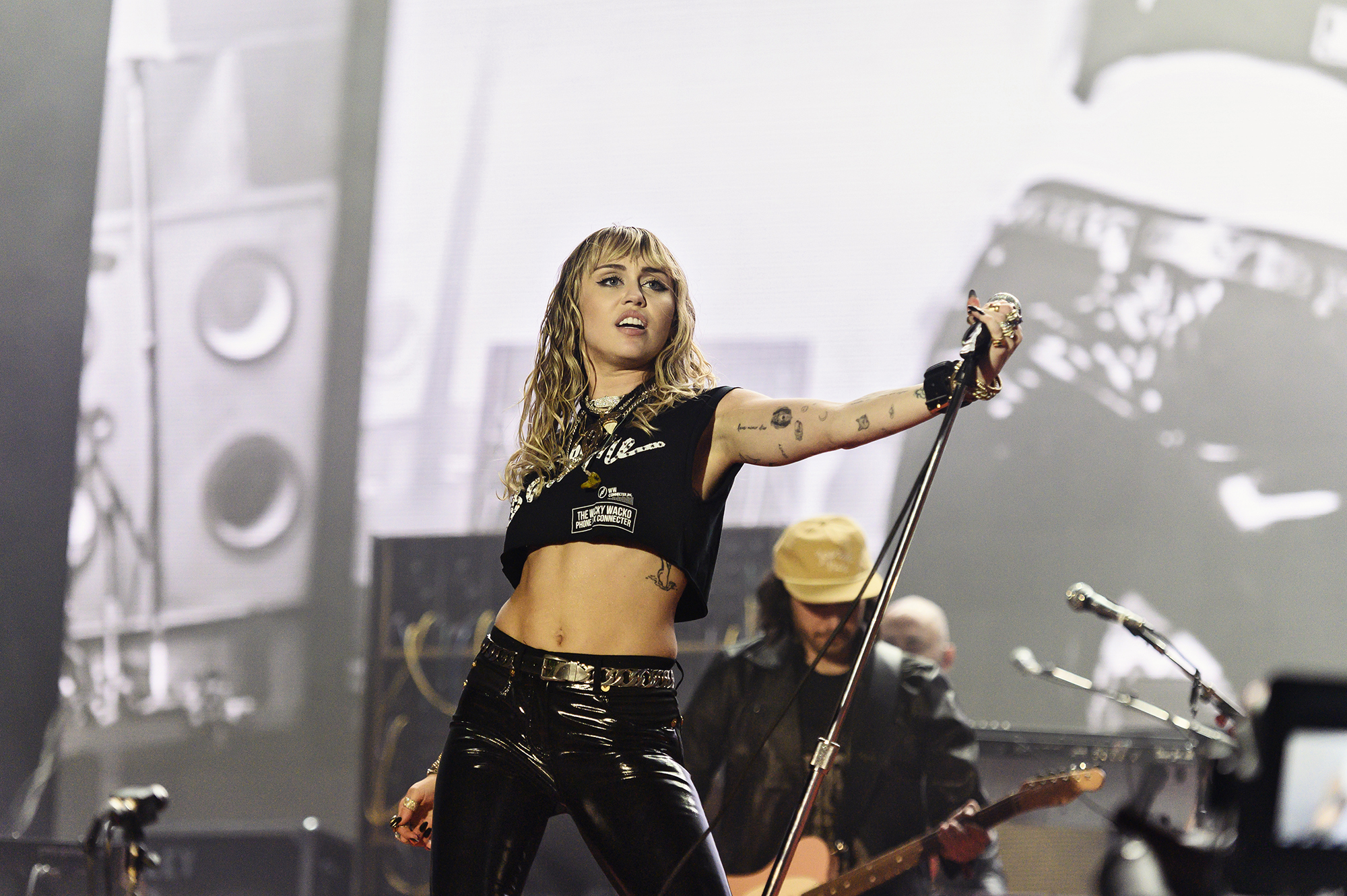 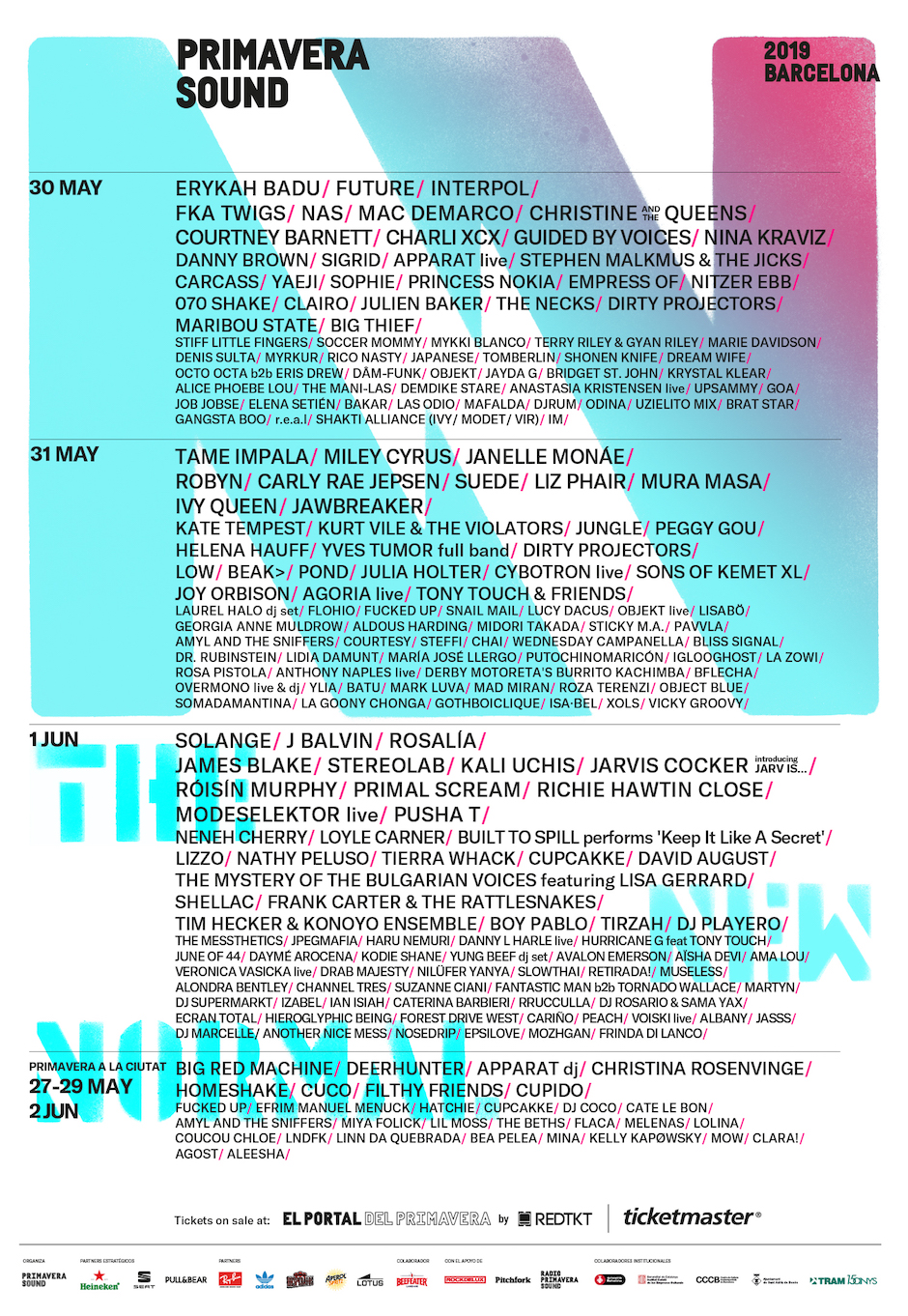 Primavera is idyllically located in Barcelona’s Parc del Fòrum, right on the waterfront in the north of the city. The urban, yet coastal setting of the festival means that visitors can get the best of both worlds in getting the most out of their Primavera experience.

Barcelona is the capital of Catalonia, a region in the North-West Spain that strives to celebrate its own independent heritage and culture. Whether or not football is your thing, a visit to FC Barcelona’s Camp Nou is advised. The club is widely regarded as a champion of Catalonia itself, with the motto Més que un club (More than a club) testament to this belief. Also worth your time is some incredible architecture, including the Sagrada Família, The Castle of the Three Dragons and the Palau Nacional.

Tickets for this year’s Primavera Sound are available to purchase from 9 am (UK) tomorrow (Thursday 16th January) starting at €195, for more info visit the Primavera Sound website.

Barcelona’s Primavera Festival is celebrating its 20th birthday in June, with a...