Founded in 1987 Pukkelpop began its life as a small music event. Now 30 years on the once quaint festival has become a goliath of the festival season. Drawing in a crowd of 180,000 each year, Pukkelpop is not only one of the biggest festivals in Europe, but in the world. With a reputation for only recruiting the best names for the bill, this Belgian festival is a must for any festival bucket list.

With the first names for 2018’s edition still being kept under wraps, there’s no doubt Pukkelpop will once again return to stun us. So while we wait for 2018’s names why not check out the 2017 aftermovie below.
​ 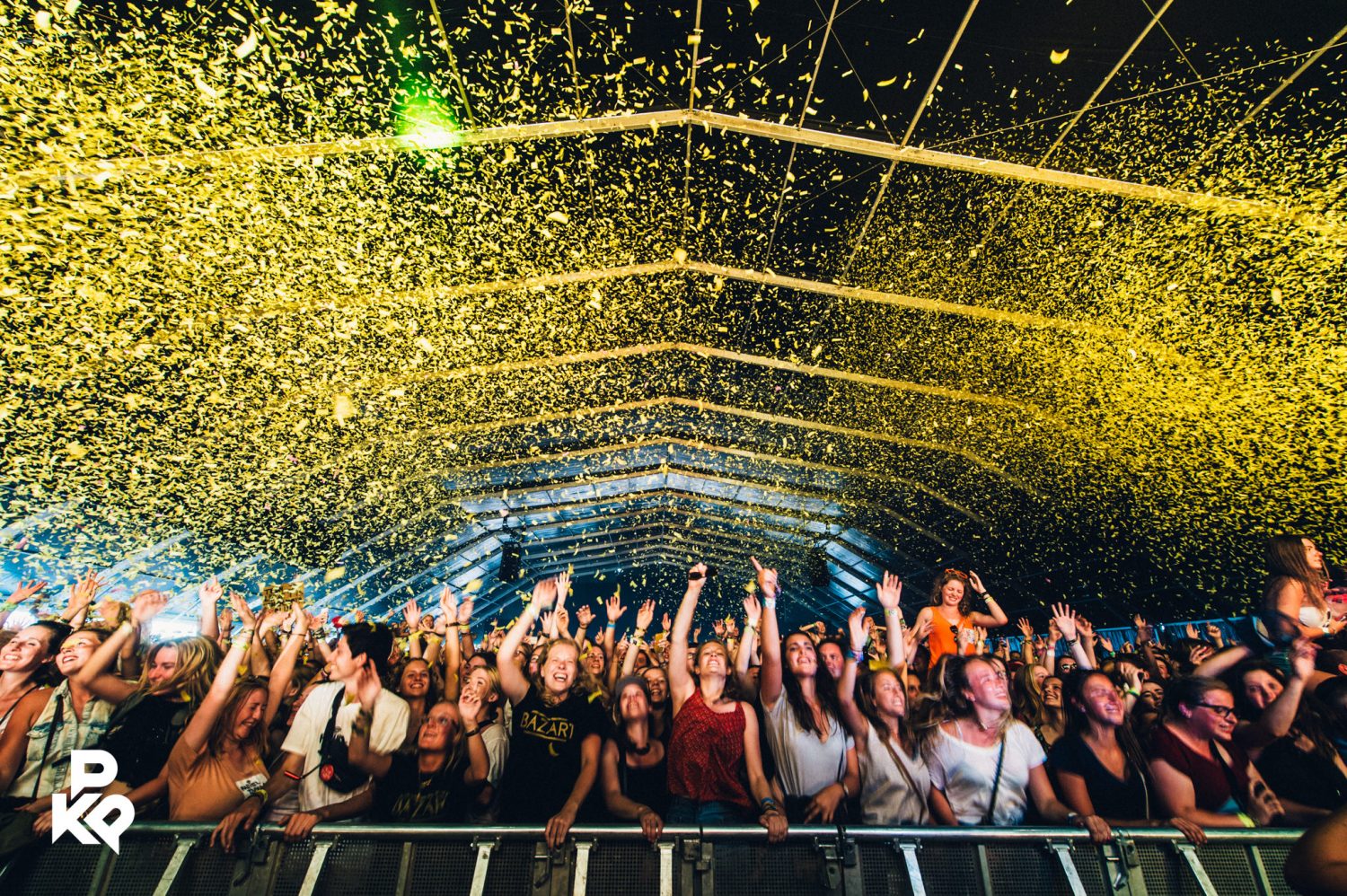 The festival is a stone’s throw away from the Belgian city of Hasselt, which, if you’re willing to take the short train journey to get there, offers some attractions that really afford it “Hidden Gem” status in Europe. Take one of many historical walks around its architecture, or make use of its nifty bike hire service to get around. There are, of course, a plethora of eateries to choose from (and drinkeries, if the festival’s offerings aren’t enough), and is bound to make a nice addition to any stay in Belgium.

This year’s instalment takes place between the 15th and 18th of August. Tickets for this year’s edition are not yet on sale. For info, volunteering or a roundup of 2017 visit the Pukkelpop website.