There are only a handful of festivals as big as Sziget Festival. Taking over a whole island in the heart of Budapest every summer the festival welcomes almost half a million visitors every year to its gates. And with over 1,000 performances taking place throughout the week-long festival, there is something for everyone.

Once again roping in some of the biggest and best names this year’s Sziget Festival will see Arctic Monkeys, Dua Lipa, Gorillaz, Kendrick Lamar, Kygo, Mumford & Sons and Shawn Mendez headline the festival. They’re joined by Liam Gallagher, Bastille, The Kooks, MØ, Stormzy, Zara Larsson, Wolf Alice, Lykke Li and so many other names we could never list them all… 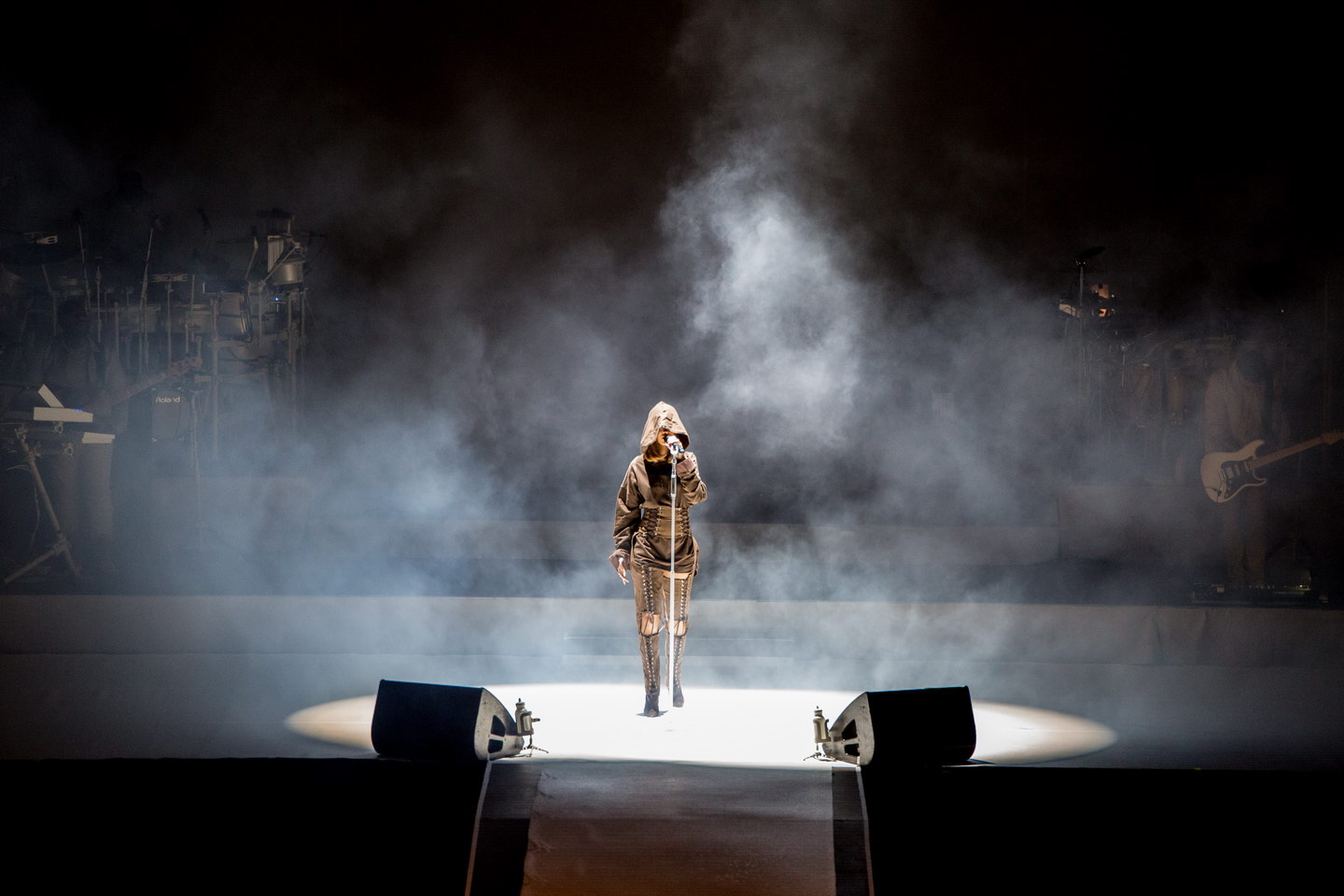 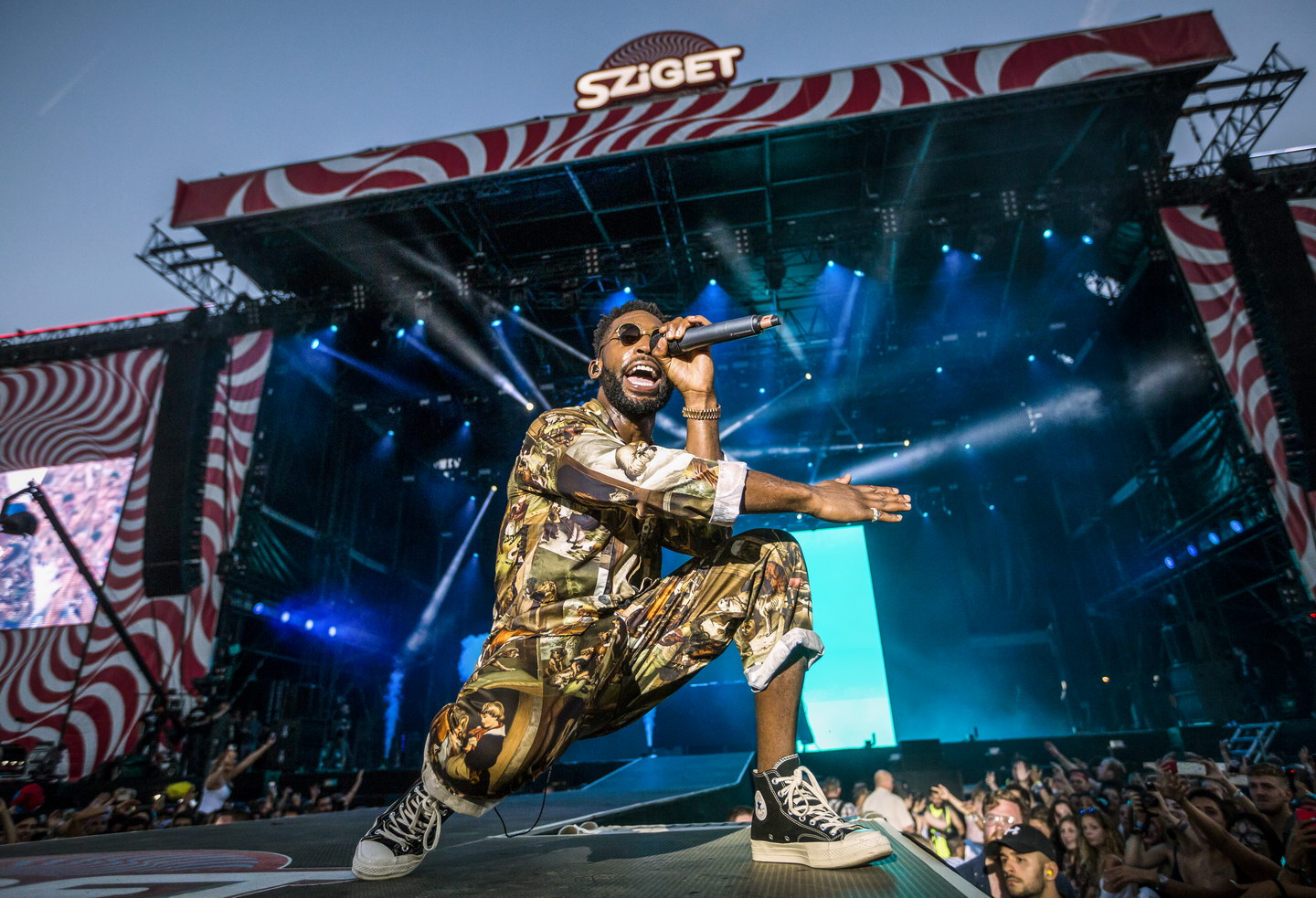 Music isn’t the only thing happening around Sziget, with installations, performances, yoga classes and daily activities at the main stage the festival is a treasure trove of activities, so make sure you head out and explore to your heart’s content. A stone’s throw away there is also the incredible city of Budapest,  where you can head out and unwind at the city’s famous baths, visit the incredible markets or just go and explore what the ancient city has to offer.

Sziget has been around in one form or another since 1993, where it began as a humble student festival in Central Budapest. The festival has now hugely expanded, with over 10 times the amount of visitors last year than 20 years ago. Tickets for the massive seven-day extravaganza are currently on sale at €299 + fees (usually €325). For more info, a full lineup and ticket packages visit the Sziget website.

The fact that 35,000 indie rock fans gathered at Finsbury Park on...

With just under a week until Community Festival returns to Finsbury Park for its...