At Weekend 2 of All Points East 2019 music festival, the sun had been an eager presence from the very start. Beating down on the necks and backs of everyone at Victoria Park, the sweltering heat did not give a moment’s rest until nightfall.

I found myself walking across the different stages in the early afternoon, sitting down under the shade of trees and able to hear the melodic voice and mellow beats of Dizzy on the North stage. Moving slightly to the right, and I found my head bobbing to the guitar riffs and drums of Alternative Indie band The New Coast.

The crowd had yet to really appear in the early afternoons, but that left just enough space to find a nice dry spot of grass to sit down and listen to the dancey pop tunes of Glasgow’s duo HYYTS, and despite the sunburn I could feel developing on my shoulders, I was smiling and singing along to the sound of catchy hooks, watching as everyone around me lay back and basked in the music (and sunshine). 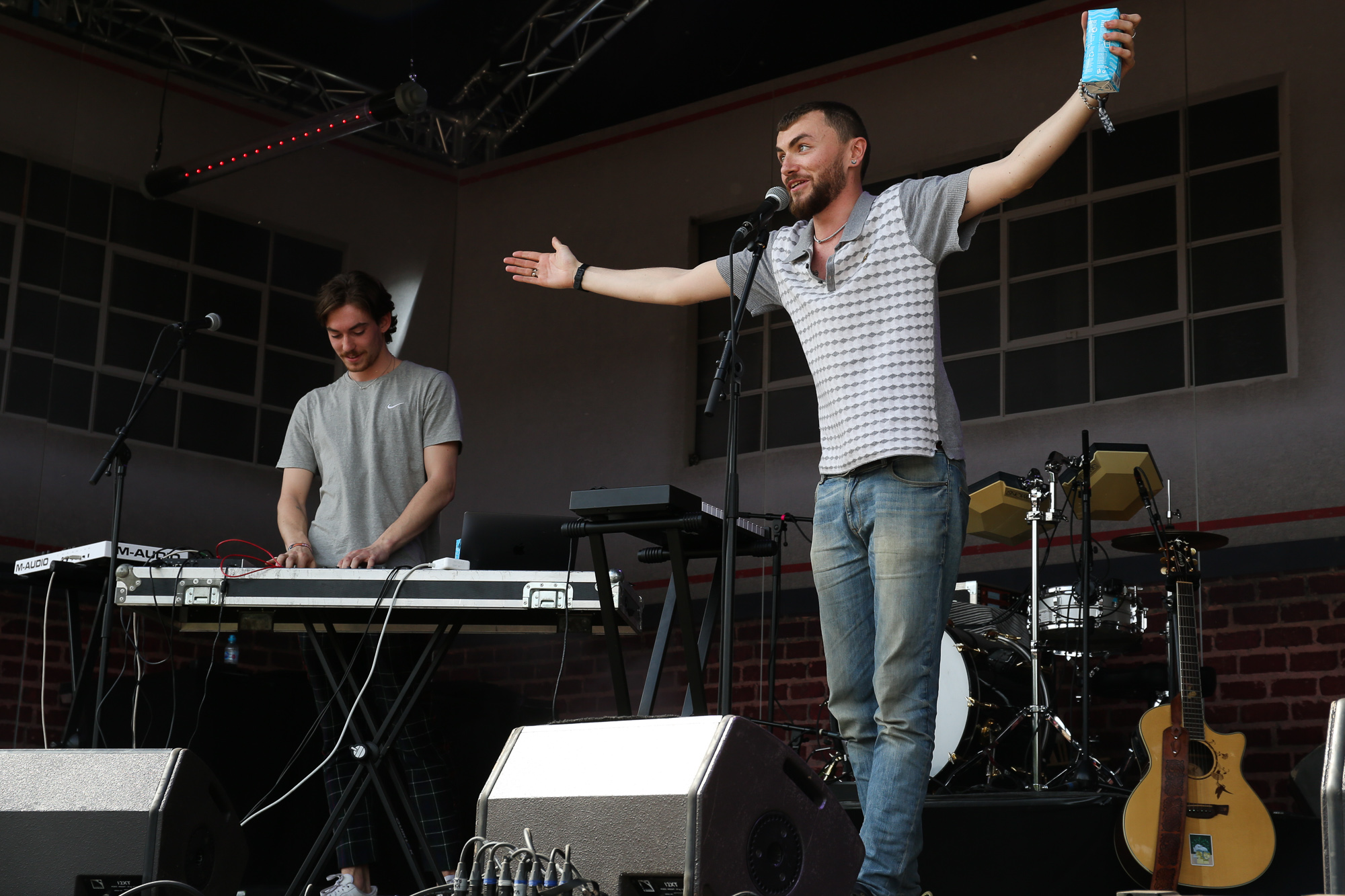 Later into the afternoon, I made my towards Villagers, an Irish indie folk band, and caught the melodic voice of Delilah Montagu, 21 year old singer-songwriter, on the way. She made me want to stop and listen, but I could see the crowds forming.

Villagers played a live show with the highlight of a brass instrumental background, trumpet solos blasting through large speakers and people began to move and dance, crowding the stage.

Energies were rising as the crowd grew, the festival became busier and  The Vaccines soon followed with their hard-hitting indie rock performance, with guitars riffs, loud drums and head-banging from band members mimicked by the crowd.

A change from the pop, and indie rock music throughout the day was the performance by Dizzee Rascal in the evening that lit up the crowd. Rap and hip-hop blared from the speakers number one hitting tracks and fan favourites such as ‘Dance Wiv Me’, ‘Bonkers’ and ‘Holiday’ were performed to the crowd’s excitement. At the same time, Leon Bridges, was on the other side of the park, soulfully performing his hit song, ‘Coming Home’, to a huge swaying audience. 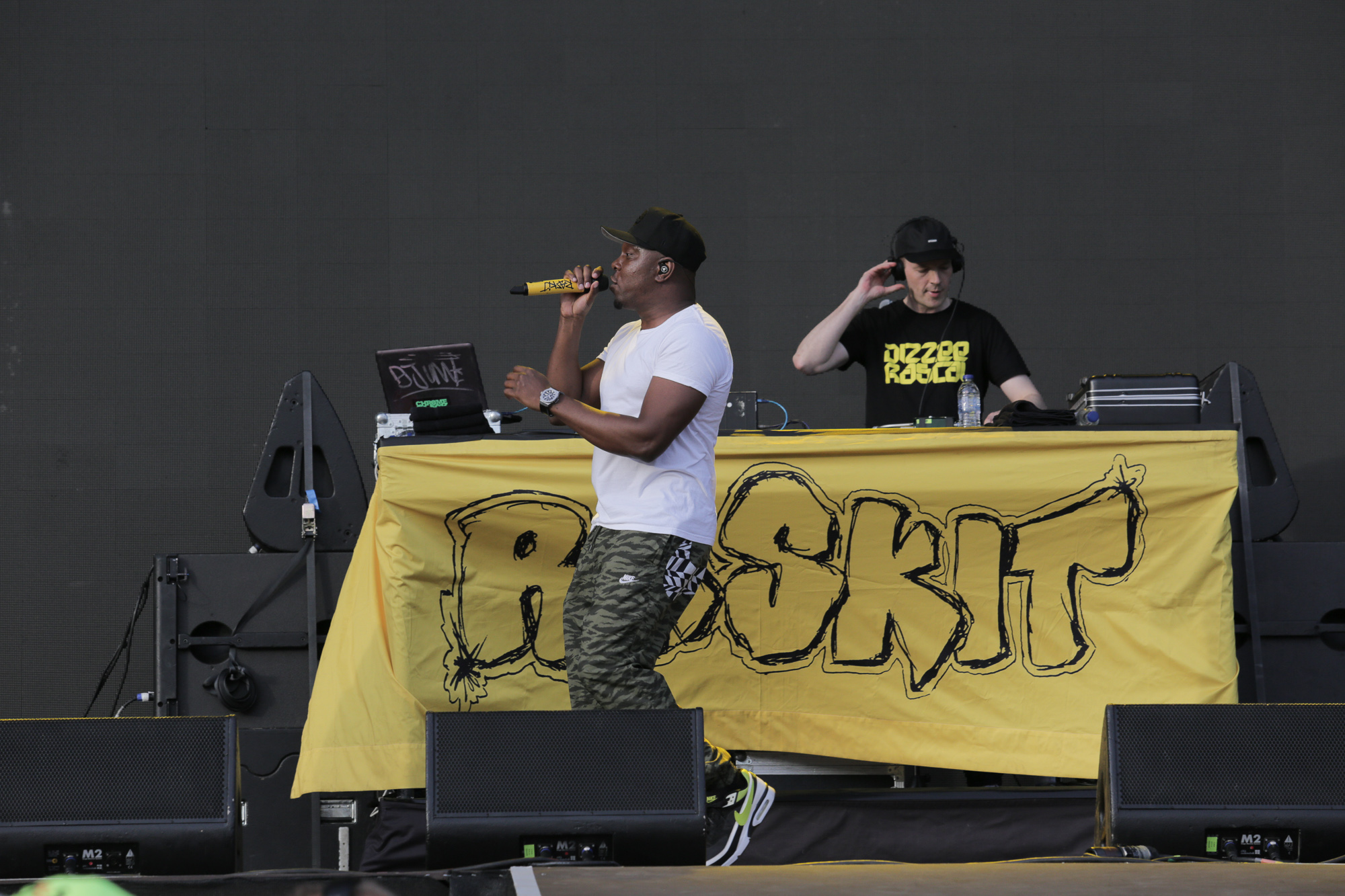 The festival came to an end and skies began to darken with headline, Mumford & Sons, gathering on the main stage to sing hits from their newest album as well as classic fan favourites. Performers throughout the day joined them on stage, such as The Staves and The Vaccines, to conclude the day with a rendition of The Beatles’s song, ‘With a A Little Help from My Friends’. It would only get more exciting from here on out at All Points East as the festival continues, with Sunday’s headline, Bon Iver, ready to start another day of an array of impressive musical performances.

Tagged with: All points eastfestivals