California based punk rockers SWMRS kicked off an afternoon jam packed with performances, taking to the stage with a mess of bleach blonde hair and infectious energy. If you listen to their music, you’d be forgiven for thinking their aggressive sounding tracks were a strange choice for an indie festival opener, but within seconds they have the crowd hyped up and bouncing along with them. With songs such as ‘Lose Lose Lose’, the band have a distinct Green Day vibe, which isn’t surprising seeing as drummer, Joey Armstrong’s dad, is Billie Joe Armstrong himself. 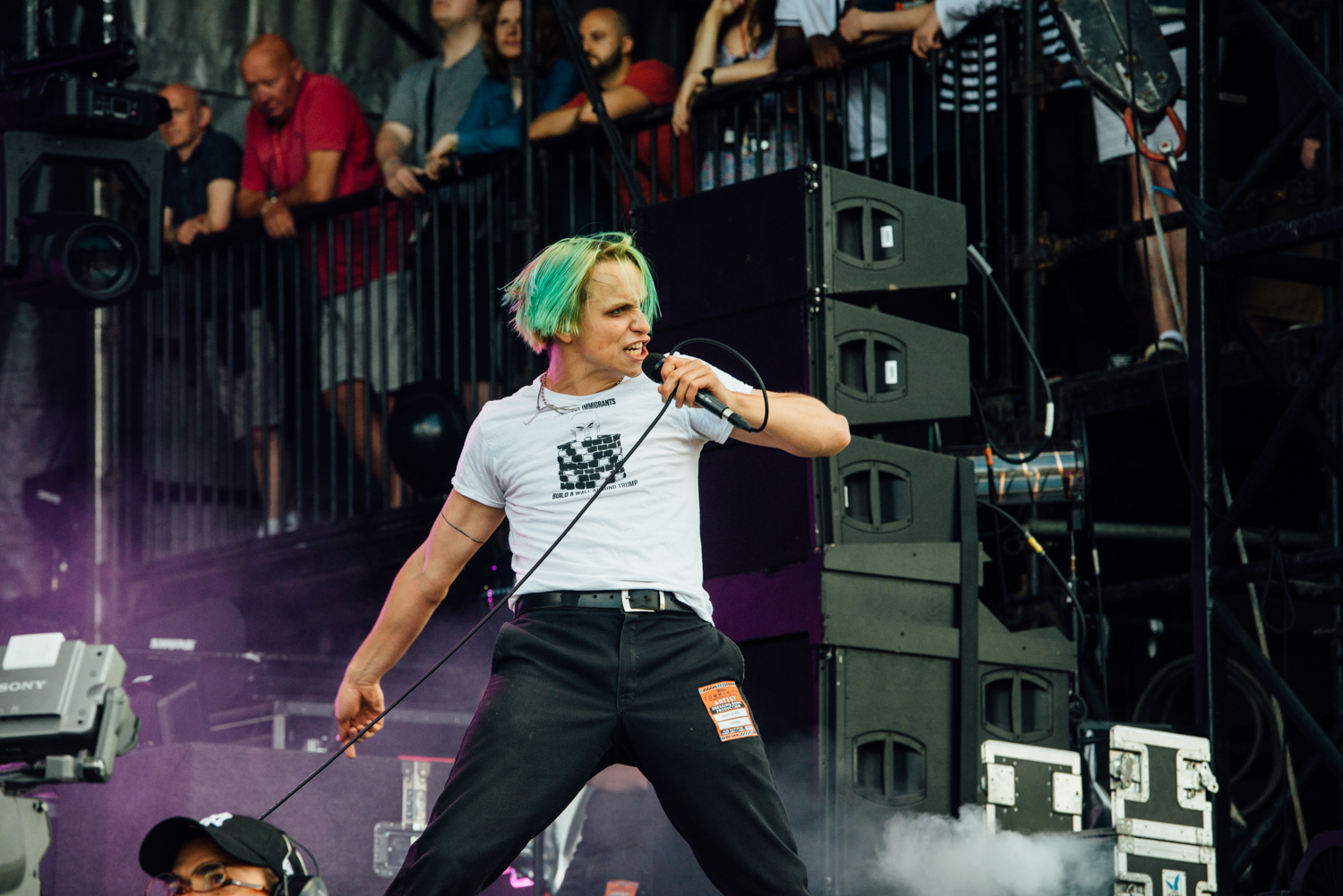 Next up were London based four piece Sea Girls. The band had the crowd behind them from the moment they walked on stage, eager fans rushing towards the front as the set started to sing the lyrics back to them at the top of their lungs. One of the group’s earliest tracks, ‘Call Me Out’, proved the presence of the group’s more hardcore fans, the strong vocals and minimal guitar in the intro sending them into a frenzy as they recognized their favourite track beginning.

“This is the best gig of our fucking lives” lead singer Henry Camamile shouts as they launch into most recent single ‘Damage Done’ before ‘Heavenly War’ and ‘Lost’. However, it’s 2018’s ‘All I Want To Hear You Say’ that steals the show. The audience throw their hands into the air and jump along, shouting the words to the catchy chorus, “I’m on your news feed twice a day//See you in the papers// I go to all your plays// Even if I want to I can’t look away//It ain’t easy to forget you//It’s all I want to hear you say”. 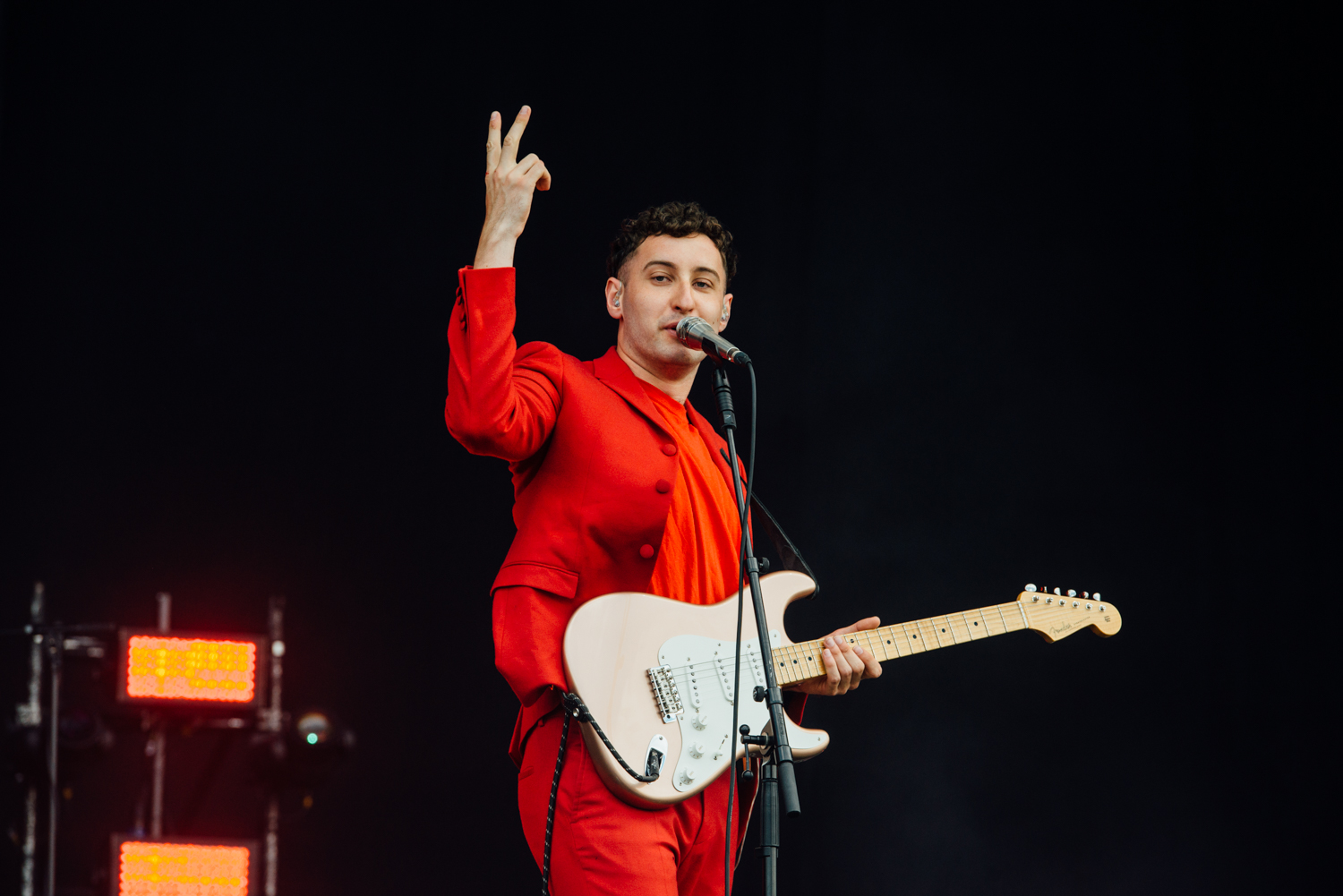 Kate Nash skips on stage wearing a pink sequinned gown, an apt outfit for her first song, ‘Life in Pink’, taken from her most recent album Yesterday Was Forever. Screaming into the microphone, her band fully embrace their performance time, loving every second. Nash, on the other hand, isn’t on stage for long as she throws herself into the crowd at every possible occasion for maximum possible fan interaction.

Alongside newer tracks, the set was full of classics and crowd favourites. ‘Pumpkin Soup’ provided many of the younger fans with the moshing opportunity they were looking for, whilst older fans enjoyed ‘Mouthwash’ and ‘Dickhead’, a track dedicated to her ex-manager in true Kate Nash style. However, it could all only really end on her sassiest, trade mark tune, ‘Foundations’, the signature vocals and relatable lyrics still as poignant as ever.

But it was The Amazons that stole the show on Sunday night. Headlining the N4 stage, they peeled away any restless Blossoms watchers, and gave them a performance to remember. Despite playing a smaller stage the band’s sound was as big as ever as they took the crowd on a guided tour of their back catalogue, from ‘Ultravoilet’ to ’25’. As the sun sets over the stage, Matt Thomson pulls out an acoustic guitar, and leads the crowd in an emotional rendition of ‘Junk Food Forever’. A track originally released on their 2015 EP ‘Don’t You Wanna’, fans were transported back to a time when The Amazons existed in mere embryonic form and were just finding their feet among the madness of the indie scene at that time. Finishing with ‘Black Magic’, the band held the crowd until the very end, the sharp guitar picks signalling the start of the iconic track, before melting into the epic riffs and drums of the chorus. 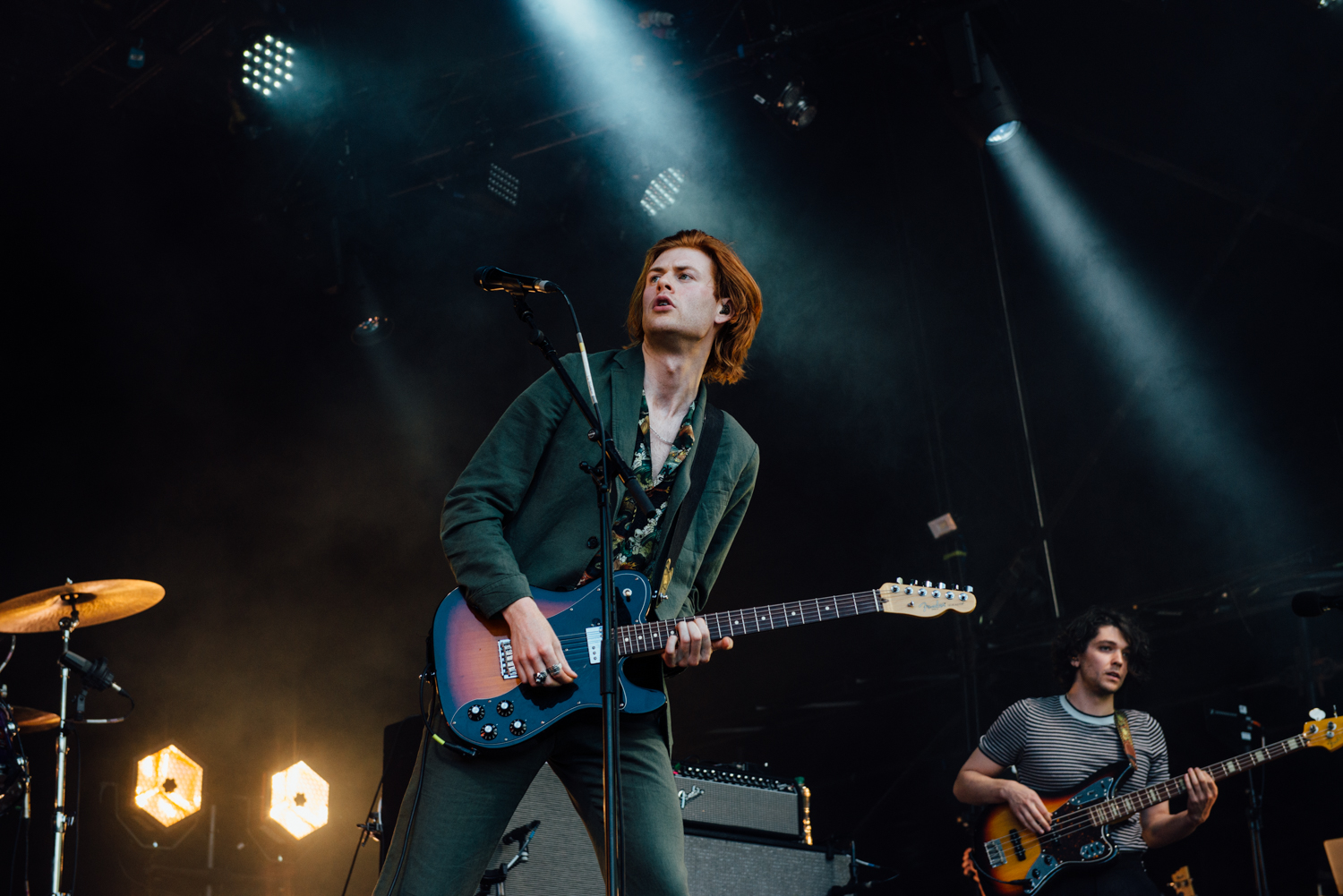 Last but not least were The Kooks. The band that everyone had been waiting for, their set was, as to be expected, a total nostalgia fest, and they kick started their performance with ‘Always Where I Need To Be’, followed by track after track of indie bangers, ‘Sofa’, ‘Oh La’ and ‘Junk of the Heart’ included. “A lot of us are from London and we recorded our first album just down the road” explains Luke as he settles down to the piano. This really is a homecoming for The Kooks. 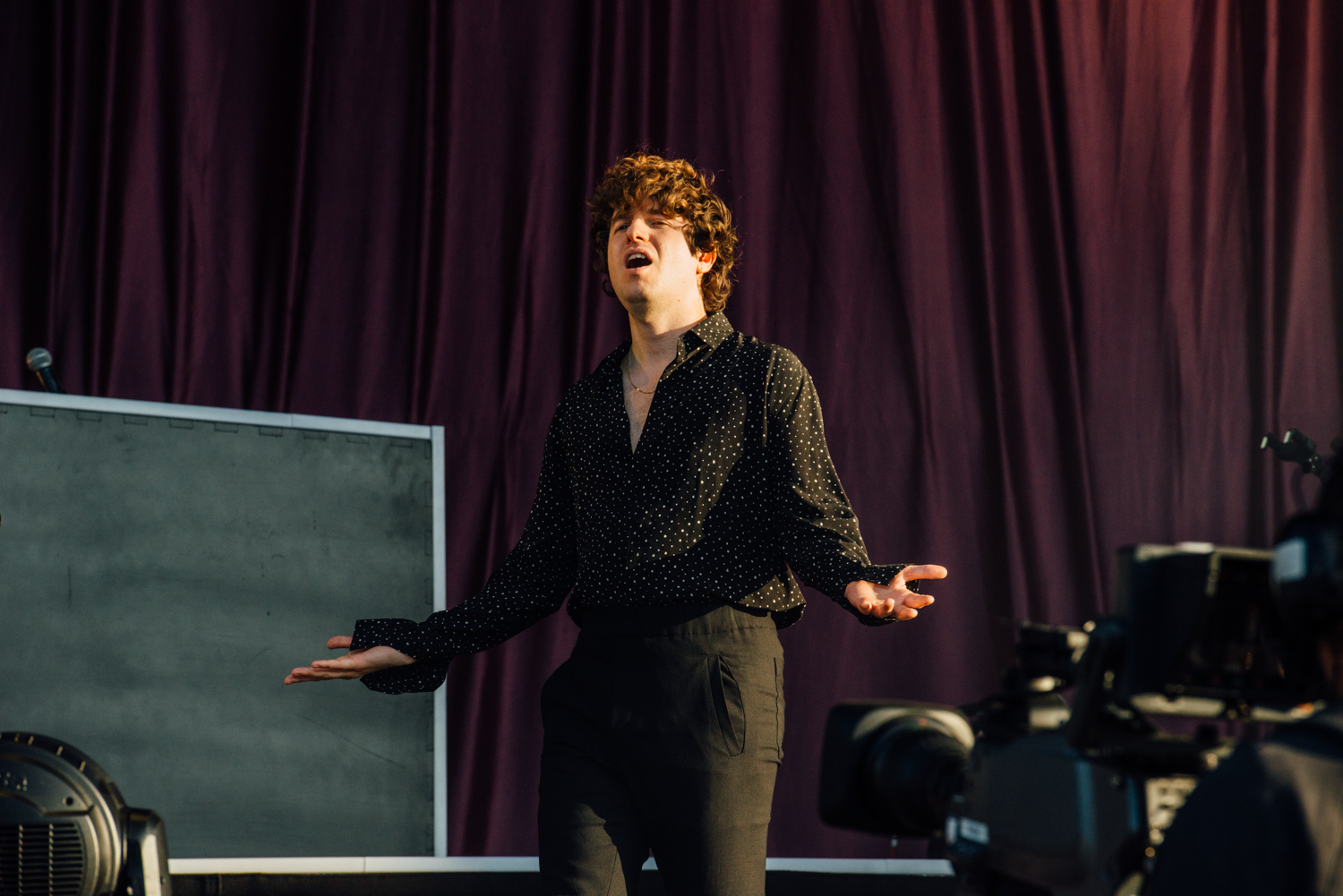 As he recounts the passing of his father when he was just four years of age, Luke breaks into stripped back tear-jerker, ‘See Me Now’, and there isn’t a dry eye in the house. Closing the set with the unforgettable ‘Niave’, The Kooks provided fans with the perfect end to a perfect indie day, giving fans both young and old exactly what they came for; a heavy dose of nostalgia, and a good old boogie for one and all.