With 2017 now firmly in the rearview mirror, we take a look at five acts we think will be dominating the scene this time next year. From France, Norway and across the UK, these five acts have stunned us as we caught their amazing shows, festival sets, or just came across them in our inbox. So sit back, relax and enjoy our top picks for 2018. 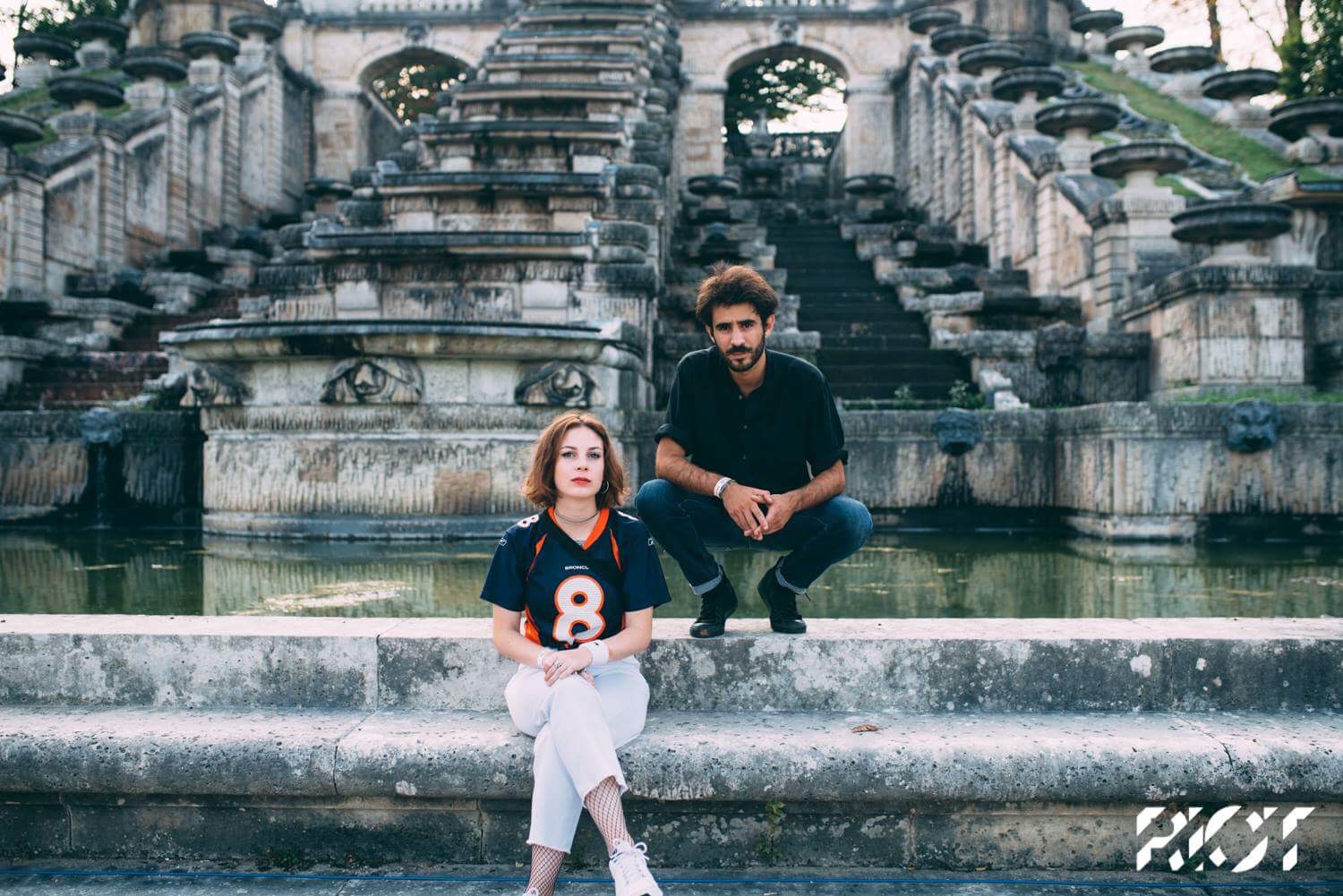 Swinging electro beats and infectious tracks. If you had to sum up Therapie Taxi in a sentence, well that’d be it. Since coming across the Parisian three-piece by chance at last summer’s Rock En Seine, they’ve been a festering obsession on our Spotify saved list. Now with a debut album recorded, and ready to be released this February, 2018 is set to be the year that sees Therapie Taxi breakthrough. 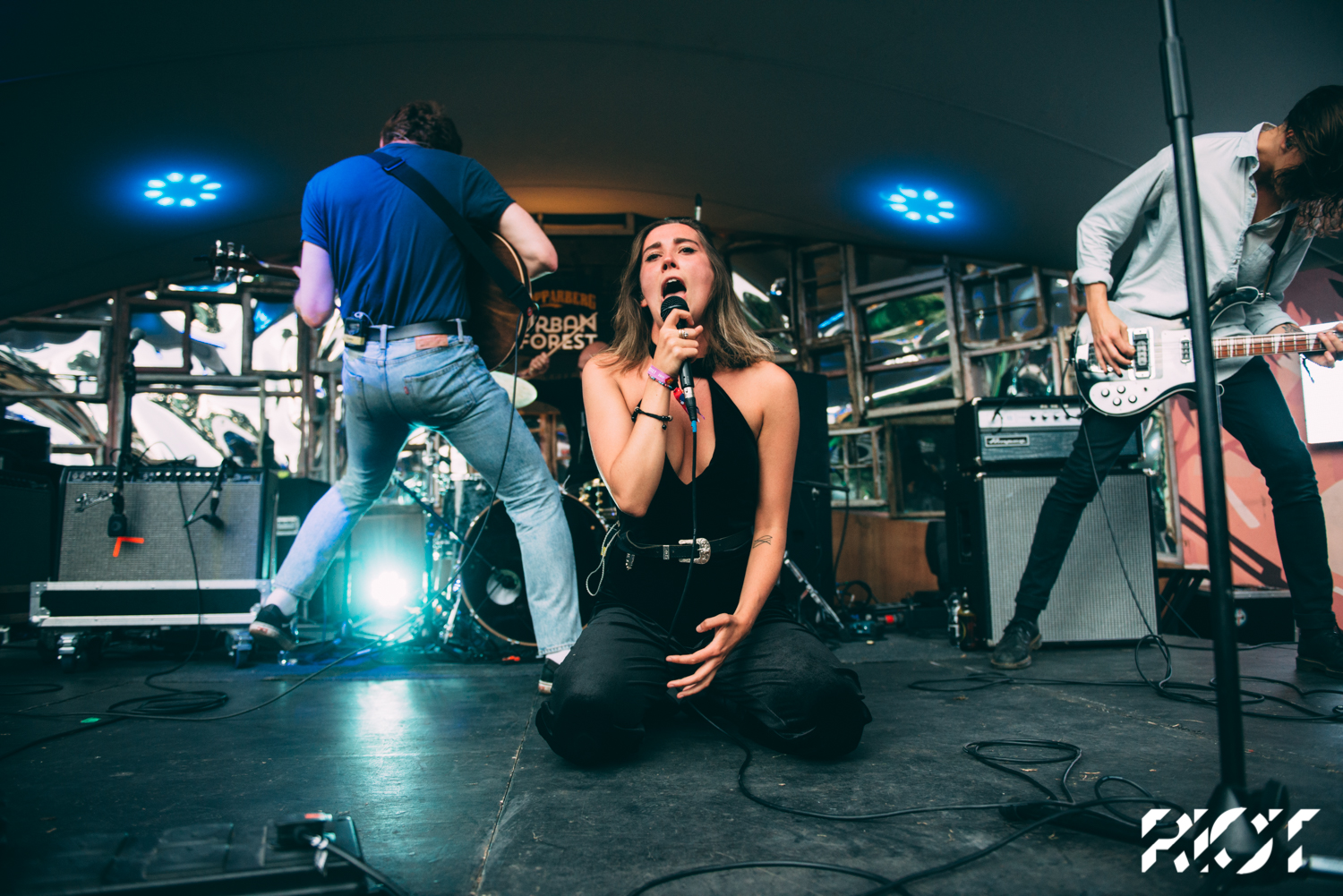 Peer behind the pounding drums, droning bass lines and crashing riffs in Yonaka‘s music, and you’ll quickly discover a window into singer Theresa Jarvis’ soul. Through songs about absent, abusive fathers, and trying to figure out just who she is, Yonaka’s tracks come across as dark and brooding. But, eventually and inevitably, they will burrow their way into your head, setting up camp and resurfacing when you least expect them to. Catch them live and the Brighton four-piece will quickly blow you away. Having released their debut EP last year to critical acclaim, we’re on tenterhooks waiting for what 2018 has in store for Yonaka. 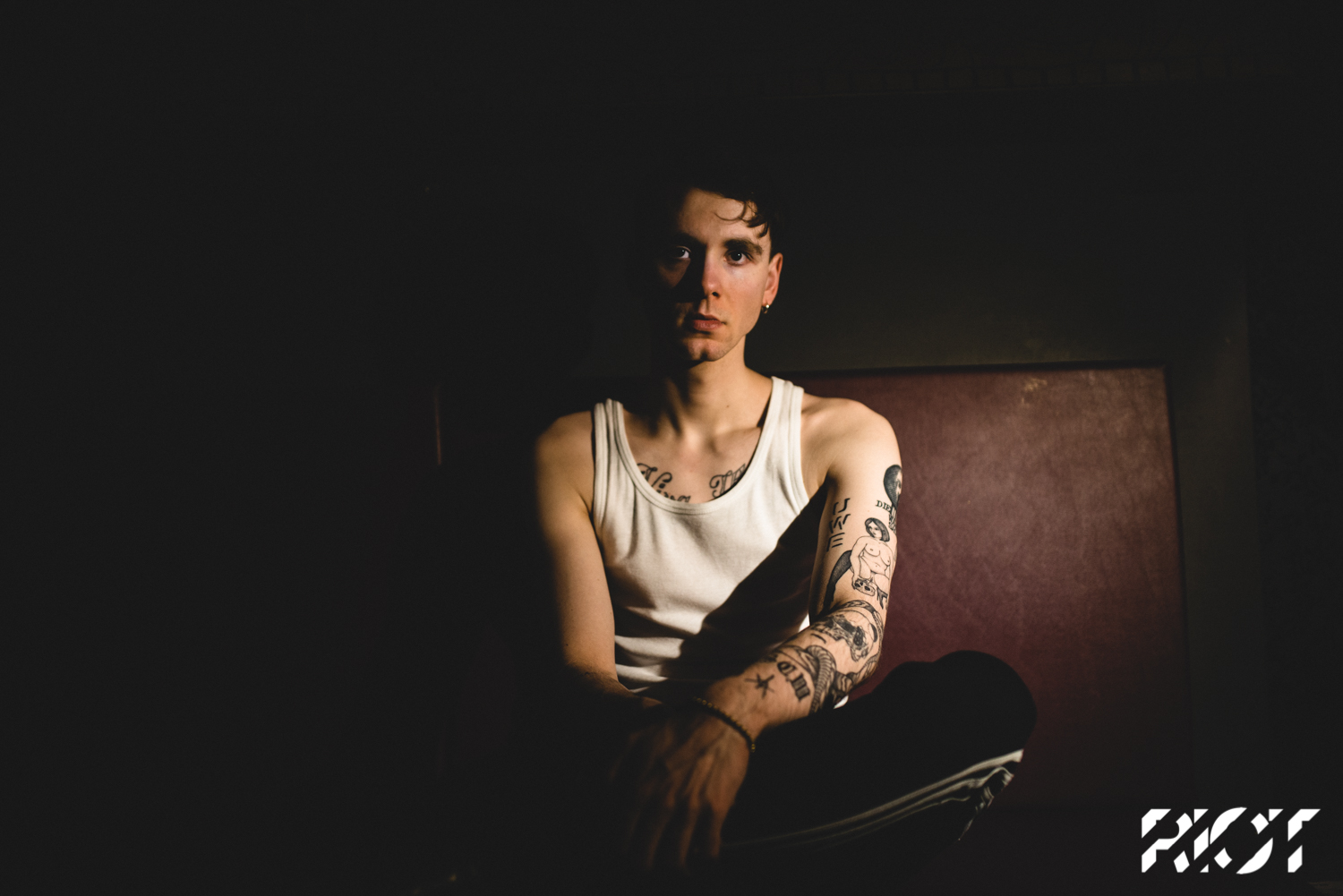 Our first encounter with Max Gruber, aka Drangsal, came when he met us for a photo shoot in the upstairs of a London pub wearing a loose white vest, before showing up to his show afterwards in a full suit. That changeability was and is palpable in his music, with the German switching between his native tongue and English with fluidity, and with his dry wit equally present in both (we assume). Since that one-off show last March, Drangsal has been ever-present on our radar. His ’80s tinged hooks, pop-rock edge and unflappable demeanour make him a force to be reckoned with, and with a second album on the way, it looks like 2017 was only the beginning for the German. 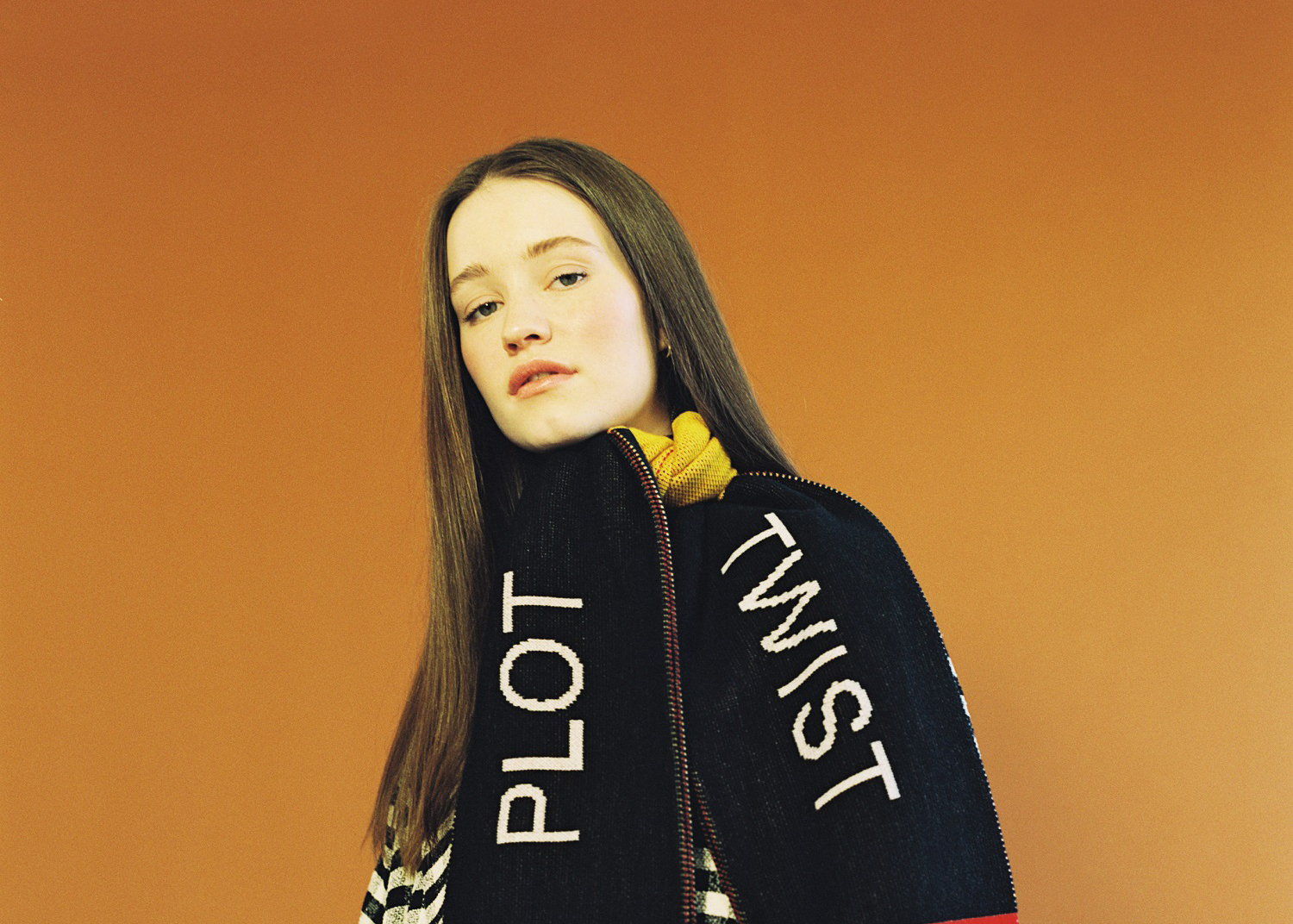 If you haven’t heard of Sigrid yet, chances are you’ve been living under a rock for the past twelve months. Nevertheless, here’s your chance to get acquainted with Norway’s next big thing. From the release of her Don’t Kill My Vibe EP, Sigrid has been majorly on the up. With a Glasto set that stunned the critics, and having to contend with a last-minute stage upgrade at last year’s Roskilde, Sigrid heads into 2018 bearing the still fresh marks of having been branded as one of the year’s most likely pop megastars. Playing a sold-out Shepherds Bush in March, there’s seemingly nothing that can stop the tide of Sigrid. 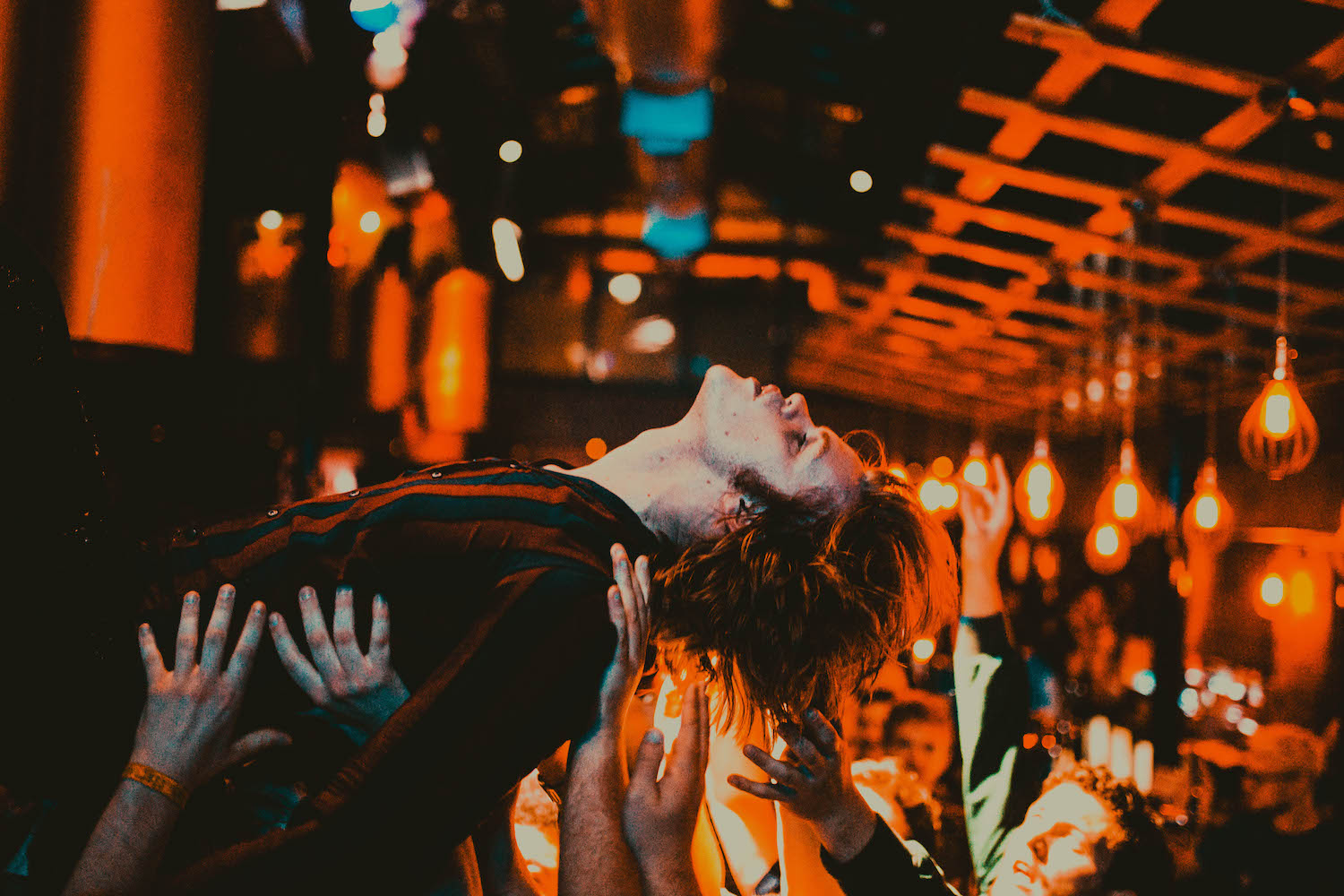 The past year has seen SHEAFS grow massively. Starting to find their sound and their footing, the band are no longer the secret known only to Sheffield they once were. Having spent the latter part of 2017 strutting their stuff at festivals across the country, SHEAFS have built themselves a small, yet loyal following. With 2018 marking the bands first full UK tour, and with more music on the way, we’re sure we’ll be hearing a lot more from the Sheffield lads soon.