Flow Festival, hosted in Helsinki, Finland, have announced a new whirlwind of acts to join their rather unbelievable 2017 line-up.

Joining Aphex Twin, London Grammar, Flume, The xx, and a world of brilliant acts, once-recluse Frank Ocean will join the bill for a performance on the final night of the festival.

Also fresh on the list is alt-country star Ryan Adams, who will return to the Finnish crowds for the first time in 15 years. Current hype-machine Sampha is also to join the weekender, alongside indie heartthrobs Car Seat Headrest.

In addition to the global stars, Finnish acts including Oranssi Pazuzu, Mikko Joensuu, and Litku Klemetti will be playing over the August weekend.

Flow Festival takes place 11th-13th August 2017. For the full line-up and tickets, head over to the website. 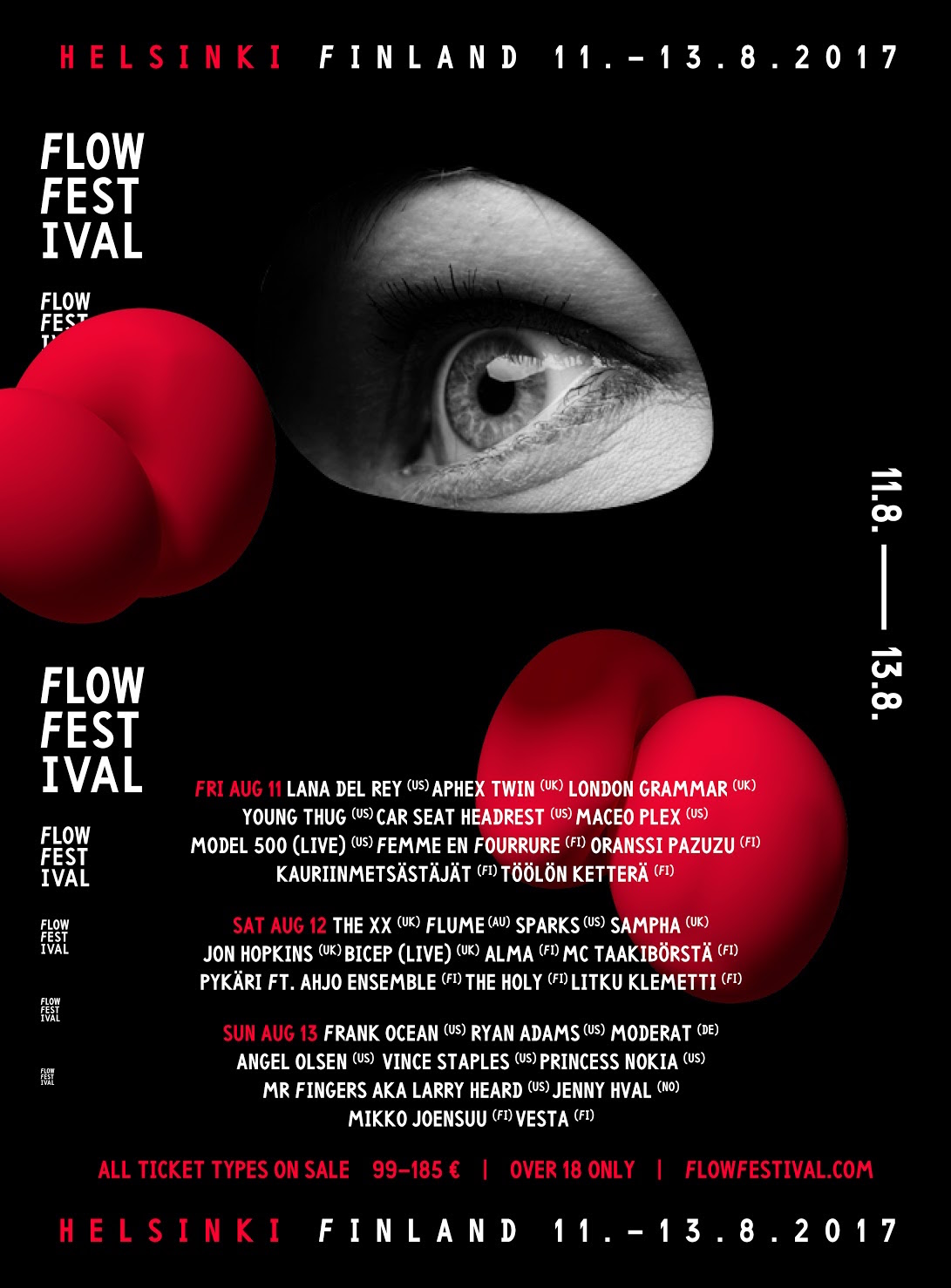