A Carly Rae Jepson concert is definitely not where I expected to find myself on Saturday night. Being a native to mosh pits and accustomed to a heavy breakdown, I have always been more accustomed to being crushed by a different kind of bear.

Carly Rae Jepson is living a real celebrity dream. Her whole band was in white, diamonds swinging around her waist making her a glitter ball, thousands of people shouting her name. She looked like opulence and every little move she made was met by screams from the crowd. She really is worshipped by her fans, she really is gay Jesus (sorry Madonna). I really have never seen so many couples at a gig in my life, let alone that man gay couples. It was all just a really good vibe.

So many songs were received as classics. ‘Party For One’, ‘Too Much’ and ‘Julien’, all off of her new album Dedicated are received with excitement. The latter receives an insert of “Julian is a real man. If you hear this… Don’t call me” before the drop, making everyone, including myself, go absolutely crazy. She’s real, no matter how far in the fame bubble she is.

The only thing that confused me was the order of her set. The slow songs were towards the end of her set, where the crowd was at their least receptive and classics were thrown randomly and bunched at the start and the end. A handful of her songs are empty and sound the same, but she carried on through them enthusiastically, which is nice, I guess. 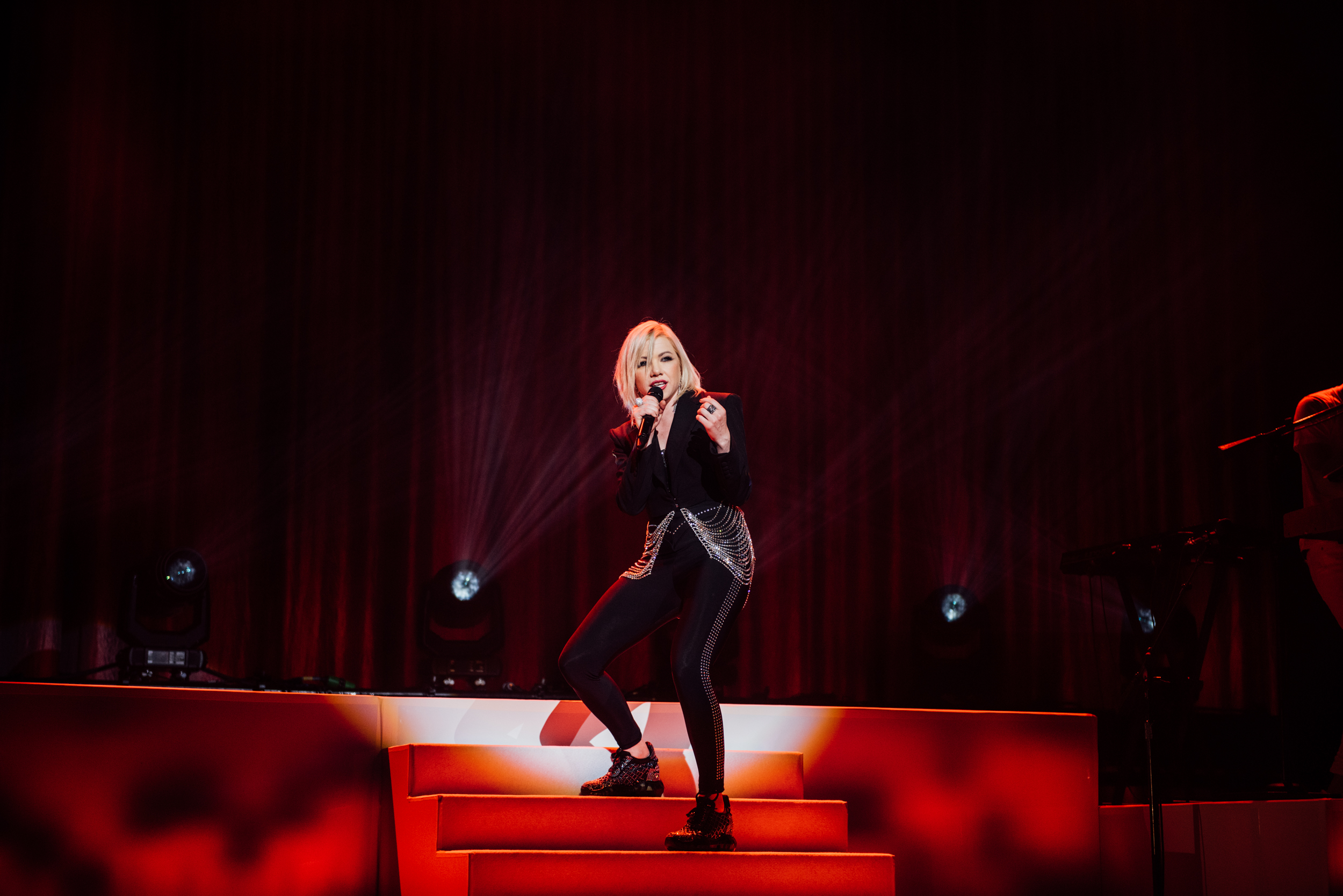 Even though her songs are agonisingly clear and simple they are fun. And every song is received raucously by the worshipping cloud. ‘Store’ turning itself into my new anthem for the grocery shop. The band marched around the stage whilst Carly repeated “I’m just goin’ to the store” on a loop in a weird unreal chorus.

Carly Rae Jepson is the girl next door who became a Golden God with a dirty kick, and, honestly, she’s doing alright.