Let’s face it. Before Dizzee Rascal released his 2017 album Raskit, it had been almost five years since its last foray into the world of music. Yet, as Dizzie geared up for his slot at All Points East, it was hard to tell he’d almost slipped from the collective consciousness.

There were immediate cheers, the opening DJ hitting the audience with heavy beats and audience favourites. The sounds of ‘Fix Up, Look Sharp’ garner instant recognition; its catchy hook and hip-hop rhythm had the audience singing along. Close-up cameras zoomed in on people amongst the crowd, sitting on shoulders, with filtered effects and neon lighting, in addition to Dizzee Rascal himself traveling across the stage and playing to the audience at every corner.

The show included many of his classic hits, a fan favourite being ‘Bassline Junkie’, and his number one-hit collaboration with Calvin Harris, ‘Dance Wiv Me’, received excited roars from the audience, everyone around me grooving and singing along. It was the most energetic crowd I had seen at the festival yet. I found myself swiftly following suit, and quite easily, having the time of my life.

In between his ‘You Got The Love’ remix and the final song, Dizzee Rascal banters with the audience about that night’s Champions League football, Tottenham vs. Liverpool, joking about Liverpool’s imminent defeat (to which he was fortunately wrong about!), receiving a fair amount of both cheers and boos. The crowd loved it.

Finishing off with another number-one hit, ‘Bonkers’, it seemed the song that everyone had been waiting for and when finally granted, it left the crowd feeling as hyped as if the show had only just begun. 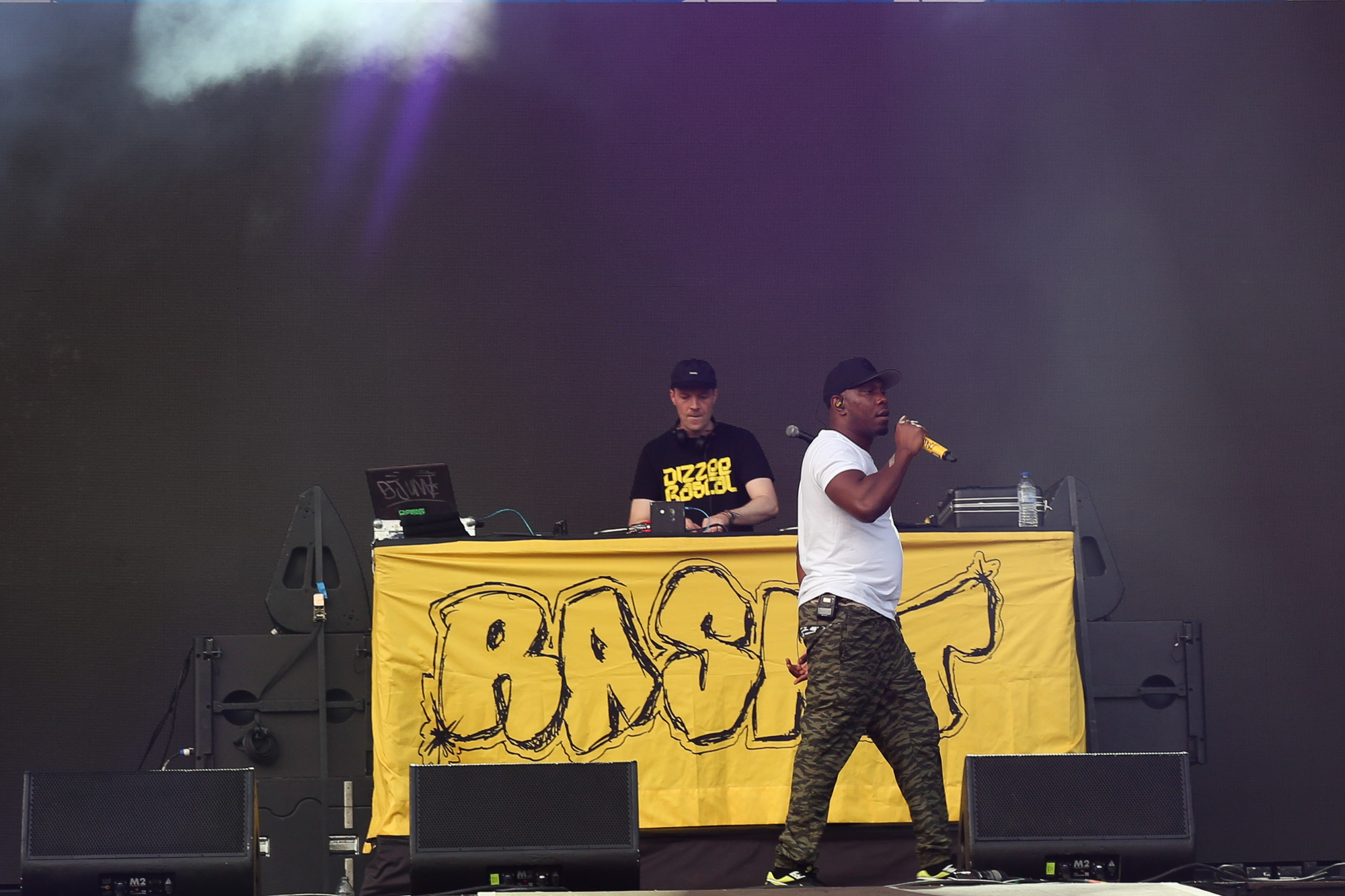 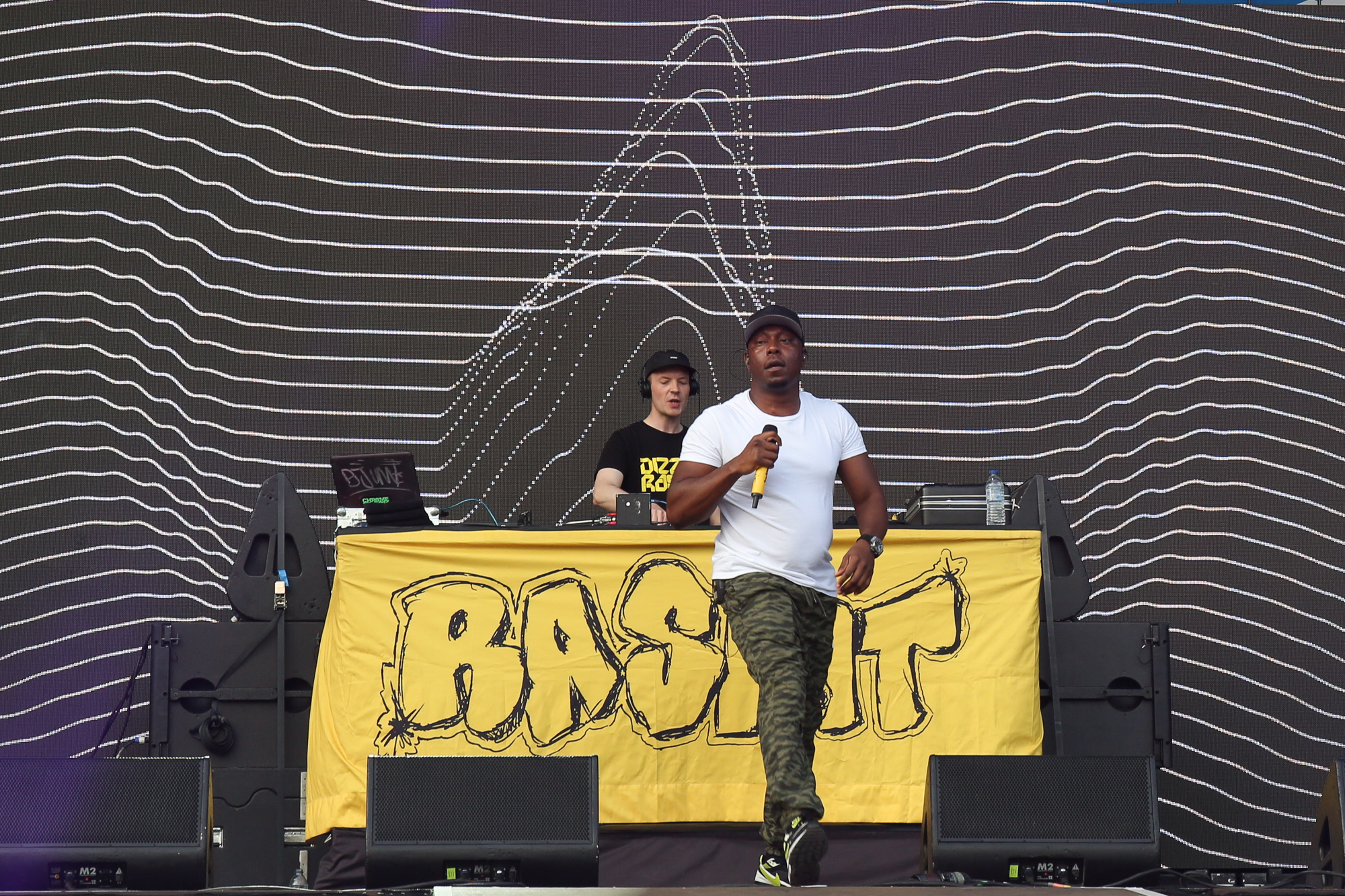 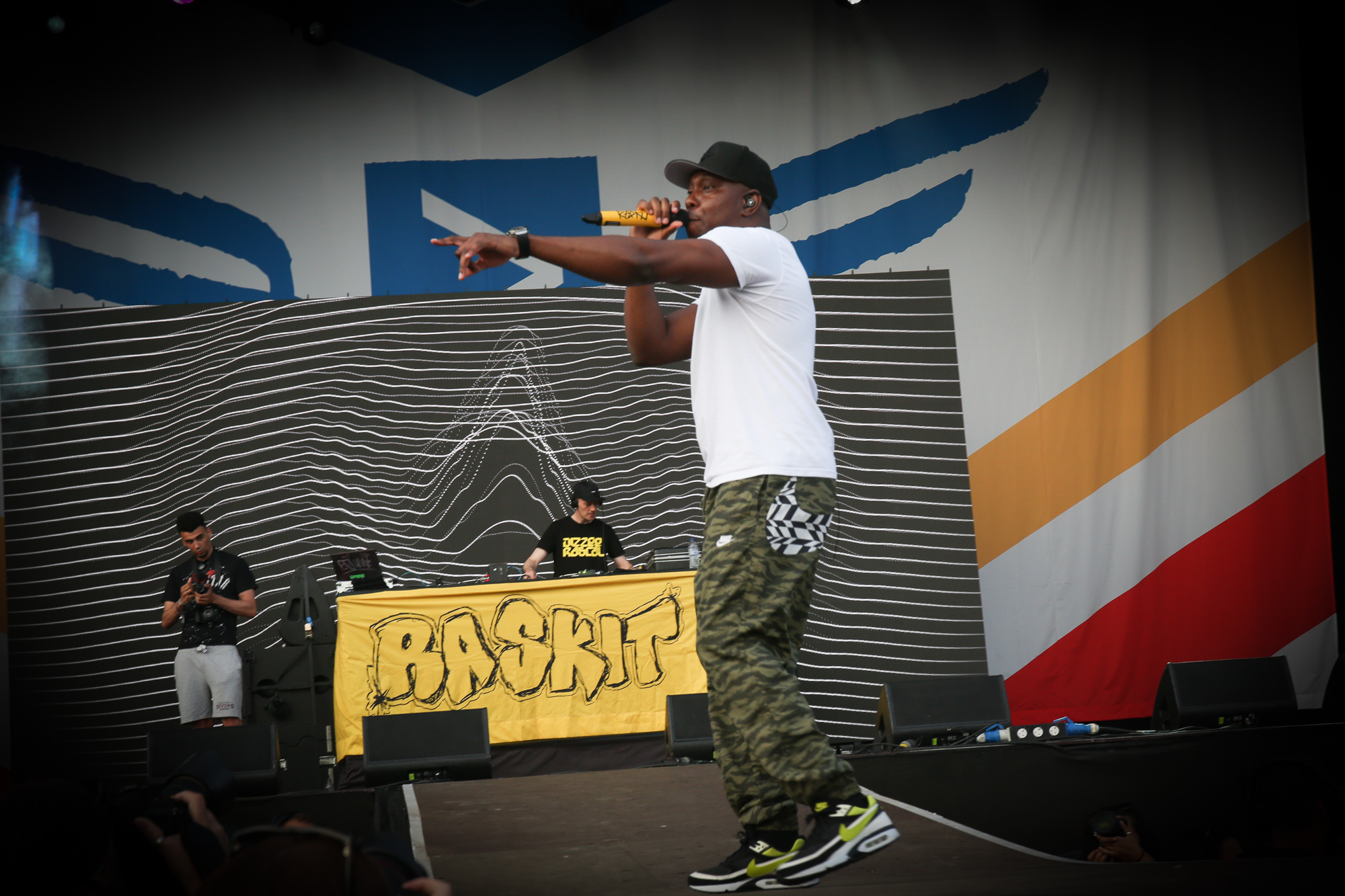 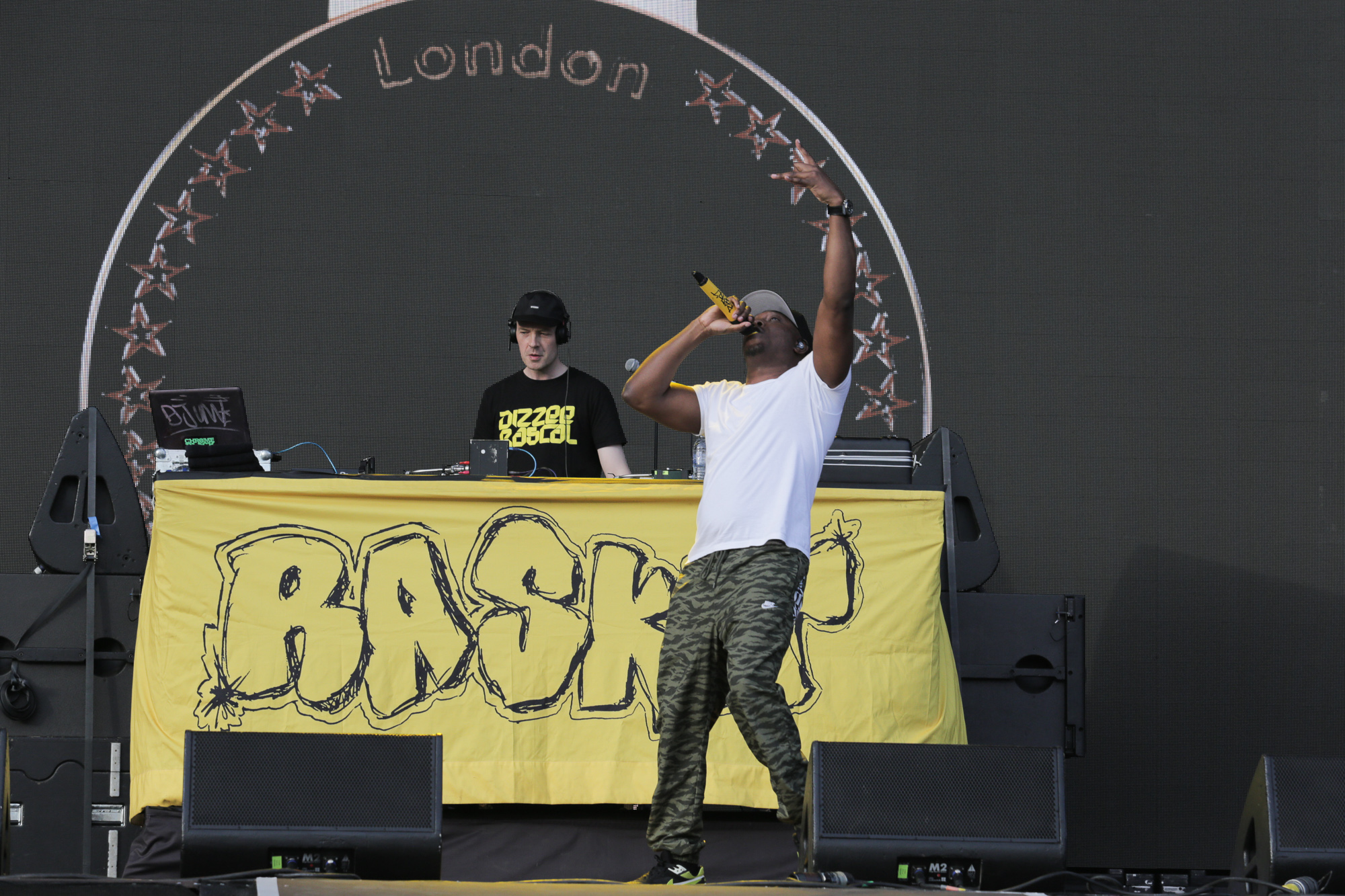 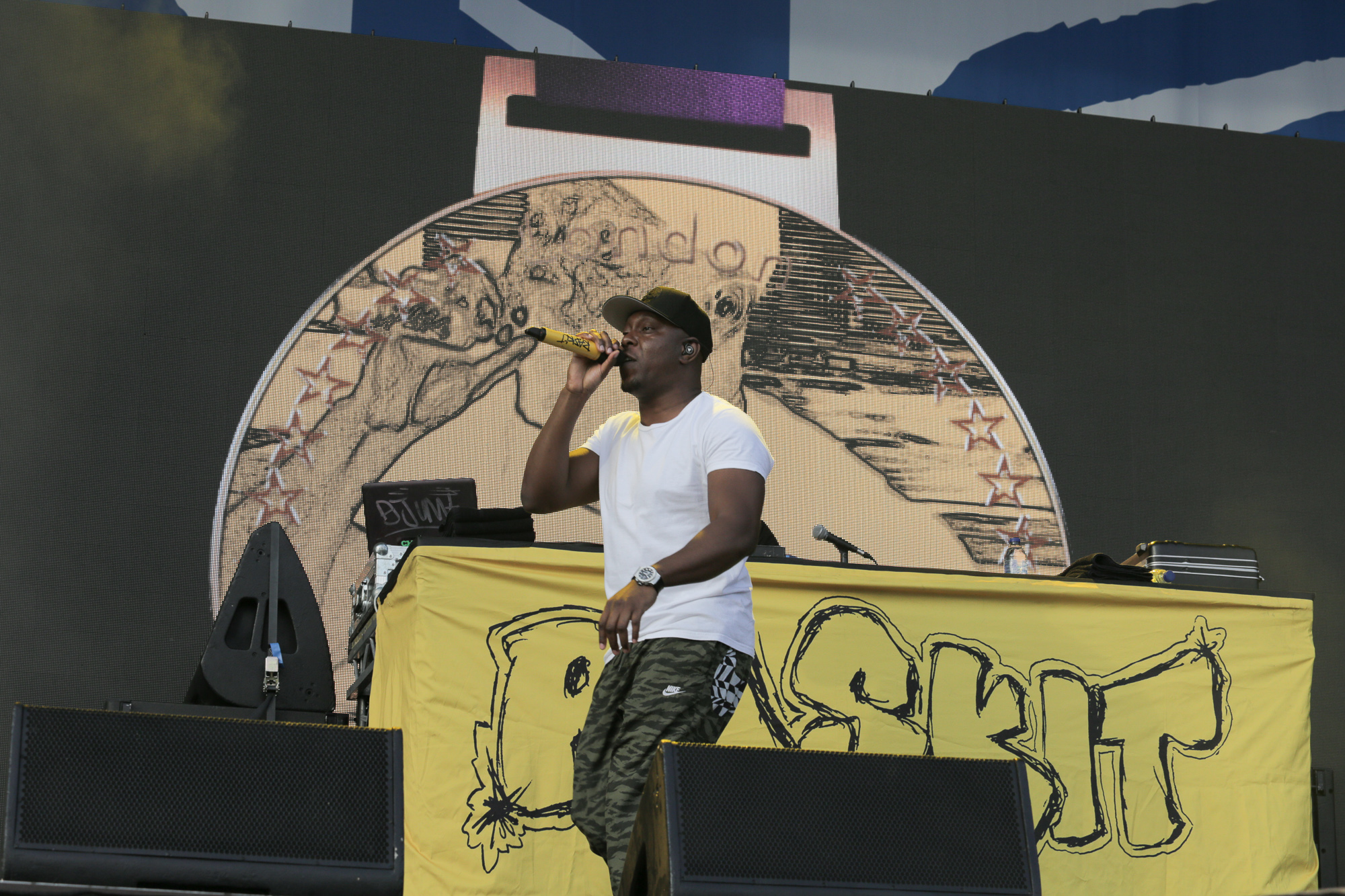 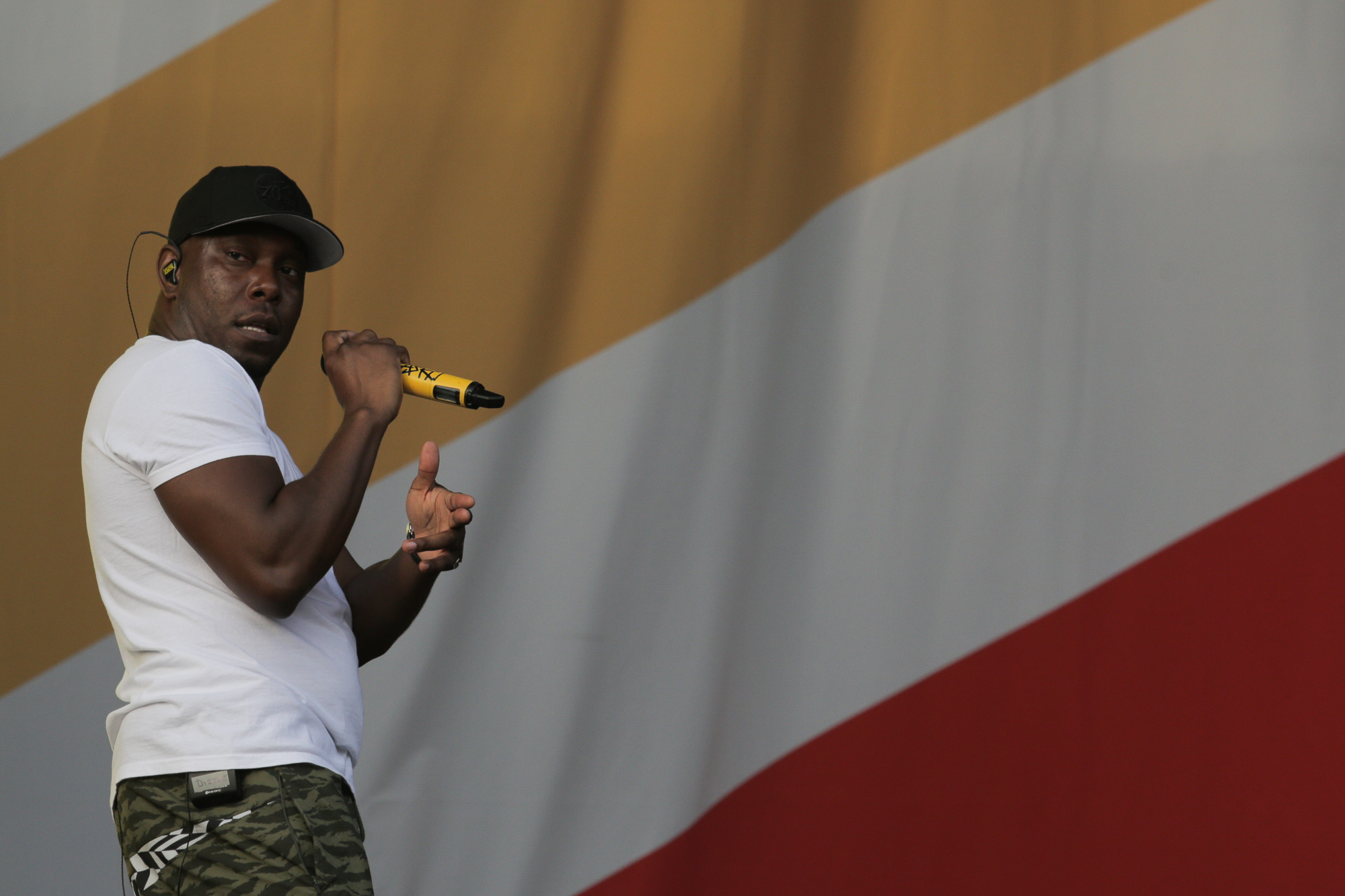 Any performance that begins with the electric guitar of Queen’s ‘I Want...

Many of the capital’s festivals struggle to find a harmonious balance between...