Having announced himself as the first Reading and Leeds 2020 headliner earlier on the day, there was only one real question going into Liam Gallagher’s UK tour finale: is he ready to headline festivals by himself?

Kicking off with Oasis’ ‘Rock ‘n’ Roll Star’, pints are thrown, and the crowd whips itself into a frenzy. This reaction should be a sign of things to come, but as Gallagher transitions into the first chunk of solo tracks, the energy seems to disappear from the room, instead replaced by a mostly quiet crowd.

This seems to set the tone for the night. While the Oasis tracks seem to reignite the fire in his fans, Gallagher’s own work seems to extinguish it. Even Liam seems resigned to that fact, at one point cutting four songs from the setlist and, instead, asking the crowd “shall we just skip to the Oasis songs then?” 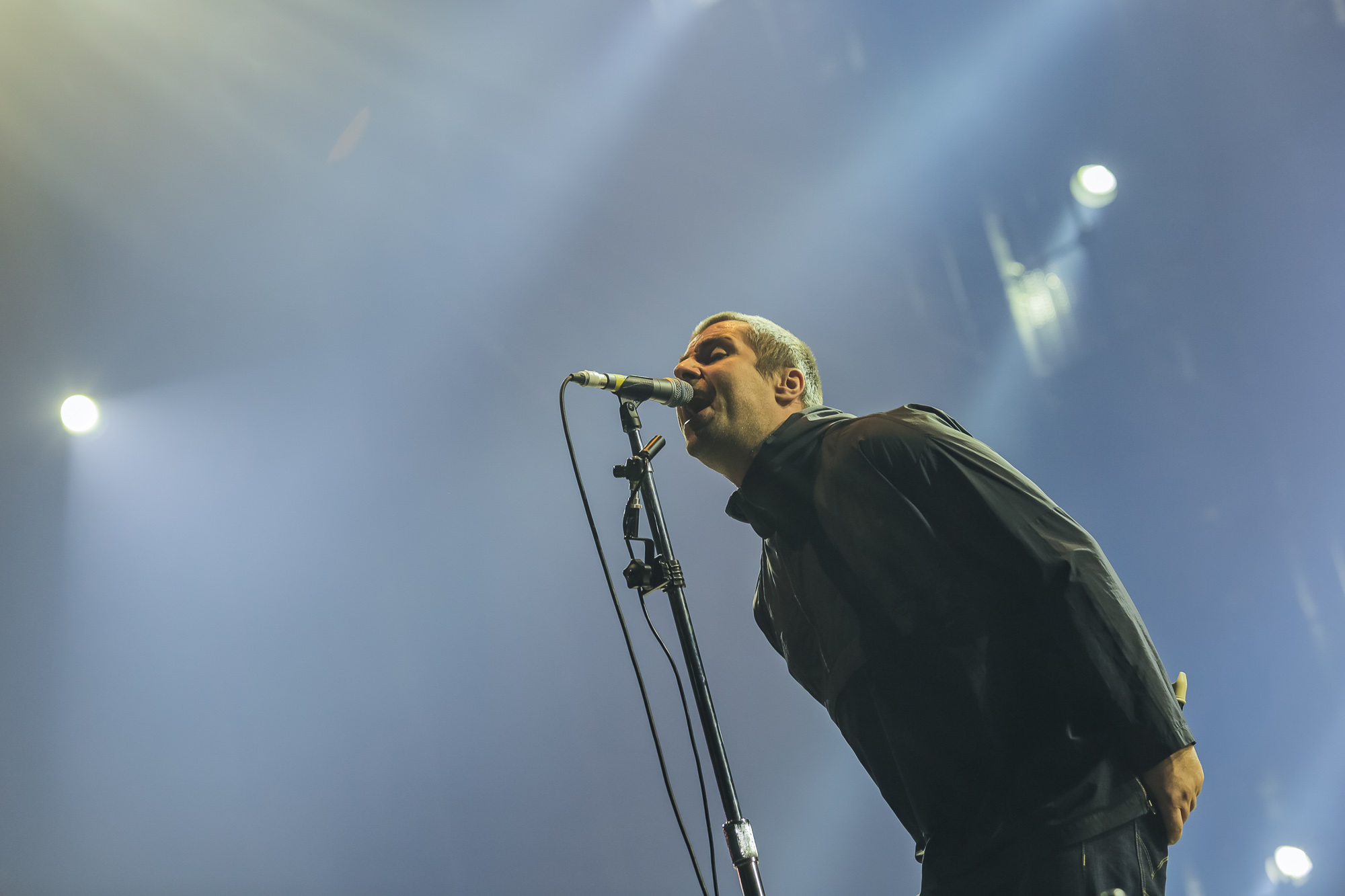 The show, just two months after Gallagher released his second solo album – Why Me? Why Not – should feel like a victory lap, yet as an ill Liam fights his way through the set it’s clear that even the fans see this as more as a chance to relive Gallagher’s Oasis heyday than as a celebration of the new songs.

As the night draws to a close, and Liam has long given up on his own tracks in favour of those written with his estranged brother, it’s hard to see how a Reading and Leeds headline could properly pan out. Instead of carving his own path, Gallagher is still heavily leaning on the past. After all, that’s all the fans really seem to want from his shows. But it begs the question, does it deserve to top next year’s Reading and Leeds bill?

While the show is objectively a crowd-pleaser, if you take a step back from the pint throwing, bucket hats, and oasis singalongs, all it is is a faint memory of days, and a band, long gone. A show that, in its current state, will feel misplaced and lacklustre headlining a major festival. 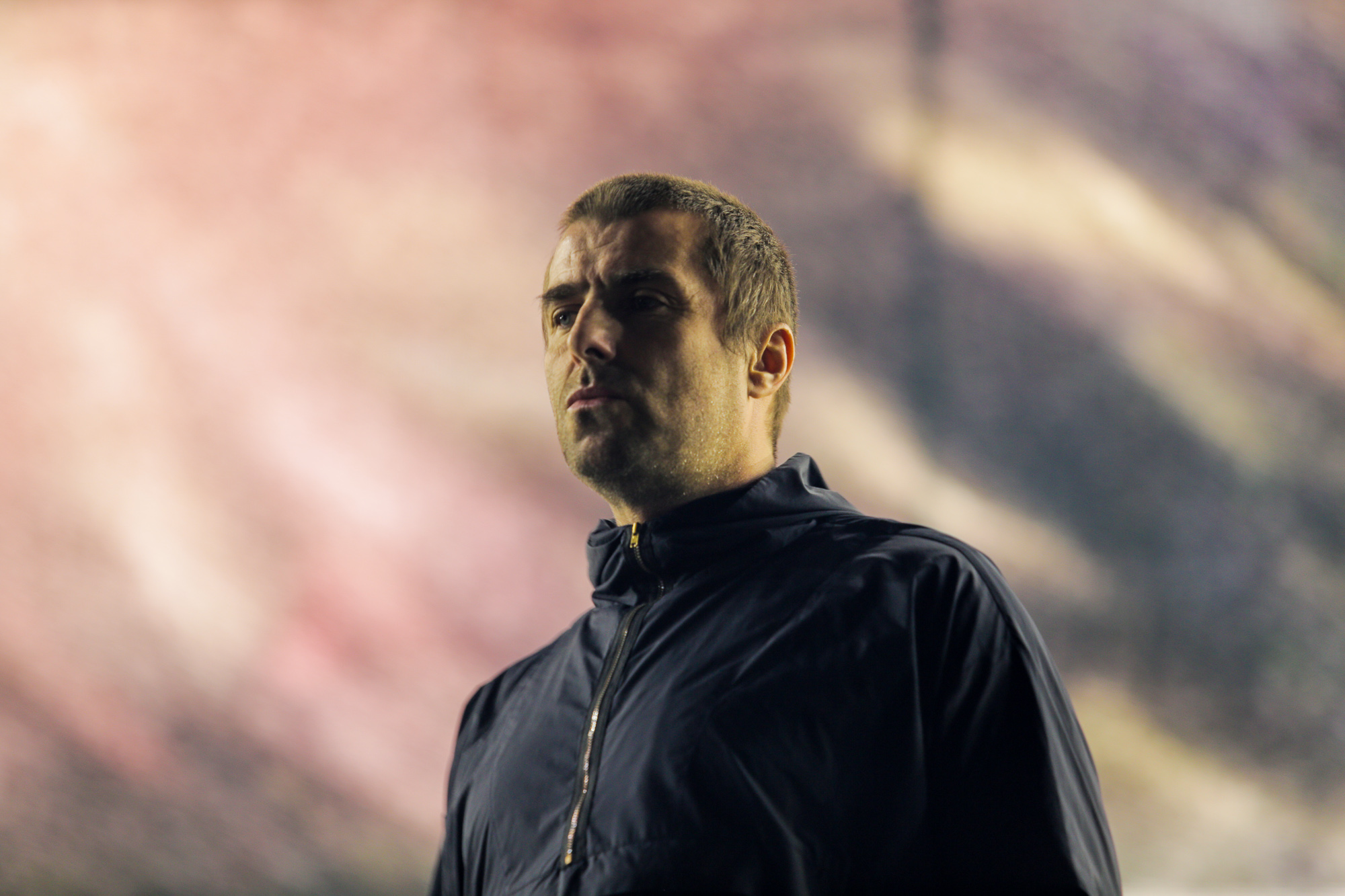