By the time Mumford & Sons began their show, the skies were darkening and the air getting cooler – a stark contrast from the energetic and heated performances earlier in the day. However, with the beginning introduction of crowd favourites such as ‘Little Lion Man’ and ‘The Cave’, it was easy to hear the audience sing along to familiar lyrics, red and yellow flashing lights across the stage as small groups of friends danced to the chorus rhythms.

The crowd roared as lead vocalist, Mumford crosses the fence and enters the pit of fans, to which even when I could not see his face amongst the masses, I could still hear his voice sing the rest of ‘Ditmas’. Truthfully, I was concerned if he would make it out of the crowd intact from the immense excitement of the fans, but rest assured the show continued as Mumford re-joined the stage, this time inviting The Staves to sing ‘Beloved’, from their newest album, ‘Delta’.

Amongst songs from their newest album were fan favourites from Mumford and Son’s ‘Wilder Mind’ album, with ‘Tomkins Square Park’ and ‘Believe’. The energy of the crowd seemed to dim slightly with the introduction of slower songs, as Mumford calls out to the crowd, “If you feel this is your time to say something, it’s not”, as he sings the beginning to ‘Slip Away’  with only a solitary microphone. I could see on the outskirts of the crowd, people slowly bringing up their phones, distracted from the softer audio.

However, the introduction of their hit, ‘I Will Wait’, revs up the energy once more and its familiar sound results in people once again joining the crowd to belt along with their favourite lyrics. An explosion of confetti canon at the title song ‘Delta’ resulted in the cheers of fans, as the closing act invited bands from throughout the day to join on stage, including The Staves and The Vaccines, for a rendition of The Beatles’s ‘With A Little Help From My Friends’. 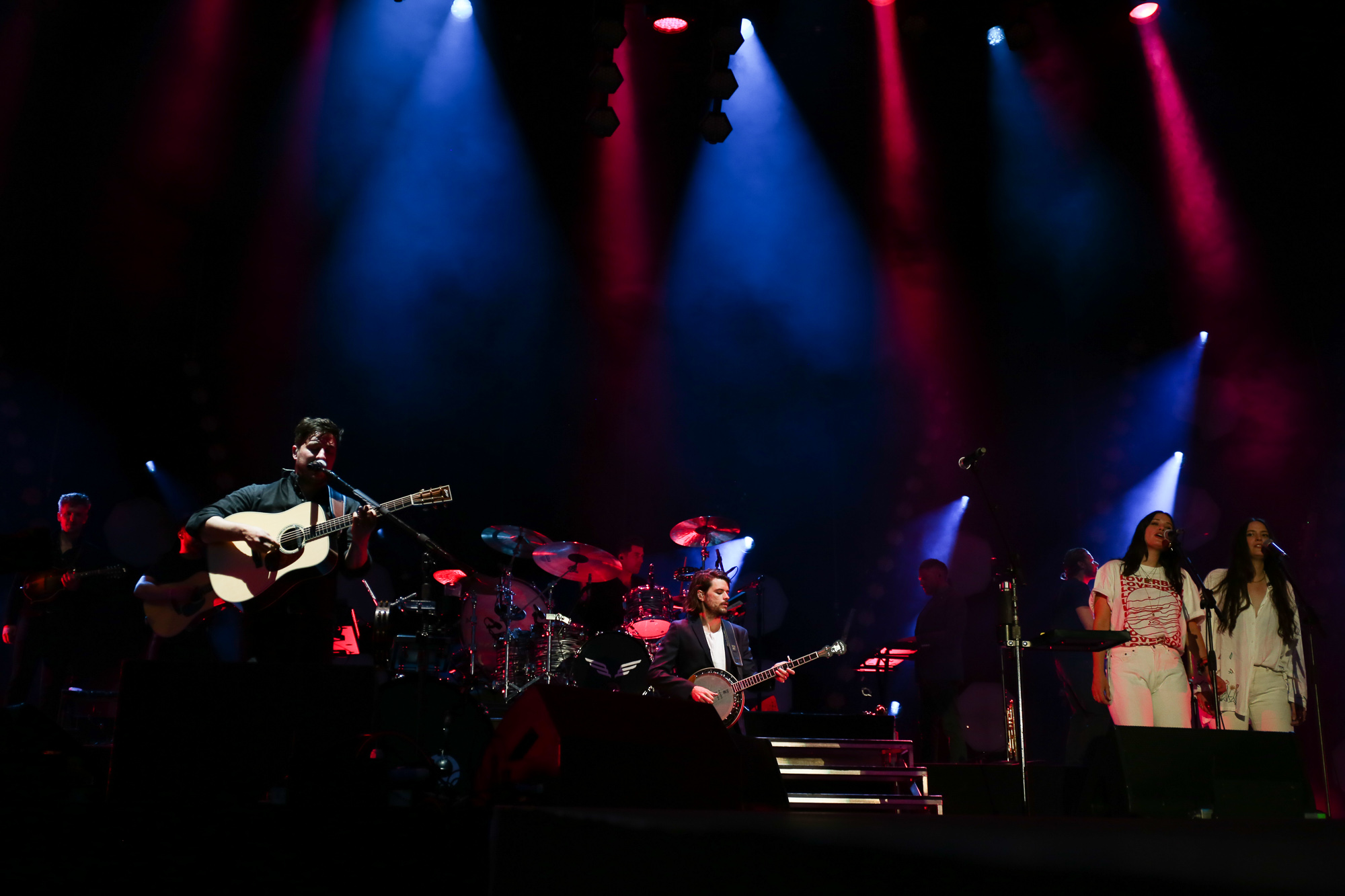 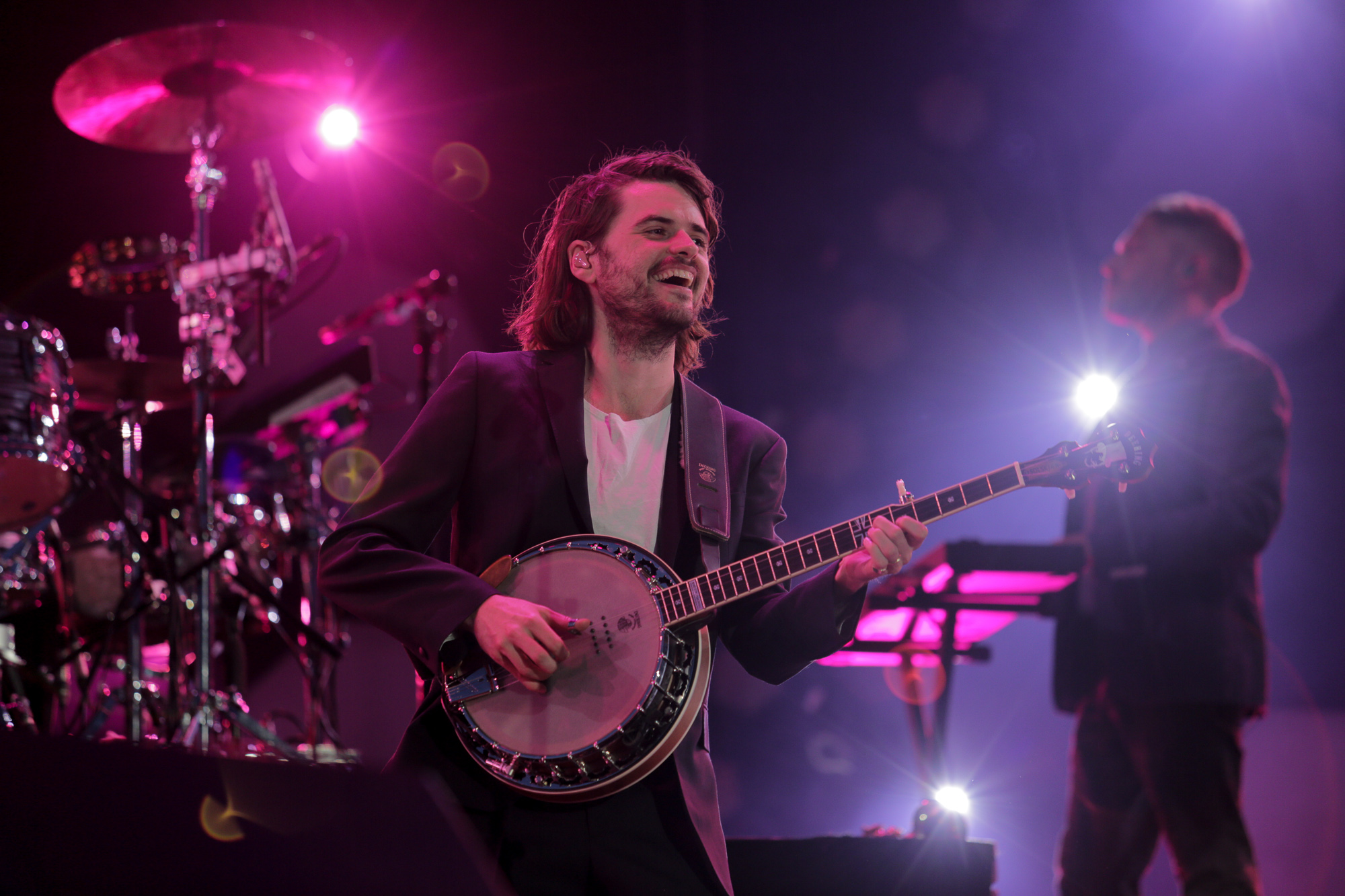 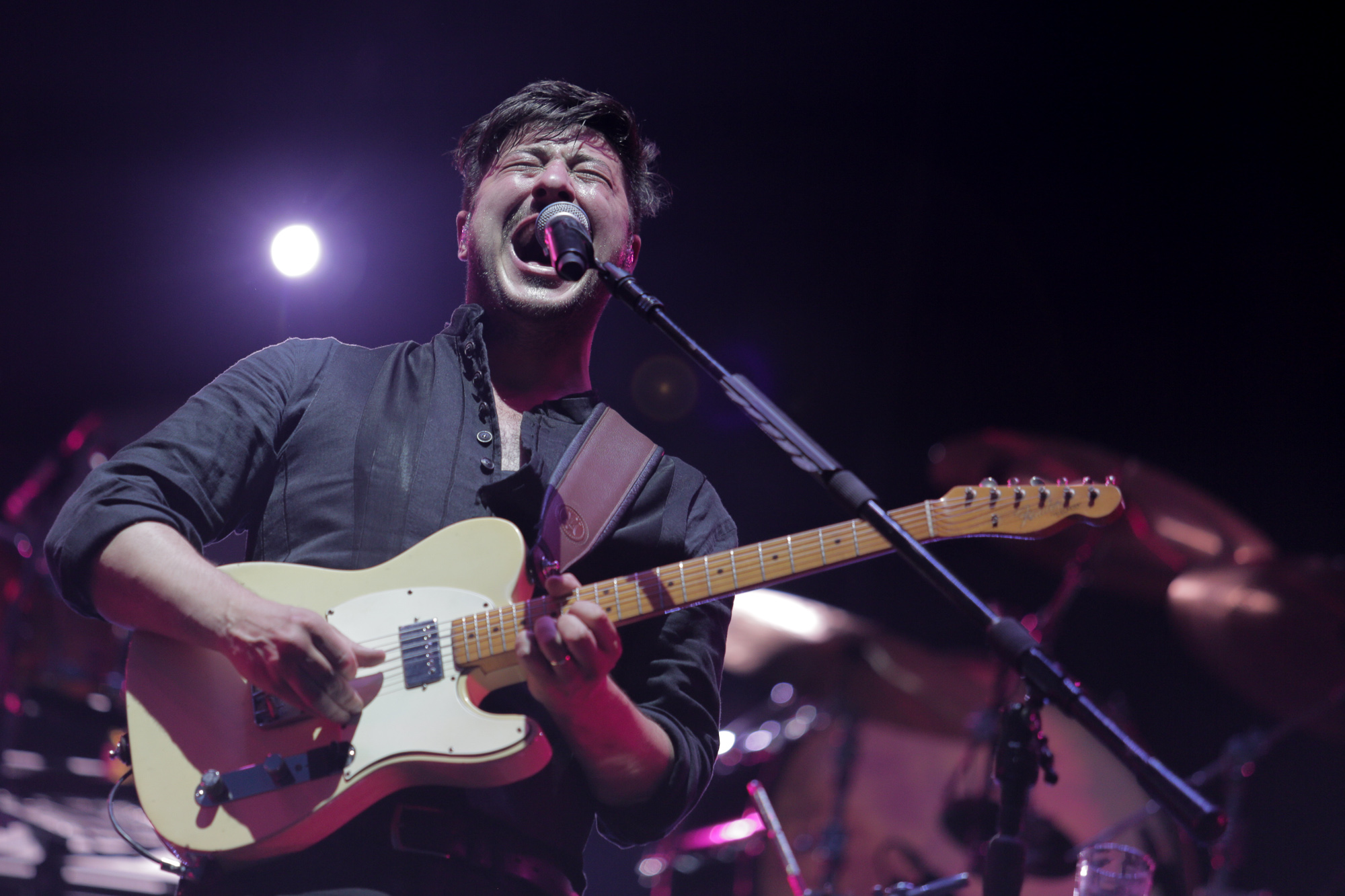 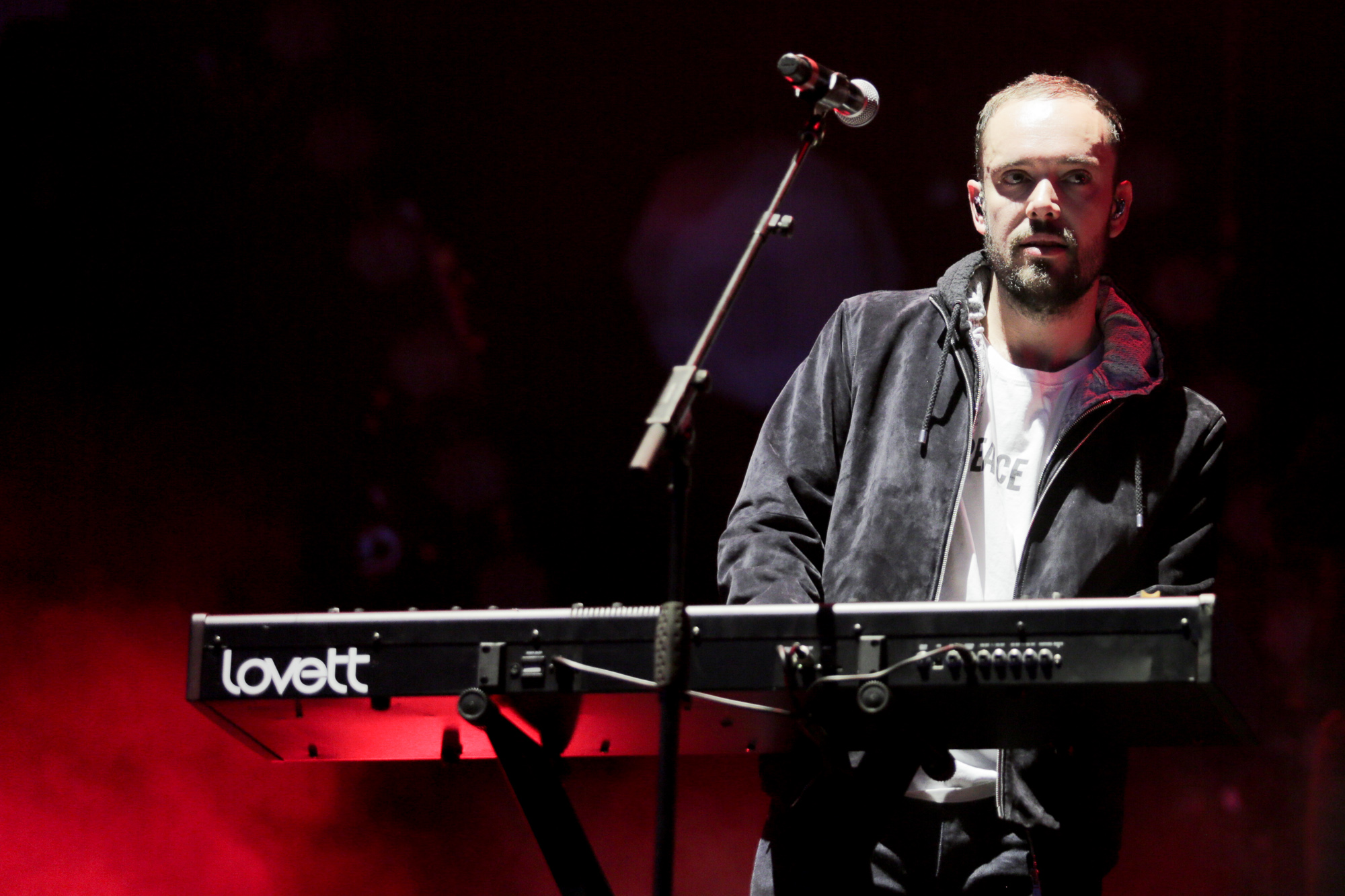 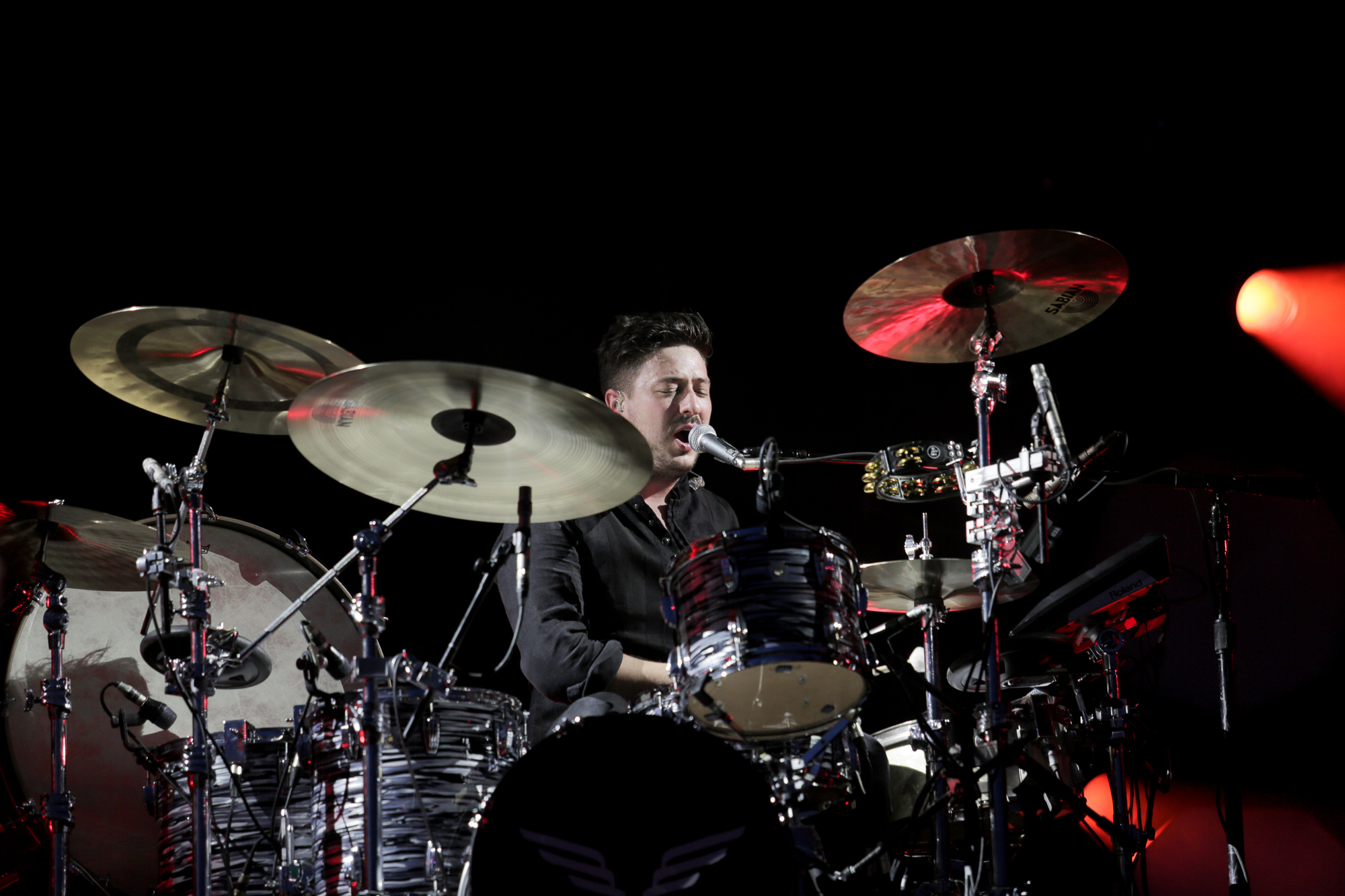 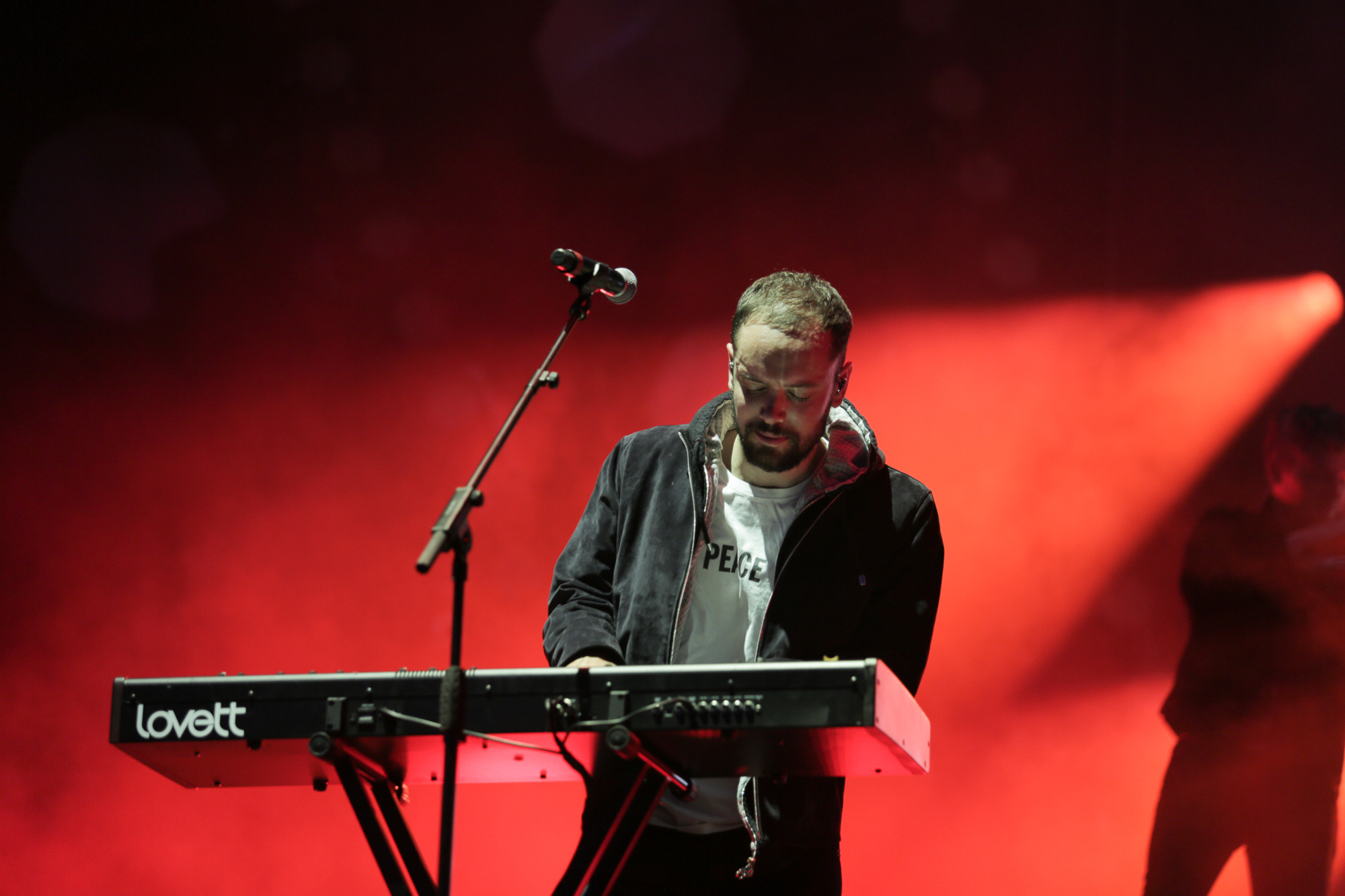 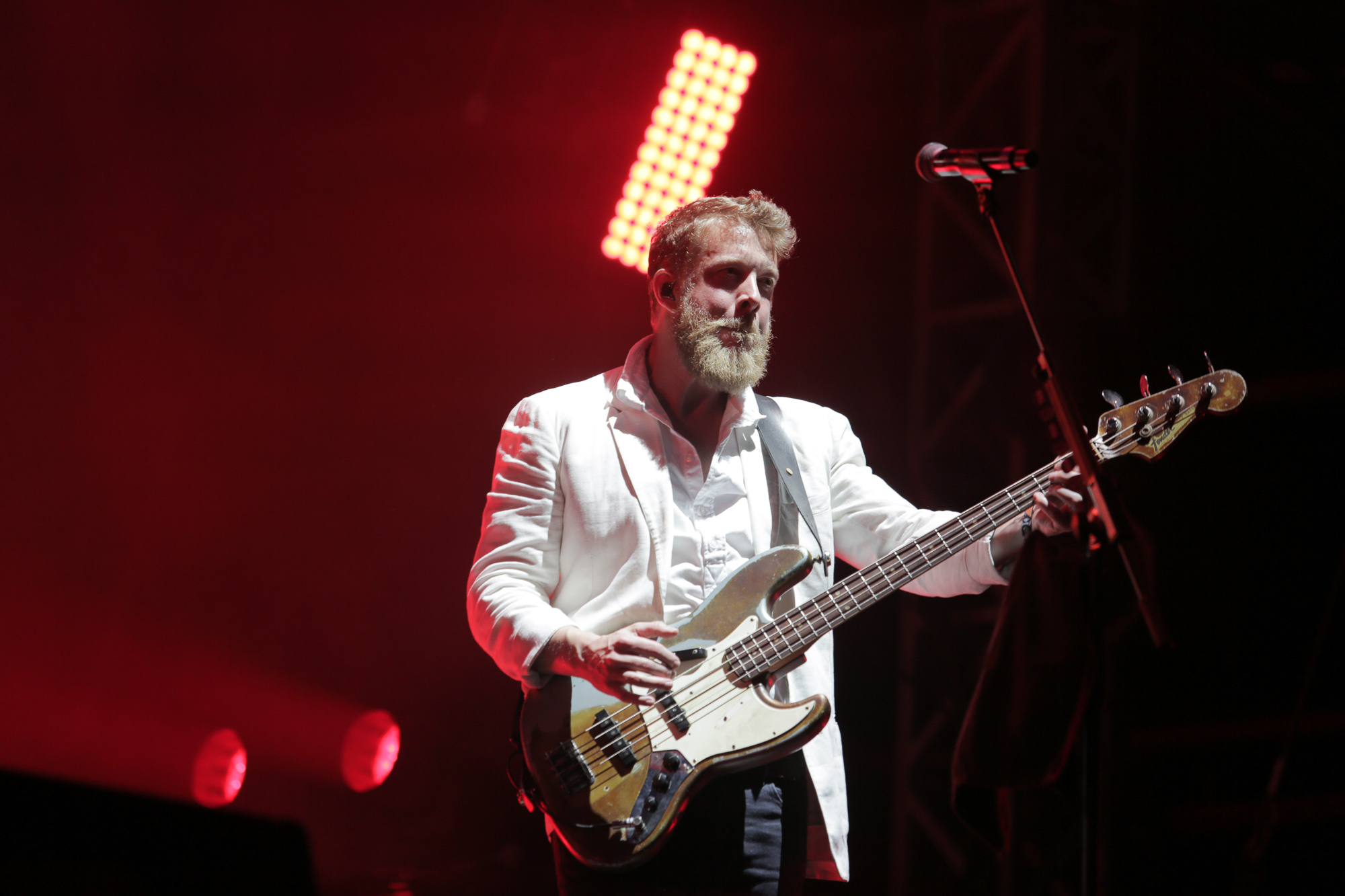 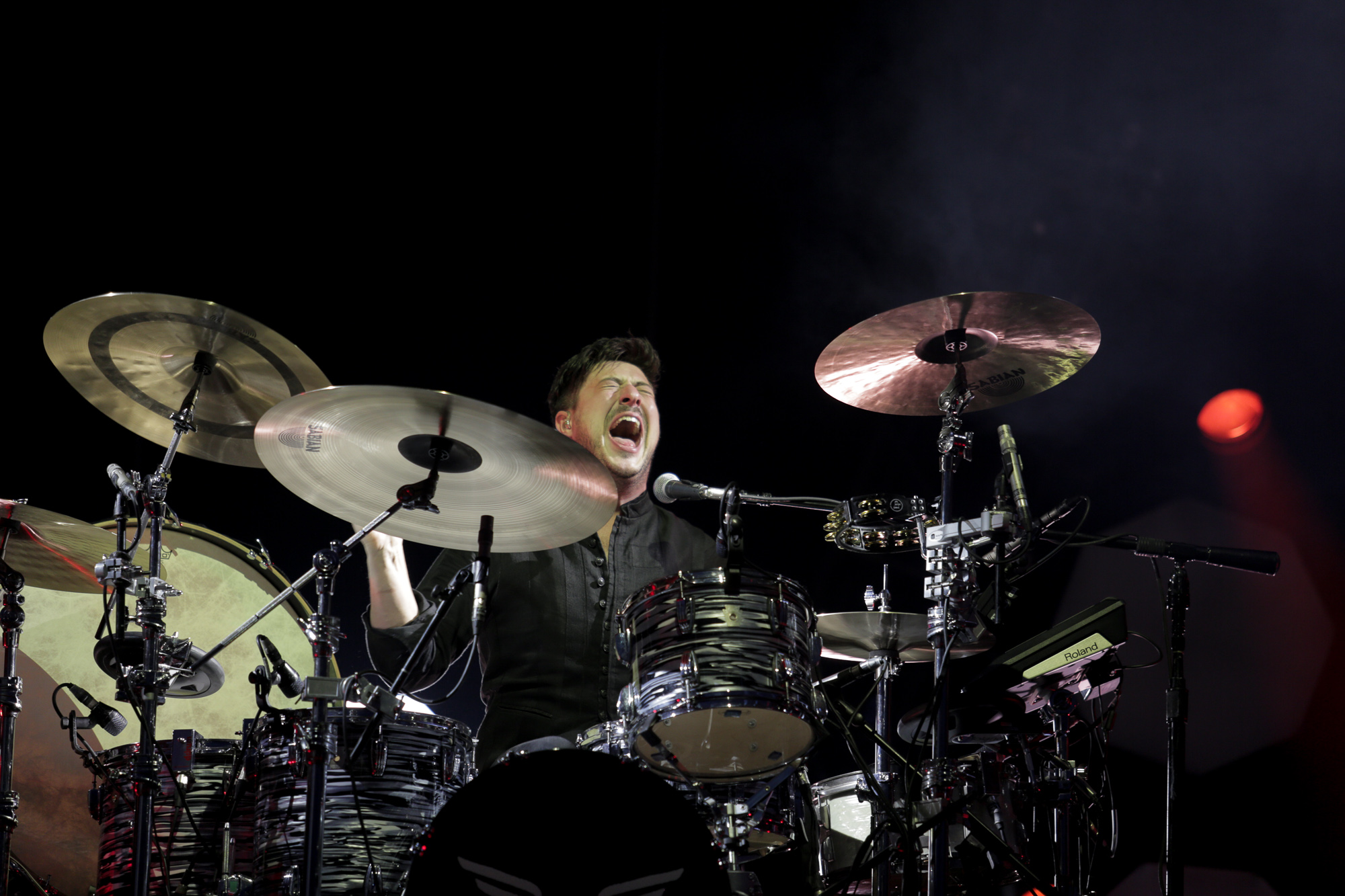 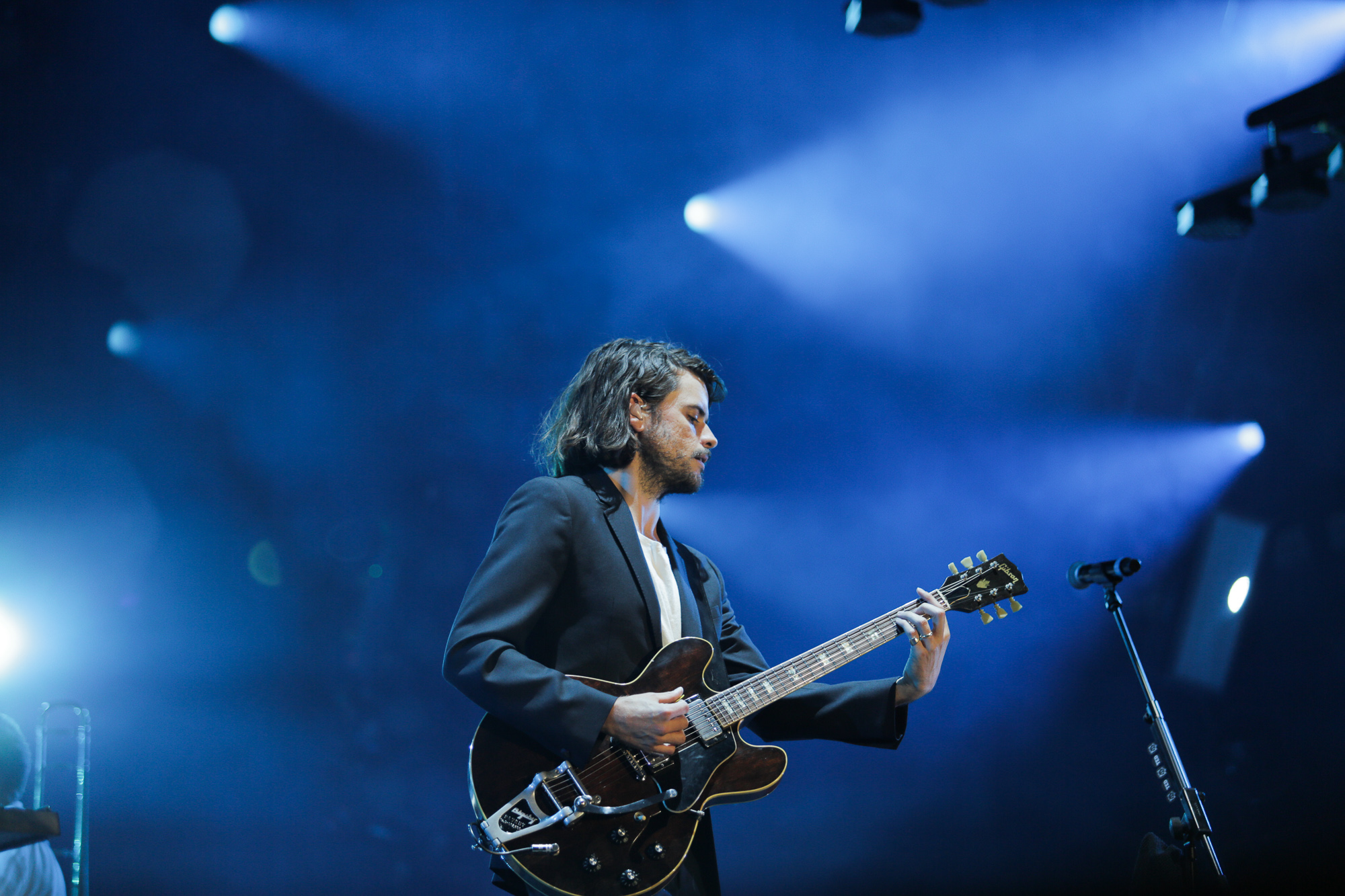 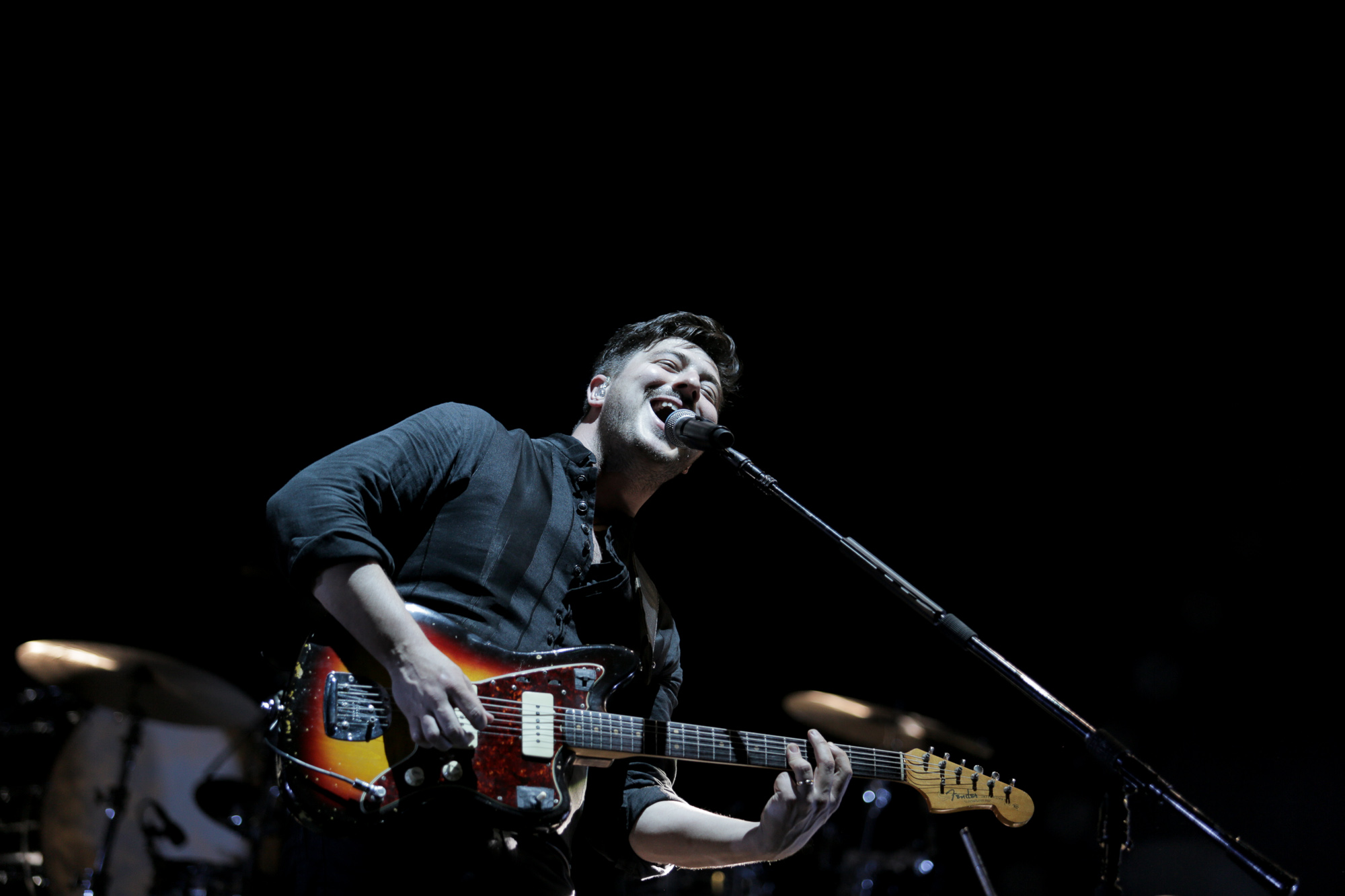 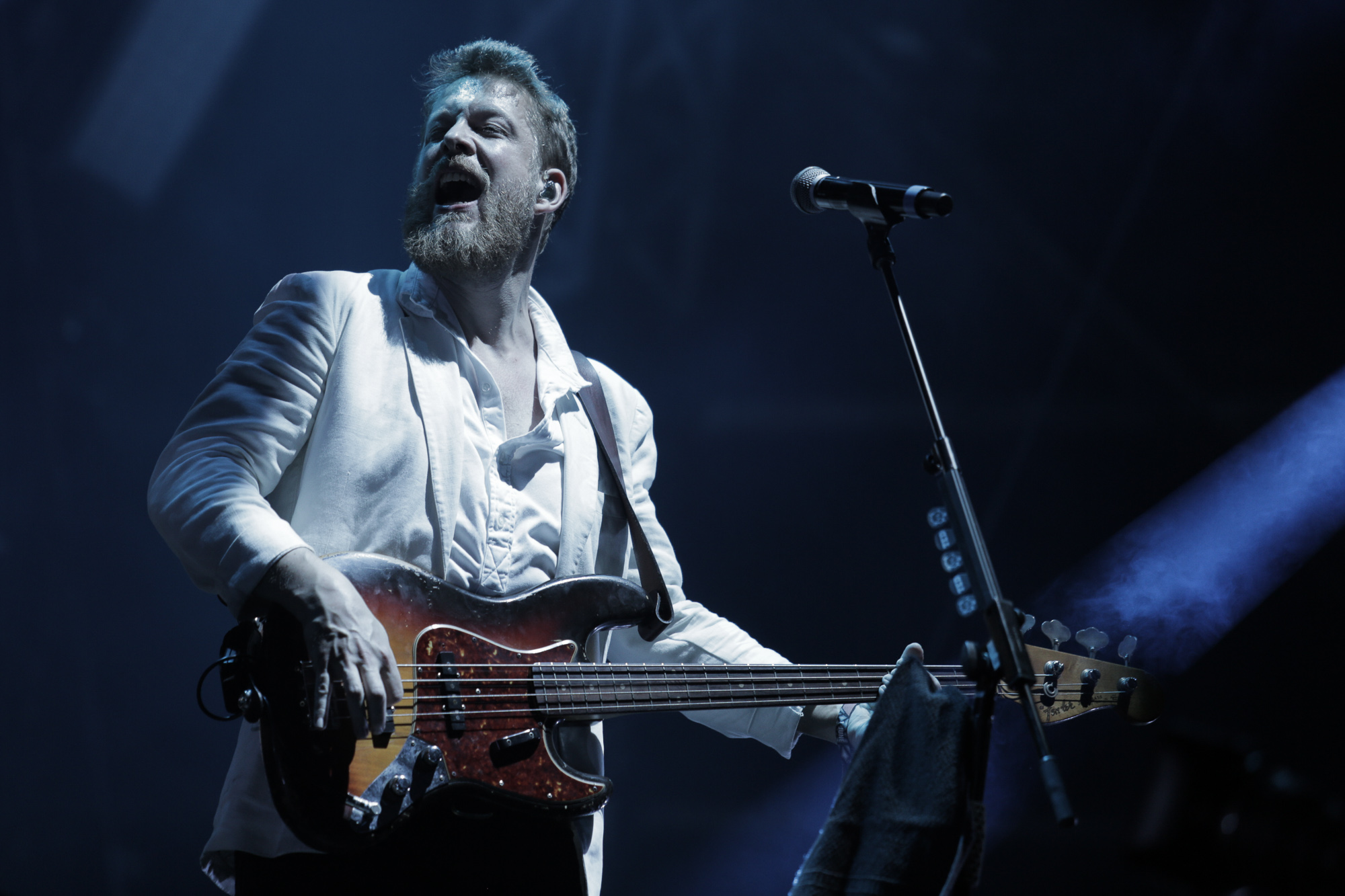 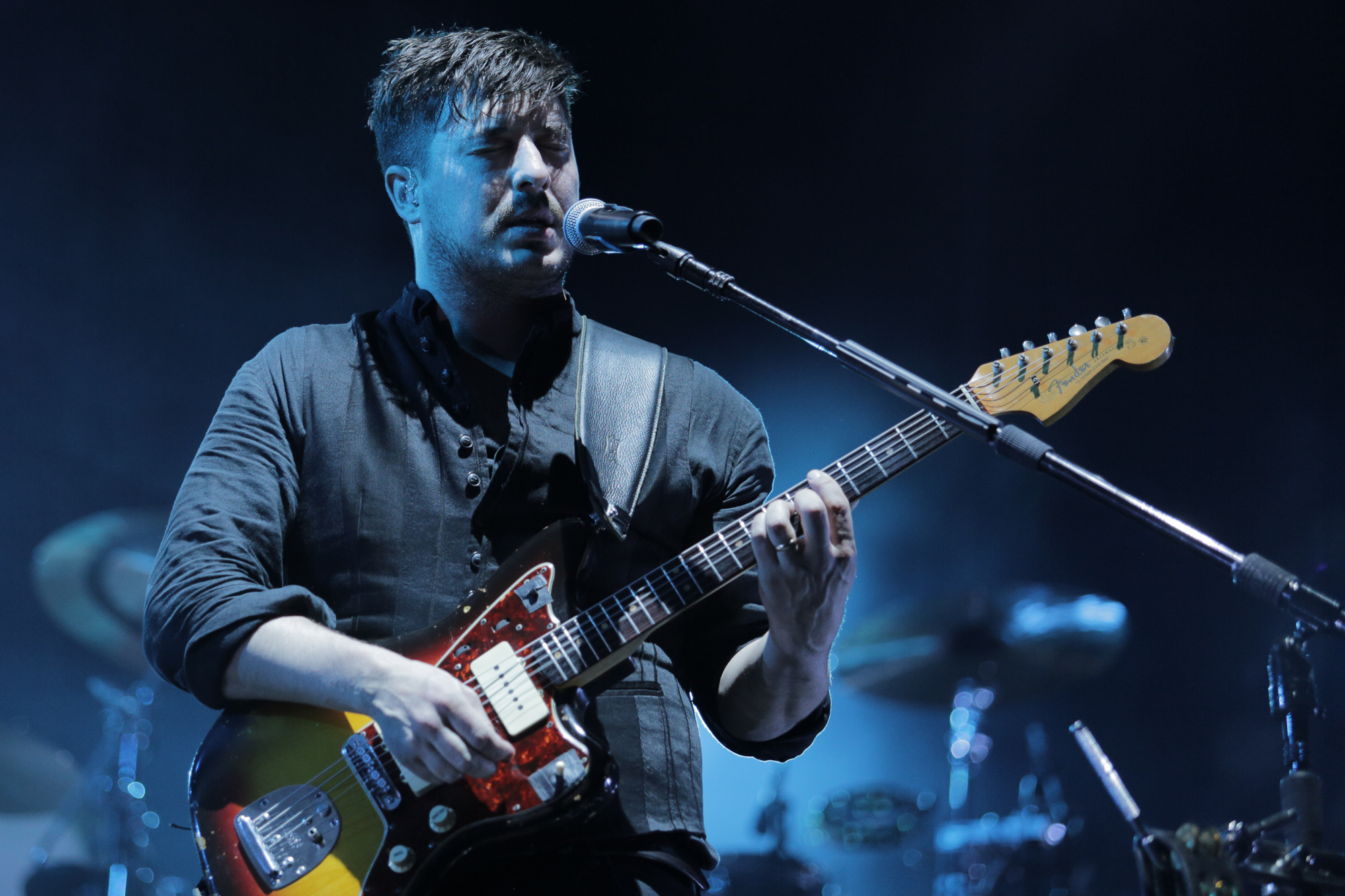 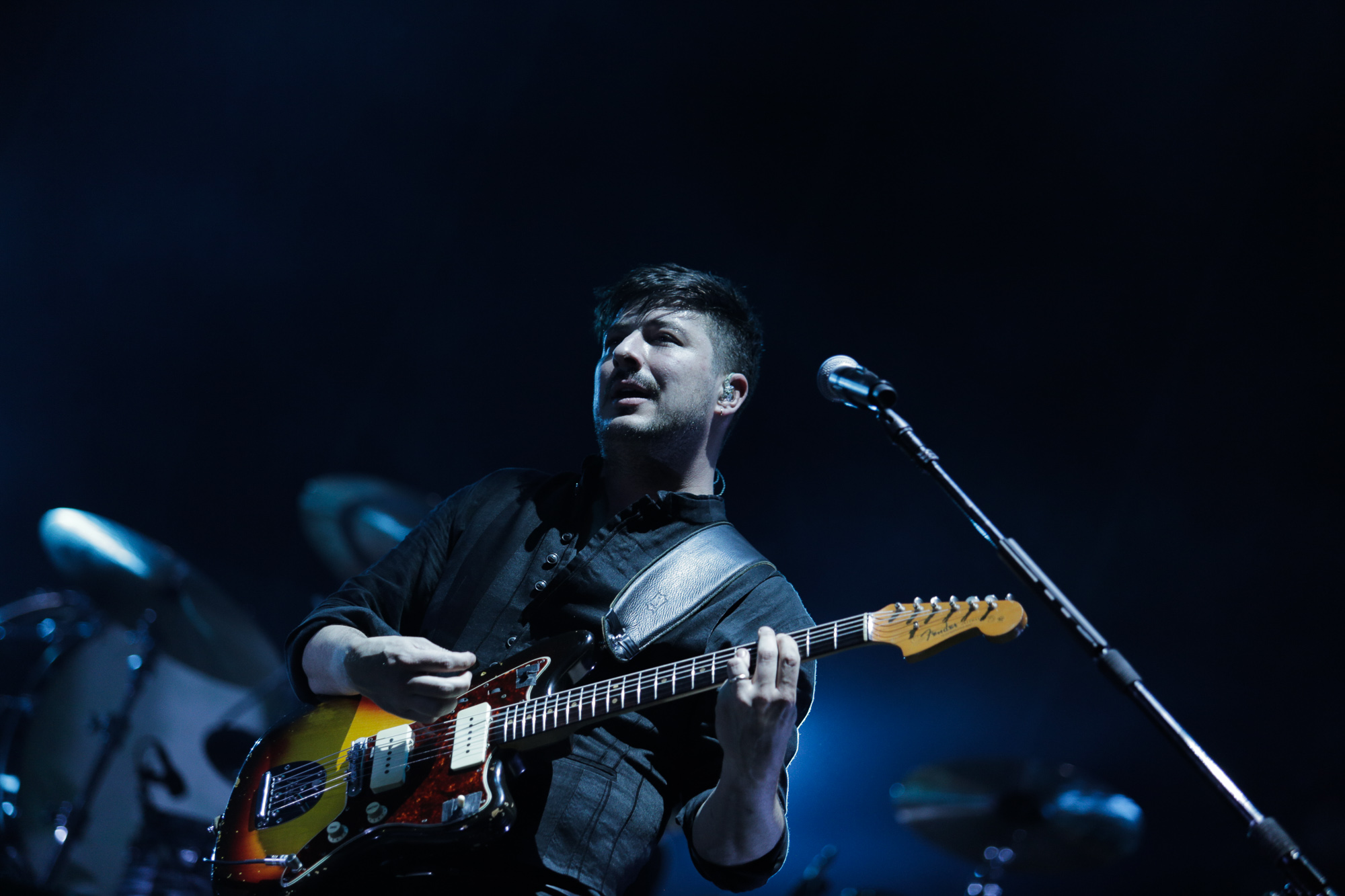 Tagged with: All points eastmumford and sons