It was somewhat of a homecoming as the Hackney collective made their return to Alexandra Palace with their drum ‘n’ bass extravaganza and collection of chart-topping singers. It was everything you would expect from a Rudimental gig and was as much of a party on stage as it was amongst the crowd. Rudimental’s wide-ranging appeal can be attributed to their eclectic mix of sounds, rhythms and beats which was clearly reflected in the diversity of the fans, where all walks of life had congregated to enjoy the spectacle.

It seems lately that the bigger gigs feel a lot more focused on the performance aspect of the show rather than the music. With elaborate staging, costumes, dance routines and light shows, most of these gigs lack any real spontaneity and everything is choreographed to a T. Don’t get me wrong, there is nothing particularly wrong with this but when going to see a live gig, you expect the music to be performed live and so often it is not. Although Rudimental had all the bells and whistles along with their regimented routine in place, the music was very much live and kicking, with the whole crowd grooving along to their upbeat brass section.

They pulled out all the stops with special guests like Anne-Marie, Dan Caplen, Jess Glynne and Tom Walker who popped in to perform their latest single, ‘Walk Alone’. But really it was John Newman who stole the show with fan-favourite, ‘Feel the Love’- it is safe to say that no other song in Rudimental’s repertoire compares to the epic proportions of the drop in this quintessential club banger. It was quite a moment when the entire crowd threw their arms in the air, creating heart shapes with their hands. Then when the music stopped and the band walked off stage, the crowd clung on to the melody singing every single word in the hopes of being treated to an epic encore. Thankfully we weren’t left hanging for too long as they returned with Jess Glynne in tow for ‘These Days’ and went on to wrap up the show nicely with the floor filler ‘Waiting All Night’. 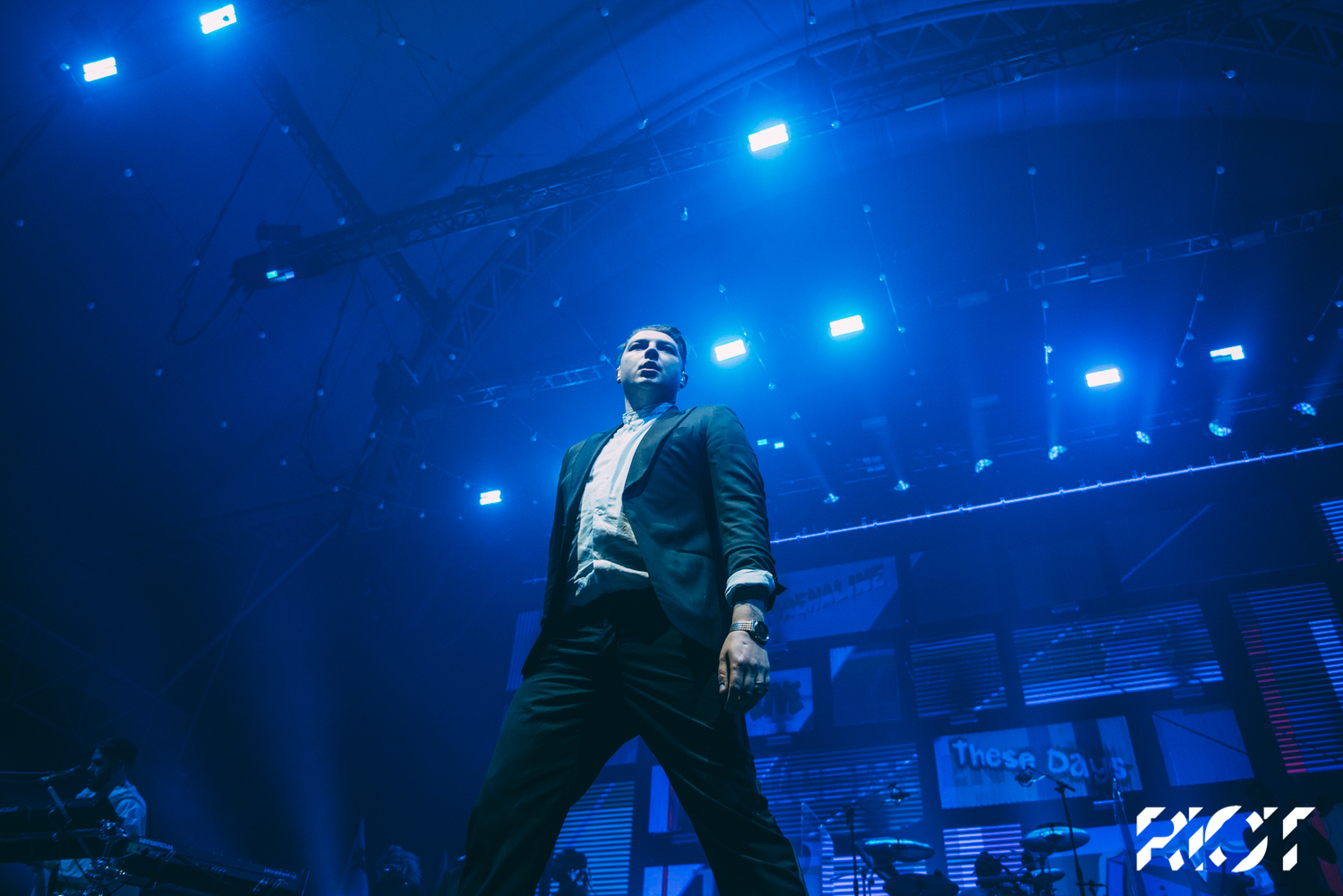 Their energy on stage and the vibe in the crowd made for a PG-rated night of light-hearted fun and dancing with friends and family – it was the kind of show that anybody and everybody could enjoy. Say what you want about these guys but it is their assortment of instruments and singers, mixed with their genre-spanning tunes that makes Rudimental so successful and appealing to the masses. They do not disappoint.

See our pictures from night one of Rudimental’s two-night Alexandra Palace residency here.

The Big Moon are on the verge of something seismic – with...

Two years ago, in the midst of a global pandemic, the internet...