“This feels like a real moment for the four of us.” The Magic Gang thrive as they take on London’s Electric Ballroom for their biggest ever headline show.

After years of grooming, The Magic Gang have finally risen up the ranks, taking their place with the release of their eminent self-titled debut. With such a release, there’s also that semi-compulsory sting of live dates to boost the hype, and yet – their London headline show is no less than a feat in its own right.

Starting off with album opener, ‘Oh Saki’, it’s instantly clear that the boys have the crowd on their side. With cunning melodies and a ballsy attitude, The Magic Gang stick to their ways. The infatuating joy the band possess transcends through both melody and the crowd who willingly mirrors every spark of bliss.

The punchy percussion and slapping basswork collide in mesmerizing manners, staking out the course of the tunes as the gig progress. Though their charming vocal harmonies have come to be a trademark for the gang, they give into the temptation of the singalong as the audience chants every line. ‘Getting Along’ grows exponentially from the sizzle of the first verse, through to the thundering chorus. The sombre heartache that lines each song stands in stark contrast to the infectious melodies, yet the prospect of having your heart broken seem a lot more endearing with a 60’s sunshine tinge.

The immense hooks and unpretentious approach to their own material makes the Magic Gang stand out as a live band. The comforting ‘Caroline’ provides a sincere insight that goes beyond the surface of troubled romantics. The bold honesty aligned with the old school love for harmonies and glittering guitar hooks gives the whole musical experience a touch of humanity. Something that is also reinforced by the band’s utter charm throughout the set. “Thanks to all who came out tonight. It means the world to us.”

From throbbing drum rolls and ‘Jasmine’s unmistakable catchiness to ‘Take Care’s solitary piano opening, The Magic Gang brings out the best of their catalogue. The colourful soundscapes and sappy romances pass by in a flash, and suddenly ‘How Can I Compete’ swoops in to round before the encore. Marking the occasion, the quartet admits that: “this feels like a real moment for the four of us… The beginning of a new chapter”.

It is clear from the reaction they receive that The Magic Gang really have hit a nerve. No longer easily written off as a niche indie band, it now seems to be an inescapable fact that they serve a purpose in the British soundscape. And as The Magic Gang round off the evening’s extravaganza with a golden oldie, ‘All That I Want Is You’, the gang have definitely proven their place. 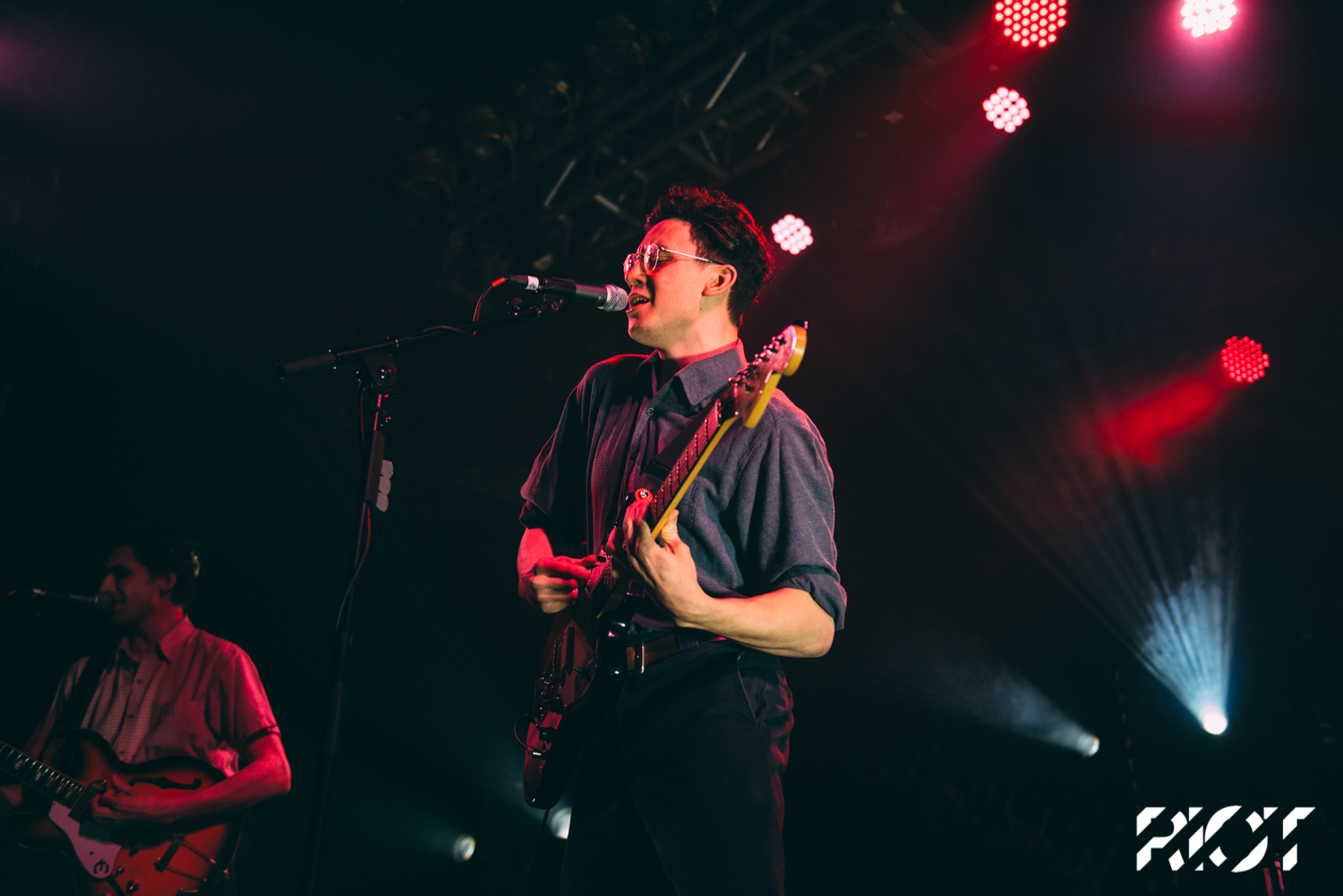 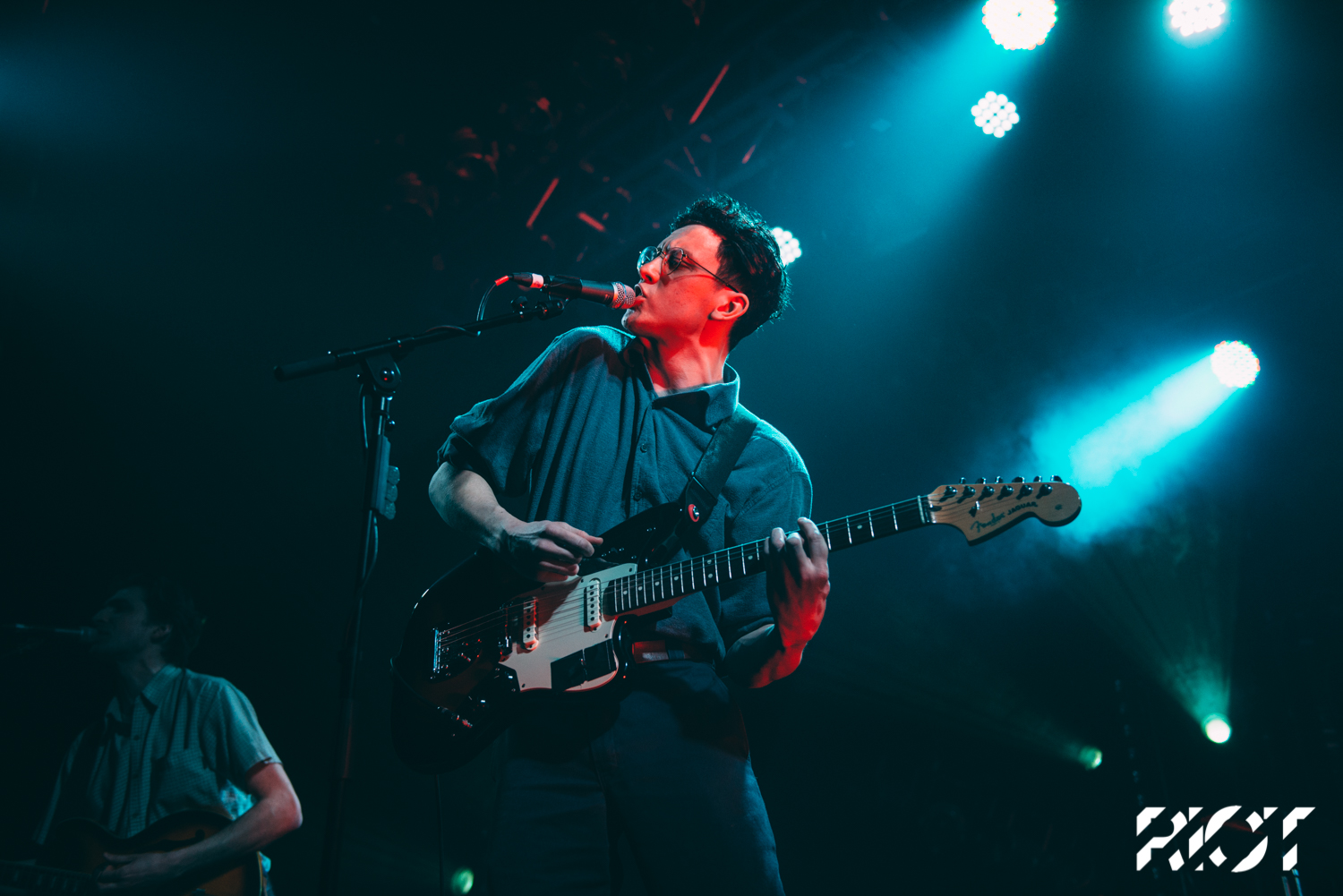 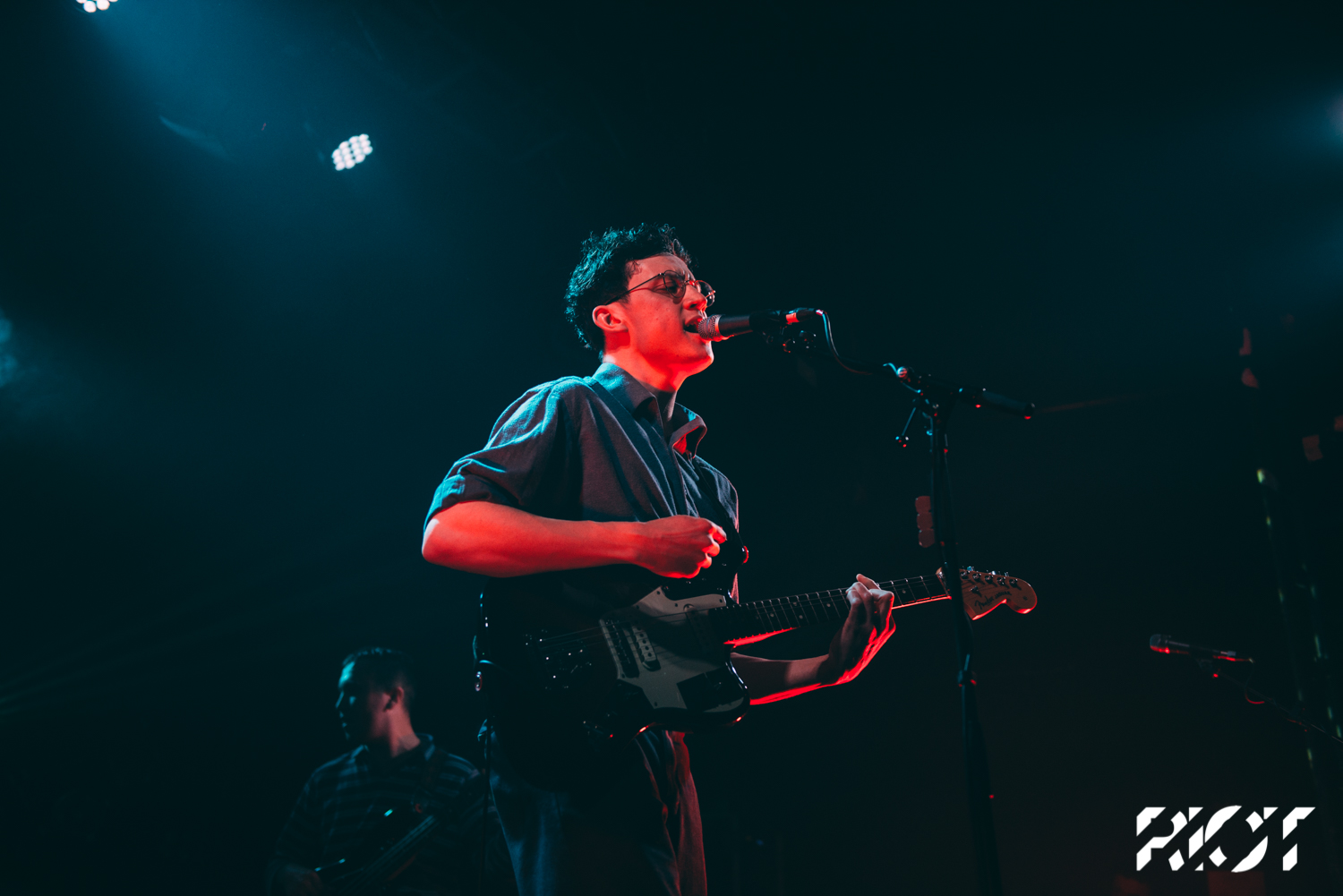 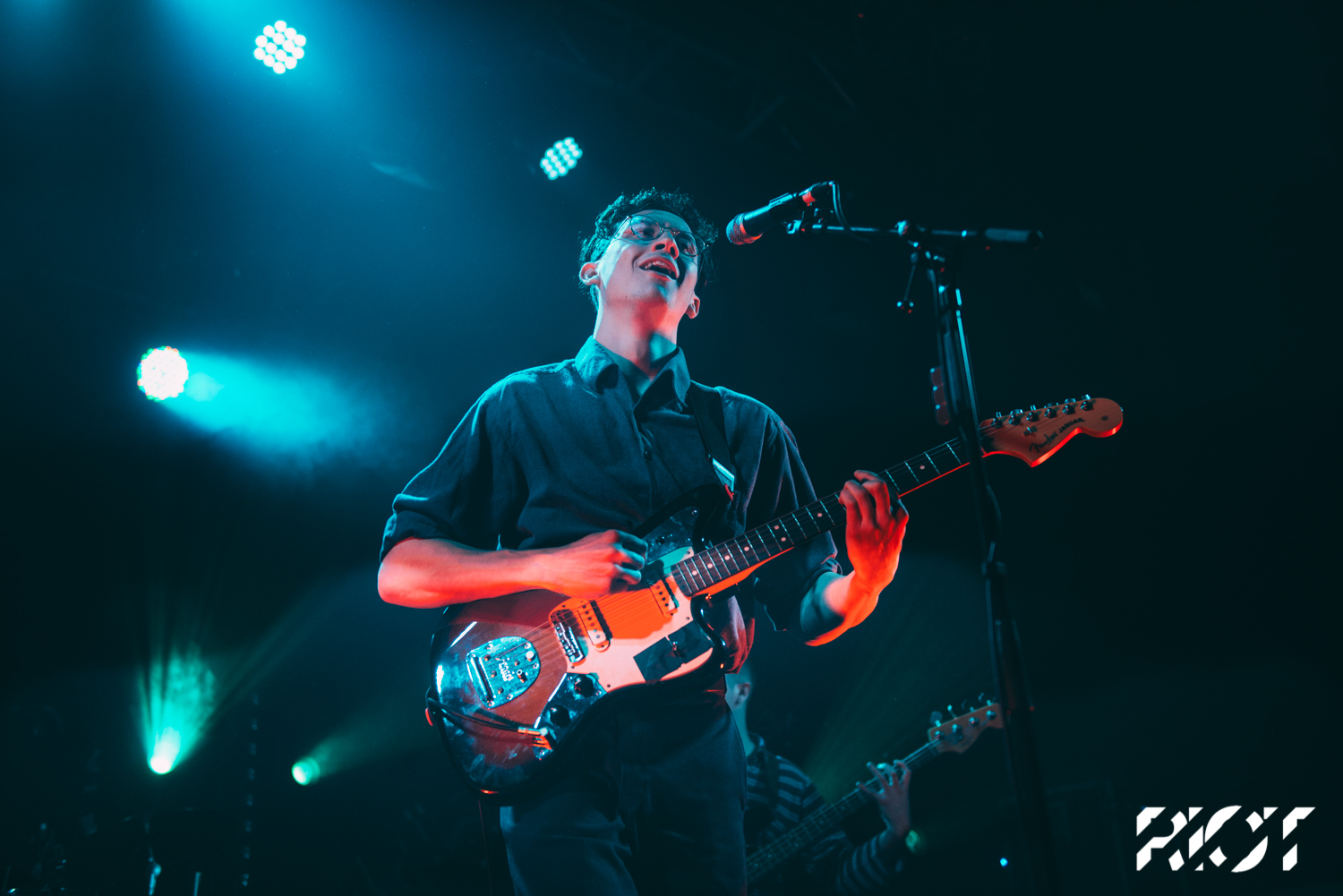 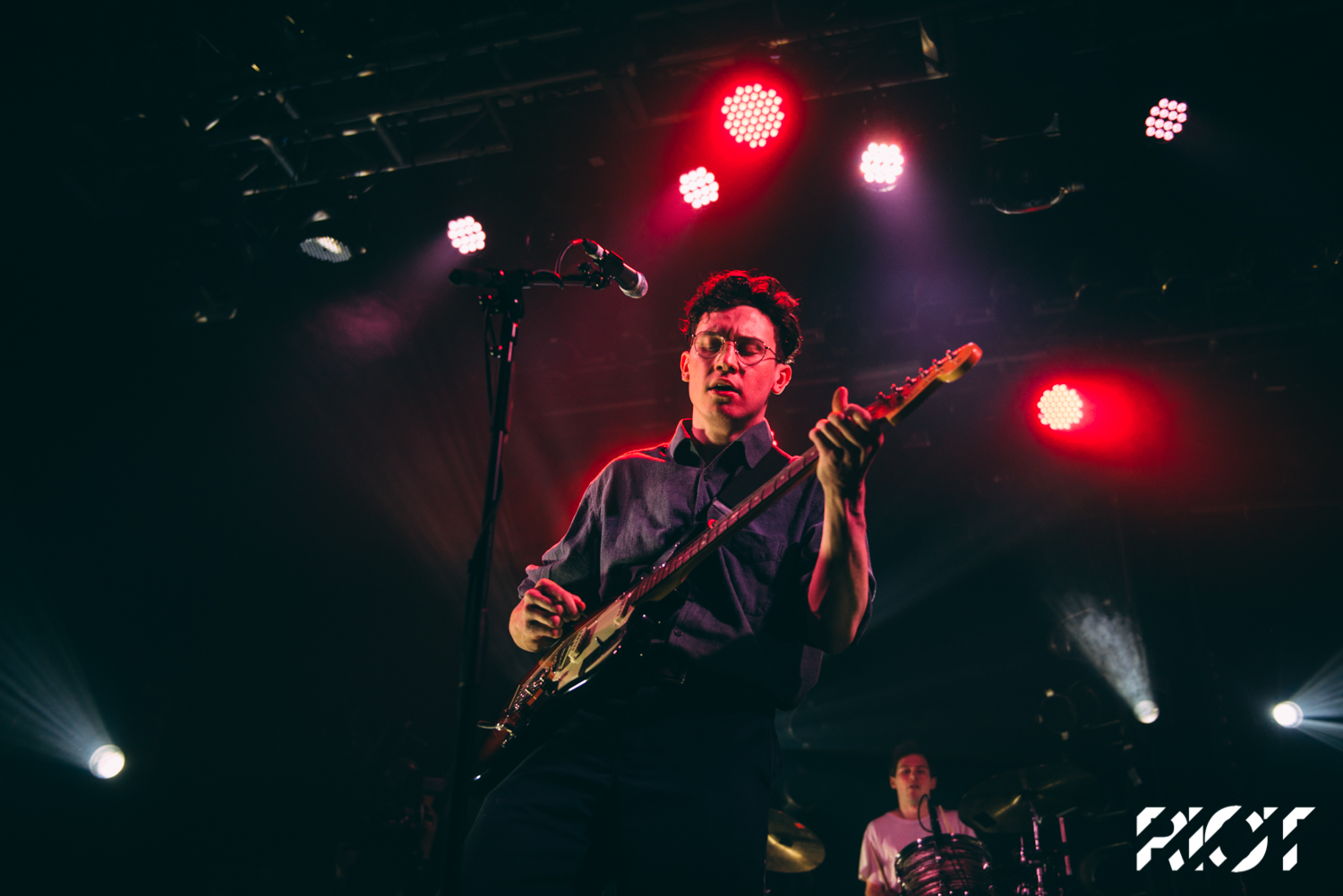 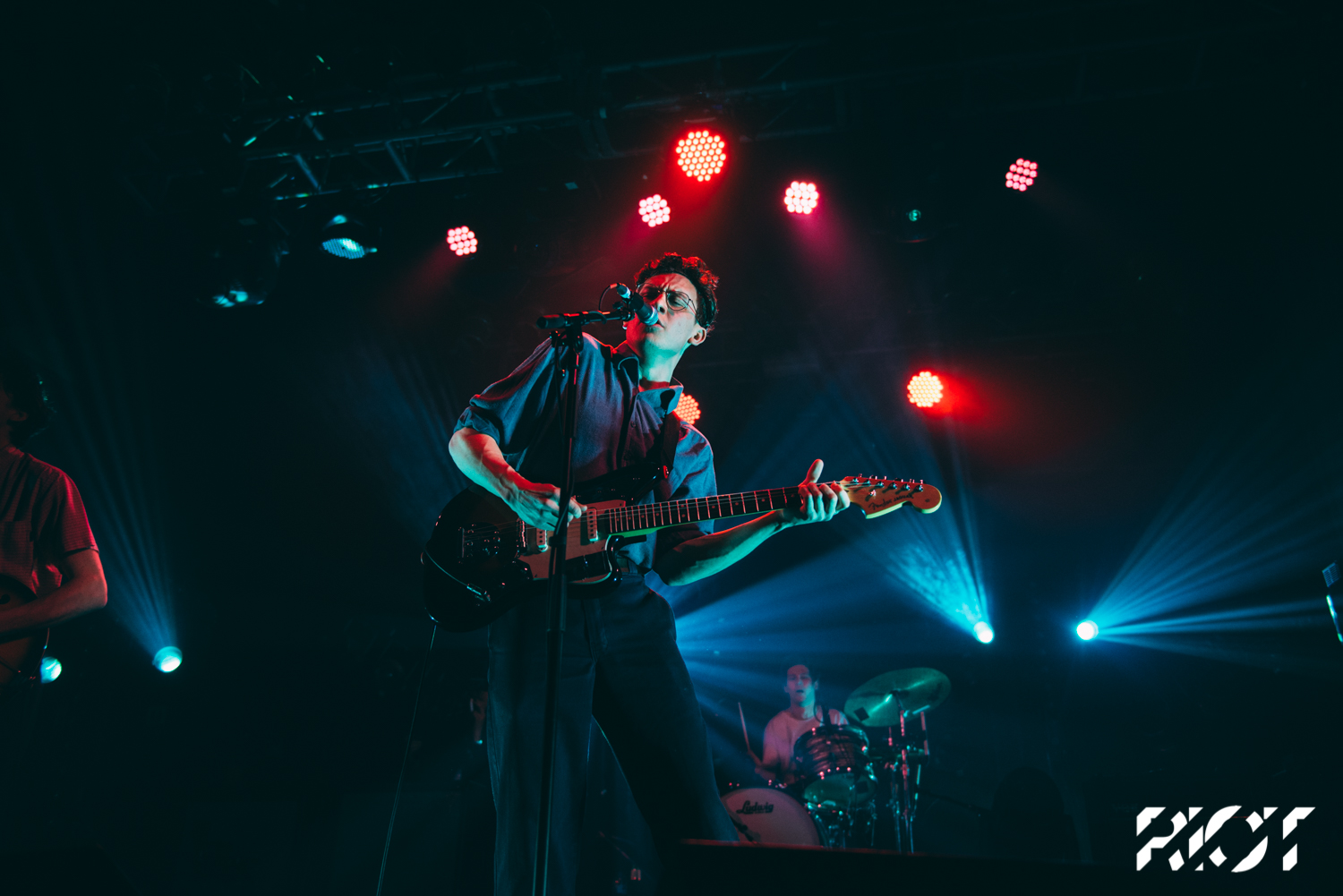