Any performance that begins with the electric guitar of Queen’s ‘I Want To Break Free’ is bound to turn heads. And that is exactly what The Vaccines did at All Points East, a foreshadowing of the lights flashing, guitar revving, head-banging show they were about the perform for the huge crowd that cheered at first sound.

The energy of both The Vaccines and the crowd from start to finish of their show was unparalleled that day. Perhaps it was the almost manic energy showed by lead vocalist, Justin Young, that was reflected in the audience, in combination with his many emotive facial expressions as Young crooned, snarled, and belted into the microphone.

Indie-rock hits such as ‘I Always Knew’ garnered wild response, the voices of young and old soulfully singing out: “Oh, it’s you”, as I watch groups of friends sing at each other, shoulders and hips dancing and grinning.

Even more popular, from their older album, ‘What Did You Expect From The Vaccines?’, is ‘Wetsuit’, a song that begins with the thumping of feet on ground and soulful singing as Young calls out to the audience, “Put a wetsuit on come on come on, grow your hair out long.” The lyrics a fitting reflection of everyone metaphorically letting their hair down, shaking the tension from their shoulders and singing back in return.

The show ends on a high note, just as it began, with electric guitar riffs, images on screen shifting from black to brown to blue guitars, all in tandem, the band throwing themselves into the sounds of classic rock’n’roll. The Vaccines finishing off with newer songs, ‘All My Friends Are Falling In Love’ and ‘I Can’t Quit’, as the audience are whipped into energy by the head-banging anthem that is demanded from these popular hits. 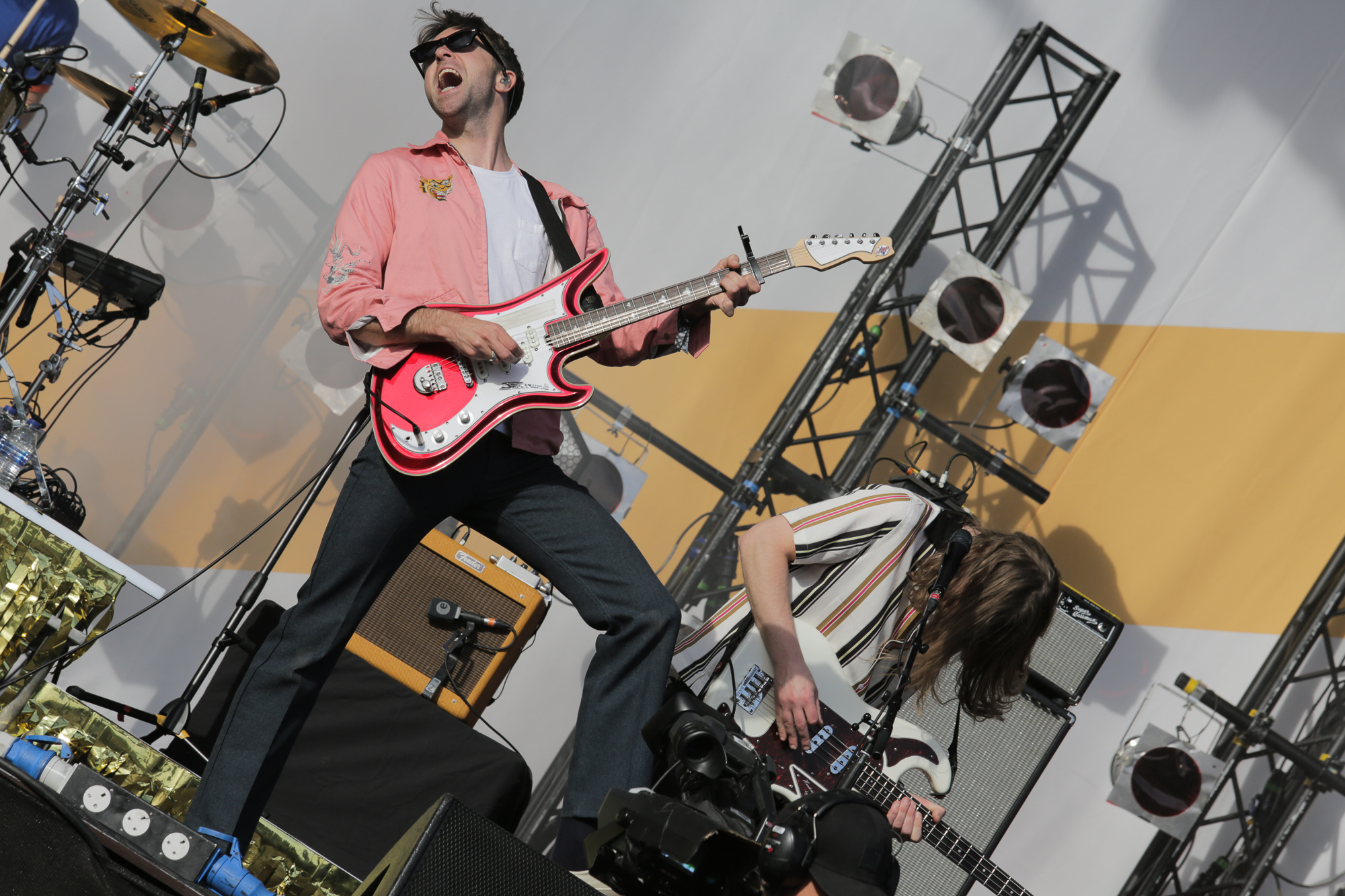 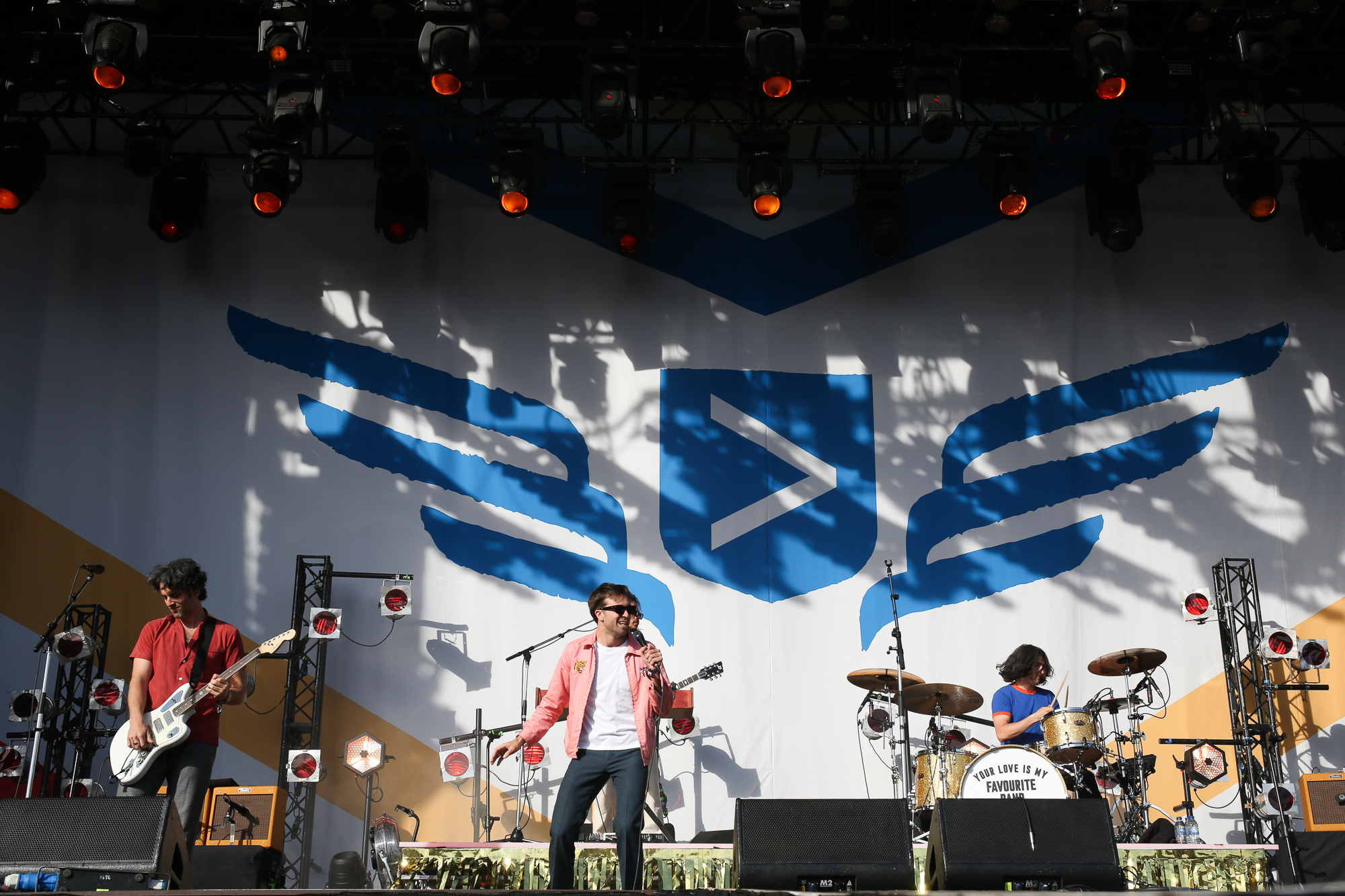 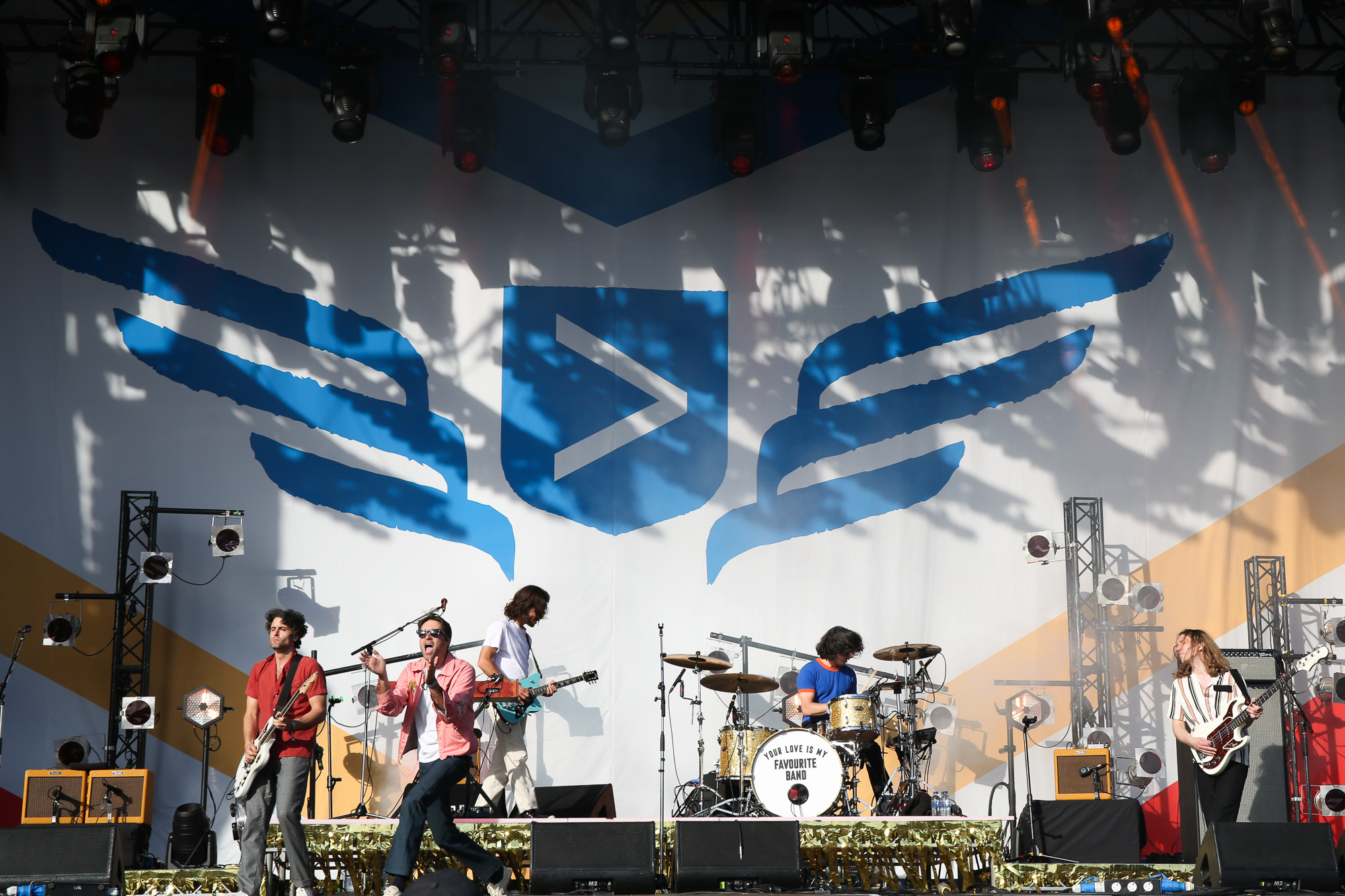 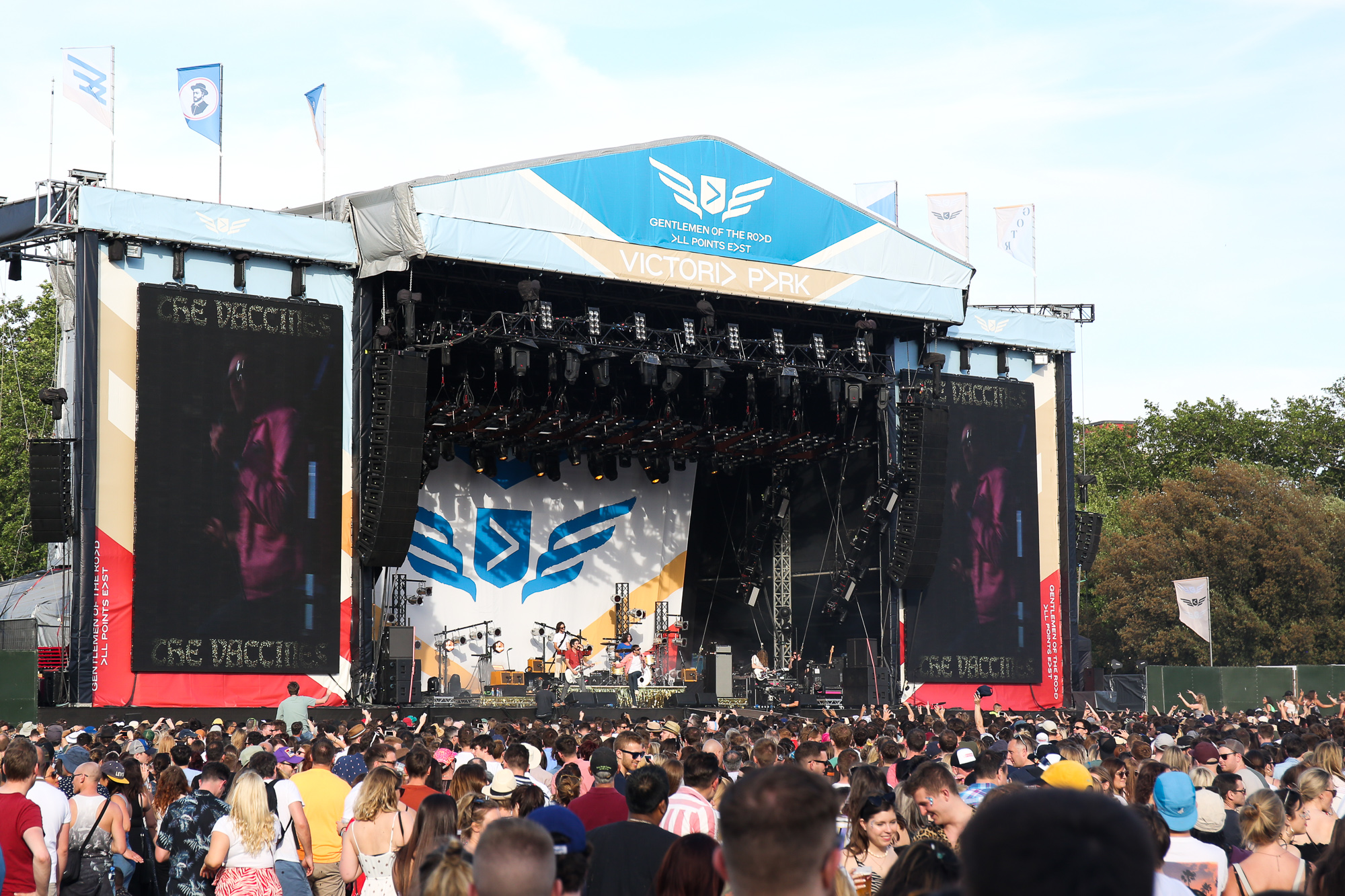 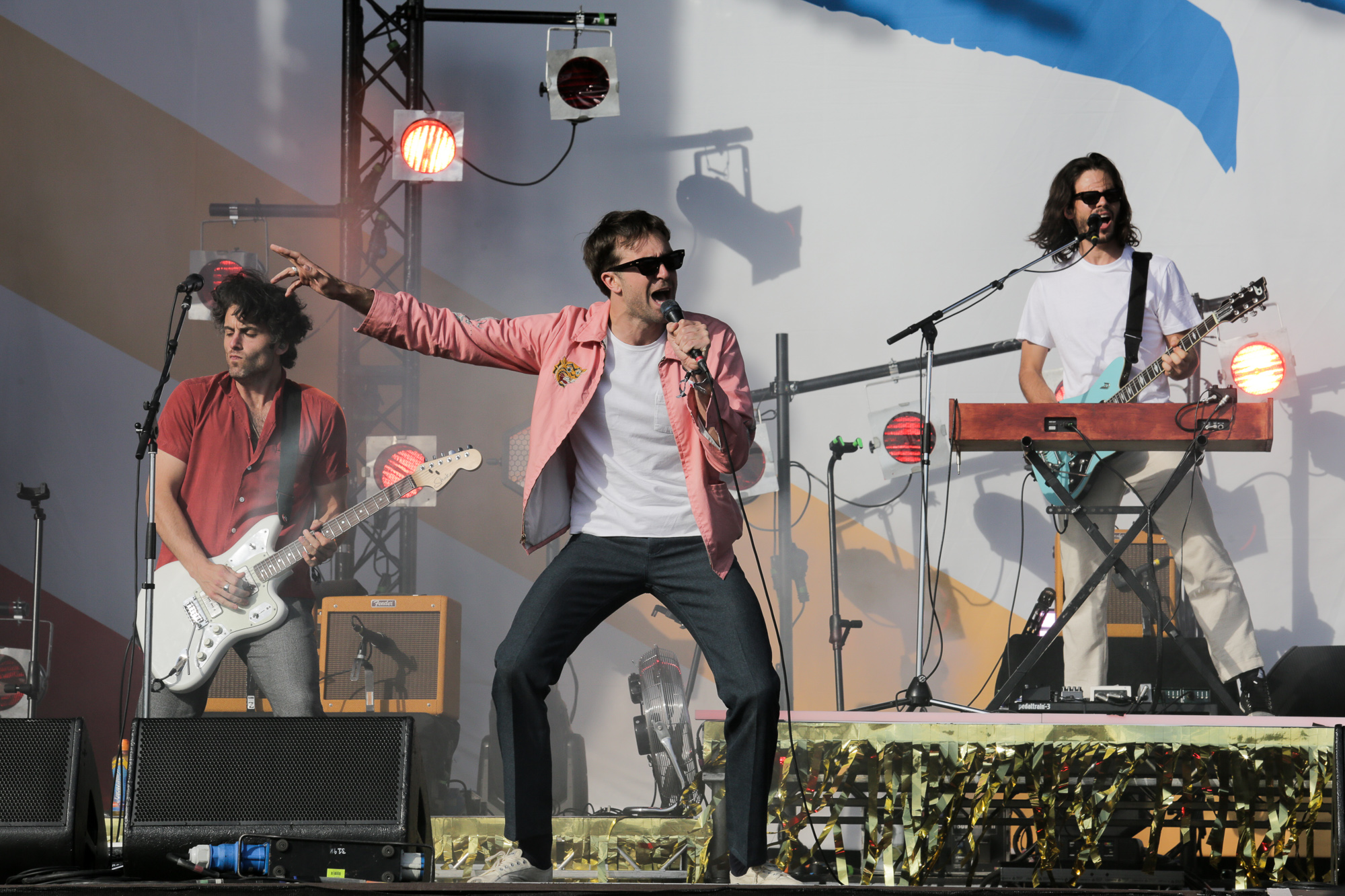 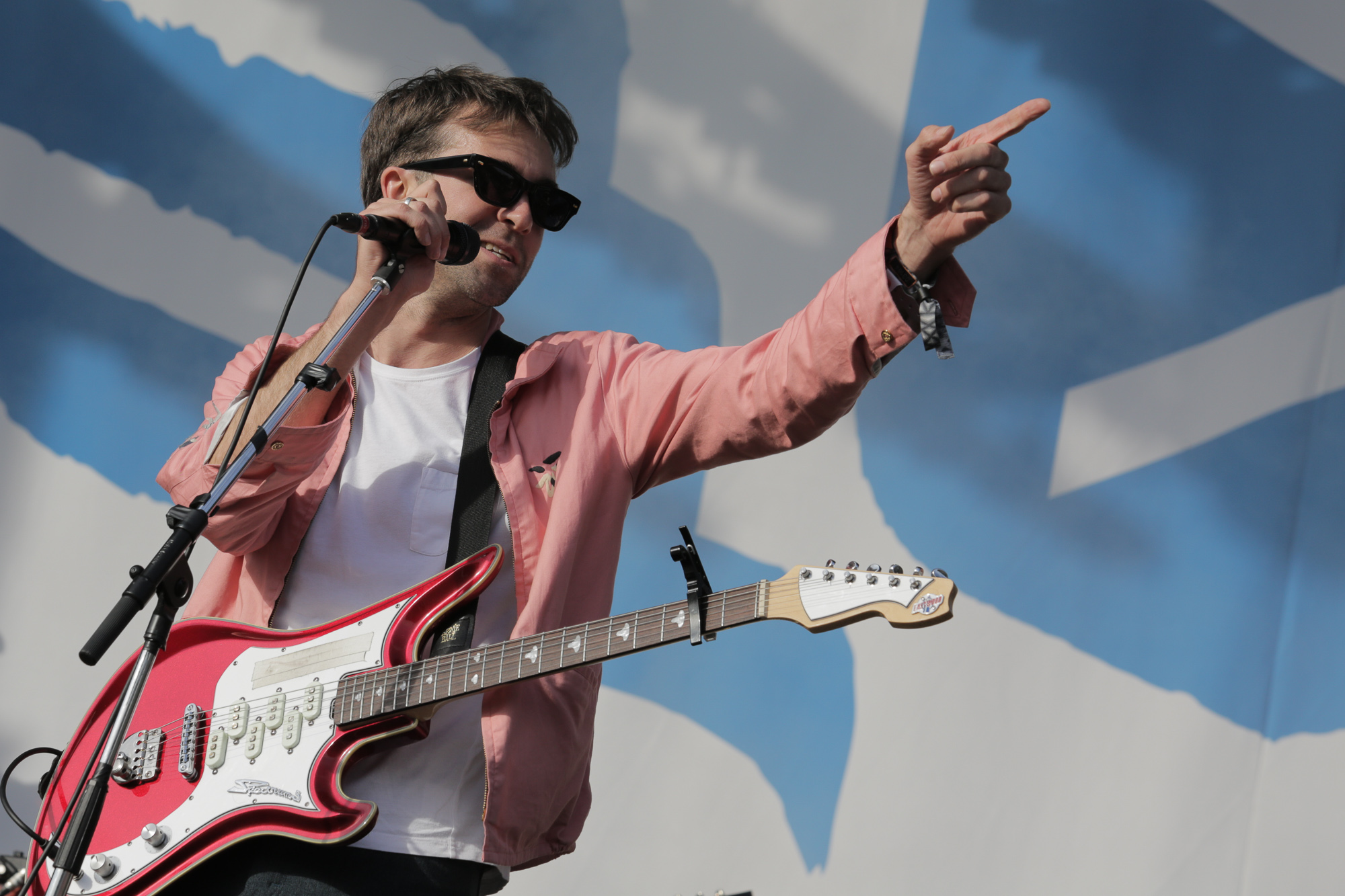 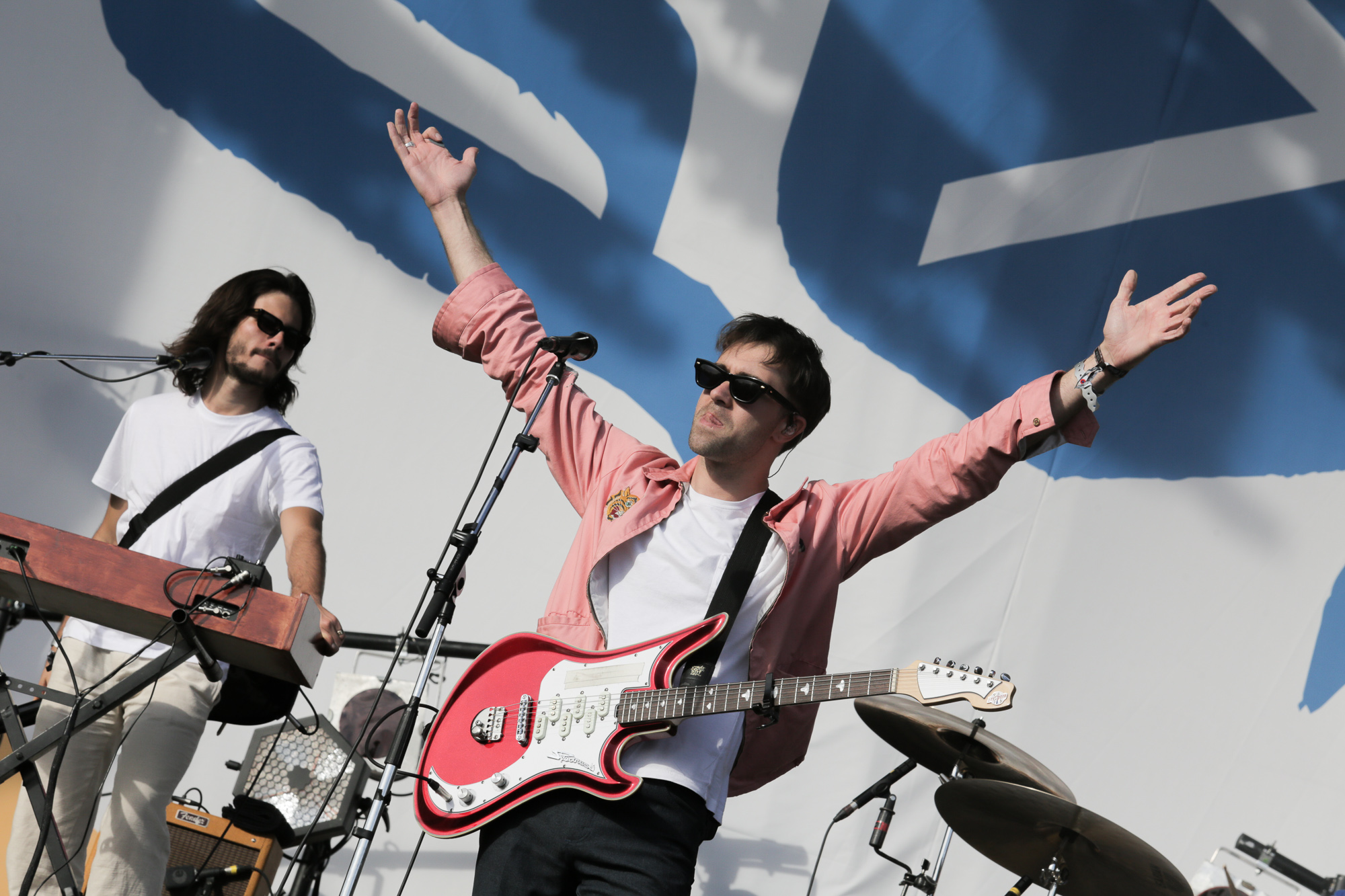 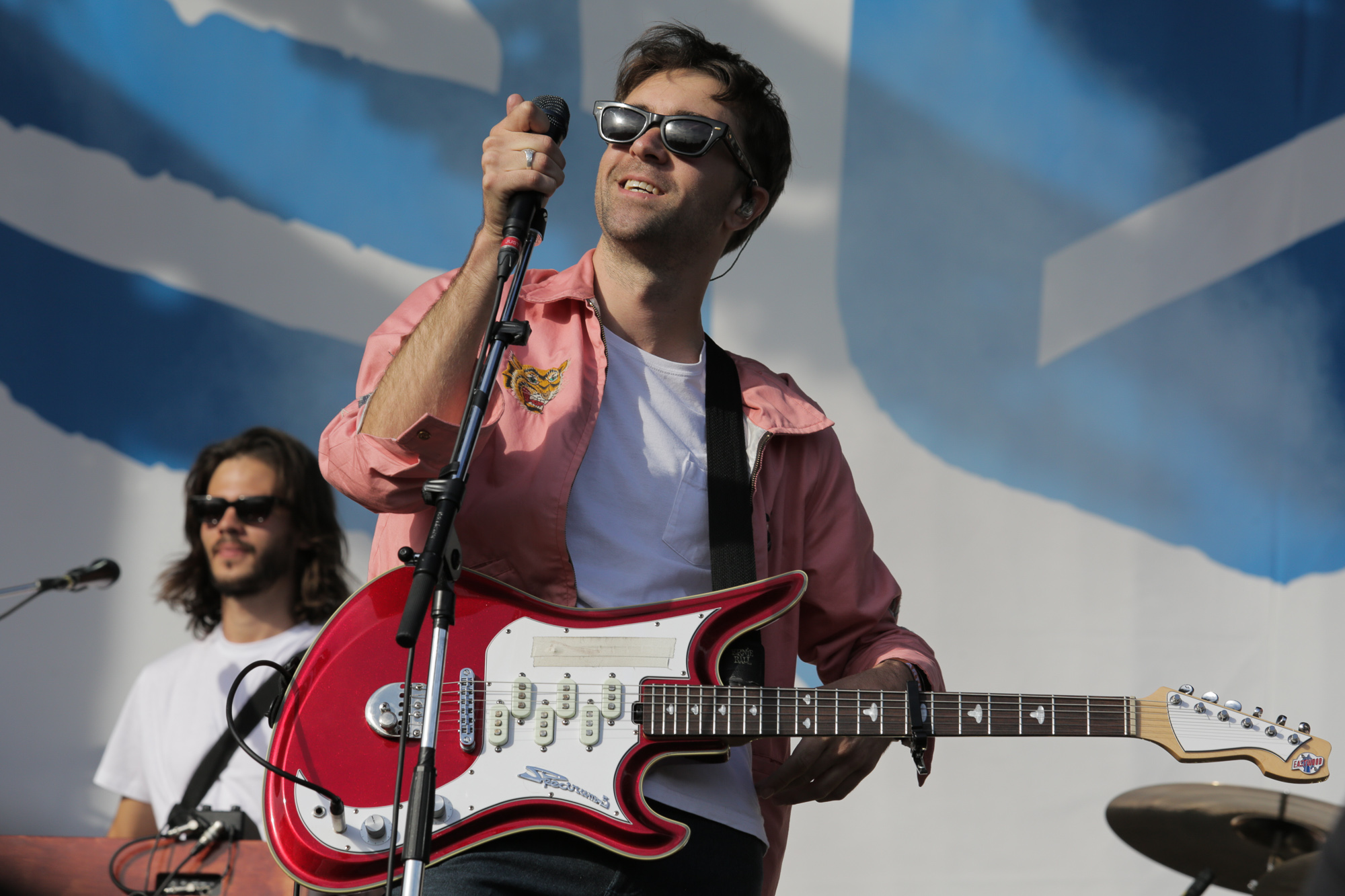 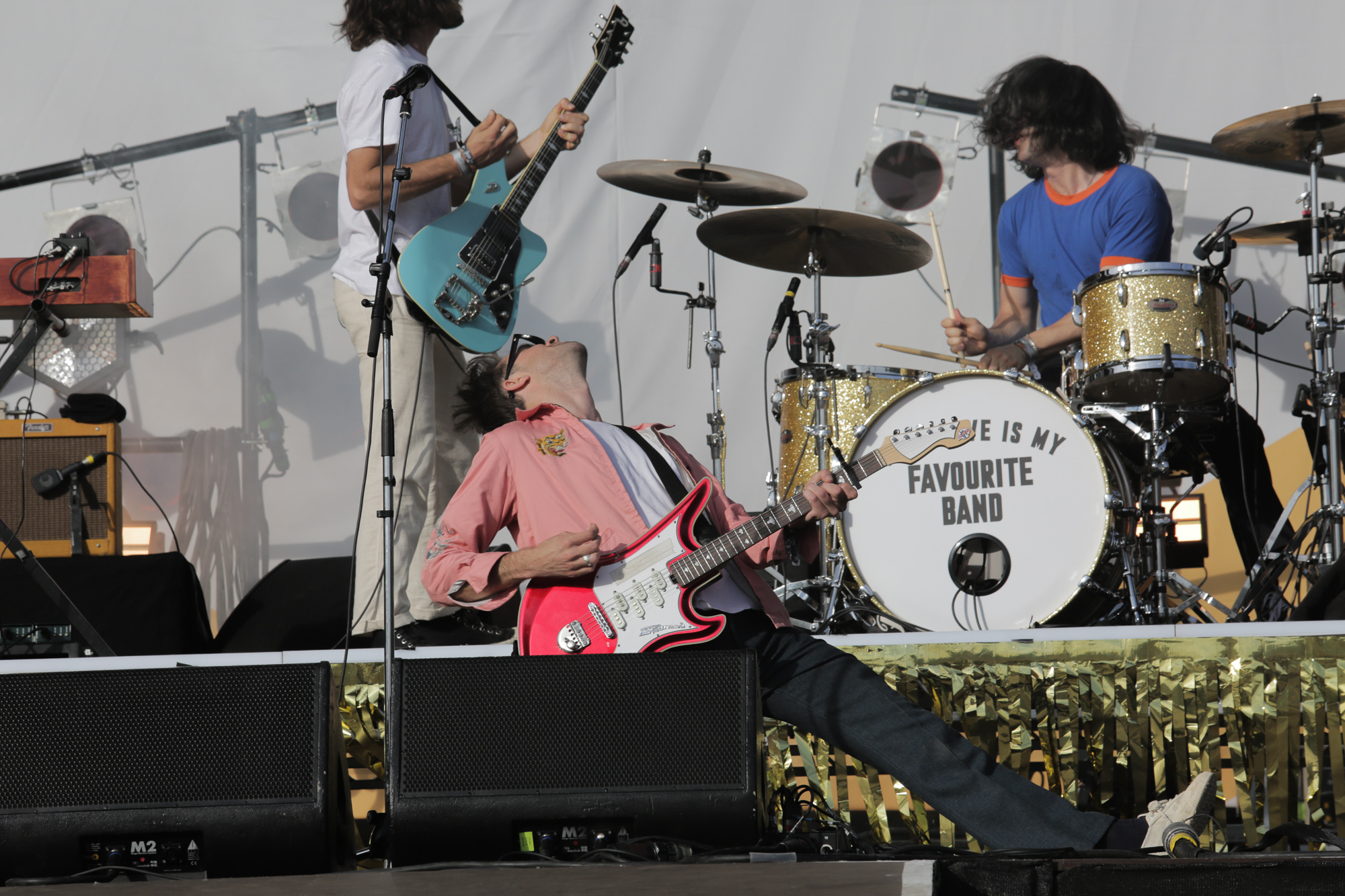 Tagged with: ALl Points East 2019the vaccines

Let’s face it. Before Dizzee Rascal released his 2017 album Raskit, it...

Many of the capital’s festivals struggle to find a harmonious balance between...