When Vampire Weekend wander onto the stage at their sold-out Alexandra Palace show, it’s hard to remember that it’s currently 2019. Suddenly, it feels like 2009 again, when the band defined many people’s adolescence. Watching them perform was nostalgic and brought fans back to a time when band’s frontman Ezra Koenig was singing about Peter Gabriel and grammar. Their music defined the late noughties’ indie scene, back when people still used iPods and ‘A-Punk’ was people’s ringtones.

A lot has happened since Vampire Weekend last toured the U.K or even released an album – at least until the early-awaited release of Father of the Bride in May, six years after their third studio album Modern Vampires of the City. With four albums to choose from, the band made up for their disappearance by playing a full two-hour set that included songs from their full discography.

The show started slowly, as Vampire Weekend opened with ‘Bambina’ off their latest album. Koenig donned a blue zip-up jumper and strummed his guitar, rarely straying from the microphone, it all felt a bit underwhelming. That is, until the band played a crowd-favourite ‘White Sky’ and found their groove. Fans began to dance and raise pint glasses, falling in love with the music all over again. The band made sure to play a mix of songs from their old and new albums, as well as a cover of SBTRKT’s ‘New Dorp. New York.’

The real treat was the second act, filled with back-to-back classics of ‘Diane Young,’ ‘Cousins,’ ‘A-Punk,’ and ‘Hannah Hunt,’ sending fans into a frenzy. Although the band lacked a stage presence to fit the size of Alexandra Palace, their music is enough to carry the show without any gimmicks besides the light show. They showed off their talent through extended versions of songs like ‘Sunflower,’ which was filled with a few extra minutes of guitar riffs and scales.

“It’s a very special night for us, returning to Ally Pally,” Koenig told the audience as the show came to a close. The band ended with ‘Jerusalem, New York, Berlin’ before saying a quick goodbye. They soon came out for a four-song encore, during which they took two song requests from the crowd. The band was able to play ‘Ottoman’ and ‘Diplomat’s Son’ on the spot, proving how well the band knows its back catalogue. Globes the size of beach balls began to pass cross the crowd, bouncing along to the songs before Vampire Weekend finished with ‘Ya Hey.’

The band has changed since its self-titled days in 2008, but it’s refreshing. On the first night of their two-night stay at Alexandra Palace, Vampire Weekend proved they’ve still the indie band that fans fell in love with a decade ago and they remain relevant, even in a post-iPod era. 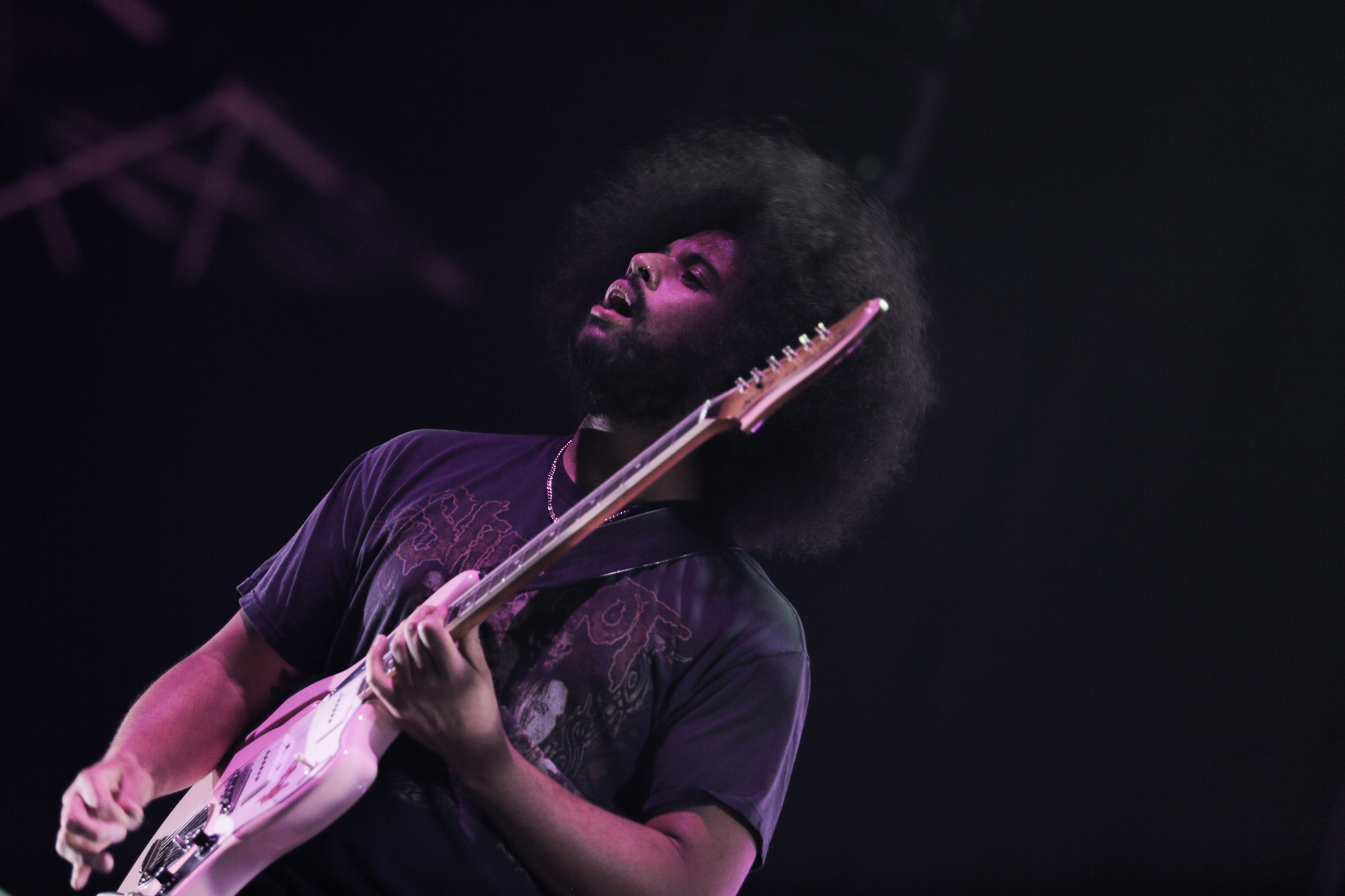 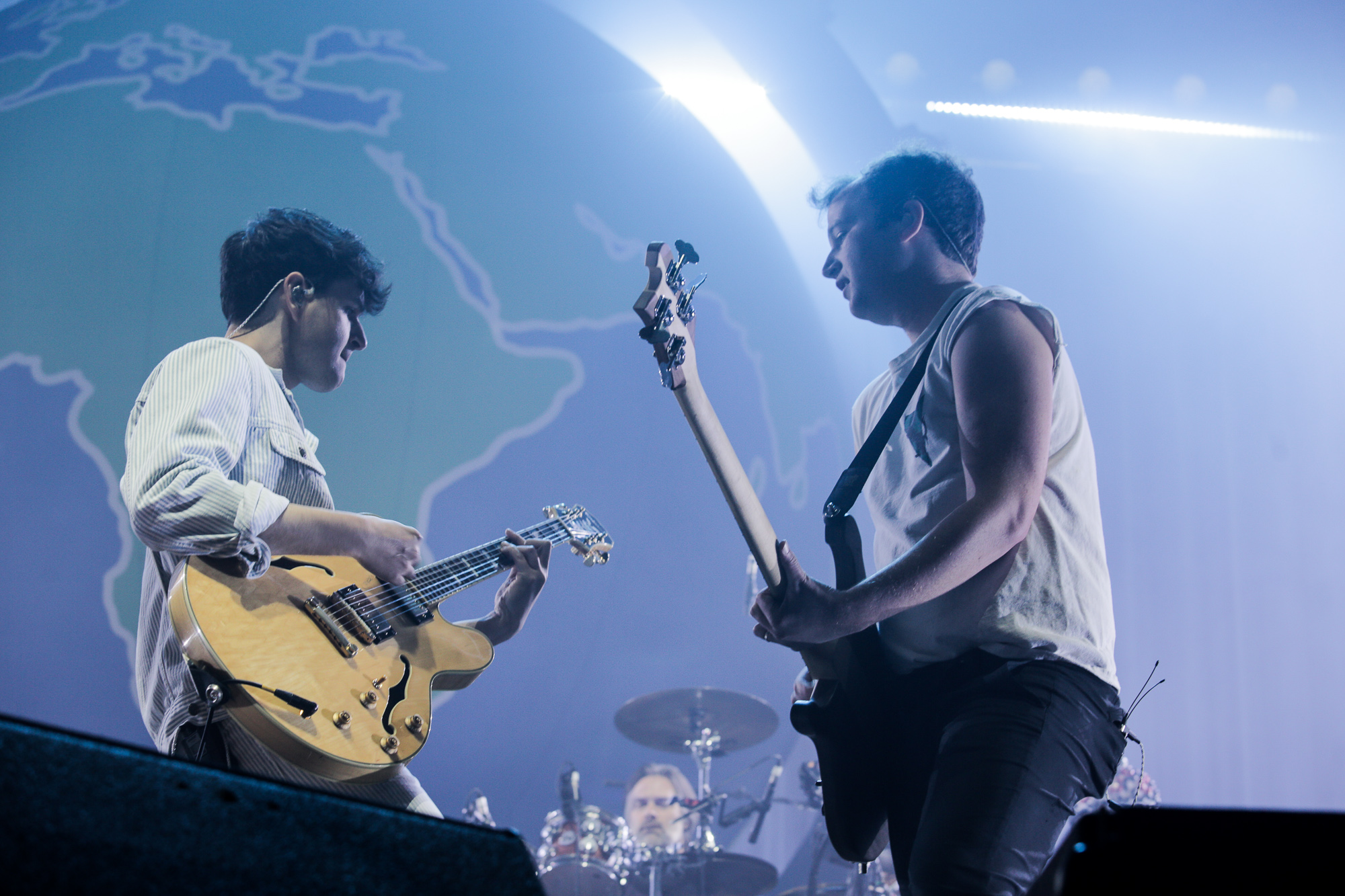 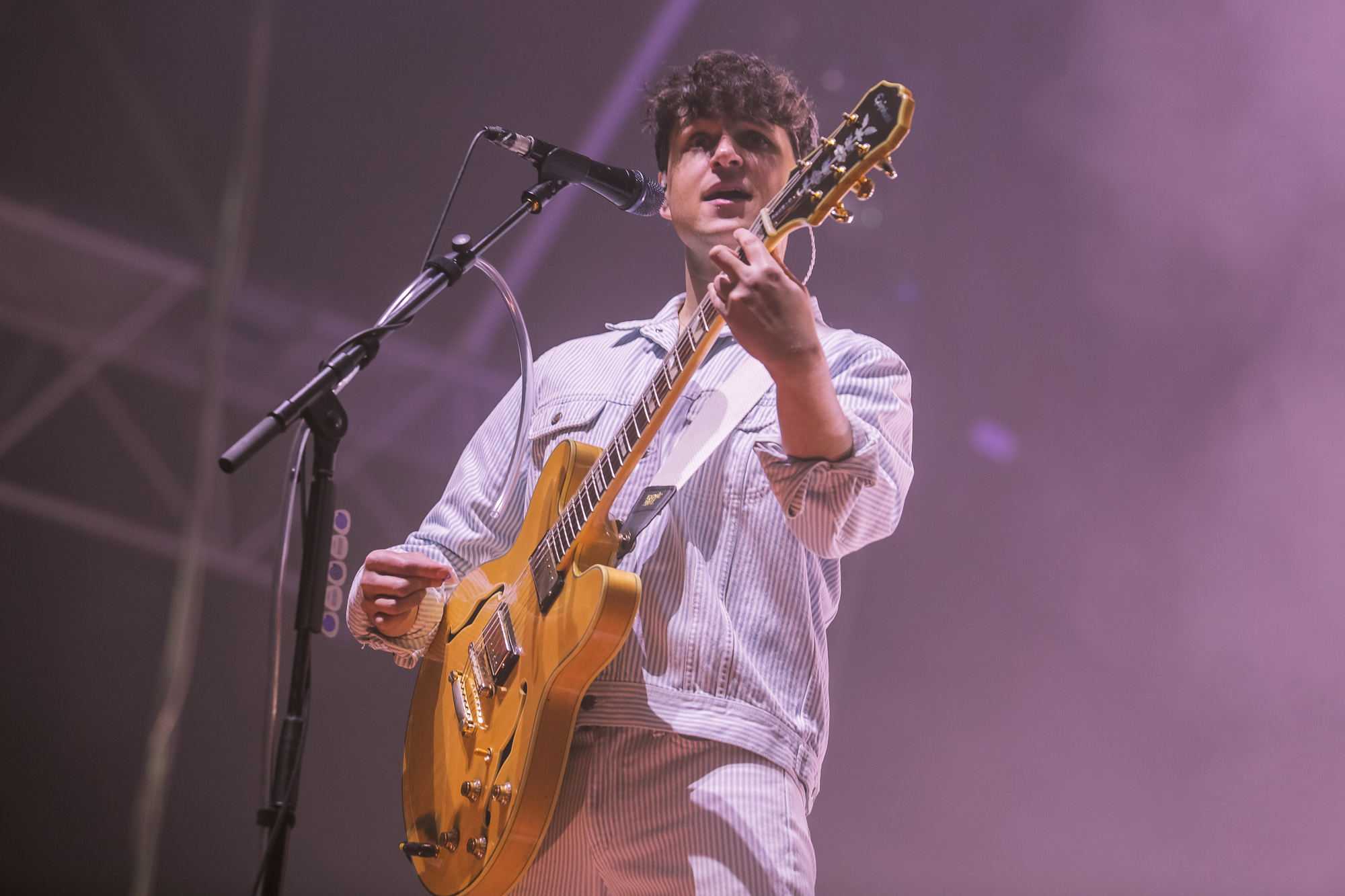 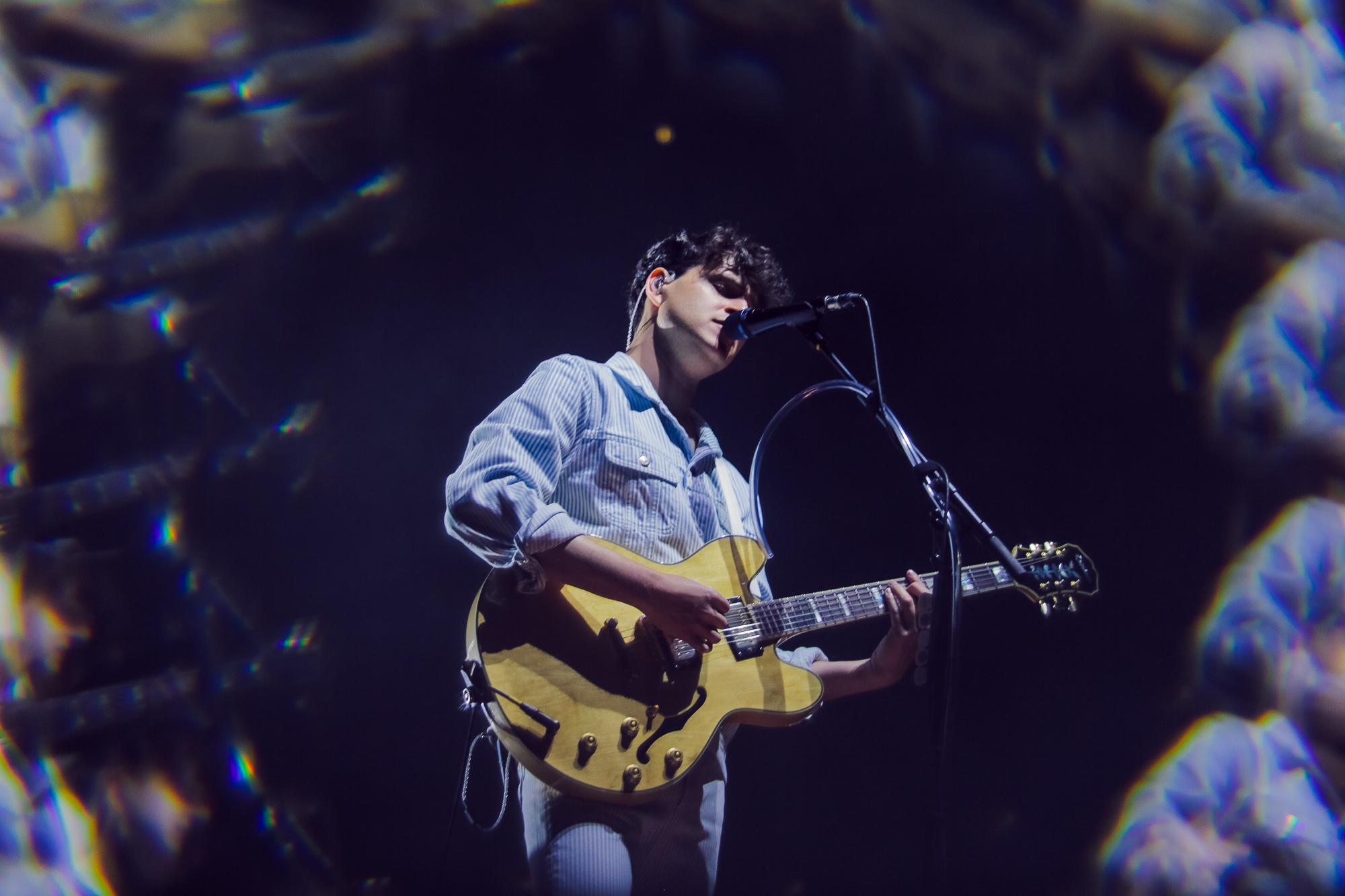 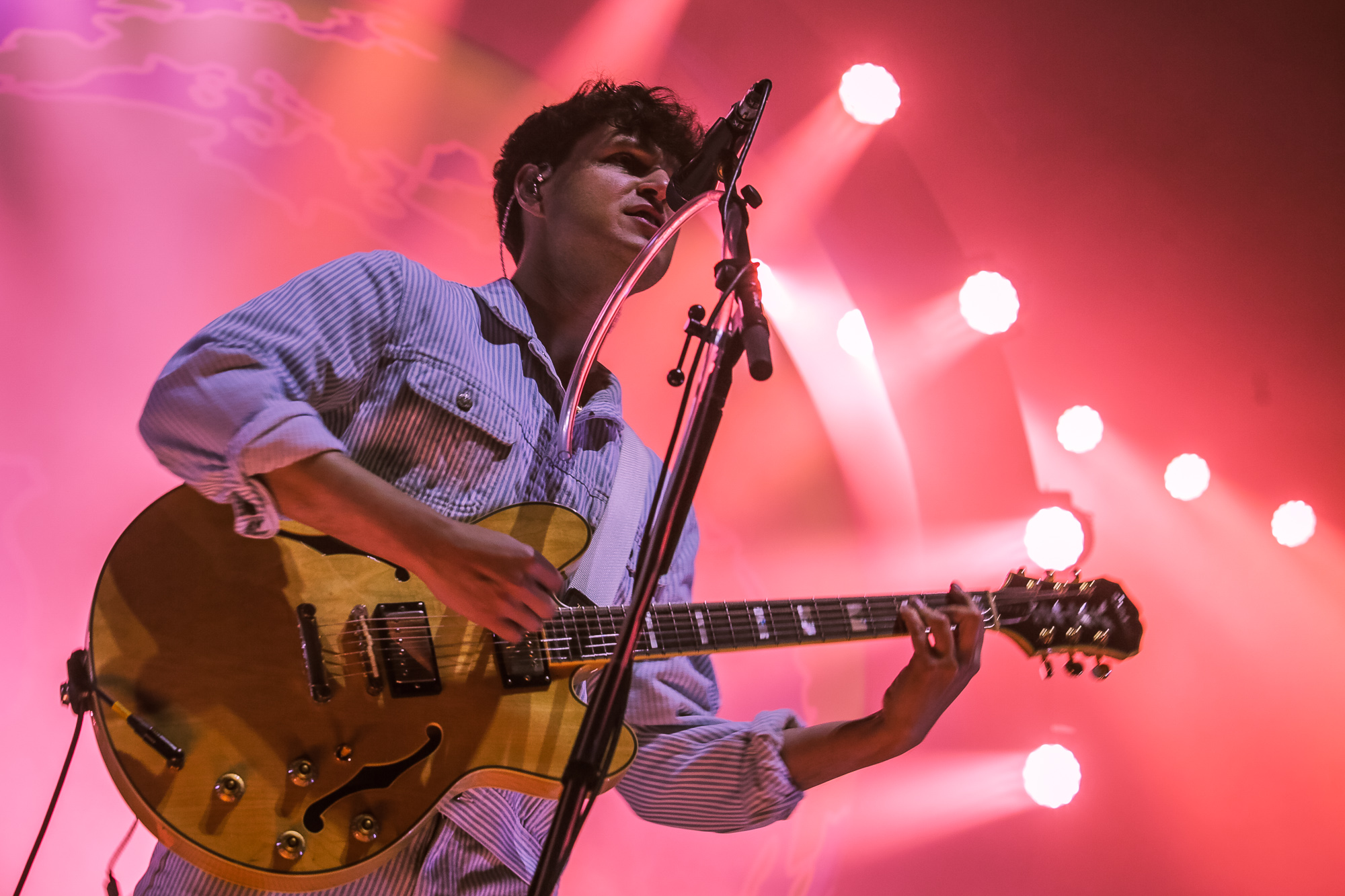 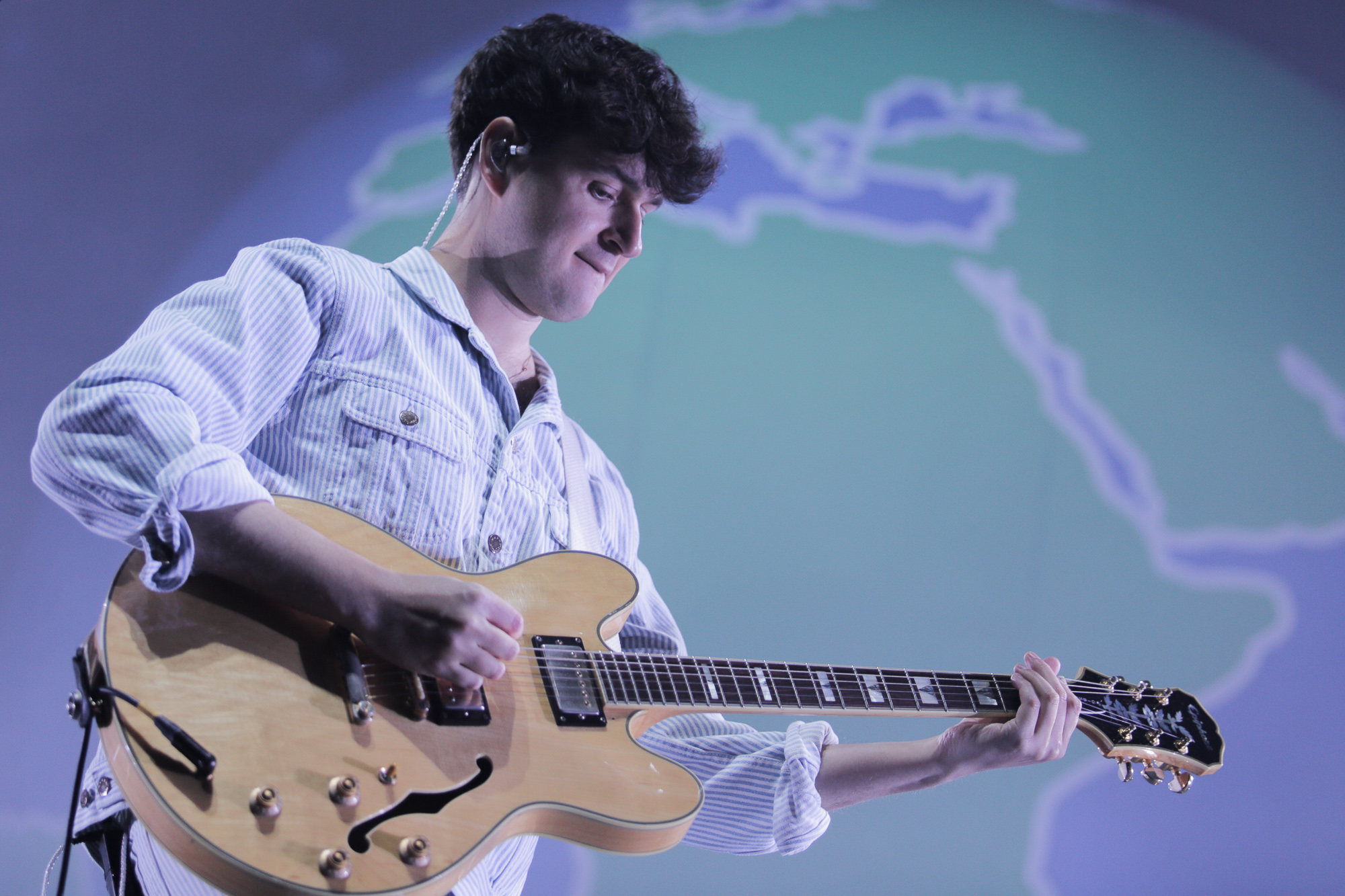 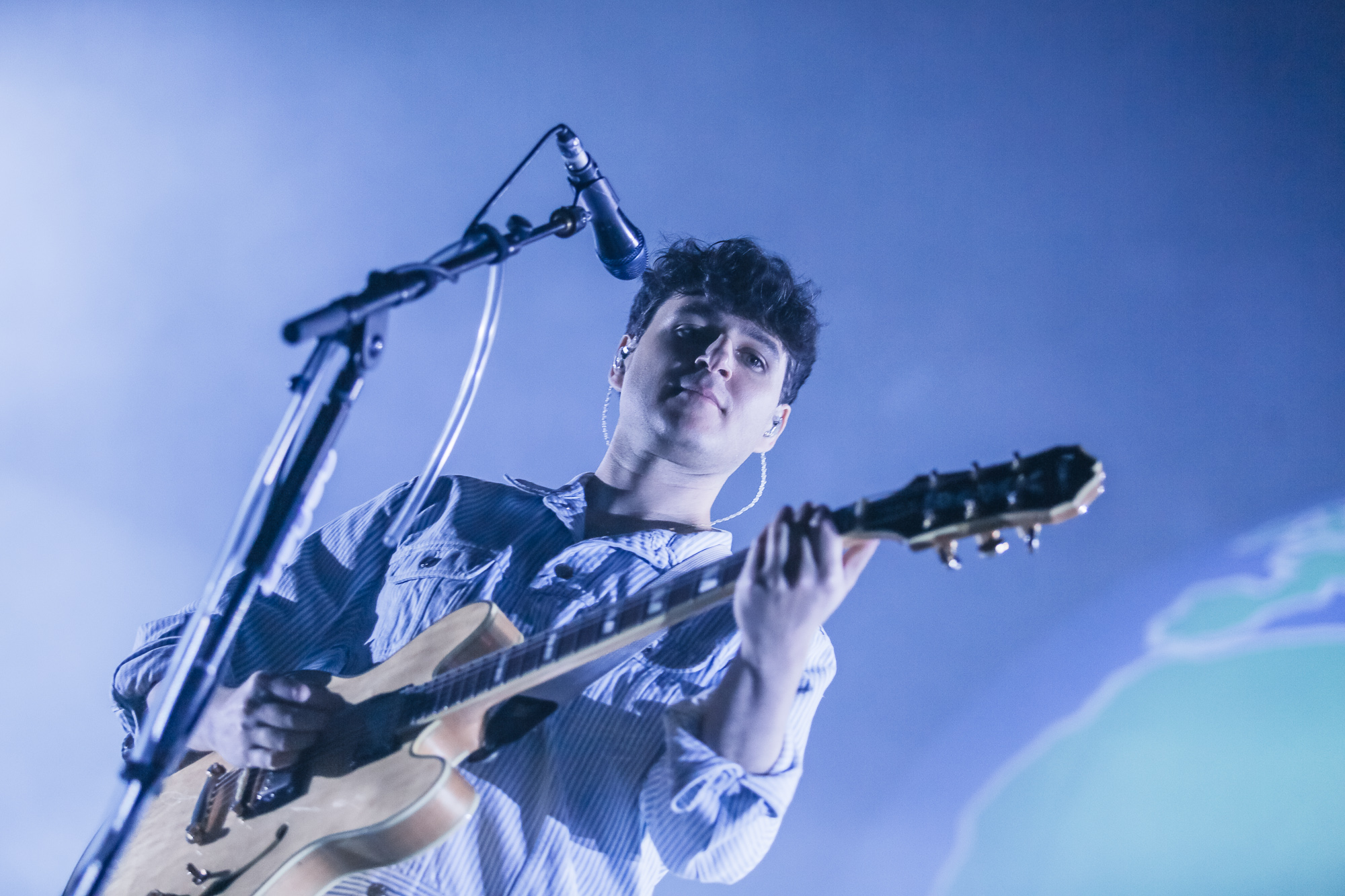 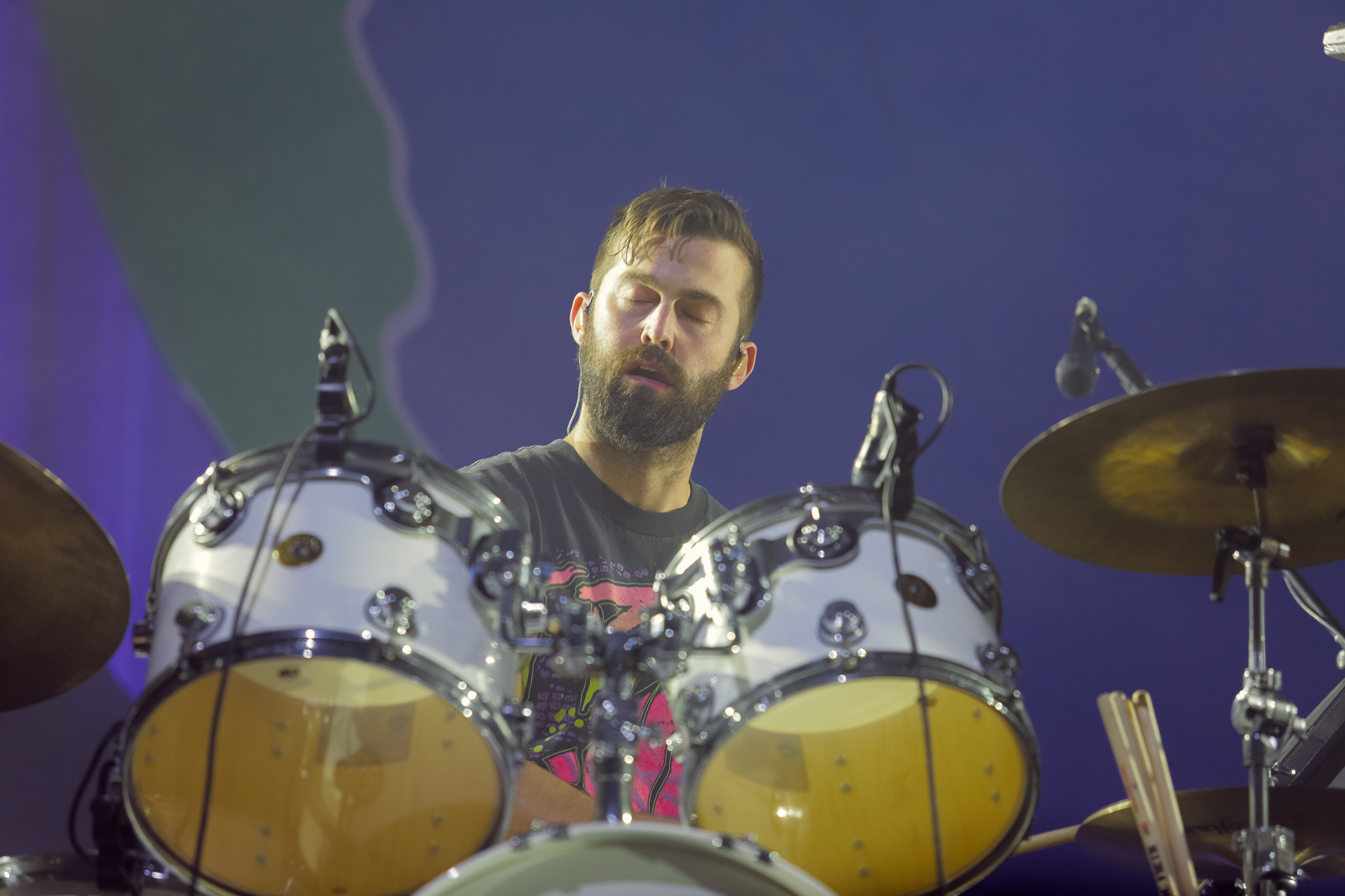 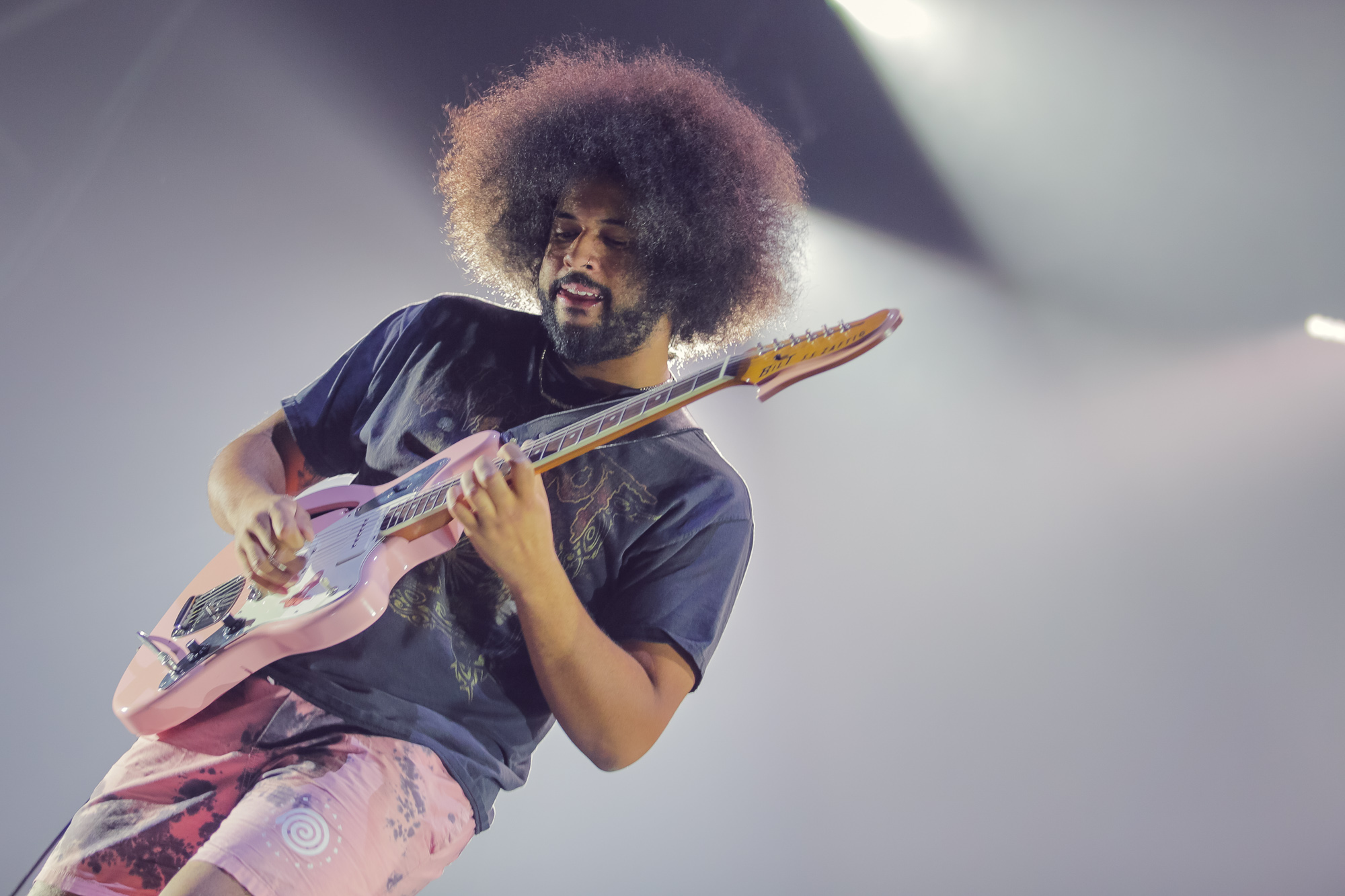