Late December, usually a celebratory time for all, has proven somewhat dismal in the light of some less-than-encouraging national developments as of late. While live music has served as an escape for those who have endured 2020 and it’s first sequel, things may look to be slowing down; if that is the case, then Viagra Boys put on one hell of a finale in the form of a sonically and physically explosive live set.

Fans are clearly eager for this bittersweet taste of euphoria, as Newcastle University’s basement venue – although not sold out – is packed to brim from the get-go, with Provoker and Zerox DJs offering a range of pumping tunes that provide a not-much-needed riling up for the already bustling audience. 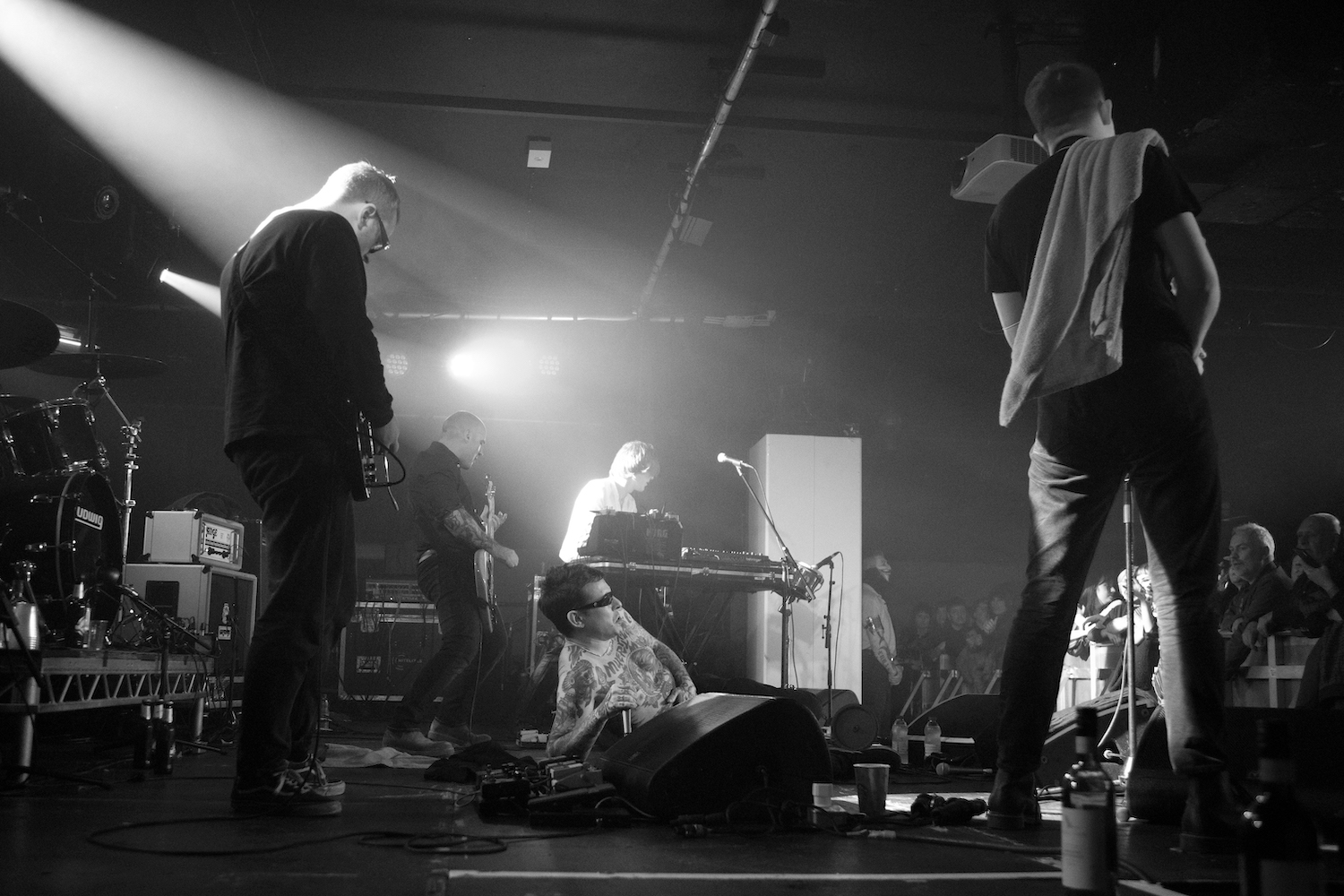 It is when Viagra Boy’s droning sound commences that the madness truly begins, though, as the musky underground walls reverberate with an enthralling combination of psych, rave, punk and jazz. The resulting mixture conjures the familiar stench of pints and sweat, with charmingly eccentric frontman Sebastian Murphy being the first to remove his clothing – not that unusual, sure, but using regurgitated beer as a cooling fluid is certainly an image to remember.

Blasting sax extends over a consistently throbbing bass while twisted synths warble between the two, quickly establishing an undying momentum that has the crowd enraptured through an array of explorative tracks. As brass solos transition aggressively into dance segments, this is certainly an experience and indeed a band for which you must either get on board or accept sinking deep into overwhelming chaos; an undeniably off-kilter fanbase opts for the former. Murphy gleefully folds into the bold instrumental and declares: “if I could, I’d be out there in my underwear, letting you touch me all over.” Fortunately COVID regulations cannot contain an indefinable level of energy. 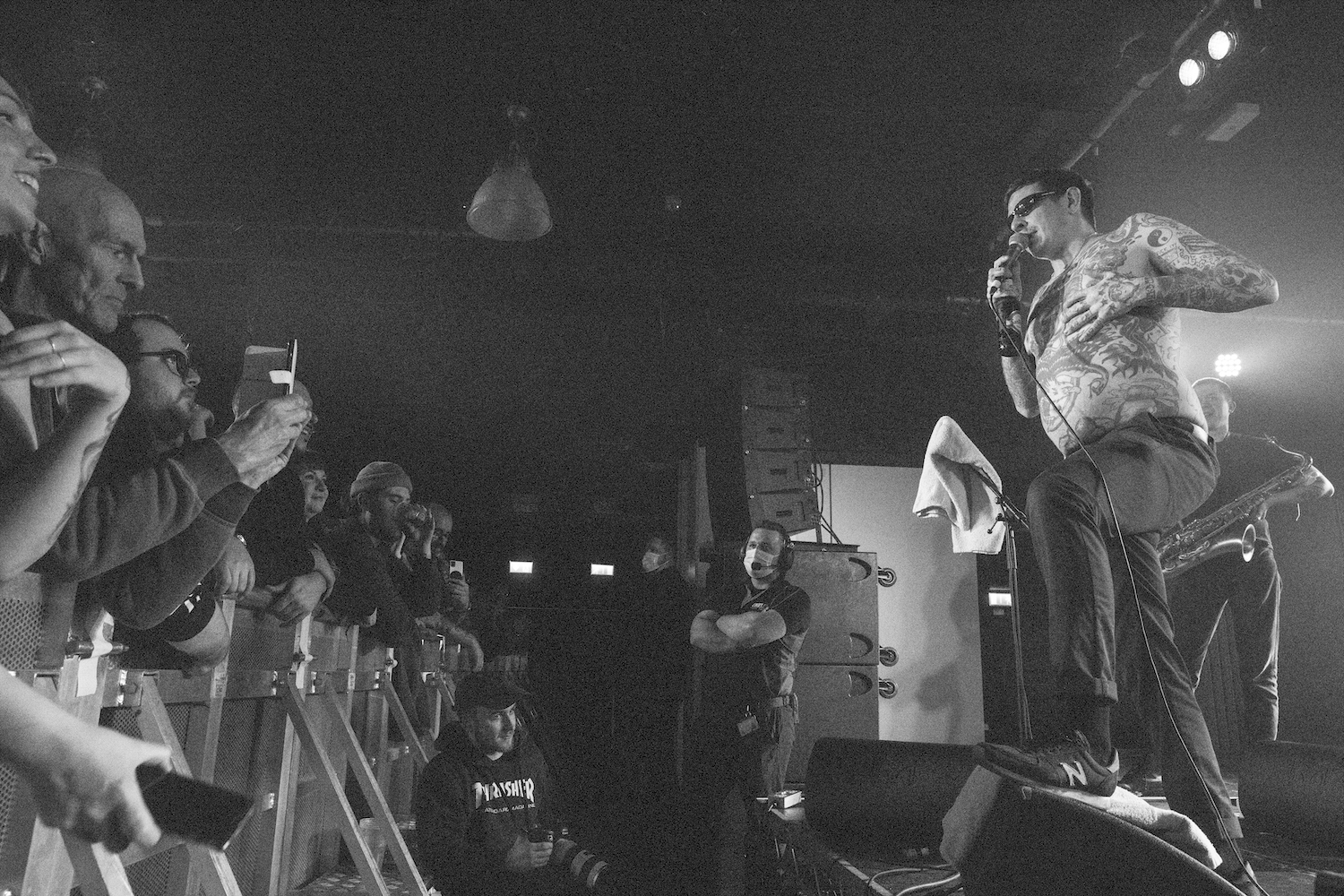 Pulsing waves of this zealous romping peak and crash on stage, with a blistering light backing exaggerating every move made in the room. All 5 band members lean relentlessly into their sonic contributions with the saxophonist Oskar Carls standing alongside the aforementioned vocalist, both earning their position at the forefront with each passing second. The flow of the set is a machine not driven but only loosely steered by the duo, with Murphy barely keeping his hands on the wheel.

The latest in a string of raucous offerings from NUSU this year – look at Squid and Working Men’s Club, just to name a couple – Viagra Boys’ venture into darkness exemplifies a foreign outfit fighting to prove their worth amongst some of our country’s best. Melodic moments shine bright despite being few and far between, as the main attraction is a rapturous mayhem that overwhelms the venue. Although the band may have felt caged here, their next (and hopefully unhindered shows) will surely up the personal factor the Swedes export – in fact, this is conclusively promised as Muprh smirks: “once this shits over, we’re gonna have one nasty get together.”

Sam Fender takes to the stage at Alexandra Palace for the second...