When Young Fathers won the Mercury prize as outsiders in 2014, it was natural to assume that the Edinburgh group would take their place on either of the pre-set exit routes from the ceremony: shooting to commercial stardom, like Alt-J did before them, or failing to capitalise upon the win and disappearing back into relative music-snob obscurity.

The trio, however, carved a new path, in which they have organically cultivated a dedicated fanbase, whilst continuously touring and releasing music that has got evermore relevant, inventive and hooky.

Much like their music, Young Fathers’ stage setup is hard to attach to any real familiarity; with a solitary 3-piece drum kit taking centre stage, accompanied by an organ and a synth hidden in the shadows. Alloysious Massaquoi, Kayus Bankole and Graham ‘G’ Hastings are all show-stopping frontmen in their own right, with each contributing hues of hip-hop, gospel and elements of deranged punk; changing their standing order throughout the set and, at times, resembling an intoxicated sing-off between multiple styles in one song. 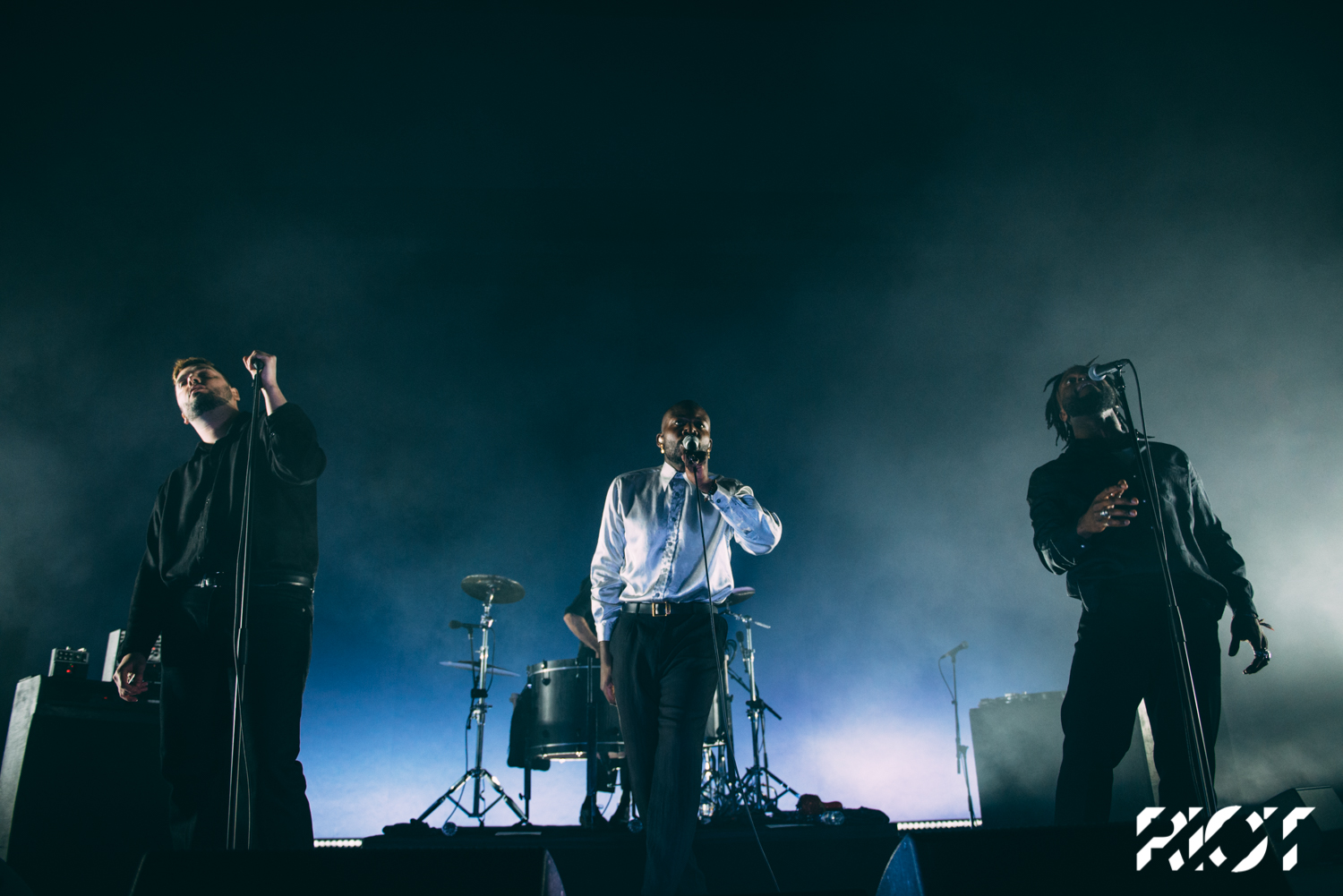 Young Fathers utilised each of their 5 albums throughout their set, which hung primarily on their two most recent LPs, Cocoa Sugar and 2015’s White Men Are Black Men Too. Seven tracks into their 17-song set, they had already visited 4 of their records, these visits to the back catalogue illustrates confidence in their own energy and showmanship; keeping the crowd not only alive, but hooked throughout the varied set.

A few tracks from Cocoa Sugar that were omitted from the set, such as ‘Tremolo’ and ‘Picking You’ would have been welcome additions to the setlist, an opinion that was confirmed by the strong crowd reaction that was garnered by other tracks from the new album.

Over 5 campaigns of relentless touring, all three legs of the tripod have honed their use of the stage, and maintain a high level of enthusiasm and aggression throughout the show. This was embodied in the group’s lighting, which was projected onto screens on each dimension of the stage; mirroring the switches between chaos and spacious gospel verses.

Despite having the ability to fill the stage themselves, Young Fathers would have benefitted from additional instrumentalists joining them, as a disproportionate amount of the musical accompaniment came from the shadow-dwelling member manning the synth-board. When observing the range of faces in the audience, which was almost as vast as the range of music being exhibited, it would feel a little lazy to simply categorise this group as a hip-hop outfit, with an aggressive intent and urgency that is usually reserved for punk music.

Graham Hastings, addressing the crowd for the first time before the final song of the set, dedicated the single ‘Shame’ to “Teresa May & the Brexit Brigade”, before a raucous rendition of the track, which culminated in the drum kit being kicked over and a shower of drinks being thrown amongst the crowd.

Five albums into their career, Young Fathers are still one of the most exciting acts in Britain, conveying outspoken opinion and purpose at a time when the music industry needs it more than ever, and one of the few acts who can fill a 5,000 person venue, whilst simultaneously emoting the feeling in each of the audience members that they are witnessing an act on the fringes of society. 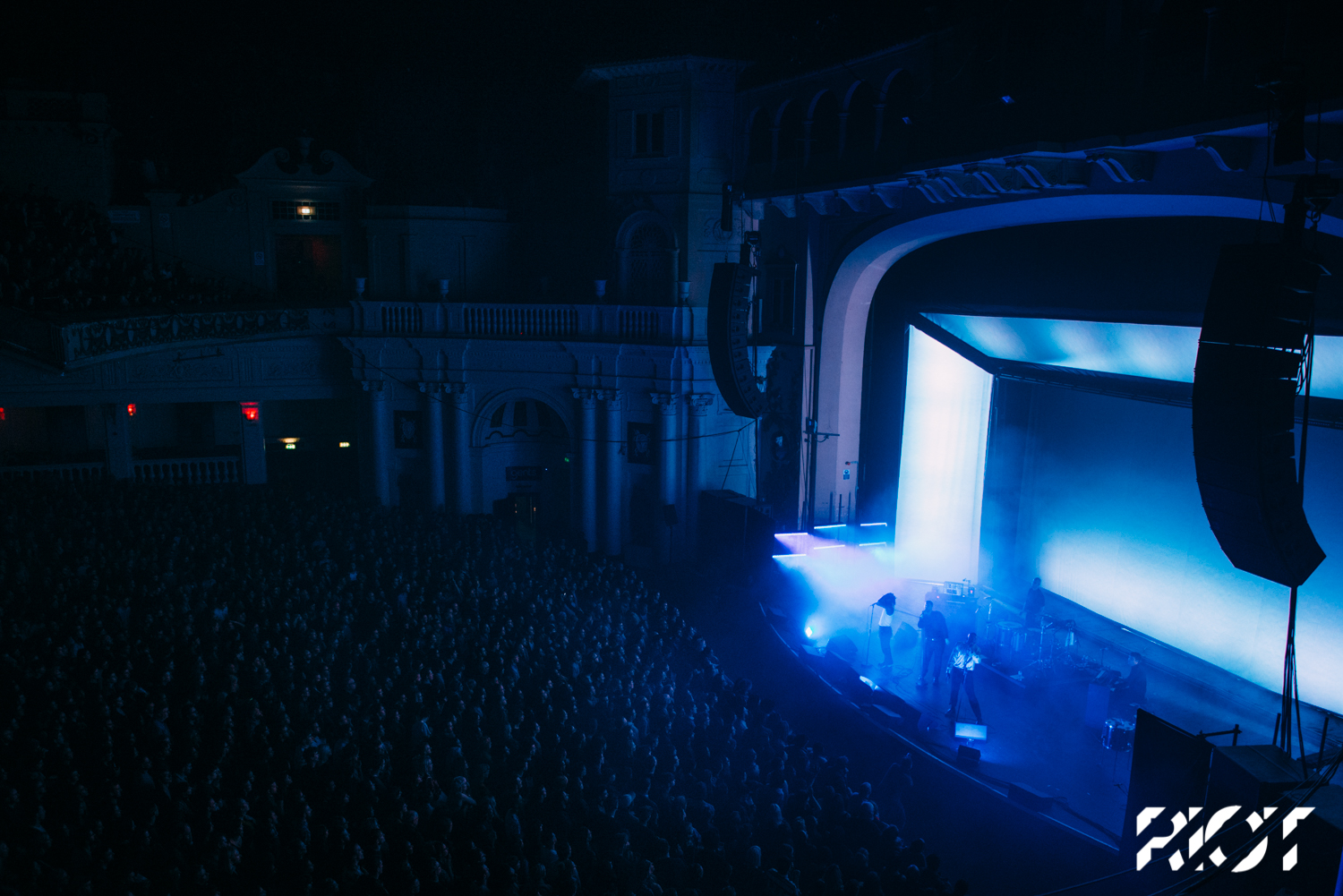 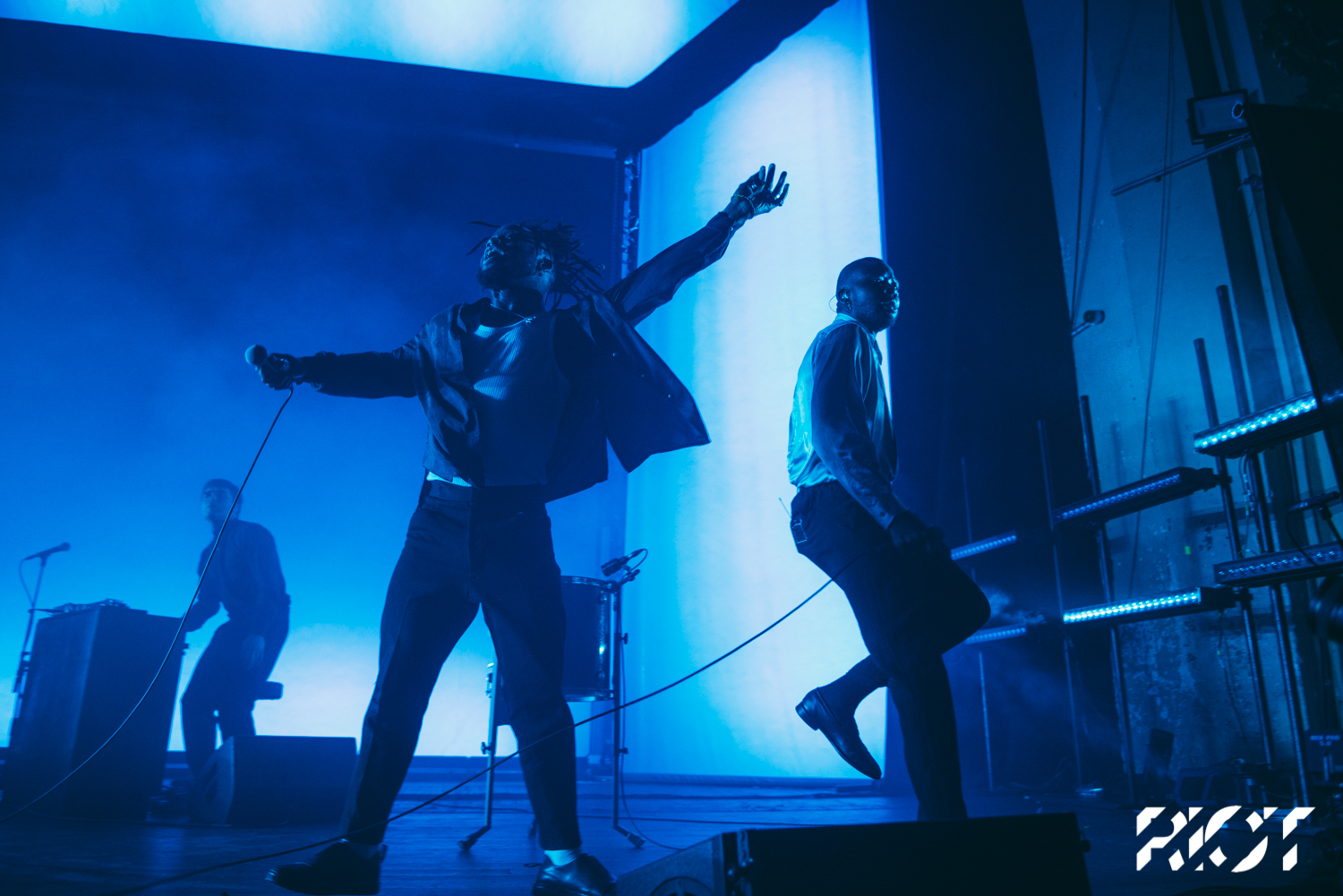 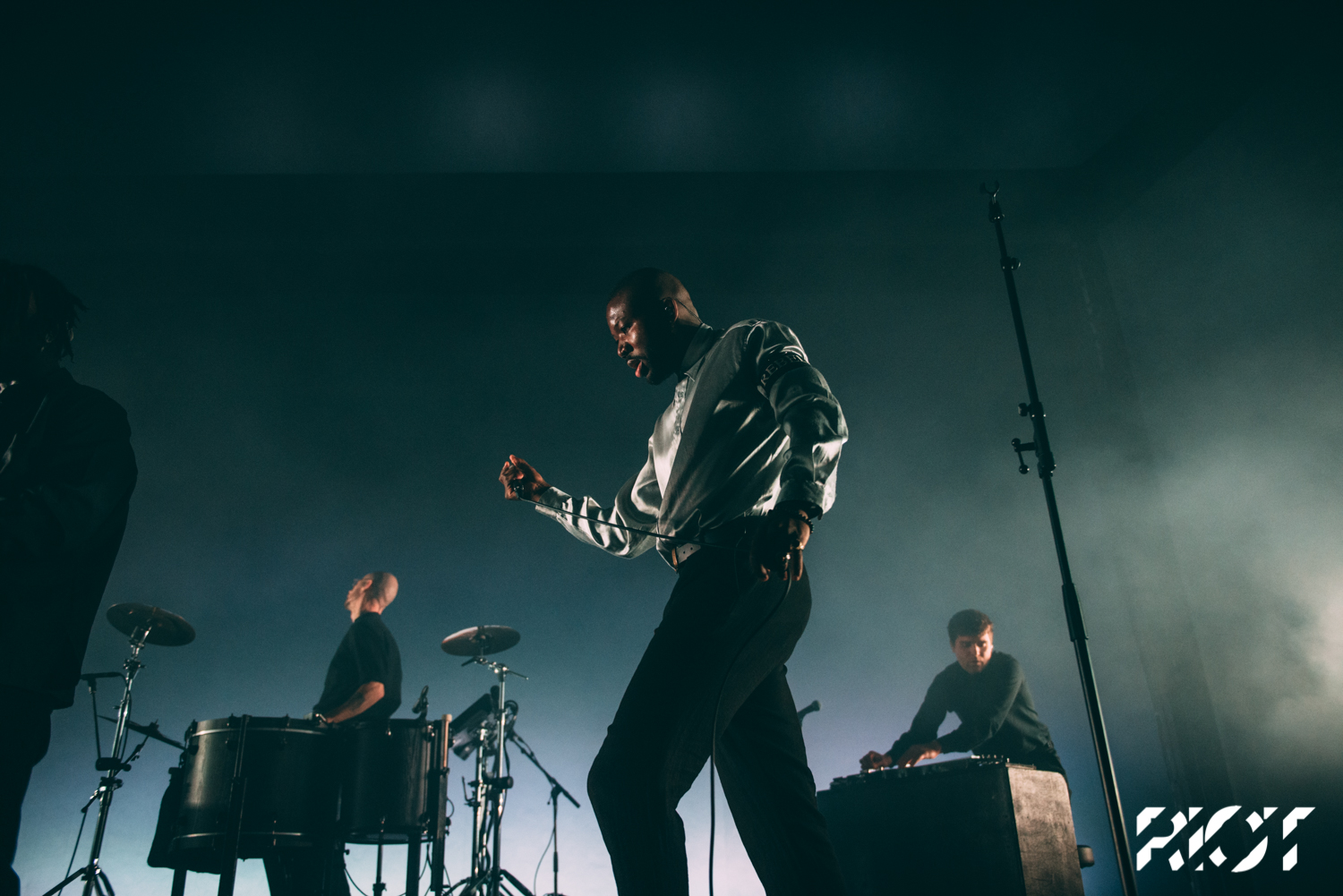 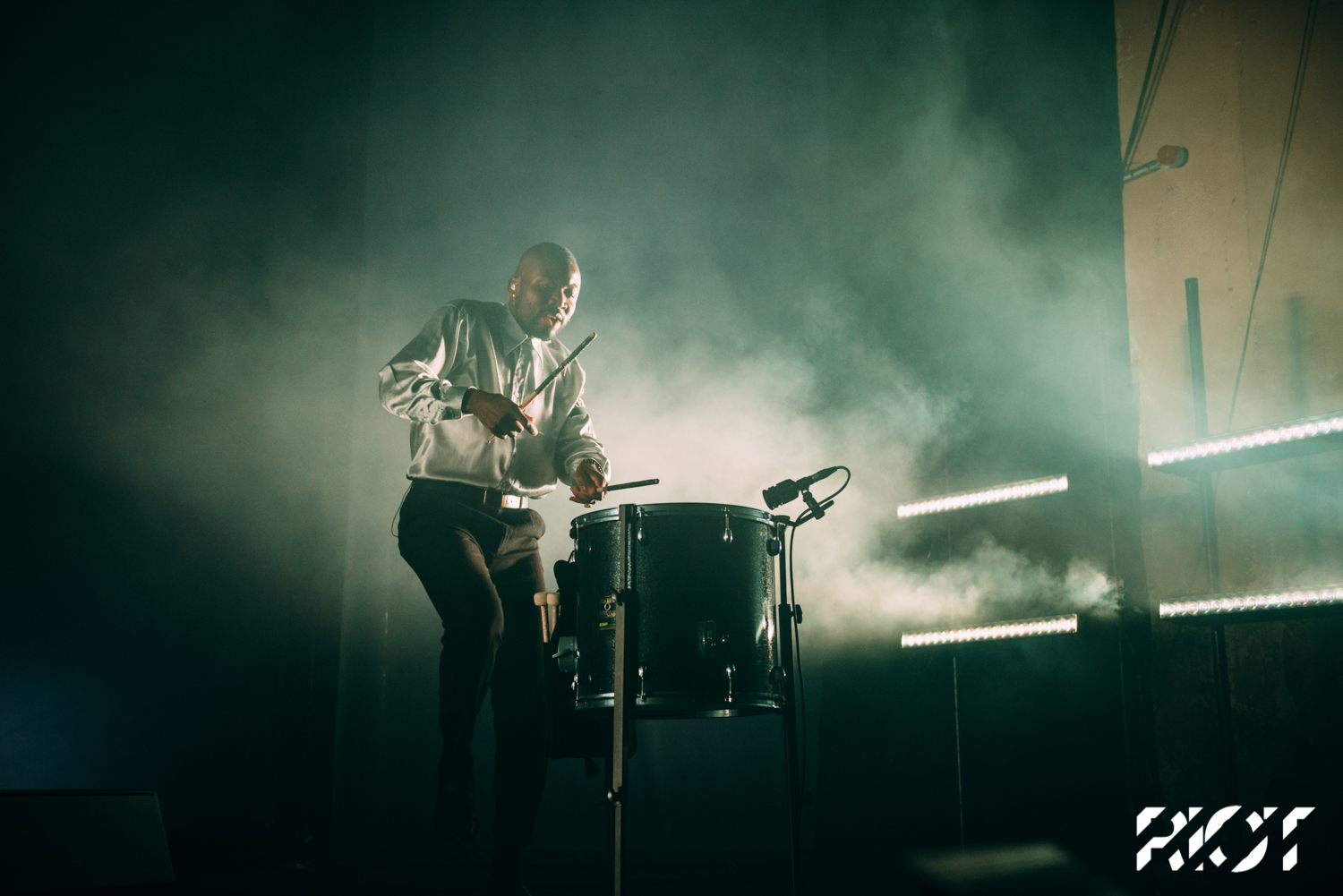 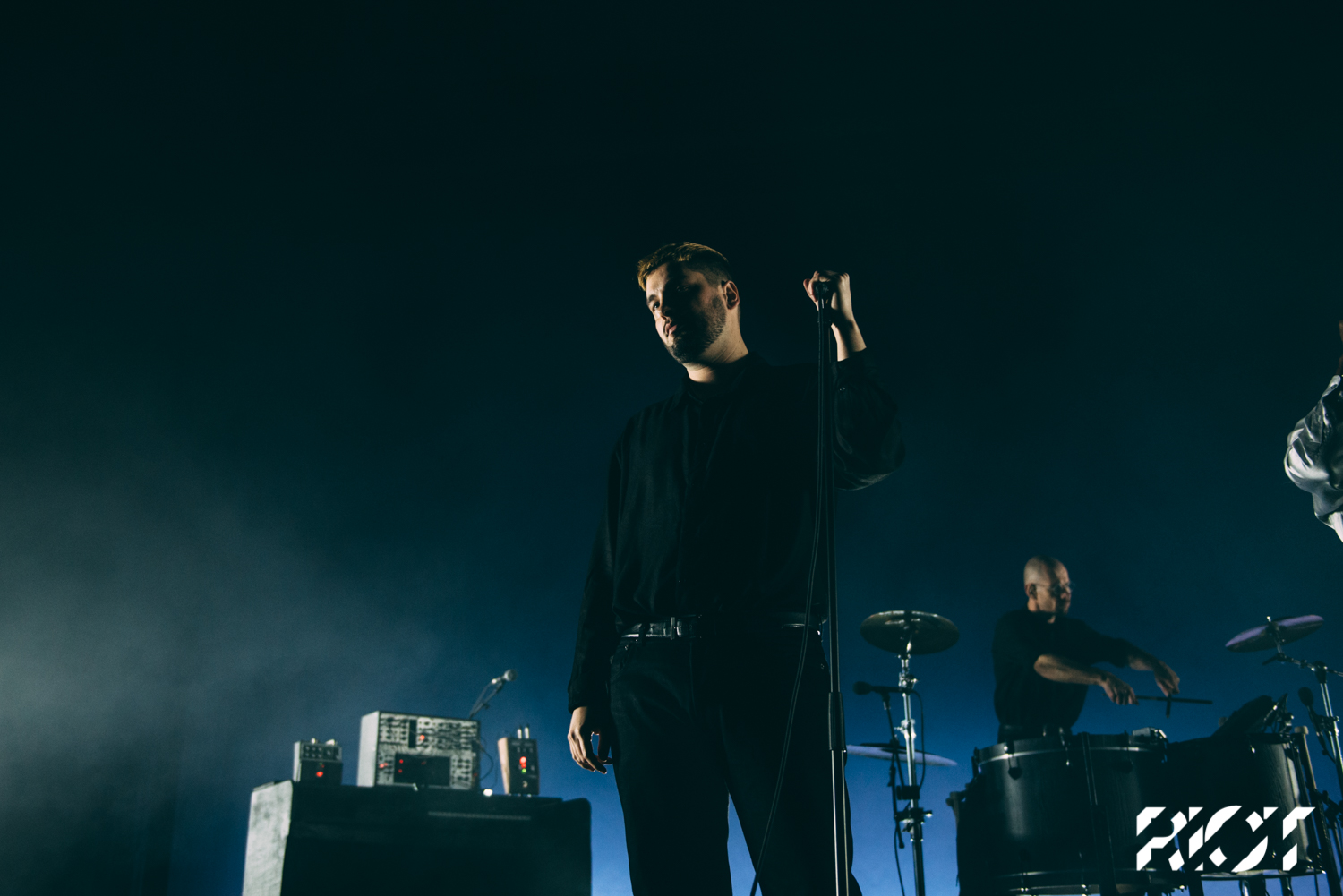 In the space of 6 months or so, Do Nothing have emerged...

Thom Yorke will perform at All Points East in support of Massive...

There is a healthy amount of funk one should have on a...