Nestled in the glorious Brecon Beacons, Green Man has become a tour de force in recent years, boasting lineups that showcase the best in established and emerging artists.

Check out the full list of artists from this first lineup announcement below and have a gander at our coverage of last year’s festival here. 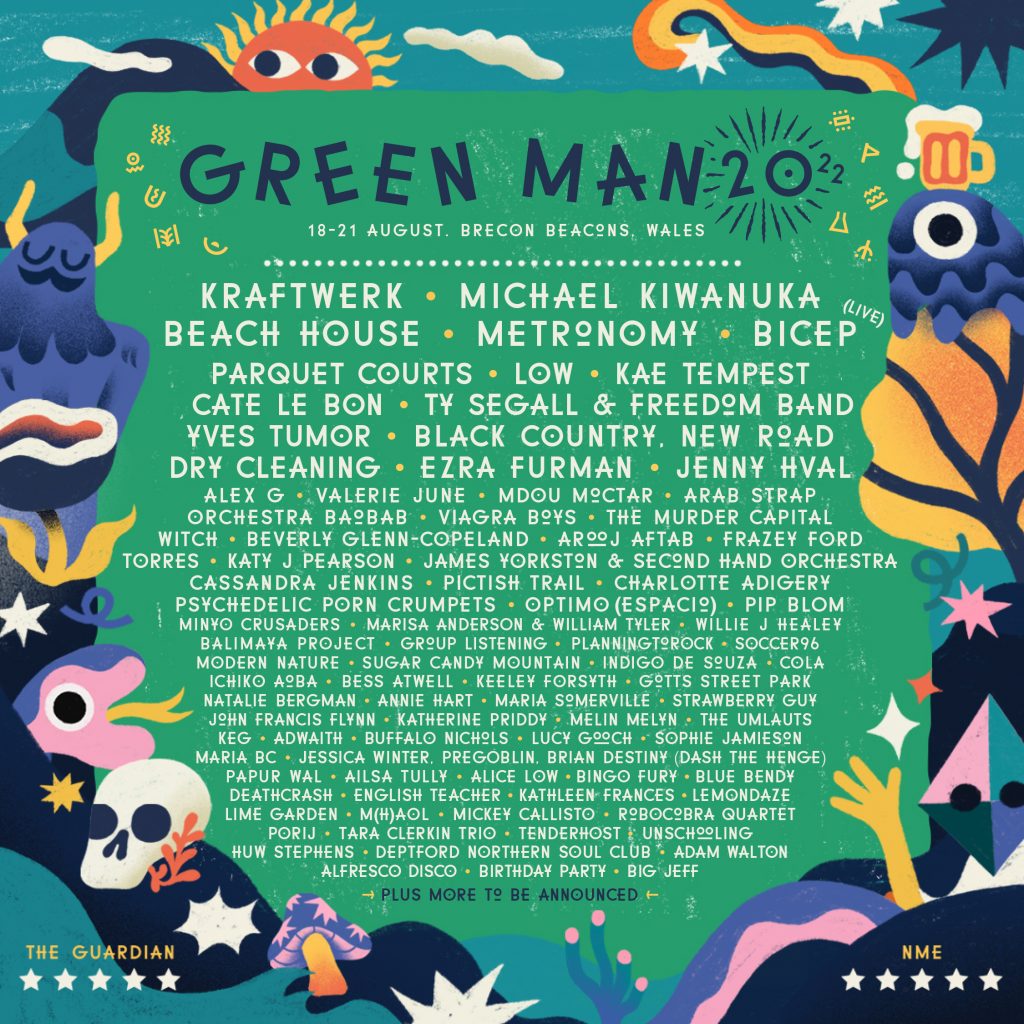 Nestled in the bosom of the glorious Brecon Beacons, Green Man has...