Two years in the making, Parklife has dropped its 2021 lineup, and it is massive

Following its announcement that it’ll be returning to Heaton Park this September, Parklife Festival has dropped its huge 2021 lineup.

In a UK festival exclusive, Mercury Prize winner Dave will be headed to Manchester as he steps up to headline the festival’s Saturday night. And that’s just the beginning of it.

Fresh from her performance at this year’s Grammy Awards, Megan Thee Stallion makes her Parklife debut, bringing her stunning 2020 album Good News to Manchester for the first time. 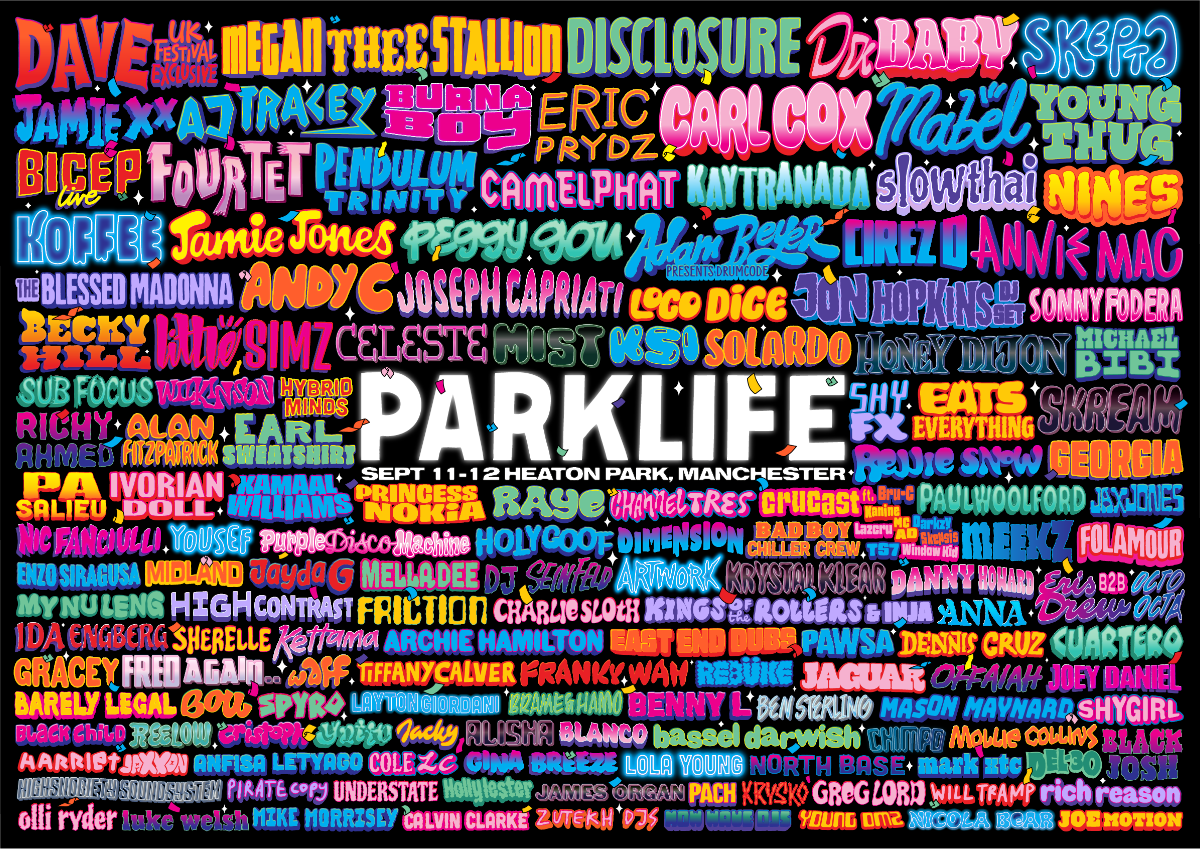 This year’s Parklife festival will take place from 11th-12th September 2021 in Heaton Park, Manchester. General sale tickets for the festival go on sale at 10AM today (March 25th), and can be purchased here.

Fleet Foxes, Bright Eyes and Khruangbin added to End of The Road lineup

Fleet Foxes, Bright Eyes and Khruangbin have been added to the lineup...