Having released their debut EP, It’s Raining On The Wrong Side of the Window, last week, we dropped a line to indie three-piece Glass Peaks to chat about their latest musical expoit, fantasy lineups and more importantly what lockdown looks like for the band.

Listen to Glass Peak’s It’s Raining on the Wrong Side of the Window EP here.

Which three Glass Peaks songs should a new listener check out first, to know what the band are about?

Jake (Guitar) – I always find questions like this hard as I feel like there’s so many different sides to us as a band and even when we pick set lists I struggle because I want the audience to see ‘Glass Peaks’ as a whole and not just a few songs. If I had to choose three I’d say, Asbestos, Never Really Left & London Is Concrete.

Alf (Vocals) – I think Asbestos, São Paulo and London is Concrete – I feel like they’ll give you a well rounded idea of what we’re capable of sonically. If I could dash an extra one in there I’d probably say Misery, just to catch a glimpse of the heavier stuff, but we’ve sort of veered away from that slightly these days.

Grant (Drums) – This is tough. I’d have to go with Traffic, Asbestos and London is Concrete. These three songs really show how broad our music is I feel.

You cite several influences to your music, but if you could share a bill with any act, who would it be?

Jake – Has to be Foals for me. I think how they’ve progressed and developed is beyond inspiring for us.

Alf – Yeah I’d probably agree with Foals, or maybe someone like Wolf Alice; I feel like we’re matched in our musical diversity.

Grant – Currently who’s out there Foals. However if a band could come back, I’d have to say The Maccabees.

The new EP sees you adopt a more electronic sound than previous releases, what influences sparked this?

Jake – We’re all pretty inspired by the 80s which is obviously an era drenched in electronics. Radiohead also play a huge part in wanting more electronics in songs for me.

Alf – To be honest, I think quite a lot of it came from me just starting new songs with only a laptop in front of me. You’re forced to work within your limitations when you write like that. It’s how 75% of this EP was written – me at a laptop messing around with keyboards. As Jake said, though, we’re hugely into bands like Radiohead, Beach House and Bon Iver etc… So I think that has played a huge part in integrating that style into our sound more on this EP. 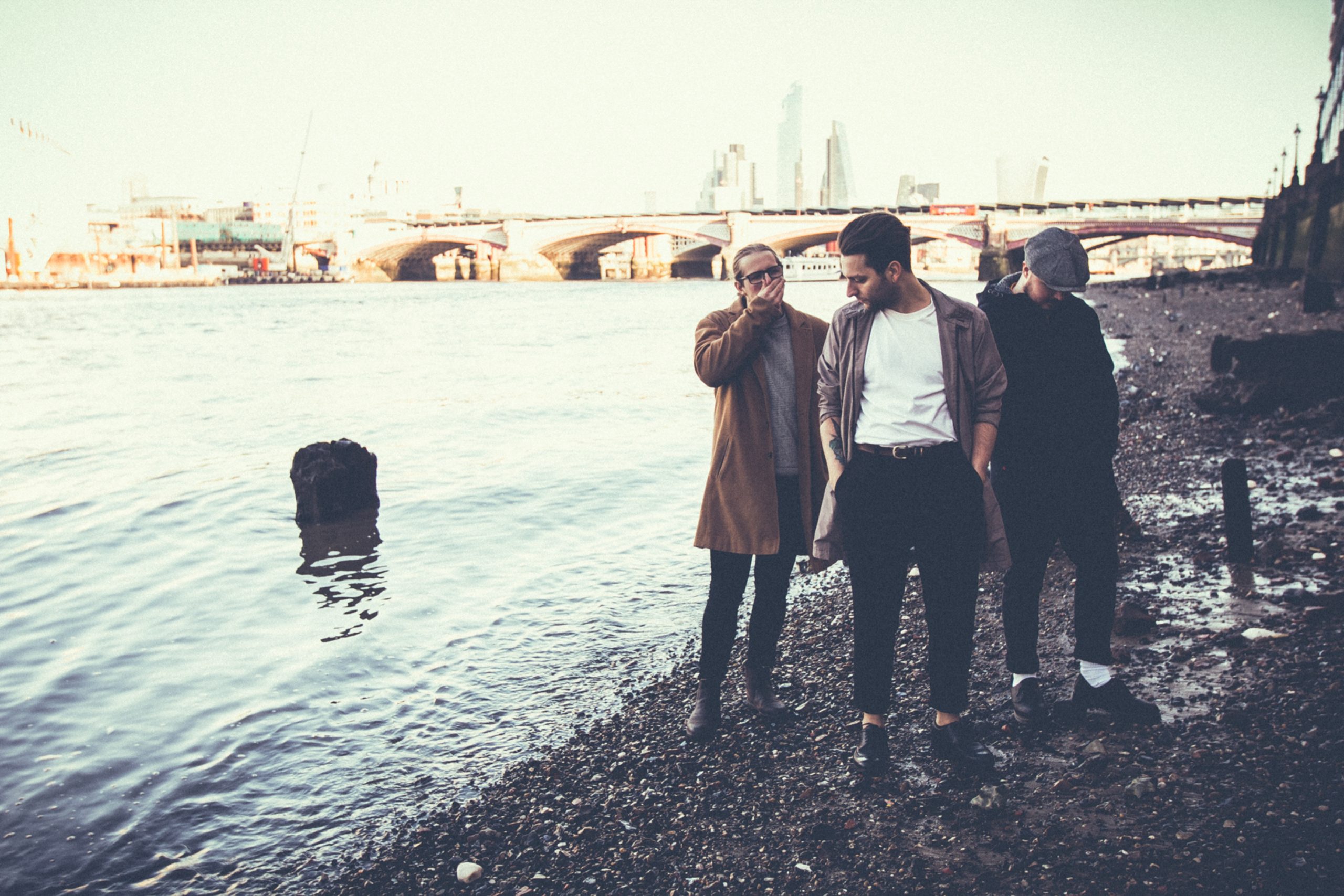 The release also features slower songs, such as the title track; do you know how you want the finished product to sound from the genesis of a track?

Jake – The process of writing, recording and rewriting songs is probably my favourite part of being in a band. We usually have parts we bring to each other and naturally just watch them bloom when we’re in the same room together. I’m one for very much being open and creative with songs and I’m never happy sticking with what we’ve got in the first hour of writing a song. I like to push it and squeeze everything out of the idea sonically possible.

Alf – I think I always have a pretty good idea of what I’d like the finished product to sound like from the get-go. I had São Paulo written in my head, lyrically and musically months before we ever got it into the studio. I love the magic of listening to a song take full shape in the studio though – there’s something very romantic about that.

Grant – Never. I think we all get a picture in our head of where we want a song to go. But that’s the beauty of collaborating in a band. We all input where we think it should go and amalgamate those ideas into the finished product.

Obviously the industry is at a bit of a halt on the live side at the moment, what does lockdown look like for Glass Peaks?

Jake – We’ve been writing A LOT individually at home and sending each other demos and adding to them over the last few weeks. Me and Alf do a lot of the instrumental work then Grant will send us a voice note of his drumming ideas over. I’m actually getting super frustrated I can’t see the boys and play these new songs. I miss them so much haha

Alf – I can’t wait to get back playing live – It’s the thing I love doing most, but lockdown has been super productive. We’ve been writing a lot. I’m excited to see how the new stuff takes shape when we can all get together and play again.

Grant – Lockdown is beers, writing and beers. Productivity at a high.