It’s that time of the year again, where we look forward to which artists are going to become playlist mainstays over the next 12 months. Part one of our watchlist brings you talent from every corner of the UK, so swot up now and get to these artists before the crowds start flocking. 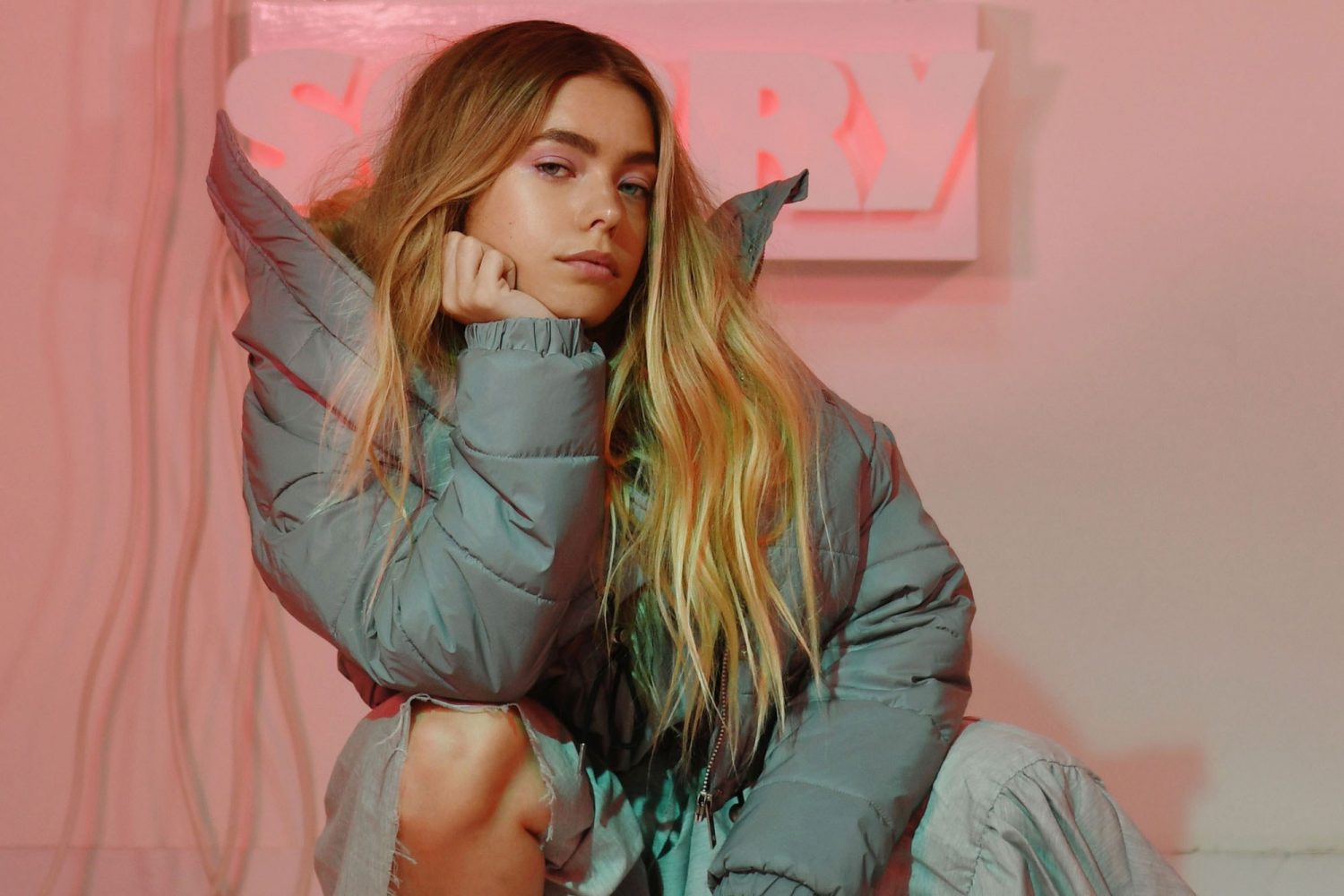 Dubbed by British pop sensation Charli XCX as “the motherfucking future”, Newcastle singer-songwriter L Devine has been steadily releasing a stream of successful tracks since her debut single, ‘School Girls’ back in 2017. Taking inspiration from her life experiences and her surroundings, Devine writes edgy pop music that deals with the issues of her generation.

With an established fan base and two EPs under her belt, L Devine will kick off her first-ever headline tour in the UK this May.

Sounds Like: Ultra cool, synth infused pop with infectious lyrics and catchy choruses. For fans of Nina Nesbitt and RAYE.

Where to find her: L Devine will play Riverside in Newcastle on 2nd May 2020. 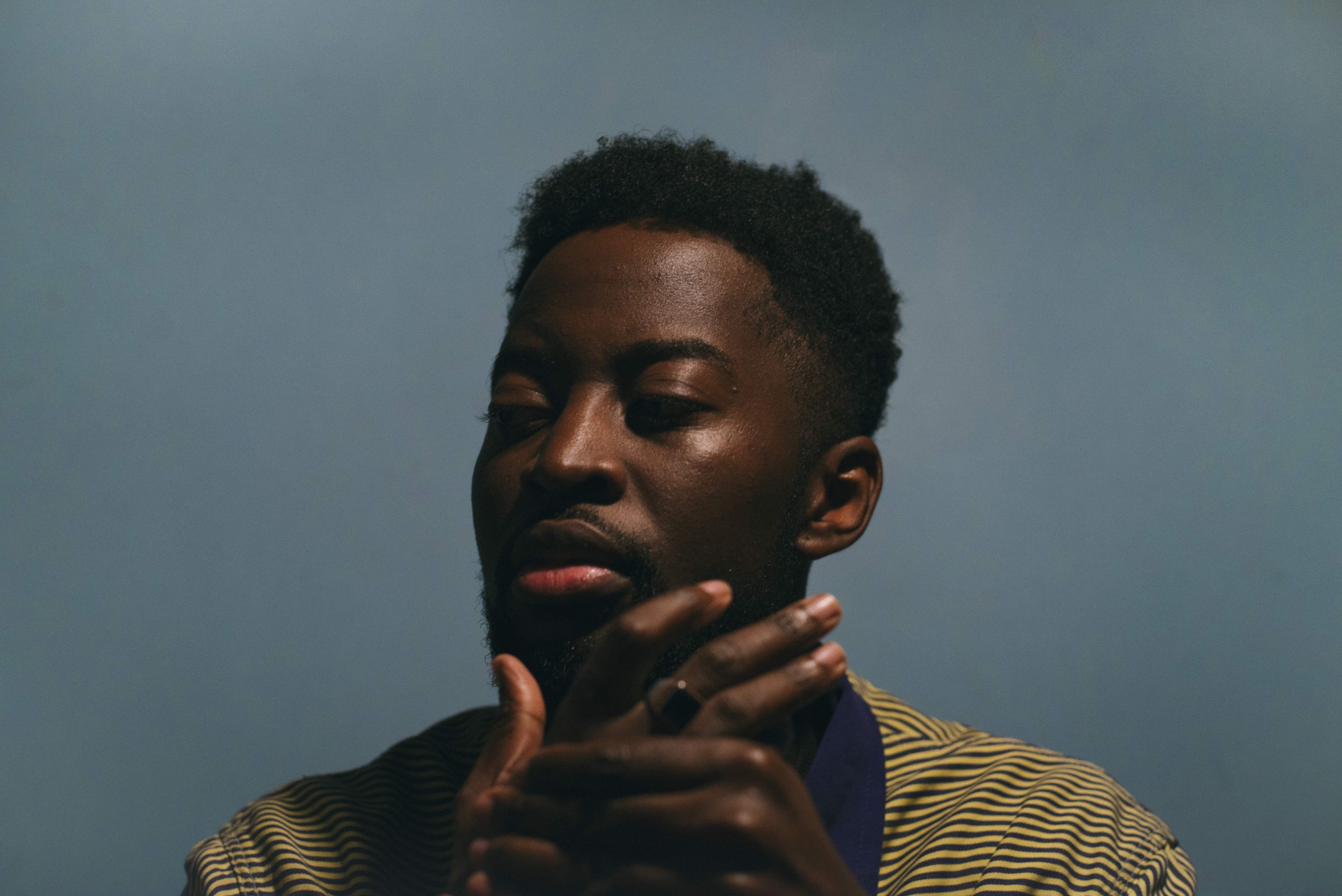 Having grabbed our collective attention with his second single, ‘A Prayer’, 2019 saw East London’s own JNR William take some striding steps forward. His songwriting, raw and at times incredibly vulnerable, is perfectly showcased on his two 2019 EPs – Where We Start and Wither on the Vine. 2020 is set to see him take on new music, and kick off his latest UK tour in March. We caught up JNR for some quickfire questions:

Soul music is the core, topped up with futuristic production.

My new single ‘Us in Major’ is deffo one of my favourites.

Joy Crookes, she’s a real one.

2020 we have more music coming and more shows, I have my next London headline show on 12th March at Omeara which I’m excited about. 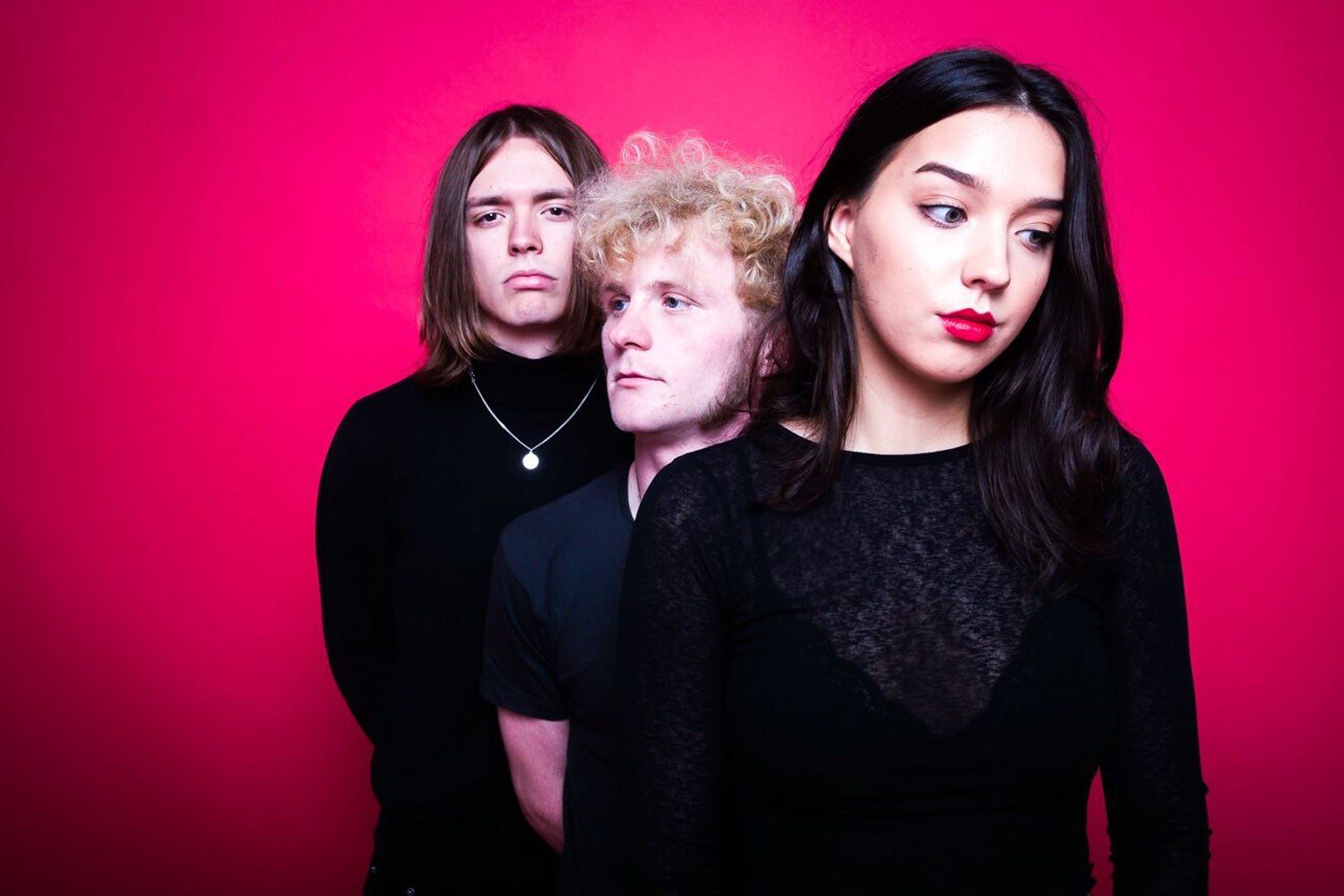 Having shunned streaming services until the tail end of 2019, The Mysterines have wasted no time in taking us by storm since. In a climate where we are crying out for more female representation on festival lineups, frontwoman Lia could really step up to the plate in the year ahead and take live audiences by storm. Time will tell but our money’s on them.

Where to find them: The Mysterines will be performing everywhere throughout 2020, early notable gigs will be their hometown show at Liverpool’s Sound City Festival. 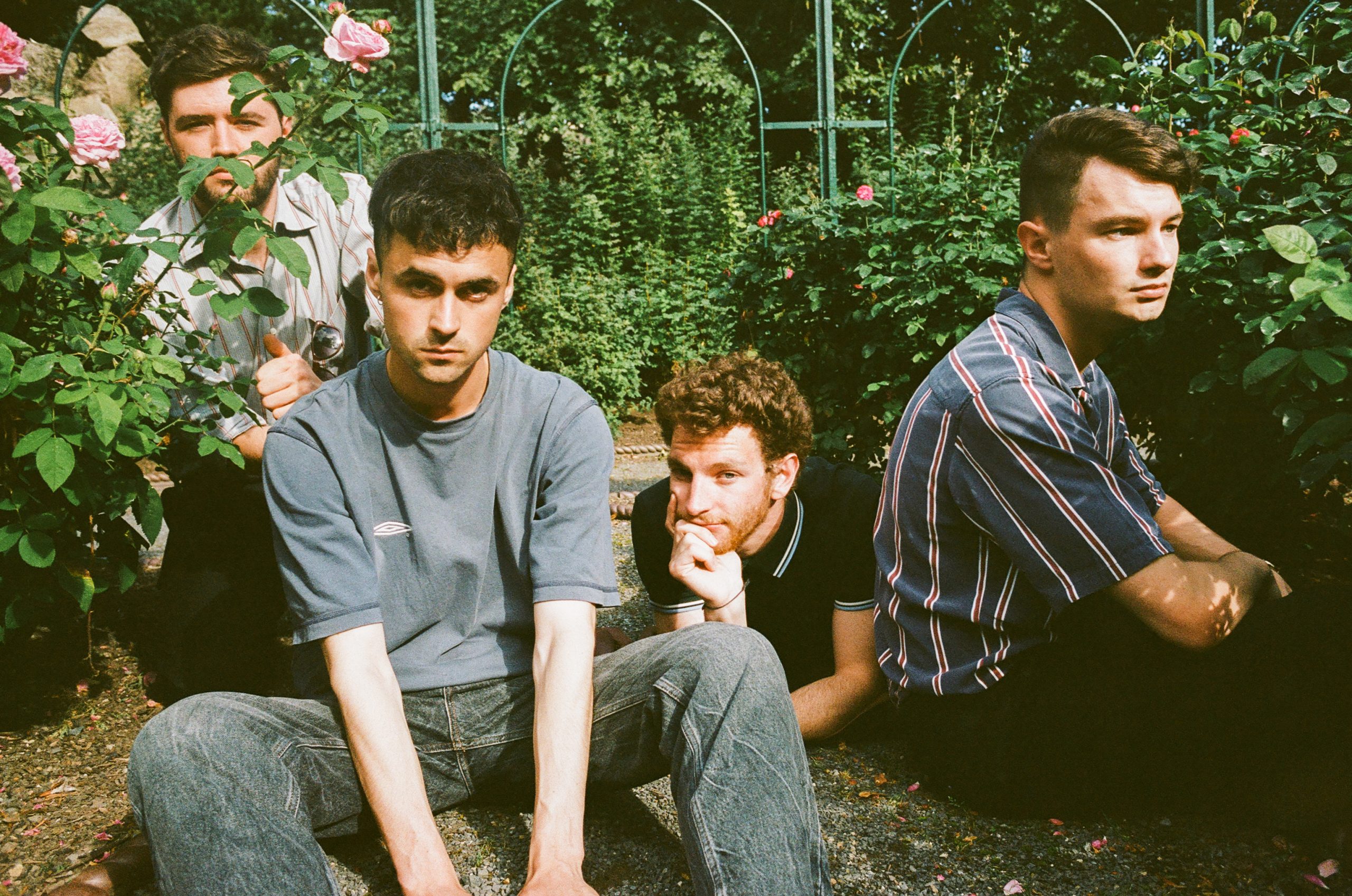 The latest in product from the bustling Dublin scene, Odd Morris finished off 2019 by releasing their first tracks into the wild and play their first shows in the UK. Their songs take on a dark, twisted tone with lyrics drawing from their collective experience trying to flourish in a city they call home. Currently feircly independent, 2020 is a make or break year for them. We caught up with Odd Morris for some quickfire questions.

Lilac Leaves is our latest single, so check that out. We’ve also got a live session on YouTube of a track called The Nothing New.

Considering their most recent singles, Just Mustard. King Krule also, there’s definitely something brewing there. Shame’s new album is something we’re all looking forward to. The list goes on I suppose, whether or not new material is on the way I don’t know, but Lankum, Junior Brother, Squid, FKA Twigs, Jon Hopkins.

We’re back to London on February 5th in the Victoria [Dalston]. But before that we’ve got a headline show in Dublin on January 31st and we’ll be releasing our next single that week too. We’re planning more UK dates for early next year as well. 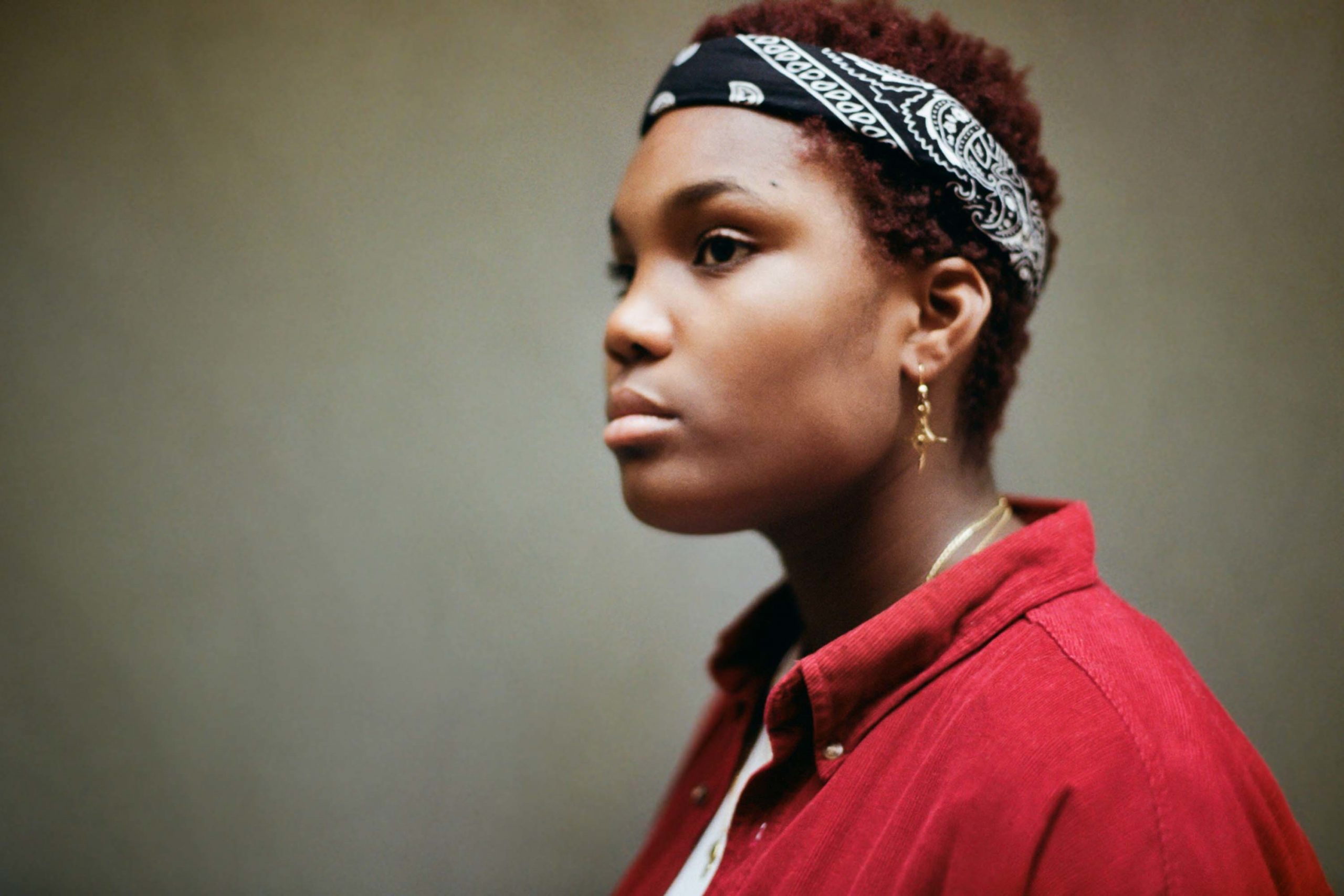 Poet/Singer Arlo Parks is near impossible to pin down sonically. With a flow that is akin to chilled hip-hop, but lyrical content that stretches far beyond the realms of her peers, whether it’s referencing MCR frontman Gerard Way, or putting her own generation’s penchant for ketamine under the microscope.

Arlo’s music is not only fresh, but intelligent. And 2020 could be a big one for the artist who once considered herself “that black kid who couldn’t dance for shit”.

Sounds like: self-aware rap through a downtempo, shoegaze filter.

Where to find her: Arlo tours the UK throughout March.