As 2020 starts marching into full gear, we return with part two of our ones to watch, where we look forward to which artists are going to become playlist mainstays over the next 12 months. If you missed out part one, you can check it out over here. 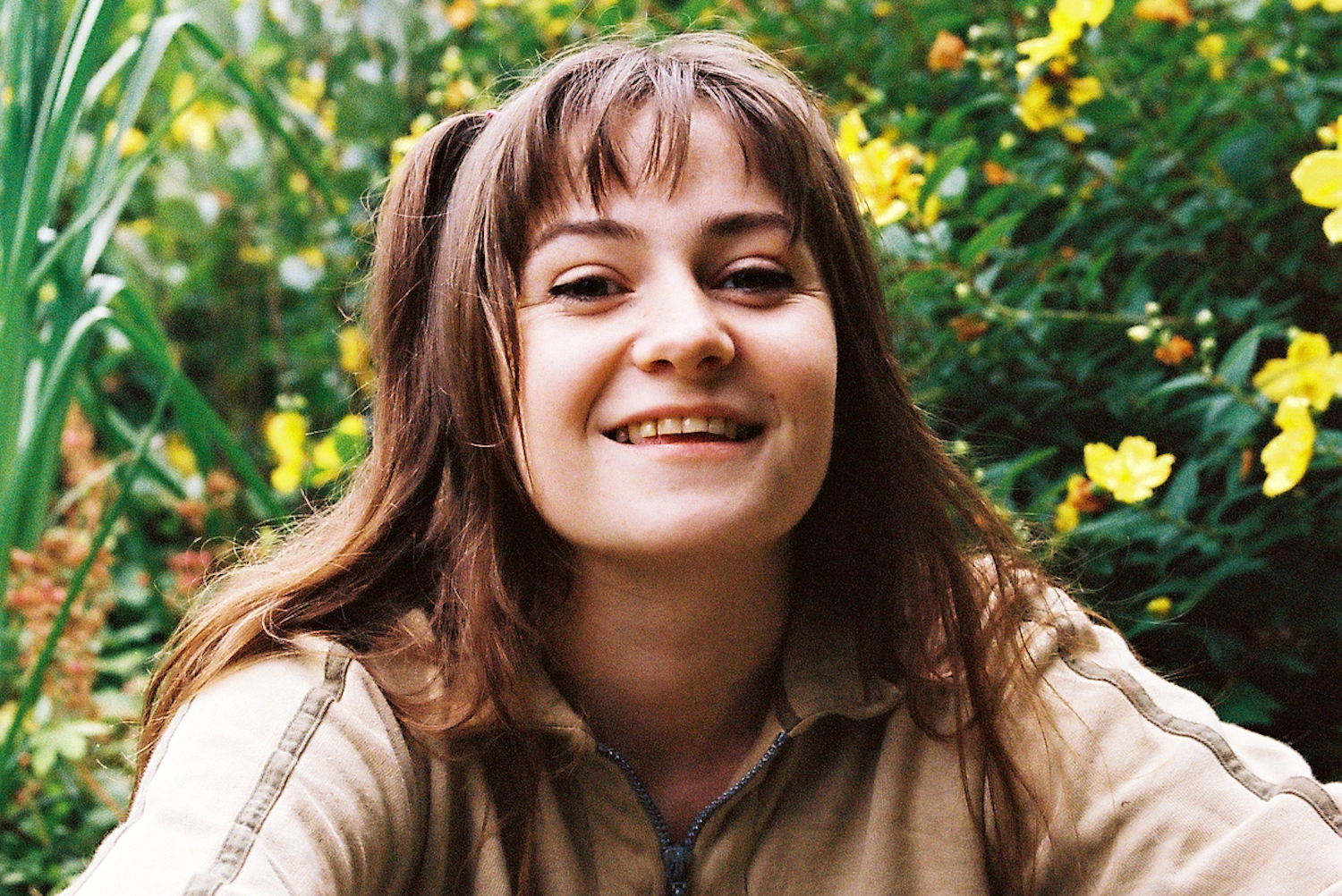 Former poker-dealer Jess Smyth fuses Soul with Hip-Hop to create a smooth sound that somehow conjures images of the dregs of the sesh, but in a dignified, almost classy light. Biig Piig has been backed by the underground and mainstream press alike and has a sound that seems to perfectly harmonise with young London.

Sounds like: 90s West Coast with a soulful shakeup.

Check out: Her COLOURS performance of Vice City.

Where to find her: Jess is yet to release dates, but rest assured she’ll be playing all over the country in 2020. 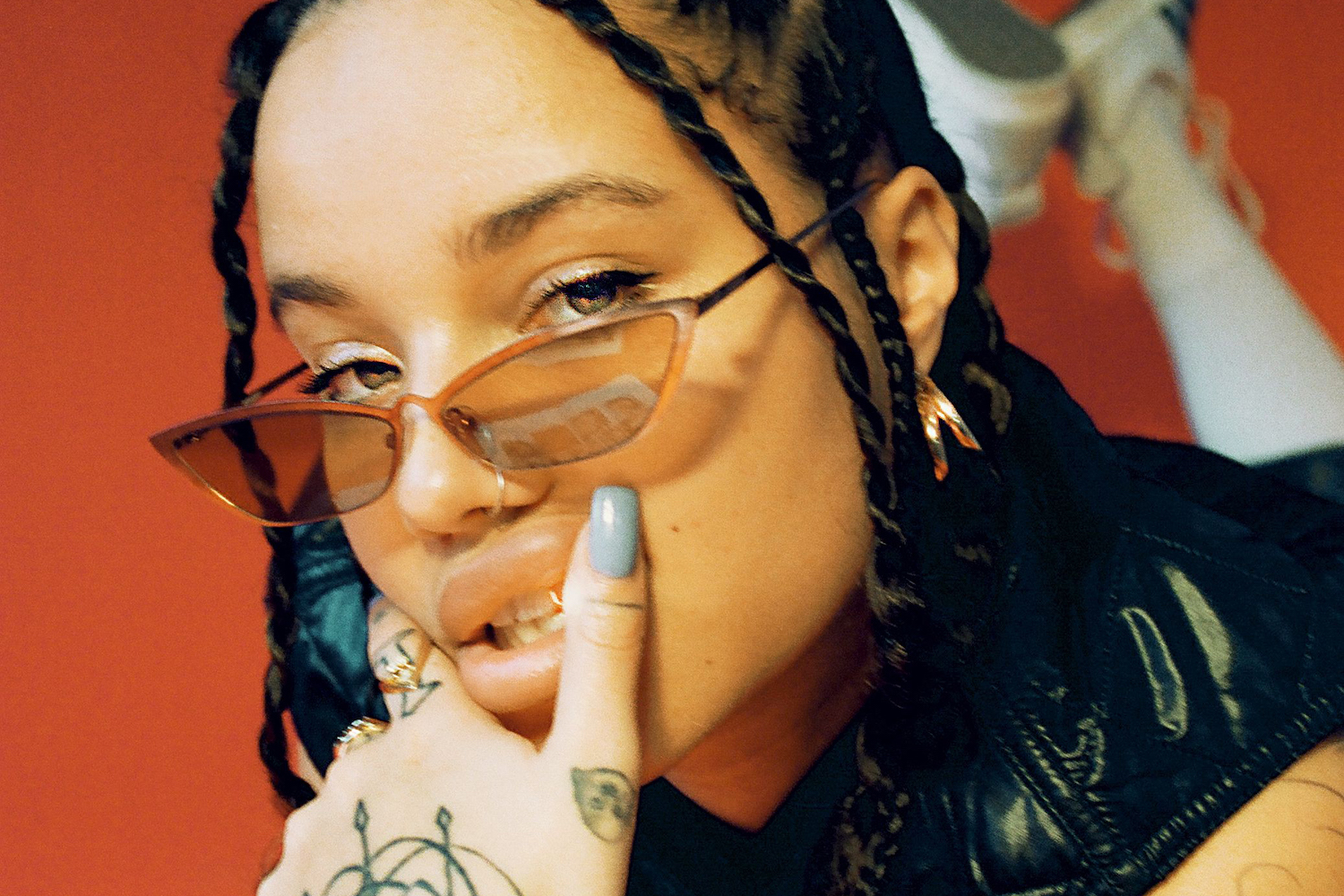 JGrrey has become something of a legend over the past few years. Having broken through with a Colours Session back in 2017, 2019 saw her hit the road alongside none other than Billie Eilish. Her music drifts through genres, from Neo-Soul to R&B and her lyrics are fraught with honesty, ruminating upon troubled relationships and our inner child.

It is very true to who I am ..it’s pessimistic at times and unrealistically optimistic at other times, but my sound can be lazy slow hazy and smoky and other times it’s upbeat and happy my music is a hot mess of emotion just like me

“Ready to Die”. And then listen to “Pretty Insane”, then “Feelings.”

I’m excited for JGrrey to get away with all of the things that Jen can’t. 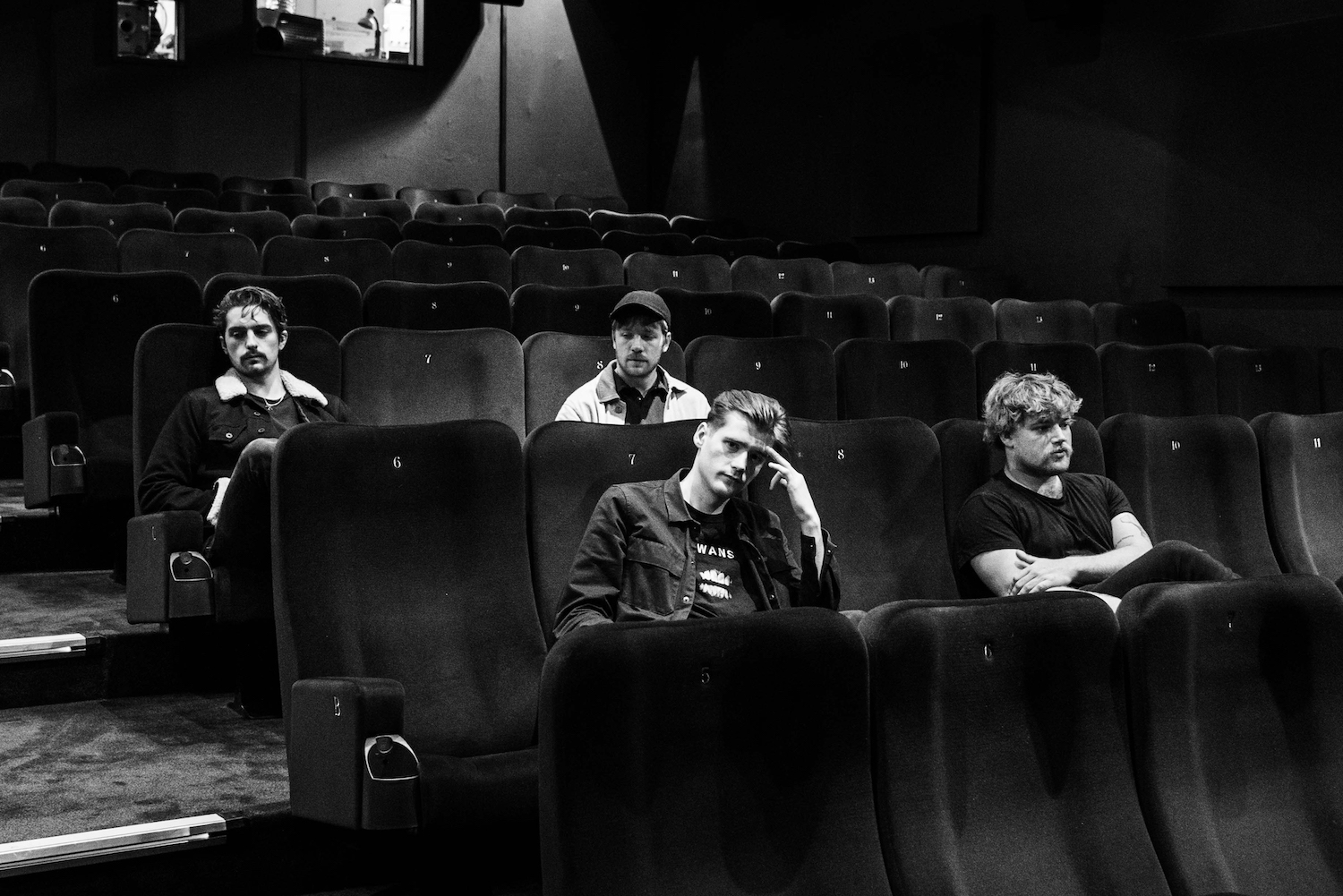 Nottingham 4-piece Do Nothing are one of the gems in the UK’s current wave of Sprechgesang (or talk-singing) acts. Frontman Chris Bailey’s dry on-record persona is adorned with simplistic post-punk riffs to create tracks that become more endearing with every listen.

Sounds like: A Jarvis Cocker collab with The Fall.

Where to find them: Do Nothing are at The Lexington in London in April, before heading to The Great Escape in May. 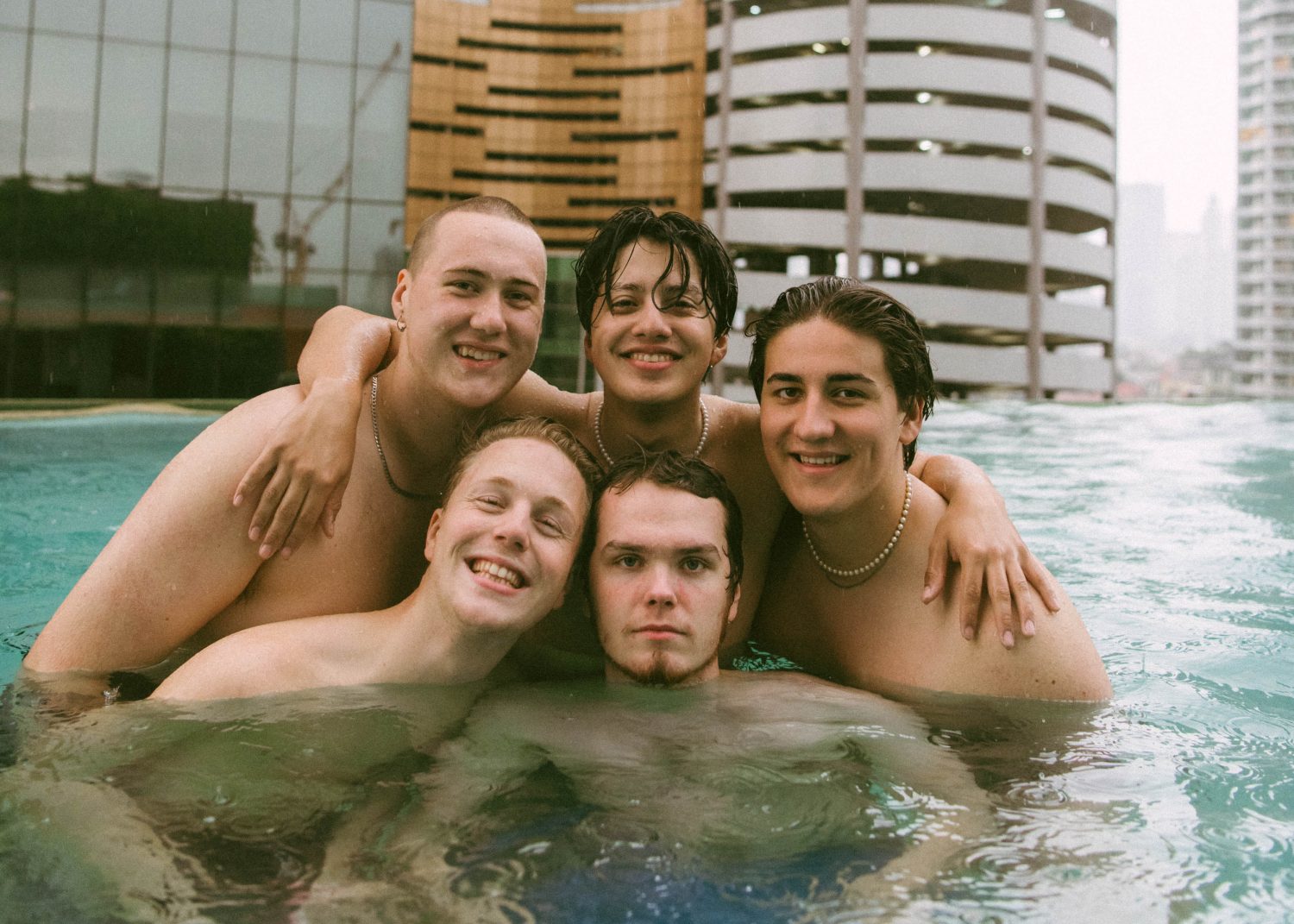 Norwegian indie-pop singer Boy Pablo sings about heartbreak and loneliness to catchy, upbeat instrumentals. Despite being from a rainy city, Bergen, his music sounds like a bright, sunny at the beach. Boy Pablo is a project by Nicolas Muñoz, but his band consists of his friends Gabriel Muñoz, Eric Tryland, Henrik Åmdal, and Sigmund Vestrheim.

In 2019, Boy Pablo spent his time touring, playing Coachella, winning the ‘Newcomer of the Year’ at the Spellemannprisen Awards, and promoting his 2018 EP ‘Soy Pablo.’

Sounds Like: If Mac Demarco and Banes World had a baby, this would be it. Boy Pablo’s music is dance-y, whilst still chill and breezy, making it perfect for a summer’s day.

Check Out: Everytime, his song that went viral.

Where to find them: Boy Pablo is touring around Europe in March, hopefully he adds a U.K. tour soon. 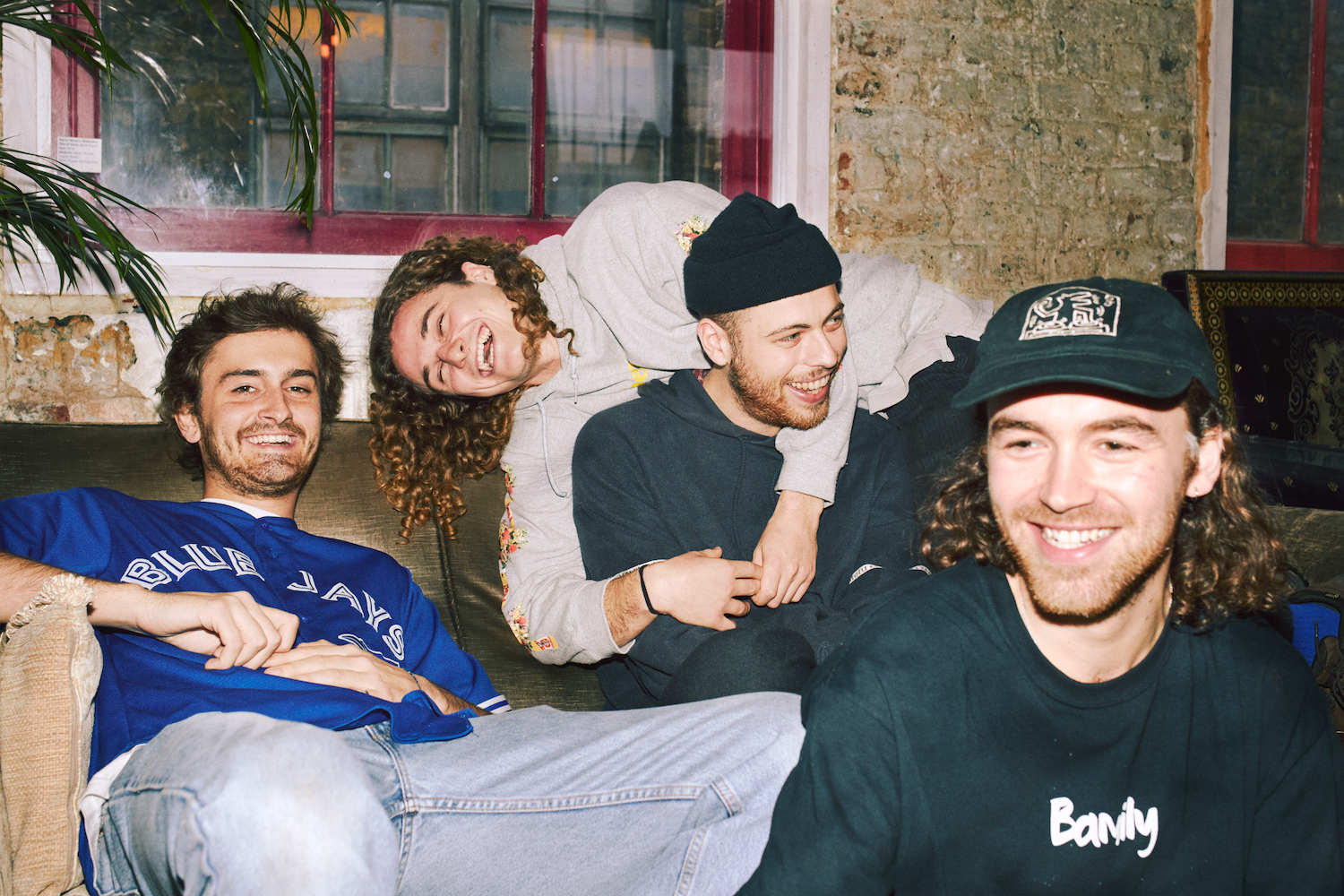 2019 saw Bamily receive support from some big streaming platforms and, with interest now spanning beyond the M25, we have every reason to expect an EP in 2020.

-How would you describe your sound to new fans?

It’s a bit like if someone gave George Michael a bunch of old records and taught him how to use Logic.

-Which of your tracks should we look up first?

-Which other artists are you excited about in 2020?

Honestly so many. Top 3 would be Joy Anonymous, Beabadoobee, Husky Loops. Also it’s not like we’re not gassed to see Bombay Bicycle Club back on the scene!

Support shows, a couple festivals and most importantly a lot of new music – we actually have an EP releasing next month! We’ll also be continuing our weird and wonderful nights which people can come along to by staying tuned to our @bamily.affair insta. We’ve got our eye on a number of super special locations that we’re hoping to turn into dancefloors.