This time of year is traditionally associated with overindulging on festive food, hurriedly cobbling together some last minute plans to see in the new year with some people one doesn’t really like, and generally being a bit down in the dumps – especially after the 12 months we’ve had here in the UK.

What’s that? You celebrate Christmas like a normal person and none of that’s true? Oh. Must just be us then. In any case, whether you need cheering up or something to sustain your holiday high, we’ve got just the thing: the top 30 Albums Of The Year, brought to you by our very own writers.

In spite of it all, 2017 has been a treasure trove of a year for music. From The xx‘s stunning third album, to some truly scorching debuts, we’ve tried our best to re-listen to everything we’ve reviewed this year, and more. And, having turned the vote over to our crack team of writers, the Albums Of The Year long-list (which featured over 90(!) different albums) has been whittled down, refined and tidied up a bit, and we’ve now arrived at the final list of the thirty biggest, best and brightest albums of the year. So make a brew, sit down and enjoy RIOT’s albums of the year. Love, RIOT x 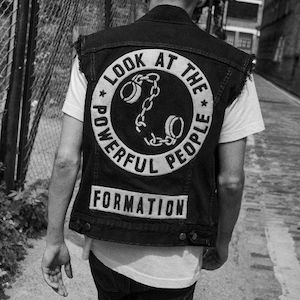 30  Look At The Powerful People // Formation

Dominating our ears earlier this year, Formation descended onto us with their debut Look At The Powerful People. Driven by heavy synths and grooving bass lines, the South Londoners quickly stole our ears, and our hearts. Accompanied by energetic live shows, and infectious rhythms, Formation are the perfect act to kick off our Albums Of The Year. – Patrick Gunning

Purchase Look At The Powerful People over here 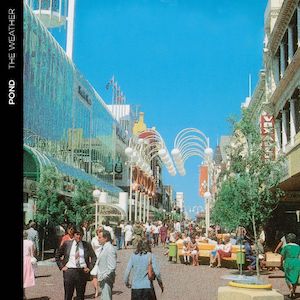 Complaining about The Weather is usually our favourite thing to do, but not this time around … Pond’s vivid, technicolour-ish 2017 release welcomes synth-laden tracks to die for. Honing in on their psychedelic sound with a more electronic twist, Pond separate themselves from Australian psych fellows Tame Impala and King Gizzard & the Lizard Wizard with a more distinct sound, and an abandonment of guitar rock. Tracks like ‘30,000 Megatons’ and ‘Paint Me Silver’ are protruding, helping both Pond to earn their place as one of our favourite bands, and The Weather as one of our favourite albums. – Jasmin Robinson 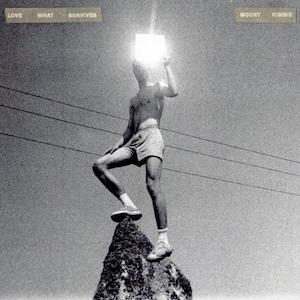 Love What Survives is undeniably Mount Kimbie’s most emblematic release. Supremely heartfelt and pioneering, the collaborations on the album are half of its appeal. Featuring King Krule, Micachu, James Blake, and Andrea Balency, Mount Kimbie traverse a tribal, compelling ambience on this record. Mount Kimbie found their feet with this release, and provide a greyscale exploration of their musical prowess. – Jasmin Robinson 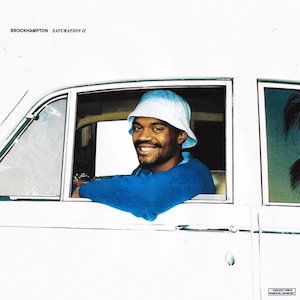 With three albums out just this year, and one already scheduled for an early 2018 release, it’s fair to say Hip-hop collective Brockhampton have been nothing short of prolific over the past 12 months. Fast becoming a force to be reckoned with, where Saturation was all about getting to know the group at a gentle pace, Saturation II goes straight in with wonky hooks, bonkers vocals and pop belters in the form of ‘TOKYO’ and ‘SWEET’. Fans of Outkast and N.E.R.D’s ears will prick up multiple times on this fifteen track project. – Josh Shreeve 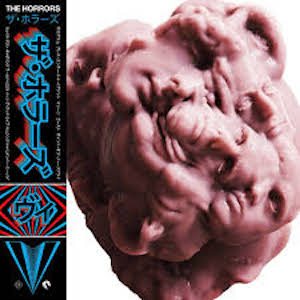 Filled to the brim with rambunctiously cool, bass-y synth hooks and frontman Faris Badwan’s effortless stylings, The Horrors‘ V was a standout effort from the quintet from Southend. Highlights such as ‘Hologram’, ‘Ghost’ and ‘It’s A Good Life’ provide the nuanced shoegaze that well-acquainted fans will know and love, while also chucking in enough stadium-sized expansive pop-rock to make sure the album will be stuck in your head long after you’ve stopped listening. – Ben Kitto 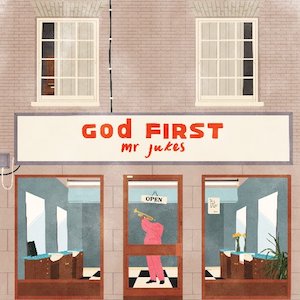 After nearly a decade of success with Bombay Bicycle Club, the pressure was on when Jack Steadman announced his new project as Mr. Jukes. His debut track ‘Angels / Your Love’ set the stage for one of the most interesting sounds of 2017. God First comes from the headspace of Steadman on Bombay Bicycle Club’s final album and while the right amount of that influence is allowed to seep through, it’s the soul and jazz production which carries the multi-talented Steadman into new territories. – Josh Shreeve 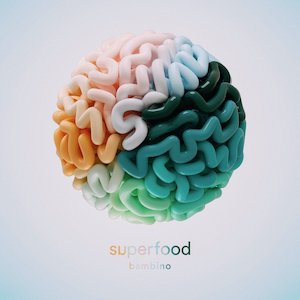 With a new lineup, look and sound, Superfood returned this year with the brilliant Bambino. Opening with ‘Where’s The Bass Amp?’, a track with a decisively technological feel, the album slowly meanders towards a faint memory of the ‘old’ Superfood with tracks such as ‘Unstoppable’ and ‘Witness’.  While the Superfood that released Bambino are a vastly different Superfood to the one we used to know, we’re very happy indeed with the evolution, and the record that it’s resulted in. – Patrick Gunning 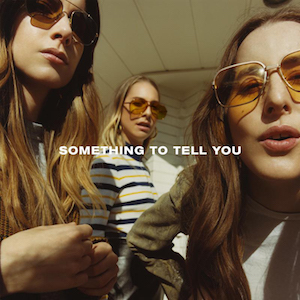 Having cancelled their Reading Festival performance in 2016 to finish recording, Haim released their second studio album, Something To Tell You, this July, mixing their trademark harmonies with audibly retro influences. Four years since their debut, Days Are Gone, the sisters combined twangy sixties-esque guitar riffs and a doo-wop sound on tracks like ‘Little Of Your Love’, and seventies disco vibes such as on ‘You Never Knew’ to create a record that appeared to celebrate decades of musical styles, as well as the band’s own personal progression. – Kate Eldridge

Purchase Something To Tell You here. 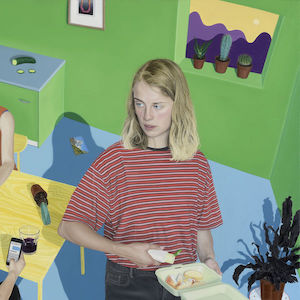 Collaborating with the likes of Blaenavon and The Big Moon over the course of the year, Marika Hackman unveiled I’m Not Your Man, a record exploring sexuality, stereotypes and gender constructions. With the catchy basslines and slick lyrics of tracks such as ‘My Lover Cindy’ and ‘Time’s Been Reckless’ indicating the presence of instant fan favourites, the record is the epitome of unpredictable indie, and was possibly the most exploratory release we’ve heard from the artist to date. – Kate Eldridge

Purchase I’m Not Your Man here. 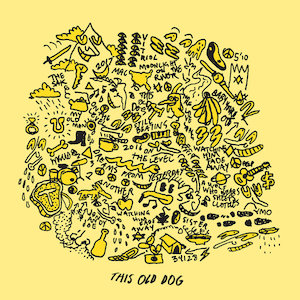 Mac DeMarco may be an old dog in the indie sphere, but this new record shows his tricks to be nowhere near tired. Abandoning the sun-kissed licks seen on 2 and Salad Days, Mac replaced his slacker tones with mellowed synthesisers and weary acoustic guitars. This Old Dog is coated with a melancholic and dulcet spirit, and acts as DeMarco’s seminal transition away from indie-rock typicality. – Jasmin Robinson