If there’s one indication of the quality of the past year’s music, it’s how difficult this list was to put together. With our album rankings often coming to knife edge decisions, or ties that seemed impossible to resolve, the general consensus among us was that this year has been a pretty damn good year for new music.

And, since the countdown to the end of the year has officially begun, we’ve put together the next stage in our own countdown – of the very best albums of the year. From a German rap album to Mura Masa’s stunning debut, this section really has got it all. Take a look. 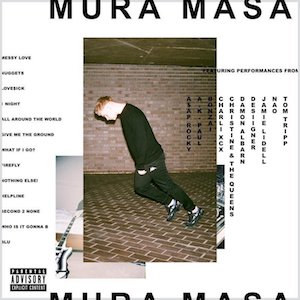 Ever since the release of his critically acclaimed debut EP back in 2015, all eyes have been on Mura Masa. Having been longlisted for the BBC Sound Of… and Ivor Novello awards, 2017 saw Mura Masa return in full force with his self-titled debut album. Featuring everyone from A$AP Rocky to Christine and The Queens, Mura Masa rounds off with a duet with Damon Albarn, a touching finale to a stunning debut. – Patrick Gunning 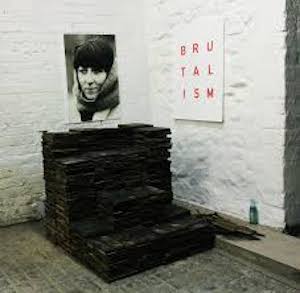 IDLES were unafraid, unsigned and unfiltered, and the Bristol five-piece’s debut took us by storm this year. While songs like ‘Mother’, ‘Heel’ and ‘Date Night’ may fall under the punk-rock umbrella, Brutalism twists and turns through more melodic tracks such as ‘1049 Gotho’ and ‘Benzocaine’ to deliver an album with a lot more depth and nuance than first impressions imply. We can only hope their next effort, scheduled for release early 2018, can match up. – Patrick Gunning 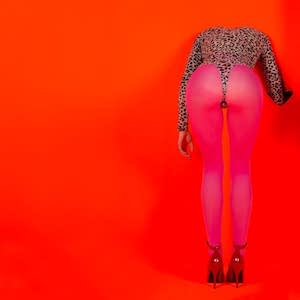 2017 saw St. Vincent ascend from an already brilliant artist to a legendary one. Basking in universal critical acclaim, MASSEDUCTION gave us an almost autobiographical insight into Anne Clarke’s life. Kicking off with a powerful onslaught of electronic and guitar driven tracks, it’s not long before the album swerves to a more intimate series of tracks with ‘Happy Birthday, Johnny’ and ‘New York’. Closing off with the stunning ‘Smoking Section’, MASSEDUCTION is truly an album of Bowie-esque proportions. – Patrick Gunning 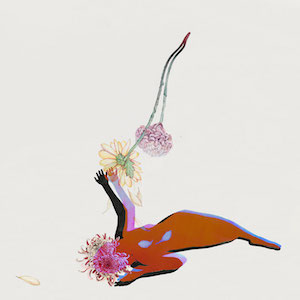 Future Islands hit us with another burst of synth-pop groove in April, and we’re glad indeed to have had the arrival of more of their tunes, silhouetted against the ’80s, providing a big part of our retro fix for the year. Samuel Henning’s idiosyncratic vocals, in combination with the band’s constant musical dynamism and gut-punching progressions, made this a taut, tight, joyride of an album. – Ben Kitto 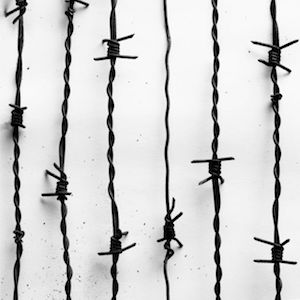 It’s not often you find an album in a foreign language that resonates with you, yet Casper’s Lang Lebe Der Tod has managed to do just that. Featuring Portugal. The Man and Drangsal, Lang Lebe Der Tod is a powerhouse of a record that, from a chance discovery, quickly became one of our favourite albums of 2017. – Patrick Gunning 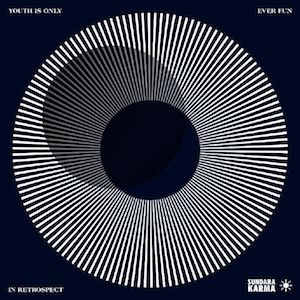 15  Youth Is Only Ever Fun In Retrospect // Sundara Karma

Sundara Karma’s immense debut straddles the line between the intimate and the youthfully chaotic. In their aim to capture a fragment of ineffable adolescent magic, they’ve reached a greater vision for indie music. With intelligent lyricism and their signature effervescent guitars, Sundara Karma still provide unexpected twists. With ambition intact, Youth Is Only Ever Fun In Retrospect reached for the stars. – Aurora Henni Krogh

Purchase Youth Is Only Ever Fun In Retrospect here, or find our full review here. 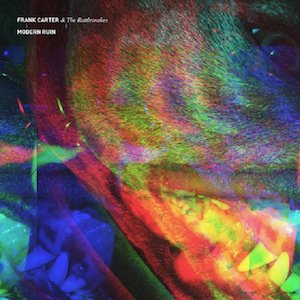 Frank Carter & The Rattlesnakes, the latest in a series of projects by their eponymous frontman, dropped their second LP in the beginning of the year, and it’s stayed with us since. With both shades of the full-throttle aggression of previous outfit Gallows on ‘Modern Ruin’ and ‘Neon Rust’, and enough pop-punk sensibilities elsewhere to give its tracks that ear-wormy quality, Modern Ruin saw Carter at his imperious best, and is sure to please listeners with allegiances across the modern rock spectrum. – Ben Kitto 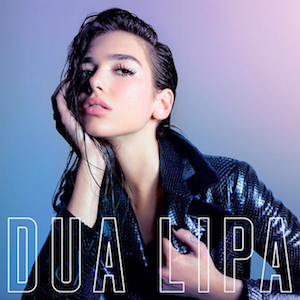 Gifting her self-titled album to the modern music world in June this year, Dua Lipa’s debut reached number 5 in the UK charts and is jam-packed with a string of hits including ‘Blow Your Mind’, ‘New Rules’ and ‘Be The One’. A record full of dark pop tunes advocating independence, confidence and self-empowerment, Lipa earned herself a dedicated fan base resulting in sold-out tour dates up and down the country. – Kate Eldridge 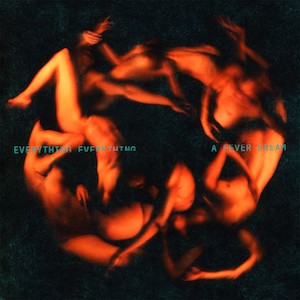 With the madness this year has brought, Everything Everything’s effort A Fever Dream now takes on an eerie prescience when reflected upon. Their fourth album careened into view in August full of caricatures and garish microcosms of our increasingly bat-shit world. Frontman Jonathan Higgs’ warbling falsetto, plenty of bombastic, synth-pop hooks and some acerbic commentary gave this effort a cohesive style that encompassed all the madness we’ve endured this year – with all the added joy we’ve been missing out on. – Ben Kitto 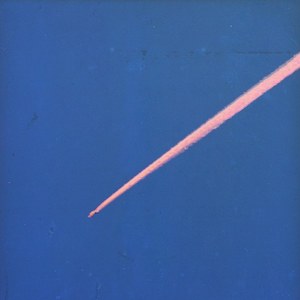 The Ooz is a transcendent piece of art. A puzzle that keeps switching pieces. King Krule’s album faces up to artistic passion as well as the fraught relationship between creativity and mental illness. Dealing with his own demons in the most staccato, multi-dimensional and mesmerising way, King Krule’s Ooz is a marvel and a mess, in the best way. – Aurora Henni Krogh

If you missed it, find part 1 of our Albums Of The Year over here, or check back tomorrow for our Top 10 Albums.