Bandcamp is a goldmine, really it is. Whether you’ve got a relatively popular band still updating their account with the latest releases, or it’s the only way to find music from a support band you caught, Bandcamp is one of the best ways for grabbing an absolute gem. And for one day only tomorrow, February 3rd, Bancamp will be donating all it’s profits to the American Civil Liberties Union – a vital organisation in present day America. These donations, which will be matched, contributed to, and pushed along by over 150 labels, build on Bandcamp’s egalitarian stance in both supporting artists, and supporting those that are in need. 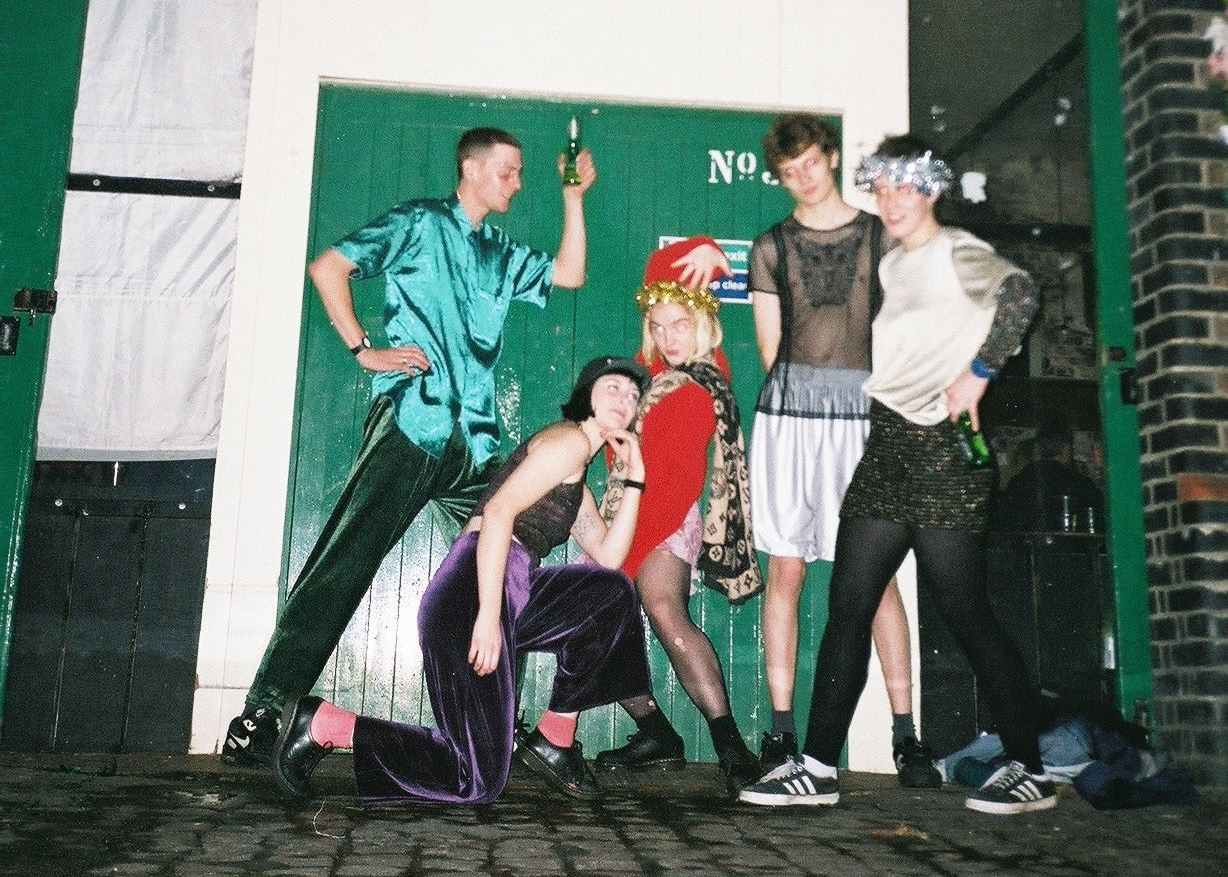 Opening up Rice, Pasta & Other Fillers with the skewed ‘Danish Pastry Lyrics’, straight away you can hear the eccentricity of Brighton band Porridge Radio. With quite an alternative name, Porridge Radio are suitably an oddity. Rice, Pasta & Other Fillers is discreetly tucked away on Bandcamp courtesy of the Memorials of Disctinction record label, and absolutely holds some brilliant songs. Particularly, ‘Lemonade’ has a melancholic tone, yet completely instils a sense of nostalgia with delicate whistling & rhythm guitar. Also featuring are the atmospheric tracks like ‘Eugh’, and a cover of Daniel Johnston’s ‘Walking The Cow’.

Catch some Porridge over here 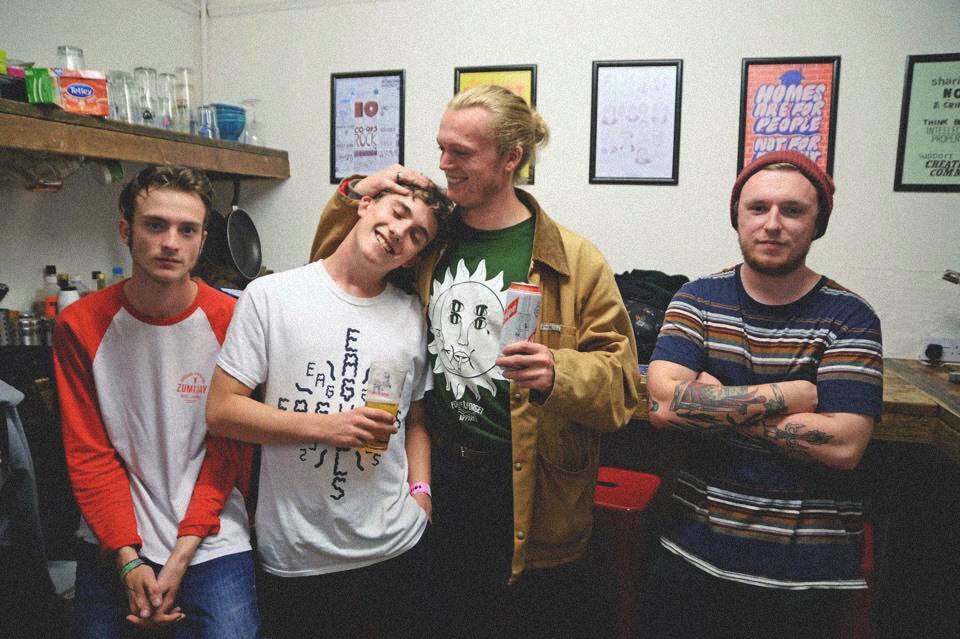 Aquatic guitar riffs laced in grunge, and angsty lyrics, Teen Brains’ eponymous EP is one that’s really a hidden gem. Hailing from London, Teen Brains have the complete grunge attitude to them, with tracks on this EP like ‘All My Time’ really honing in on a ’90s sound. Also found on this dreamy release is a personal favourite, ‘Drenched’, which has this full on, almost drilling guitar lick alongside heavy-hitting drum tracks. Taking obvious influence from post-punk bands like Joy Division, and the more recent Eagulls, Teen Brains are a grunge-y dream-pop diamond. 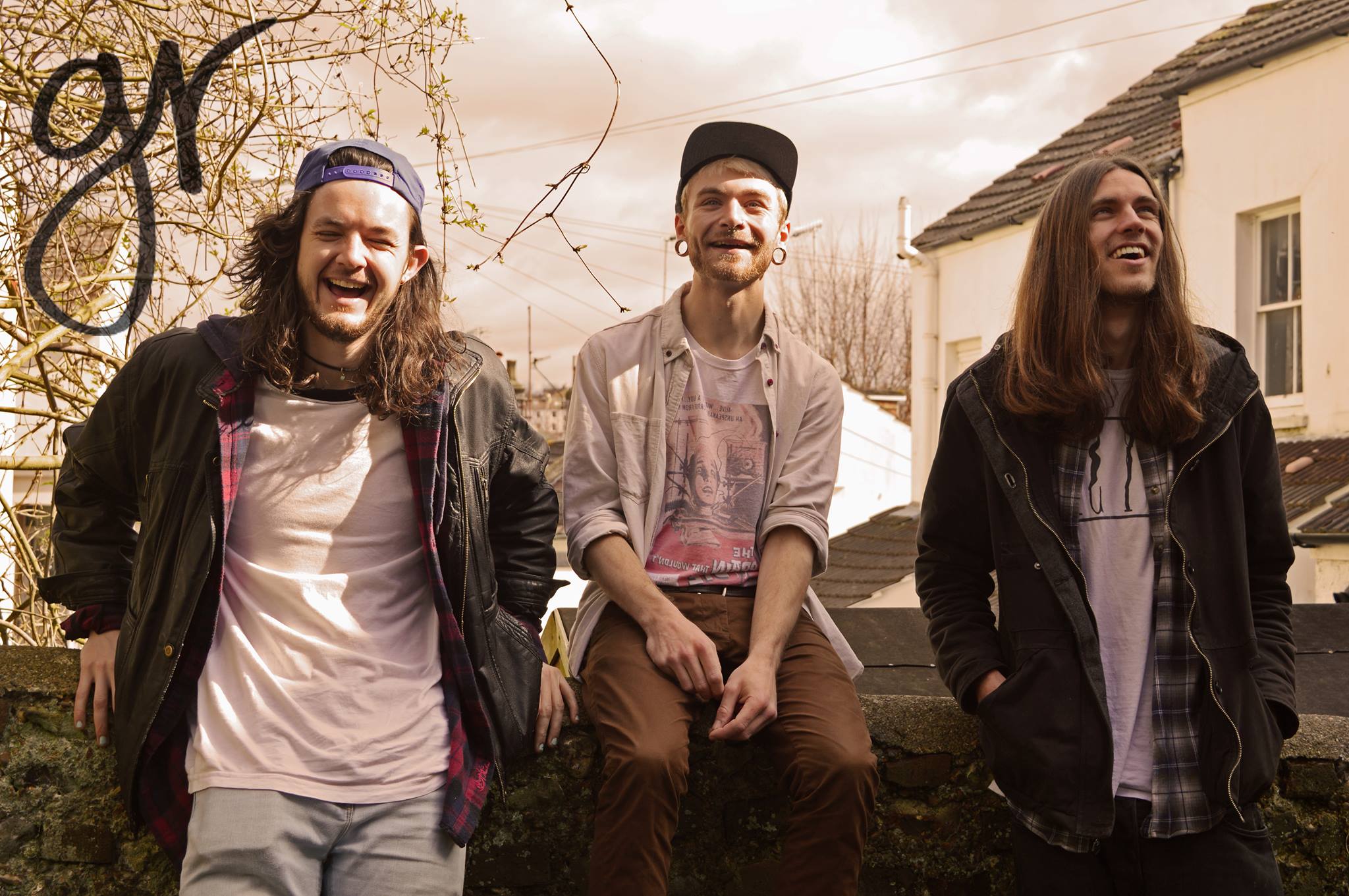 First hearing Gender Roles at a house gig last summer, I’ve really anticipated a release from the Brighton trio. Thankfully, all my prayers were answered in the release of their debut EP Planet X-Ray; a 5 track long taste of punk revival. Opening up with debut single ‘Skin’, the EP kicks off boisterously and really has the makings of a future alt-rock hit in my books. Available for the minuscule price of £1.50, Planet X-Ray is an EP to give a listen to, and Gender Roles are a band that you’ll need to keep an eye out for.

Check out Planet X-Ray on Bandcamp 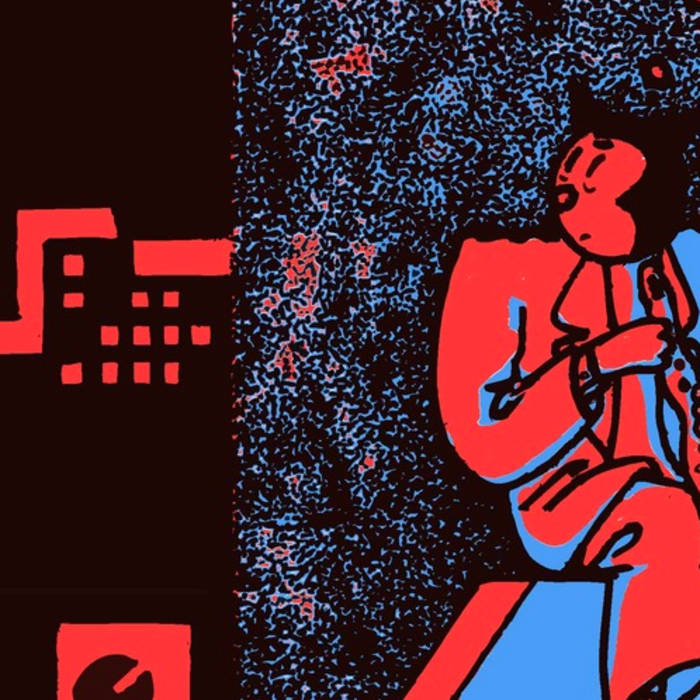 A release under one of Archy Marshall’s many pseudonyms, Edgar The Beatmaker’s, Darkest Shades of Blue hosts classic hip-hop style tracks, taking samples from jazz hits from years gone by. Darkest Shades of Blue opens up with ‘JADA SEA – 2003’ bringing in string arrangements and light chimes accompanied by Jada Sea’s intense bars; this musical style is commonplace on the mini-album. Released back in 2013, the 7 tracks have cameos from various other artists operating under different names, including Rago Foot and MC Pinty. Darkest Shades of Blue is a collation of slow-running, jazz-influenced tracks featuring some of the smoothest young rappers about. Hats off to Edgar The Beatmaker for stringing it all together!

Yossarian // Are We Having Fun 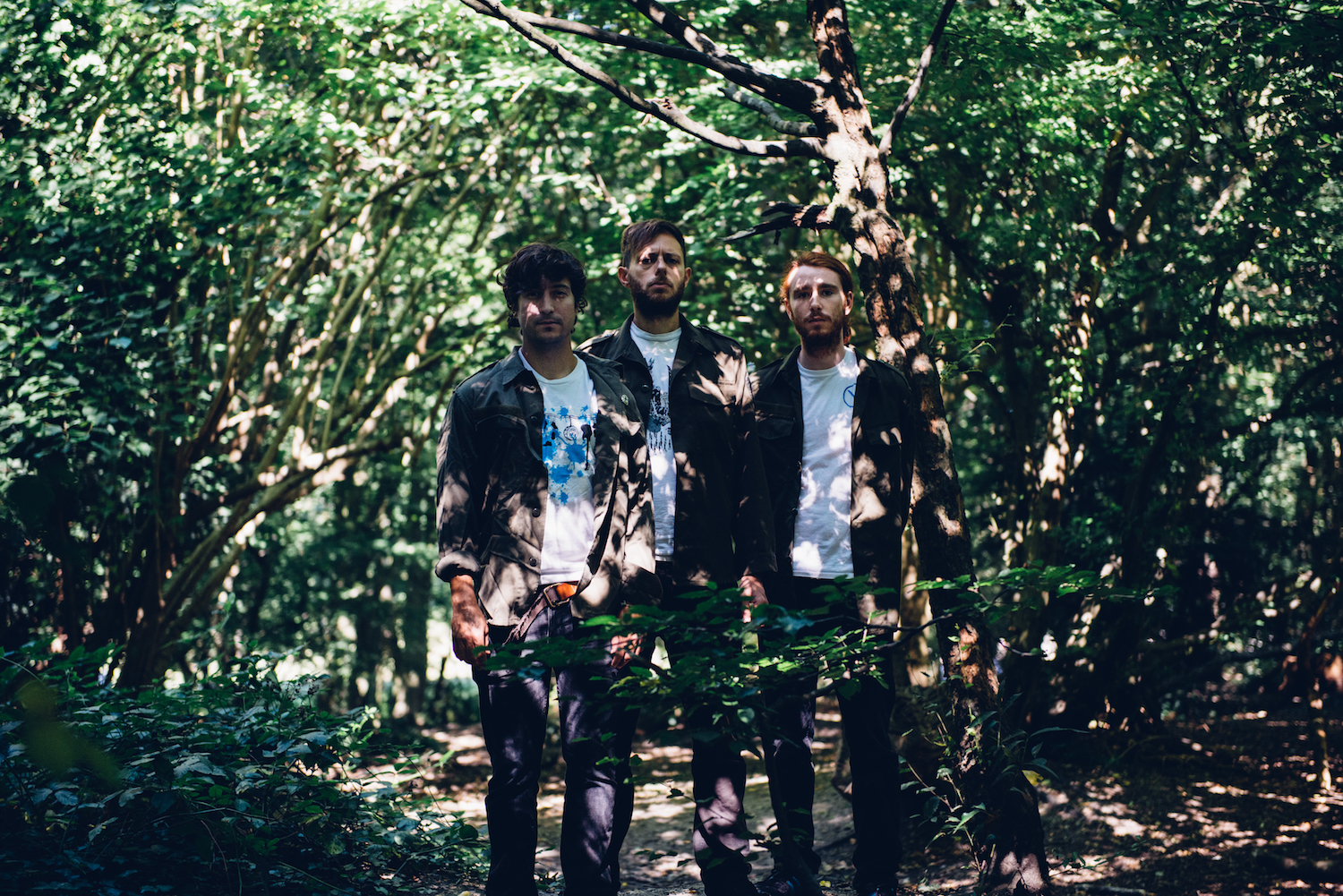 It’s not often an album thrust into your hands after a show gets listened to, yet somehow the stars aligned for Yossarian. Having successfully crowdfunded three albums, and gone on a 40 date world tour the London collective are something to be marvelled. Their second crowd-funded album Light Up My Head, which follows up on The Little We Know – the debut that earned them the label of the “lovechild of Elbow and The National” – once again takes us on a musical trip. Yet while still a relatively unknown entity, Yossarian still manage to pack a punch.

Let Yossarian fill that musical void in your life with this

“When we were at Bloodstock I think we found the purest demonstration...