As the days draw longer, and the last of the freak snows melt, now is the time of year when a distant rumbling begins, just over the horizon. The sound of blaring speakers, cheering crowds, and the squelching of wellies in muddy fields. Simultaneously rain-soaked and sun-kissed, overwhelmingly exhausting and exhilarating in equal measure; that’s right, now is the time when the upcoming festival season starts to beat its drum and march steadily in our direction. But the nature of the beast is ever-changing, with surprises up its sleeve, and each iteration different from the last. With this in mind, slap on the sunscreen, pack the ponchos, and get yourself in the know: it’s RIOT’s UK Festival Guide 2018. 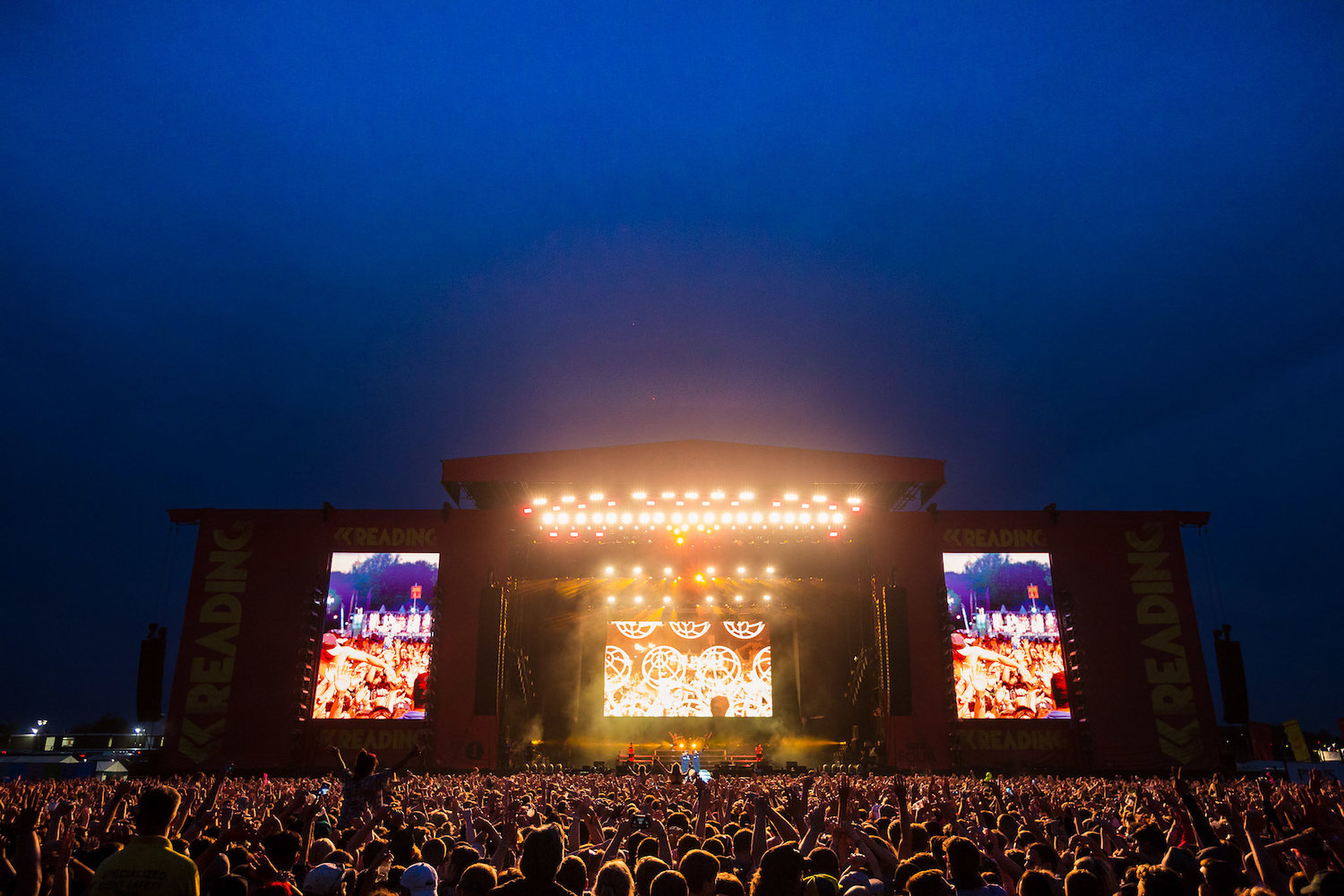 These simultaneous weekenders are a staple of the UK festival season, and a rite of passage for any teenager. Taking place on the August bank holiday, right after results day, Reading and Leeds is the setting for celebration (or drowning those post-exam sorrows). Having established itself in the 1970s as a jazz festival, the weekenders have grown into so much more. Annually roping in a huge, varied, and sometimes controversial lineup, the festival has seen some seminal performances from the world’s most beloved bands.

Tickets for this year’s Reading and Leeds are on sale now for £205.00 +fees for weekend tickets. 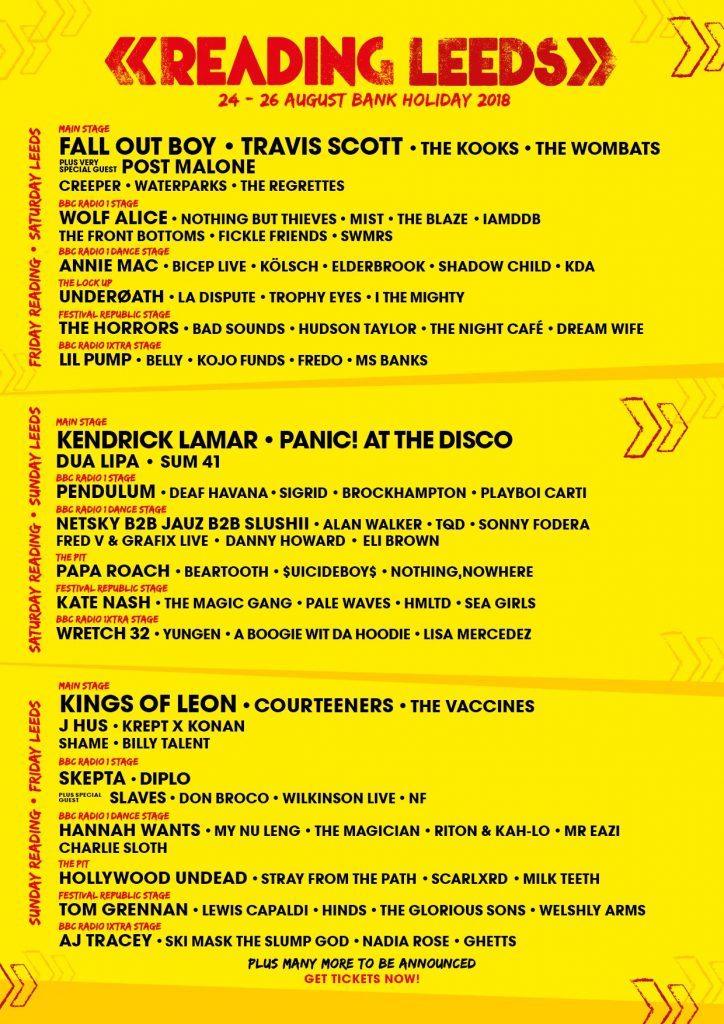 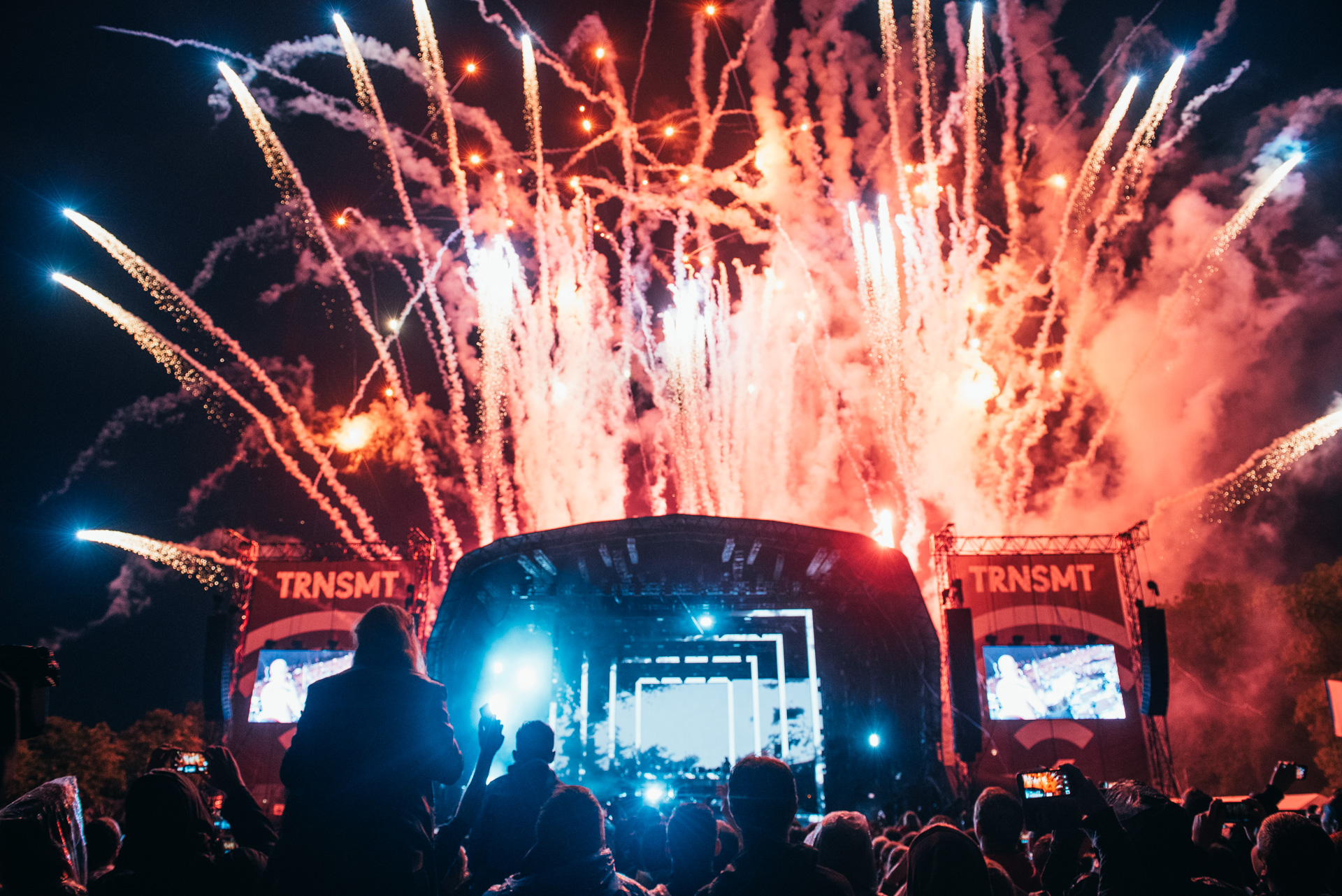 Swinging in as T In The Park’s replacement, last summer saw the first edition of TRNSMT. Hitting the ground running, the festival recruited Radiohead, Kasabian and Biffy Clyro to show us all how it’s done. With over 100,000 punters descending onto Glasgow, TRNSMT smashed all our expectations. If that wasn’t enough, this year sees the festival almost double in size as it takes on five days of music. With the first names already announced, TRNSMT is set to once again bring an unforgettable weekend to Glasgow. 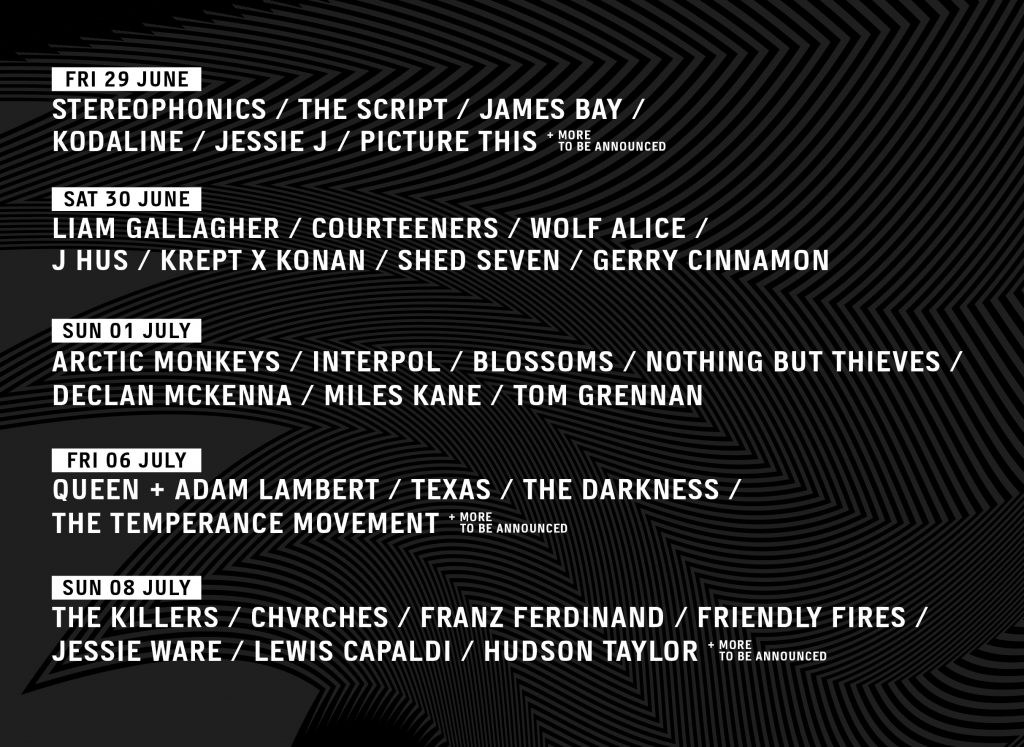 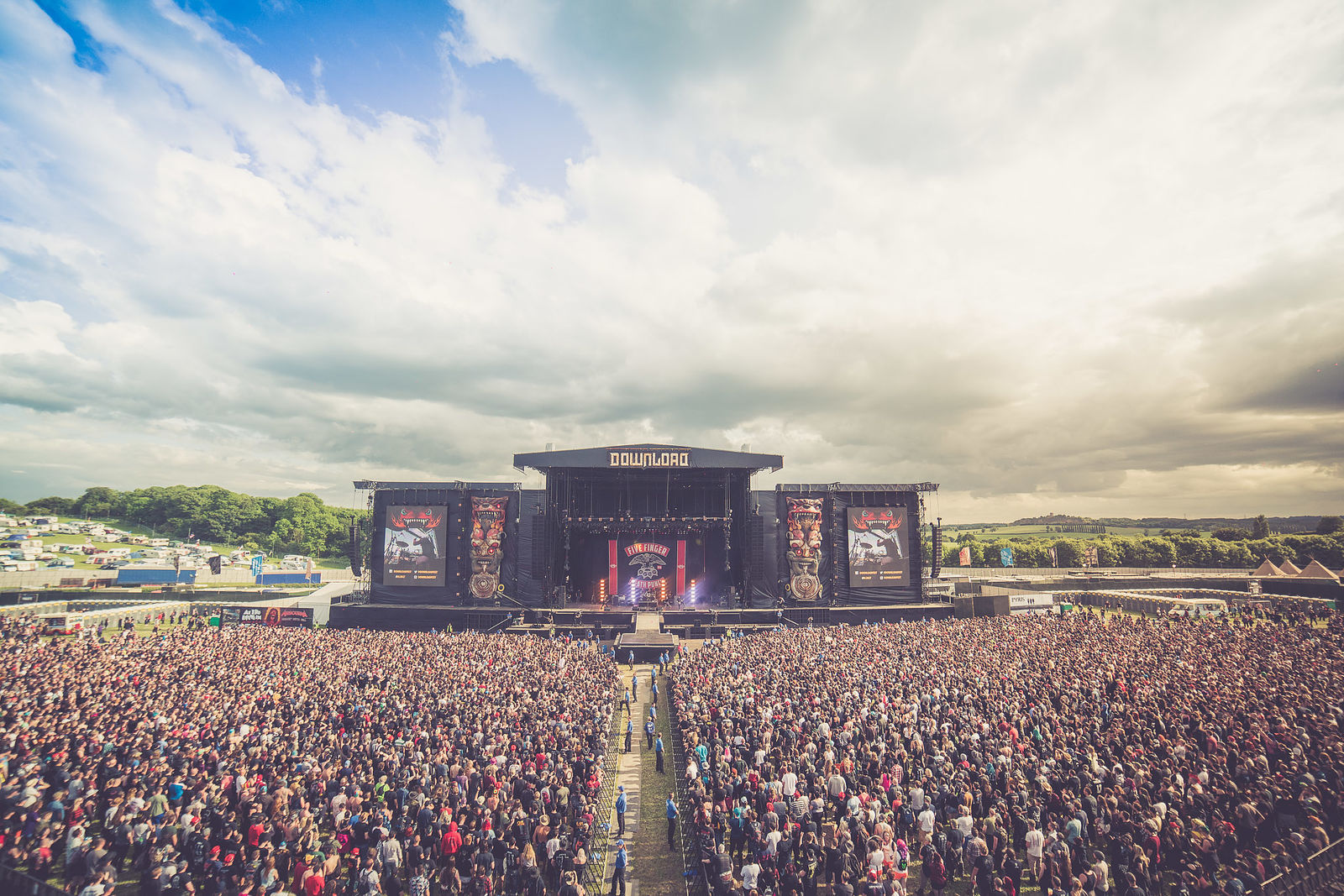 Affectionately nicknamed Drownload by its attendees, Download is one of the most iconic heavy festivals in the world. Having recently set up shop across Europe, including festivals in France and Spain, nothing quite matches Donington Park’s atmosphere. Roping in one of the heaviest lineups around, Download is a must for any self-respecting metal fan.

Tickets for this year’s Download Festival are on sale now starting at £200 for 3 nights standard camping. 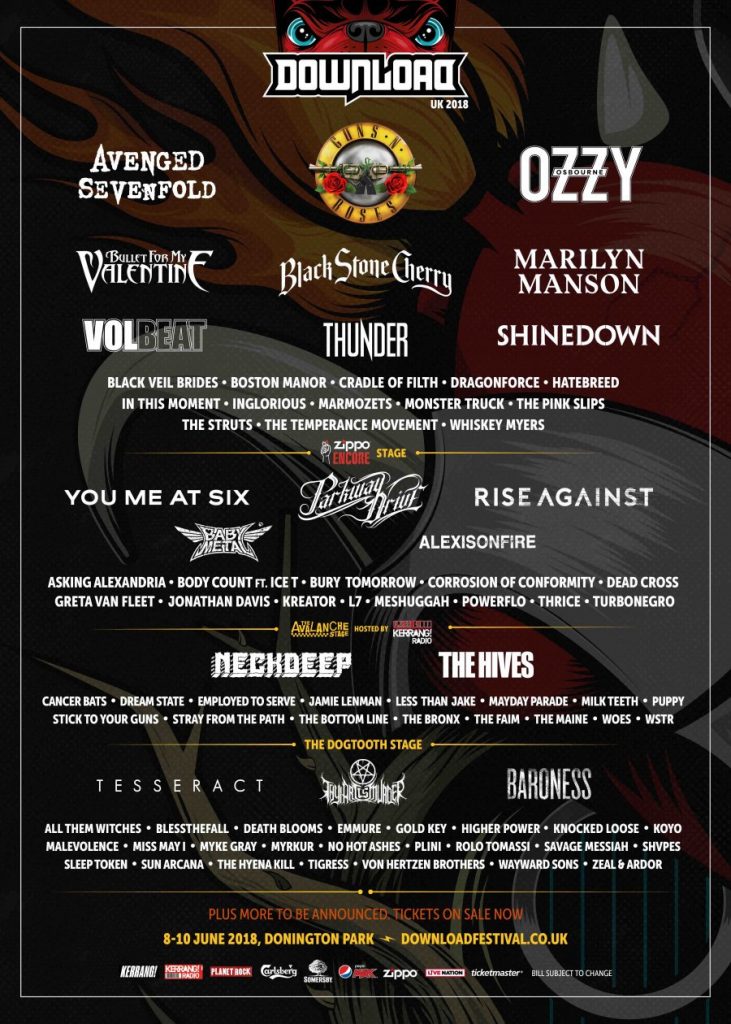 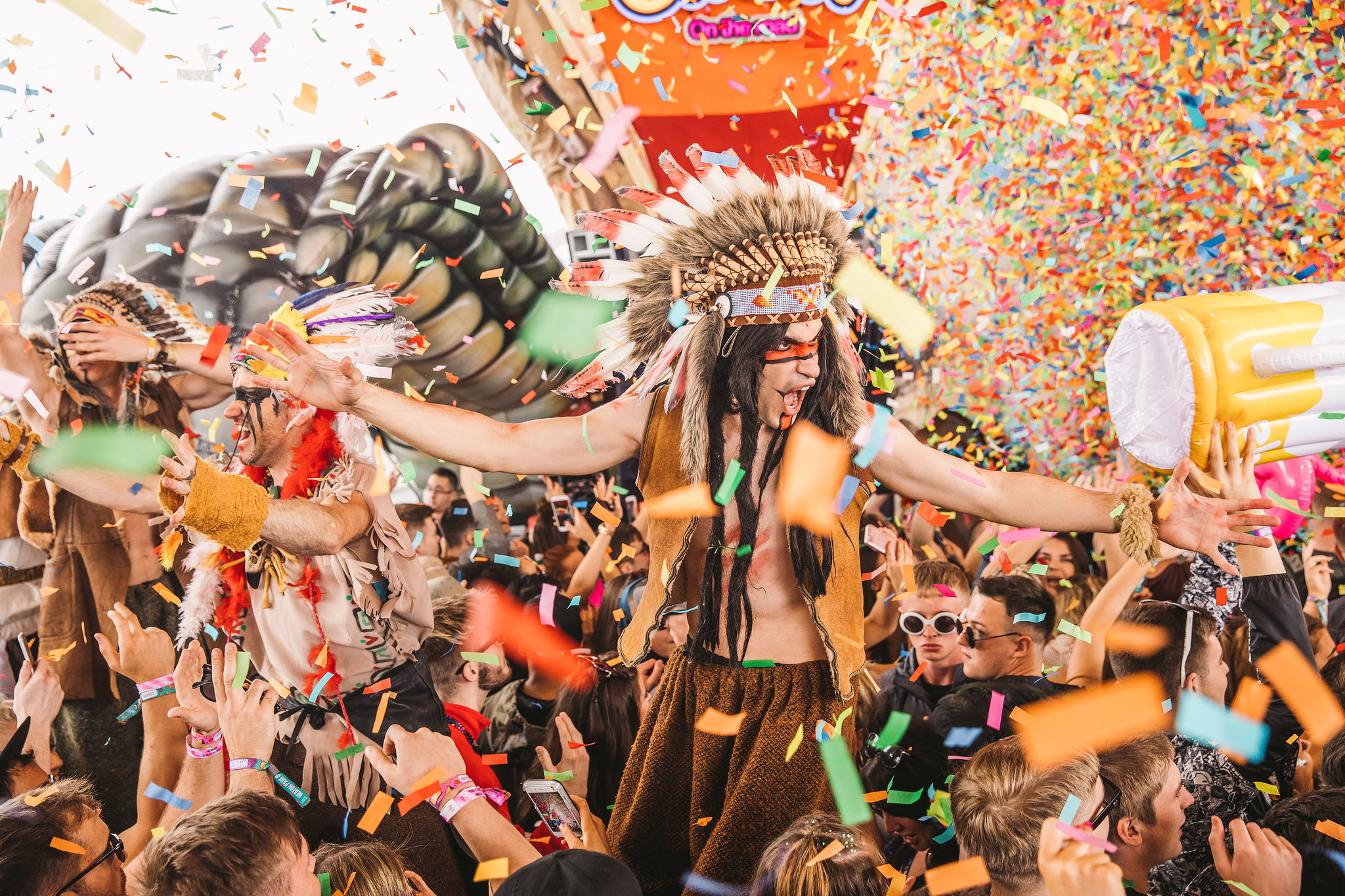 In the eight years since its inception, Parklife Festival has quickly grown into the biggest and best festivals in the UK. Having moved to its current home in Heaton Park in 2012, this year’s edition sees The xx and Manchester’s own Liam Gallagher headline, accompanied by the likes of Lorde, A$AP Rocky, Chvrches, Everything Everything, Annie Mac and more. This year is set to be the biggest edition to date.

Tickets for this year’s Parklife are on sale now starting at £119.50 for two-day tickets. 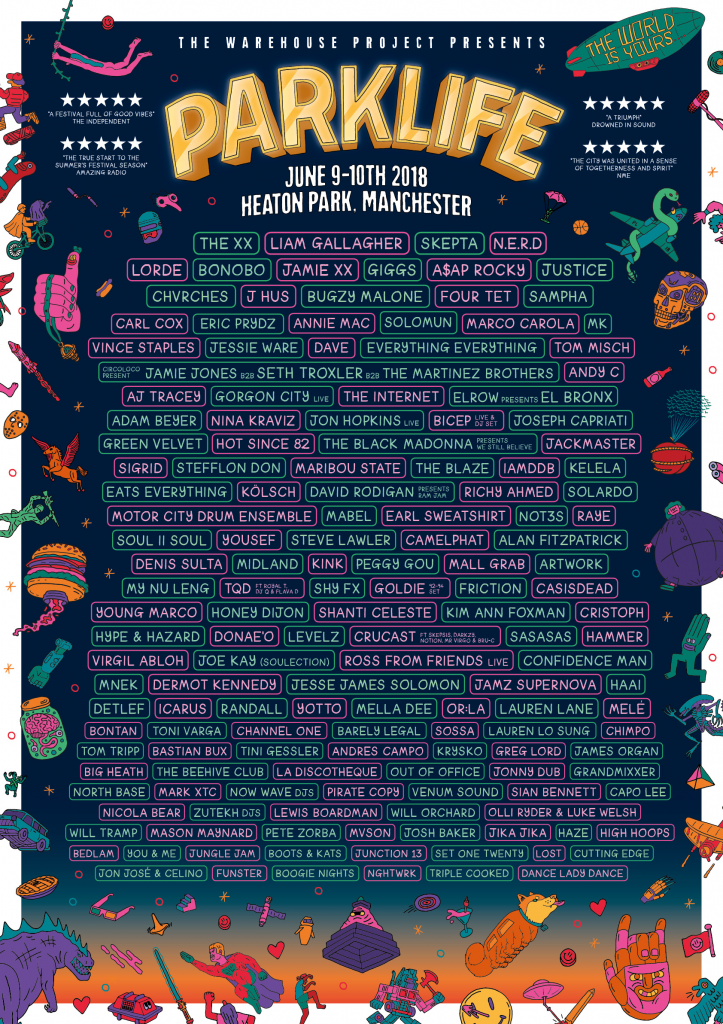 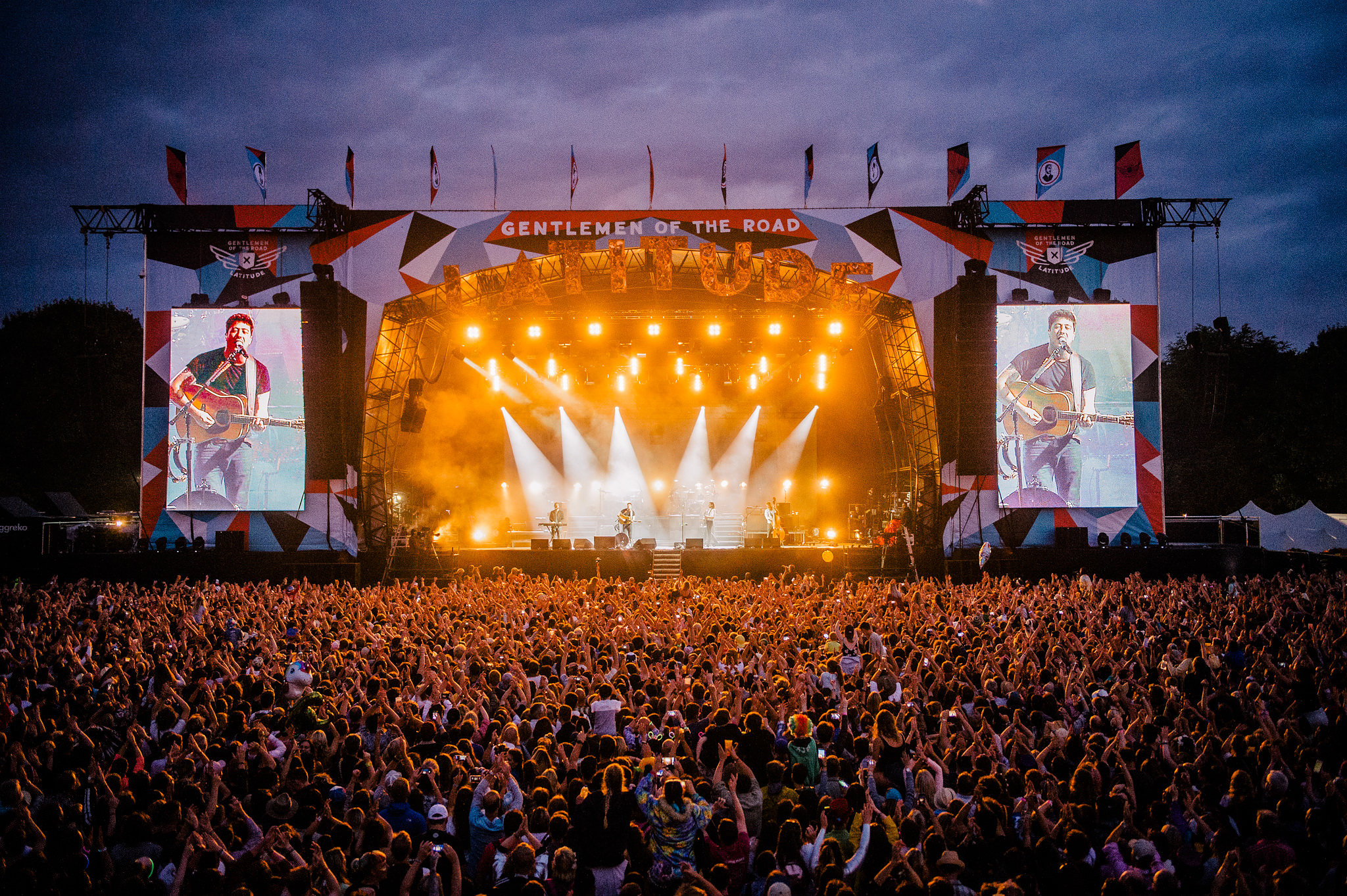 Pink sheep, rolling fields and some great music, that’s Latitude in a nutshell. Once again bringing in a huge lineup, this year will see The Killers, Solange and Alt-J headline the Suffolk three day-er as the festival rolls around again. Alongside music, Latitude will also see an impressive comedy lineup take over its grounds, alongside some cheeky lake swimming – and even a musical.

Tickets for this year’s Latitude Festival are on sale now starting at £197.50 for weekend tickets. 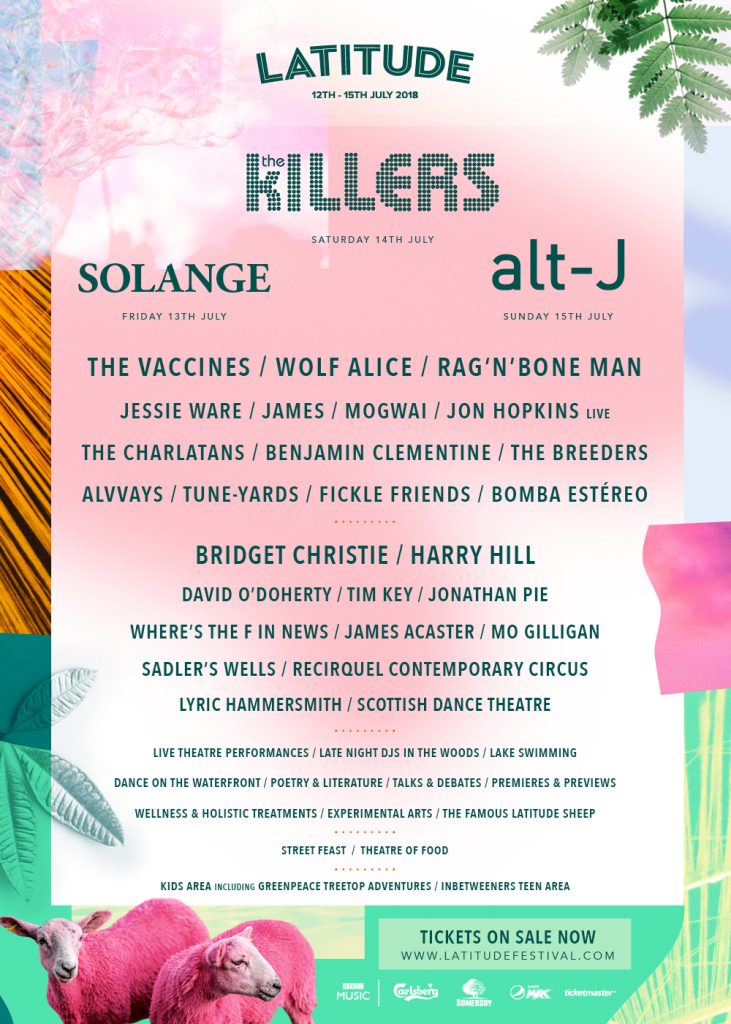 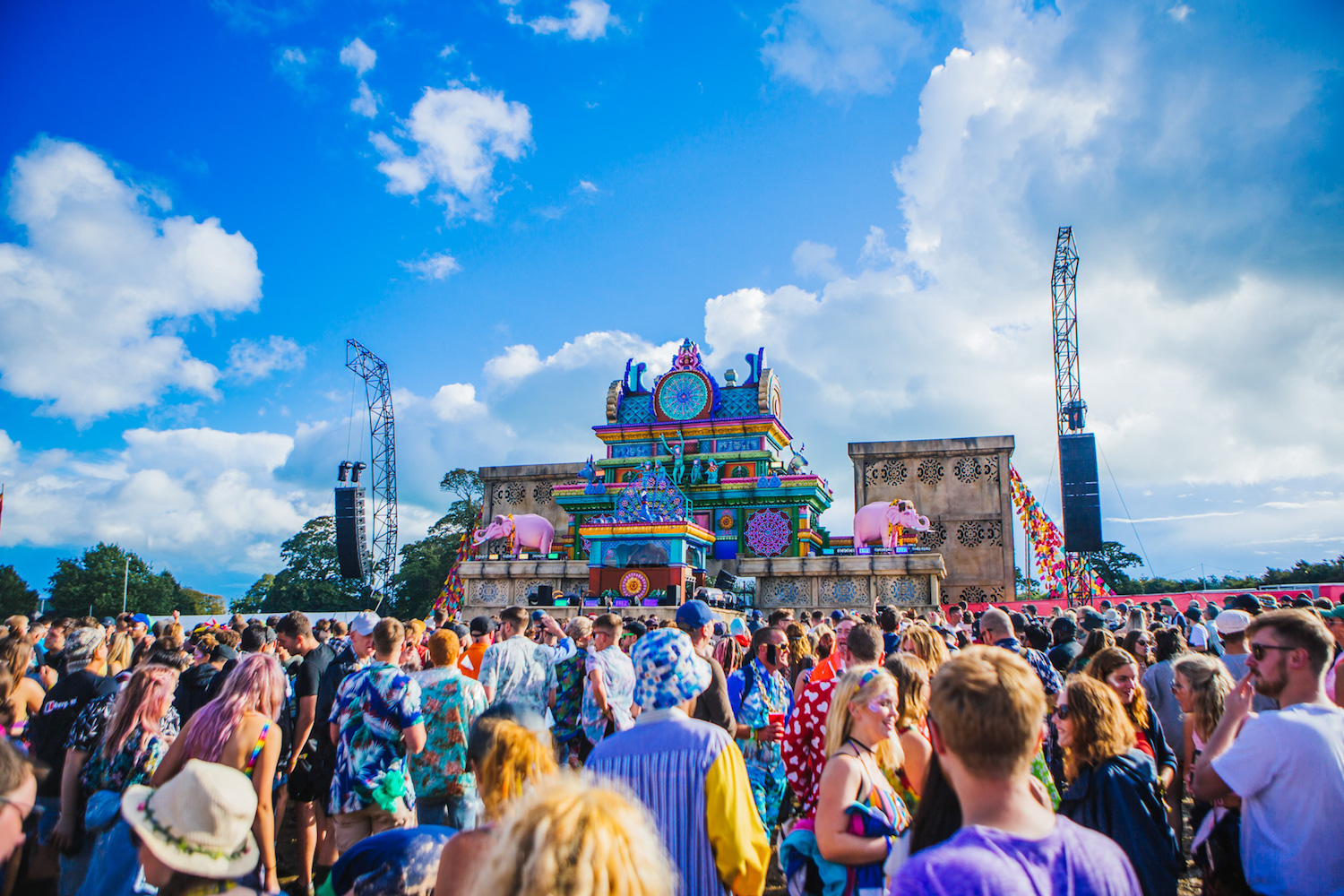 Moving from its historic home in the Isle Of Wight to Dorset last year, Bestival returned stronger than ever before. Having settled on a Circus theme this year Bestival 2018, “The Most Colourful Show on Earth” is set to see Rob Da Bank and friends bring one of their best editions yet. With a bill jam packed with great names, we’re sure they’ll have surprises aplenty in stock for us in the lead up to August.

Tickets for this year’s festival are on sale now starting at £172.00 (including fees), for more info head to the Bestival website. 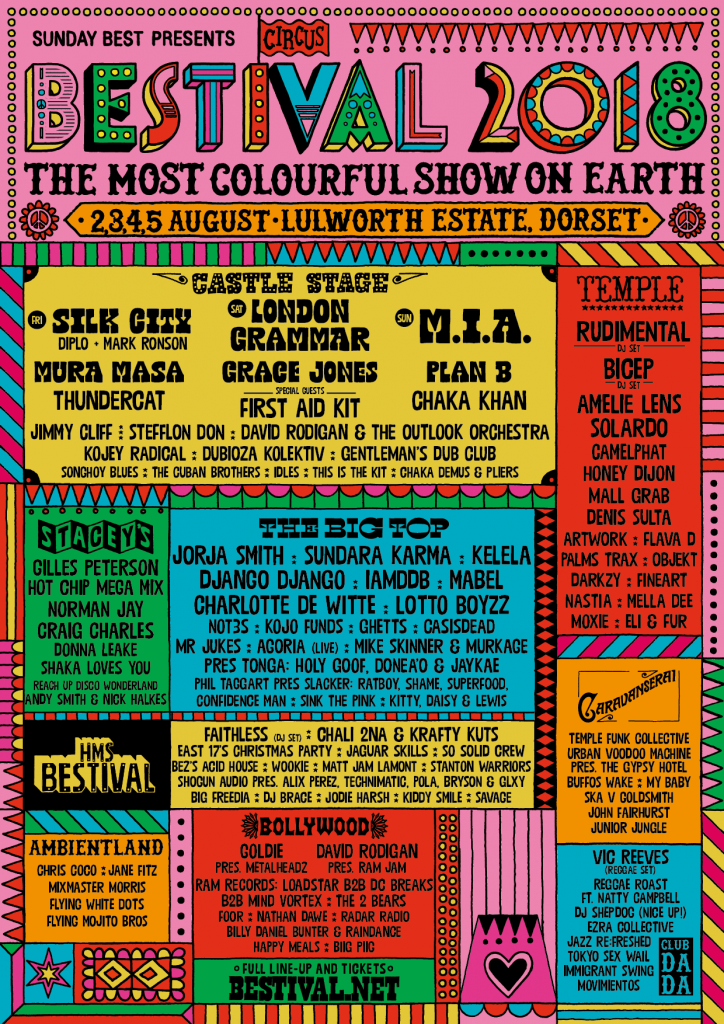 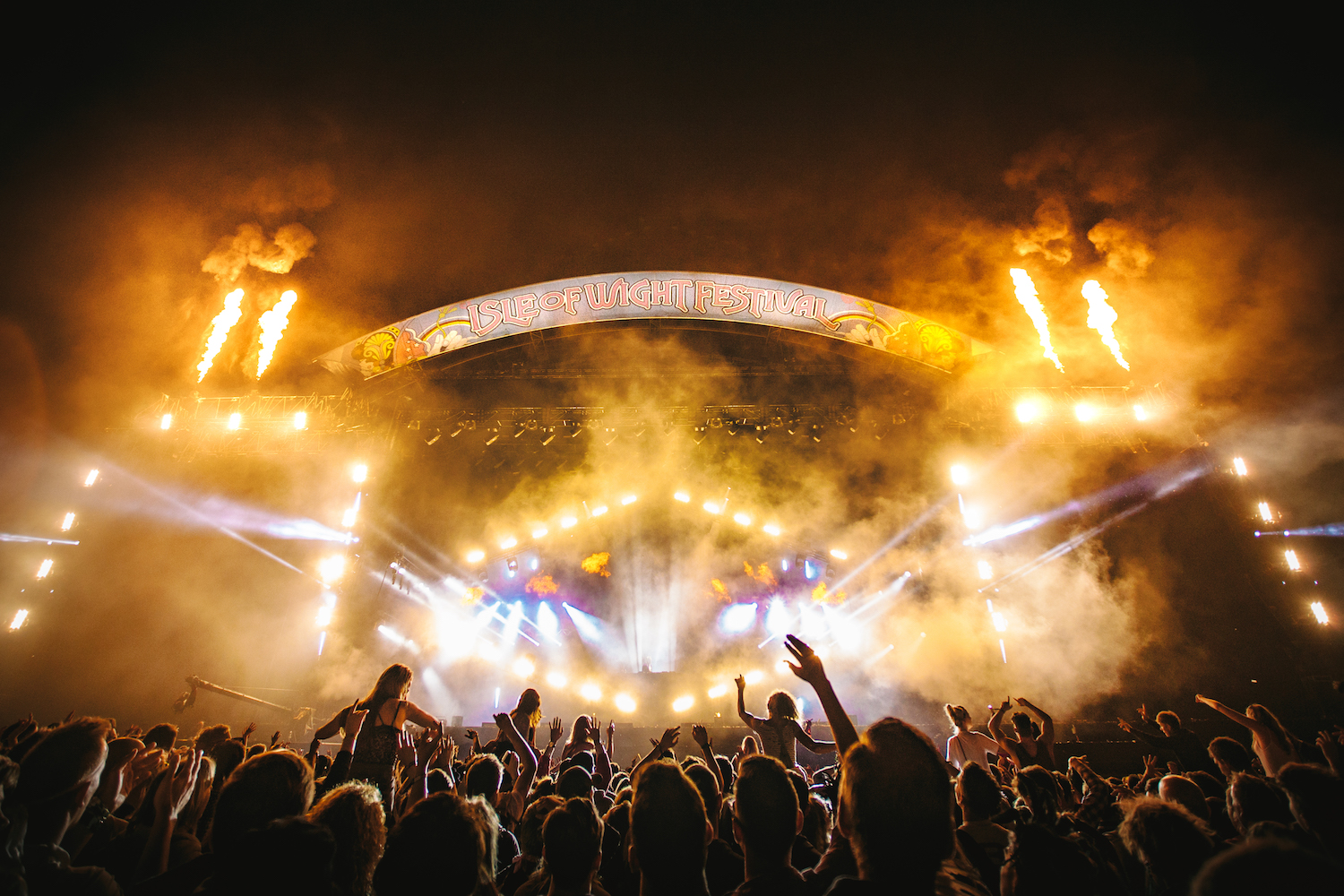 Where:  Isle Of Wight

Set, unsurprisingly so, in the heart of the Isle Of Wight, the IOW festival is one of the UK’s most famous festivals, having originally taken place just days after Woodstock. Having seen roughly 600,000 people head to its second edition in 1970, the festival has now turned into a somewhat quieter affair. Even still it offers one of the best, and most iconic weekenders the UK has to offer. 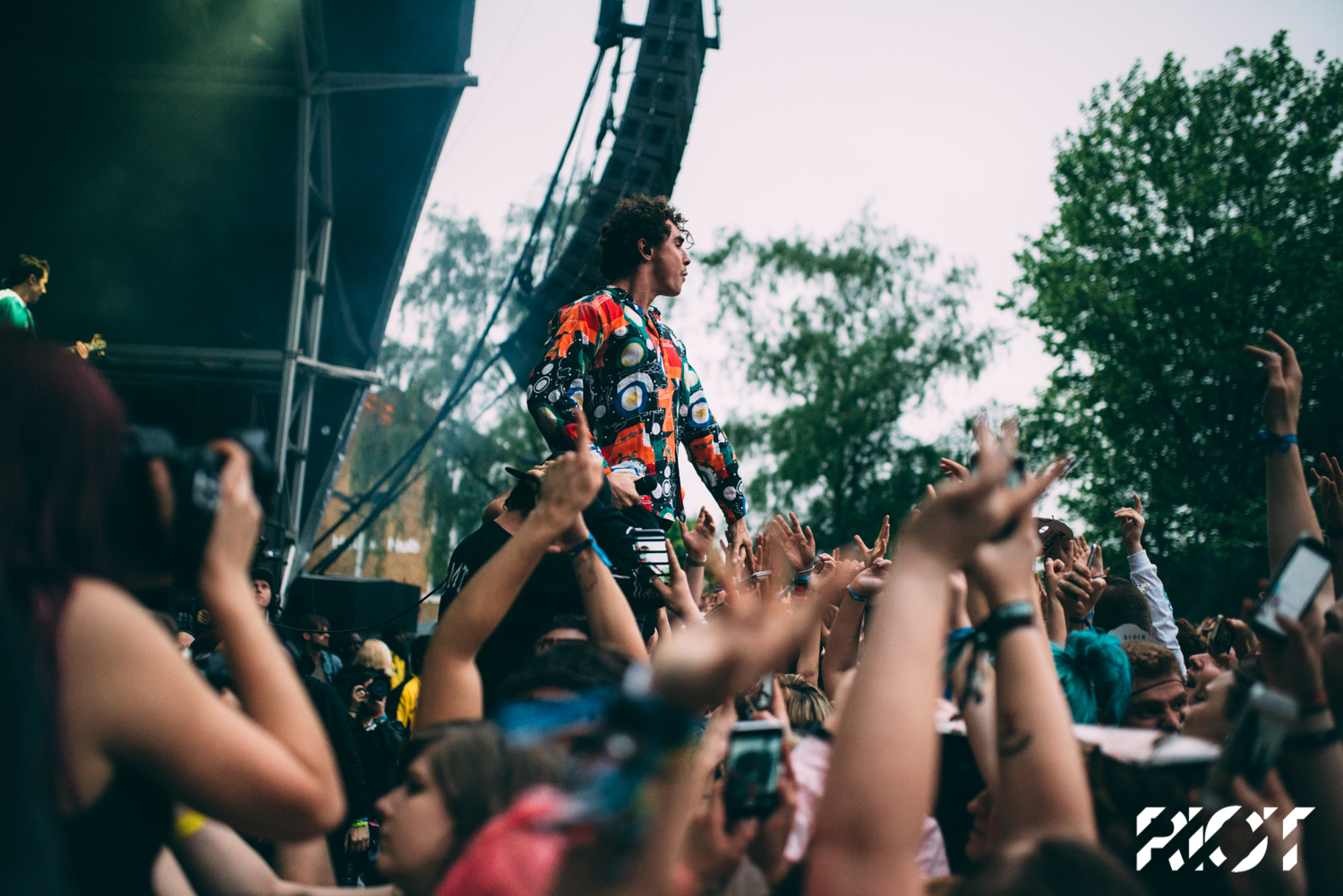 Spread across three sites (Leeds, Birmingham and Hatfield) over the course of the May bank holiday weekend, Slam Dunk is one of pop punk’s most anticipated weekenders. Having played host to Enter Shikari and Panic! At The Disco, this year’s edition will see Good Charlotte and Jimmy Eat World co-headline alongside a brilliant bill of acts as Slam Dunk once again marauds its way across England.

Tickets for this year’s Slam Dunk are on sale now from £49.00, for more info head to the SDF website. 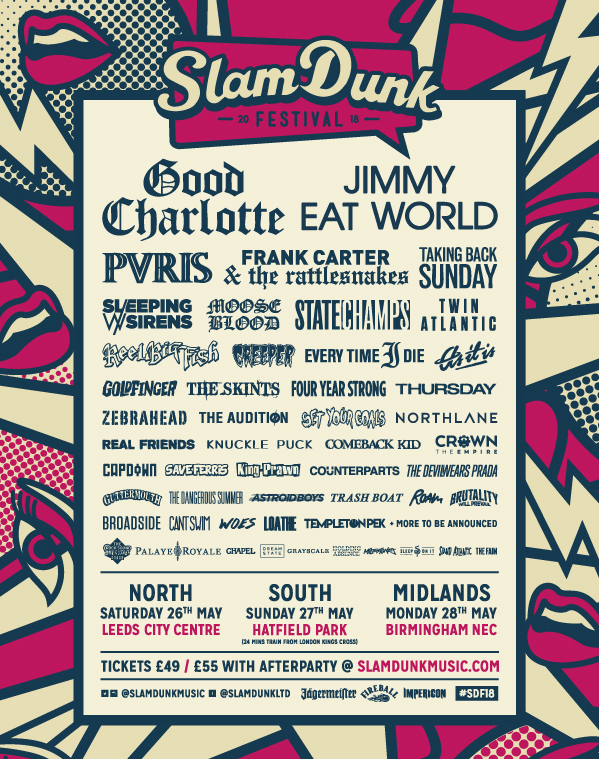 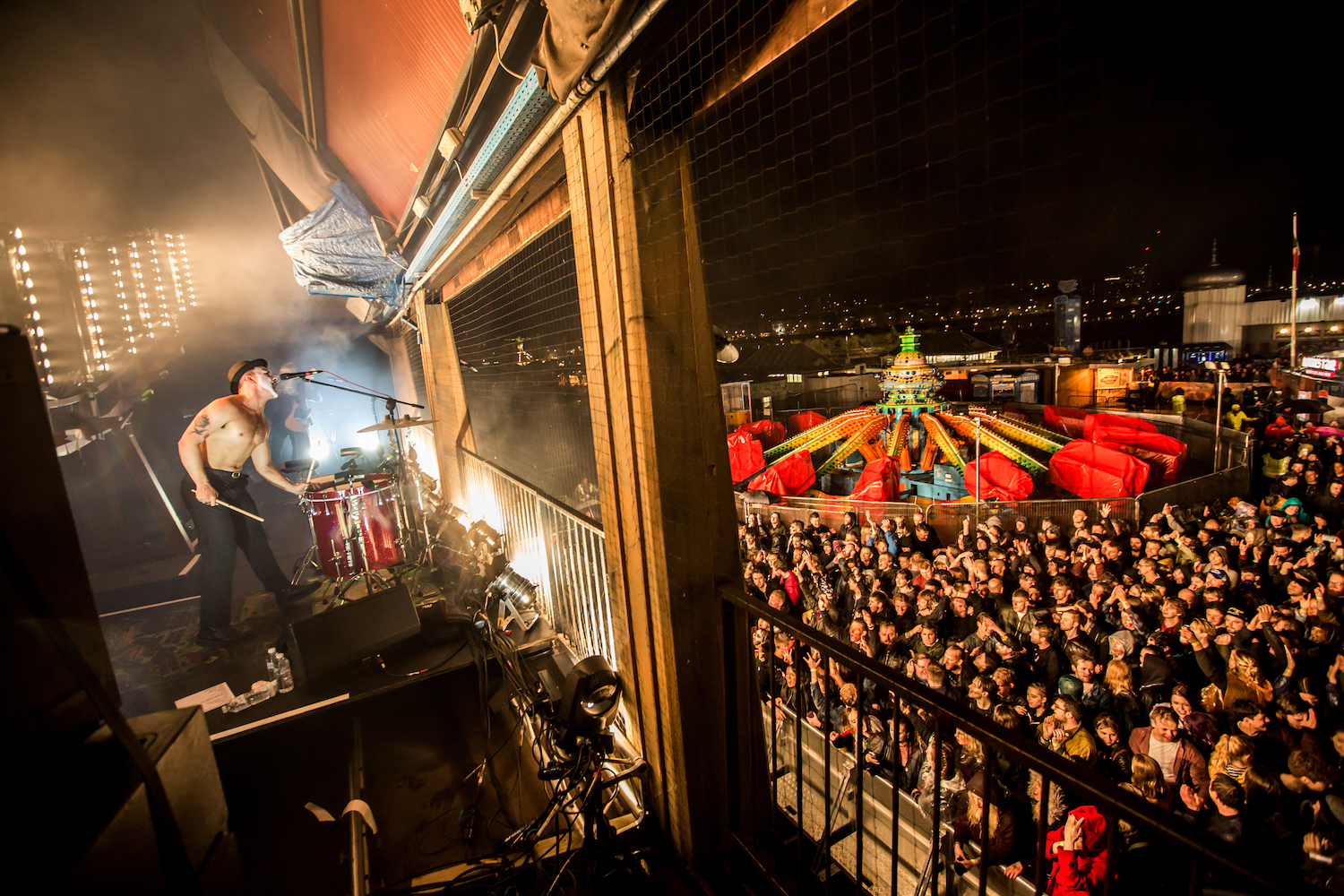 If you’ve never heard of The Great Escape, just picture what it would be like if it ever rained in Texas during SXSW, and you’ll have a pretty good idea of what to expect. Sprawled across the (sometimes) sunny Brighton, the three-day long music and art showcase is one of the best places in the UK to see some of the best upcoming bands the country has to offer. With hundreds of acts spanning across dozens of venues in the city, The Great Escape will play host to everything from the next big thing to the biggest superstars around, and this year is no different.

Tickets for this year’s Great Escape are on sale now starting at £65.00, for more info visit the Great Escape’s website. 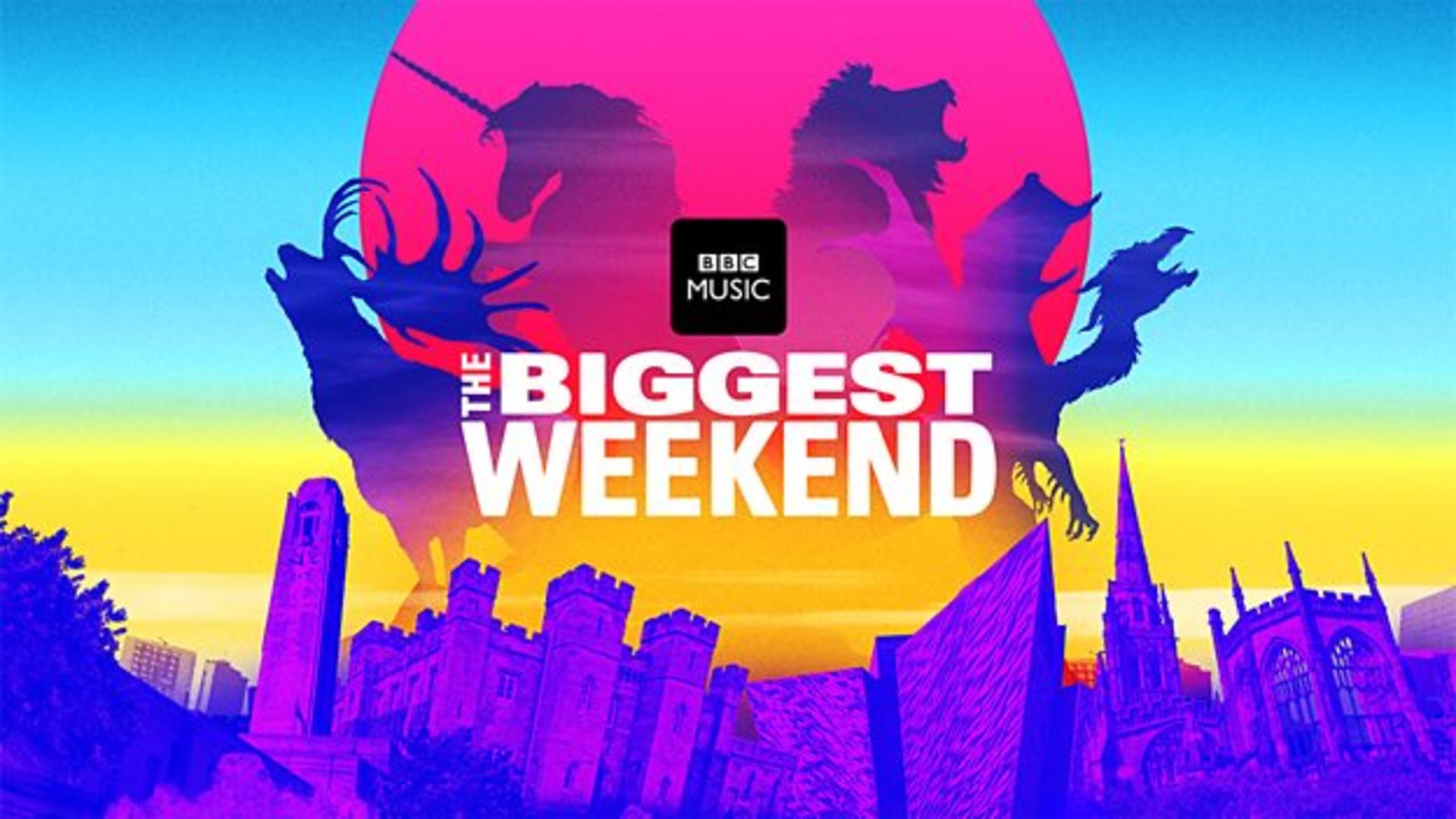 Here for one year only, the BBC’s Biggest Weekend is set to bring their yearly Big Weekend to Belfast, Perth, Coventry and Swansea. Pulling together four huge, and vastly different lineups for each weekend, the Biggest Weekend will see some incredible acts take over the four cities. With tickets for Swansea already sold-out, it won’t be long before the others go.

Tickets for The Biggest Weekend are available to purchase now. For more info head over to the event page.

“When we were at Bloodstock I think we found the purest demonstration...

Reading Festival 2021: The Best of the Friday