Run The Jewels premiere ‘Yankee and the Brave’ on Instagram

As artists take to the internet to bring some entertainment into our homes, Run The Jewels took to Instagram last night to unveil the first track from their upcoming album RTJ4.

Streaming together Killer Mike and EL-P unveiled the song, caller ‘Yankee and the Brave ep. 4’ the duo sung through the new track live to fans.

While details for the new album are few and far between, el-p took to twitter earlier in the day to say that “like every album we’ve done #RTJ4 will be available in all the normal places but also as a free download”.

With a current release date of ‘between now and Coachella 2020’ (before it was postponed to October), we’re probably set to receive new music from the duo sooner than expected, but for now, you can catch the track over on the Run The Jewels Instagram for the next 24-hours.

UPDATE: The band have now uploaded Yankee and The Brave EP.4 in full on their Instagram. 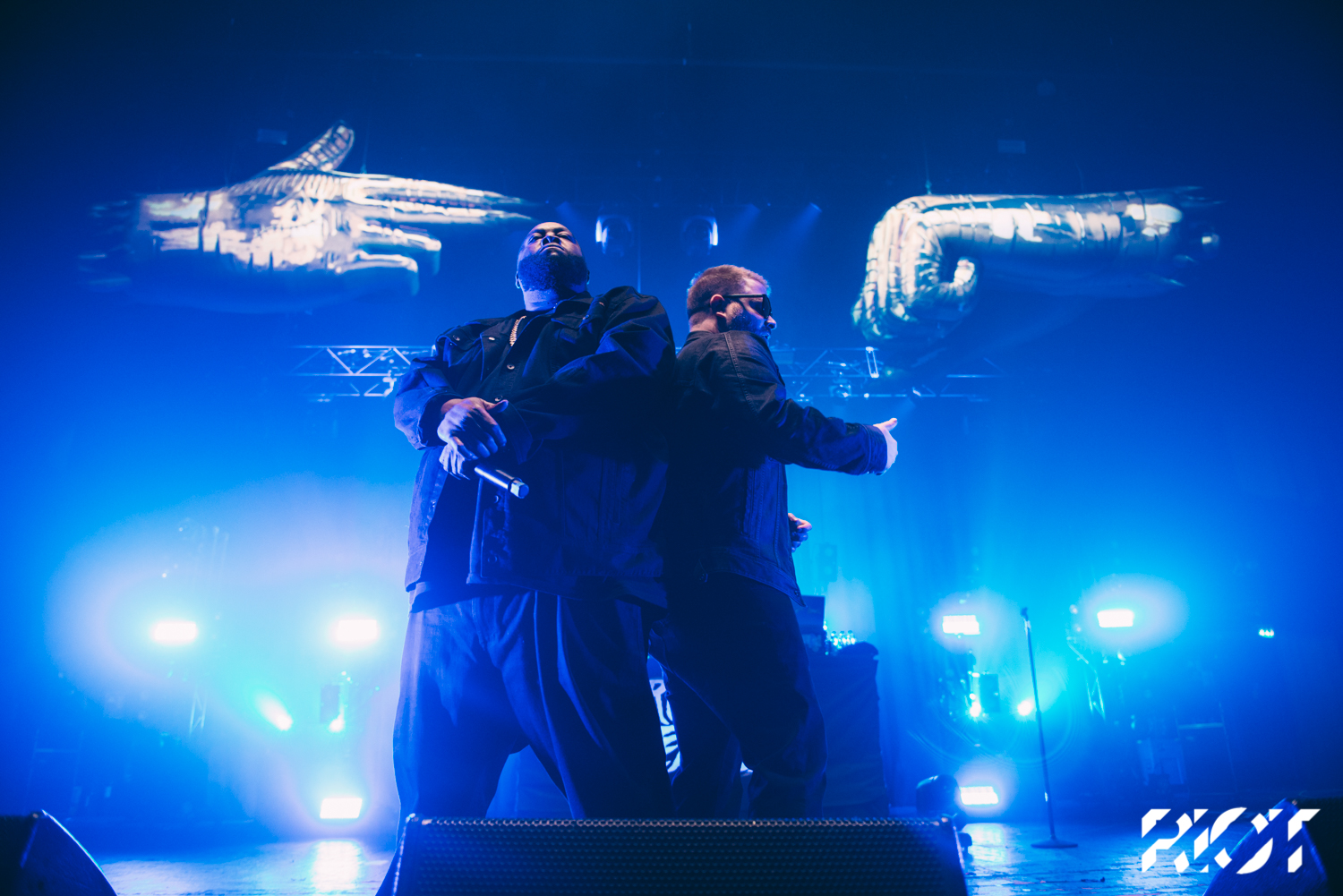 Wolf Alice have unveiled ‘Smile’, the latest single taken from their hotly anticipated...