Having previously announced Tyler The Creator as their first headline, Parklife Festival have unveiled the brunt of their 2020 lineup.

Sound on and full screen for maximum impact 🎇😎 pic.twitter.com/Mu1NcNyBCQ 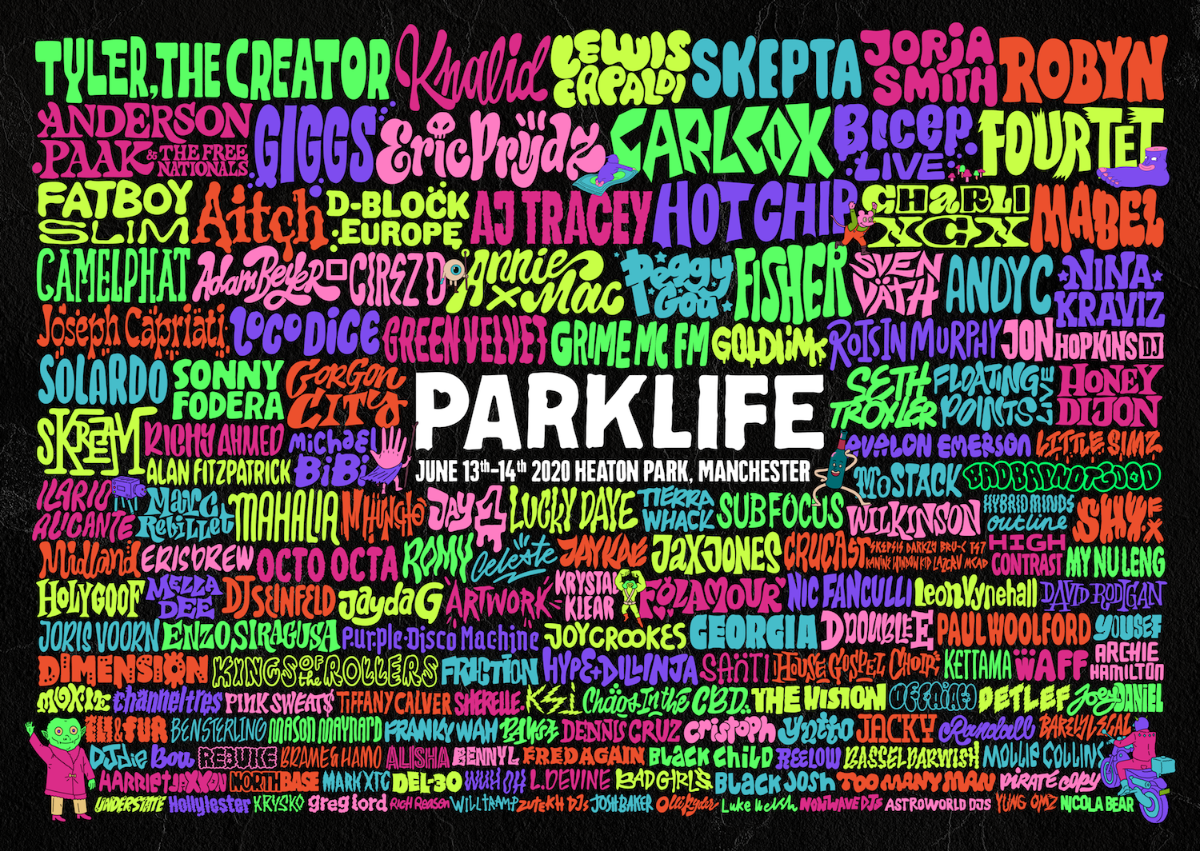 With hundreds of names spread across the eight stages of Parklife, this year’s bill is the mark of what will no doubt be an epic weekend once again.

A limited amount of presale tickets will go up tomorrow morning at 10am, with general sale tickets heading on sale the following morning.

For more information on the festival, a full lineup and tickets head over to the Parklife website.