Gorillaz have returned with their latest track, ‘Momentary Bliss’! Teaming up with both Slowthai and Slaves, the virtual band have kicked off their latest project – a series of tracks, or ‘episodes’ as the band have referred to them, to be released throughout the year. To celebrate us here at RIOT are giving away a deluxe box set of the band’s most recent album, The Now Now.

Featuring collaborations with the likes of legendary George Benson and Snoop Dogg, The Now Now followed the release of the band’s 2017 album Humanz. For more info on what the boxset contains, head over to the bottom of this page!

Gorillaz, populated by the virtual band members Noodle, Murdoch, Russell & 2-D, formed in 1998 as a collaboration project between Blur’s Damon Albarn and illustrator Jamie Hewlett and have gone on to release five top 5 albums.

How to get your hands on this wonderful box set you may ask? Well, that’s easy! All you have to do is head to the entry form below (if it doesn’t appear for you don’t fear, the link is here). Just give us a follow on Facebook or Twitter, share a link to the competition, and enter your email. Don’t worry we won’t spam you, the email is so that we can get in touch with you if you do win.

It couldn’t be easier! The winner of the competition will be contacted on Friday 21st February via email.
a Rafflecopter giveaway 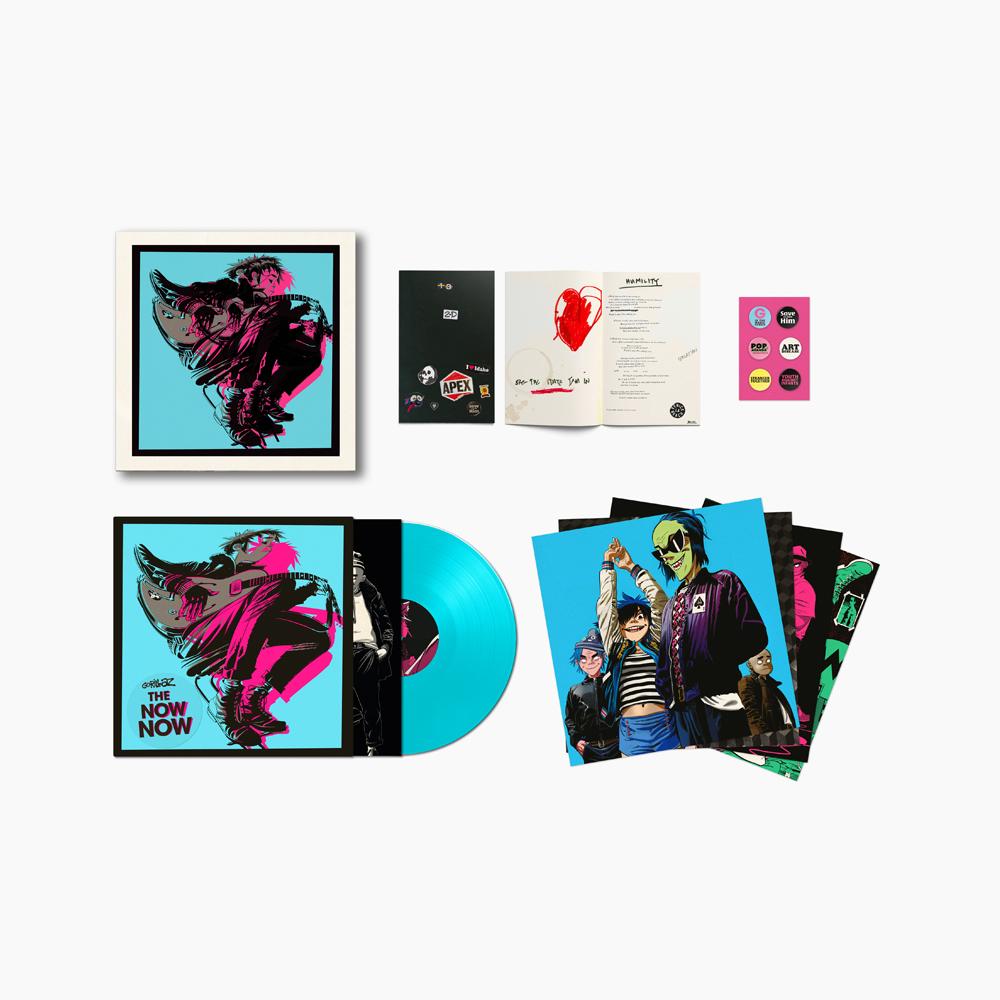 Miley Cyrus‘ musical career is unusual in that it has charted her...

Upon its announcement alongside the release of previous single ‘Artifice’, Sundara Karma frontman Oscar...